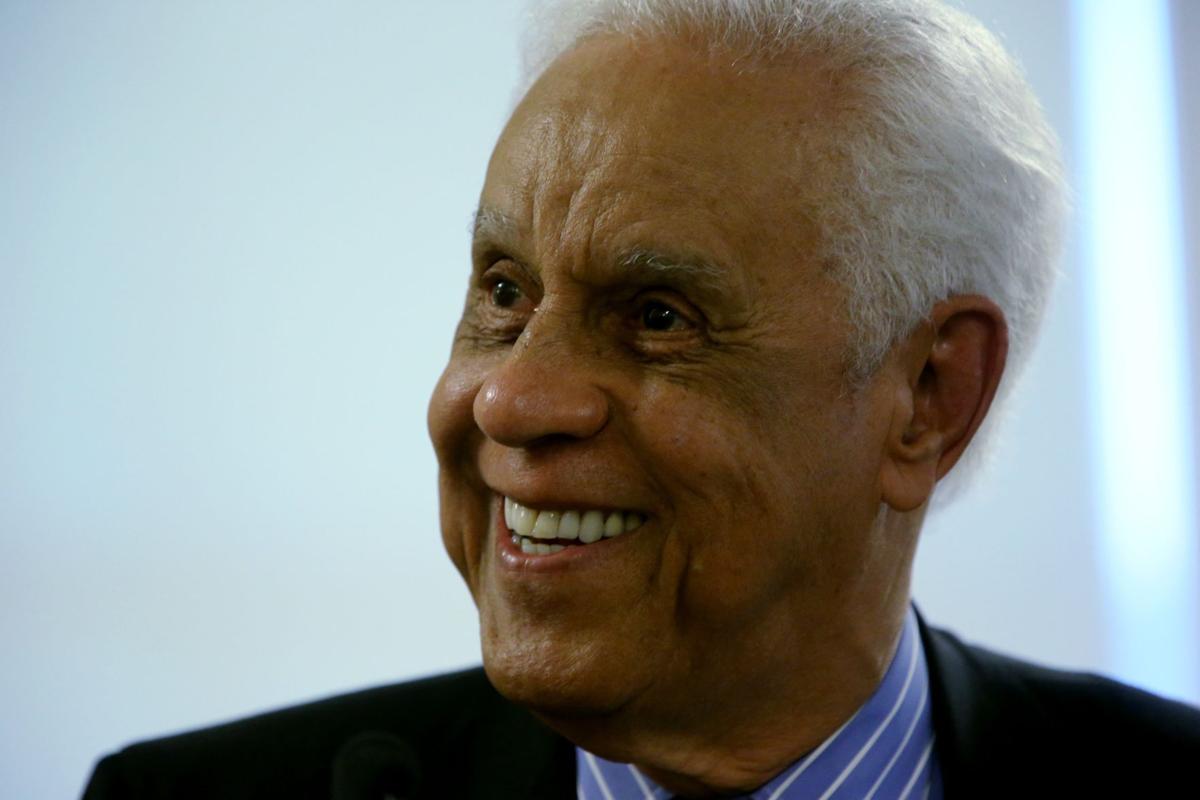 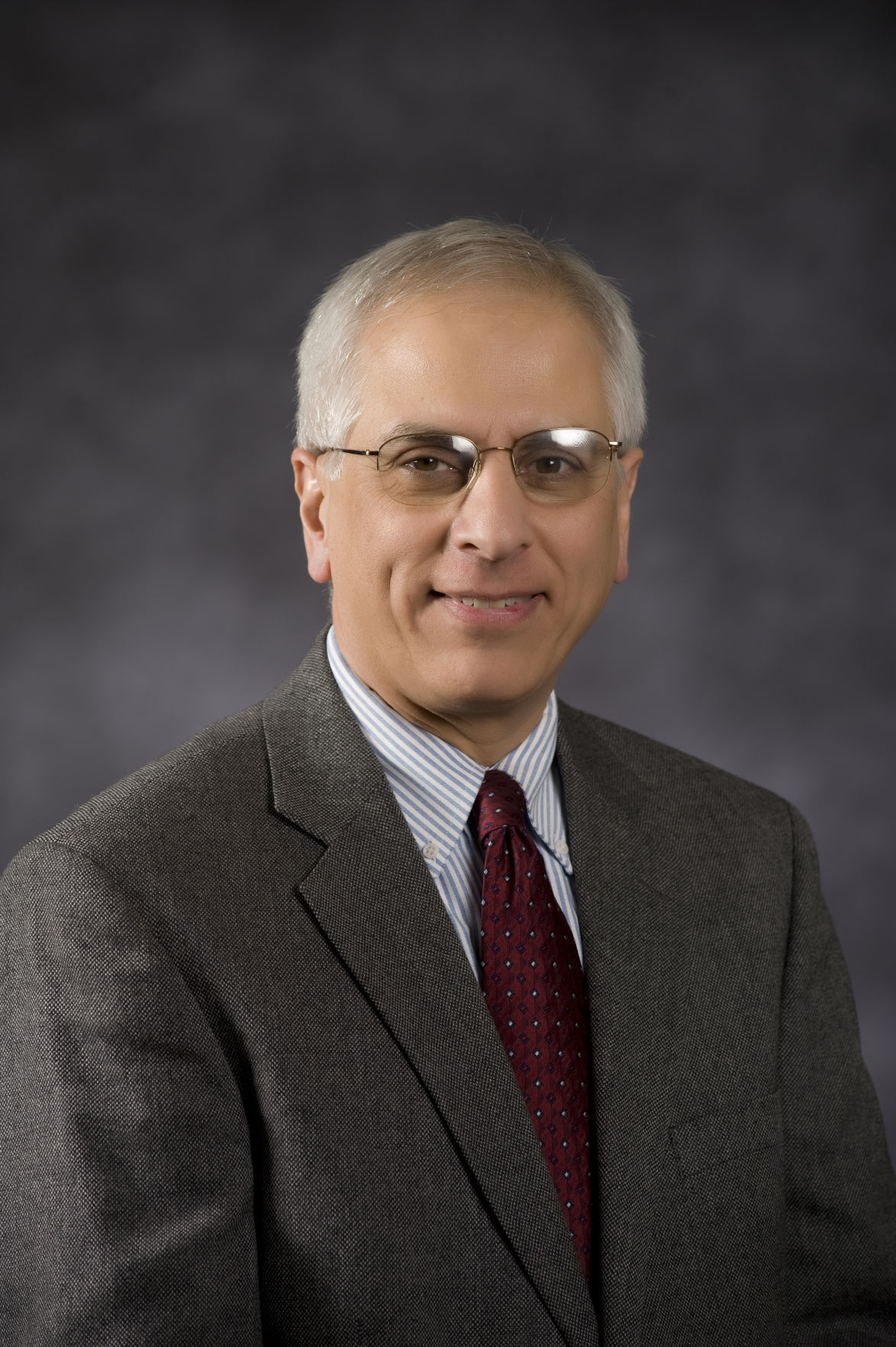 Former Virginia Gov. Douglas Wilder is suing the dean of the Virginia Commonwealth University government school that bears his name, claiming that an investigation by the university found credible evidence that the dean engaged in racial and sexual discrimination but that administrators have thus far failed to act.

A VCU spokesman confirmed that the university hired Chicago-based Seyfarth Shaw to investigate the allegations, but declined to comment on the validity of Wilder’s claims and his characterization of the investigation’s findings.

It goes on to allege additional claims of sexual harassment and racial discrimination were made against Accordino, who has led the school for just over a year after previously serving as the interim dean. Accordino started at VCU in 1986 as a professor in the Department of Urban Studies and Planning.

Accordino’s office and a spokeswoman for the Wilder School referred questions to VCU’s public affairs.

“We haven’t been served with this suit and would not discuss pending litigation,” the university said in a statement.

The lawsuit says that last November, Accordino entered Wilder’s office while Wilder wasn’t there and met Bega. He followed by accusing Bega of violating the university’s human resources rules, questioned her intelligence and threatened her employment, the complaint claims.

A professor in the school, Kristine Artello, overheard the encounter and notified Wilder, the suit says. A university investigation done by the office of Provost Gail Hackett concluded that Bega didn’t want to file a complaint. The lawsuit claims Bega wanted to file a complaint but the investigator never asked her about it.

That false conclusion from the provost’s office compromised the university’s investigation, the lawsuit claims.

Bega declined Wednesday to discuss the encounter with Accordino detailed in the suit or other elements of the accusations levied by Wilder.

“I think the process is important — the process of shining a light on things — and I have faith in that process, that it will work itself out, resolve itself,” she said.

The independent investigation, according to the suit, revealed that the claims against Accordino “were credible and supported by the evidence adduced by the investigation.”

VCU dean accused of harassment by Wilder says he's been placed on leave, claims VCU is afraid of former governor

A Virginia Commonwealth University dean accused of harassment by former Gov. Douglas Wilder says he was removed from his post this week not be…

The Virginia Commonwealth University community is standing beside a former dean accused of racial discrimination and harassment.

Former Gov. L. Douglas Wilder has dropped his lawsuit against top Virginia Commonwealth University officials, including the former dean of the school that bears his name.