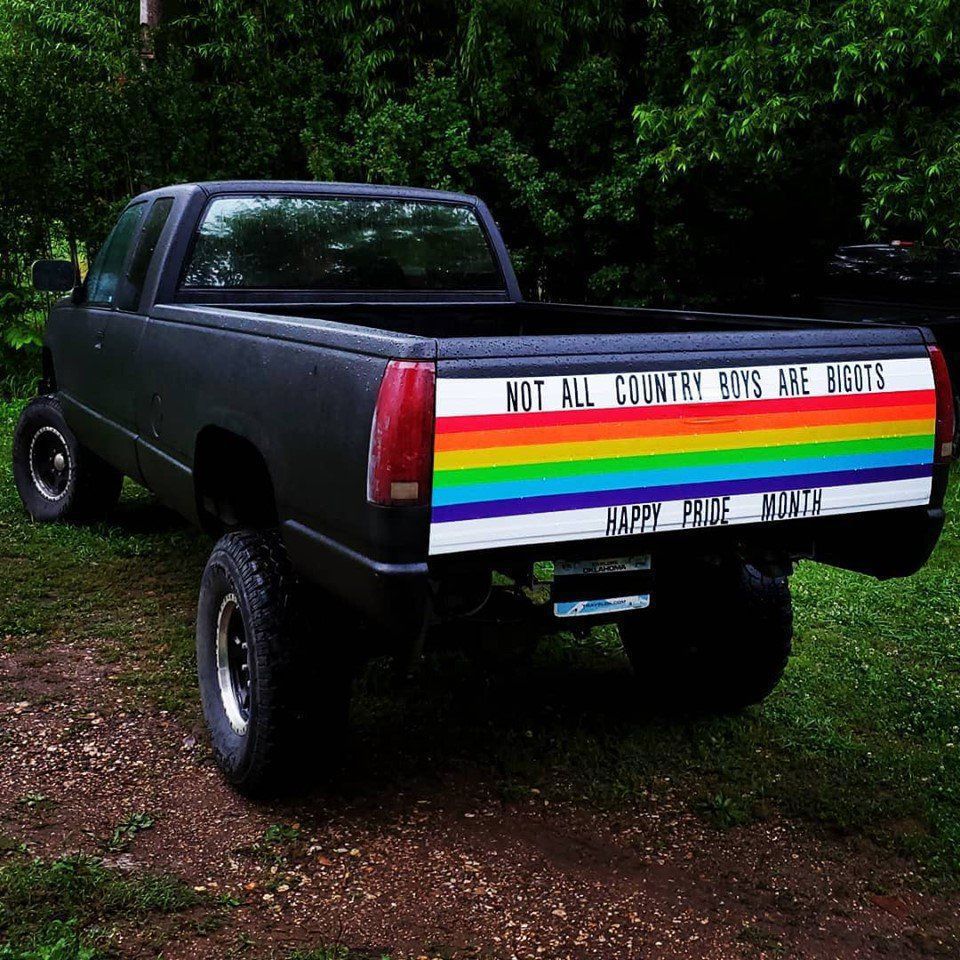 Cody Barlow of Hulbert decorated the tailgate of his Chevrolet Silverado in honor of Pride month, which celebrates the LGBTQ community. Barlow, 28 and heterosexual, said he wanted to show his support for his friends, family and those who served with him in the Navy. Courtesy/Cody Barlow 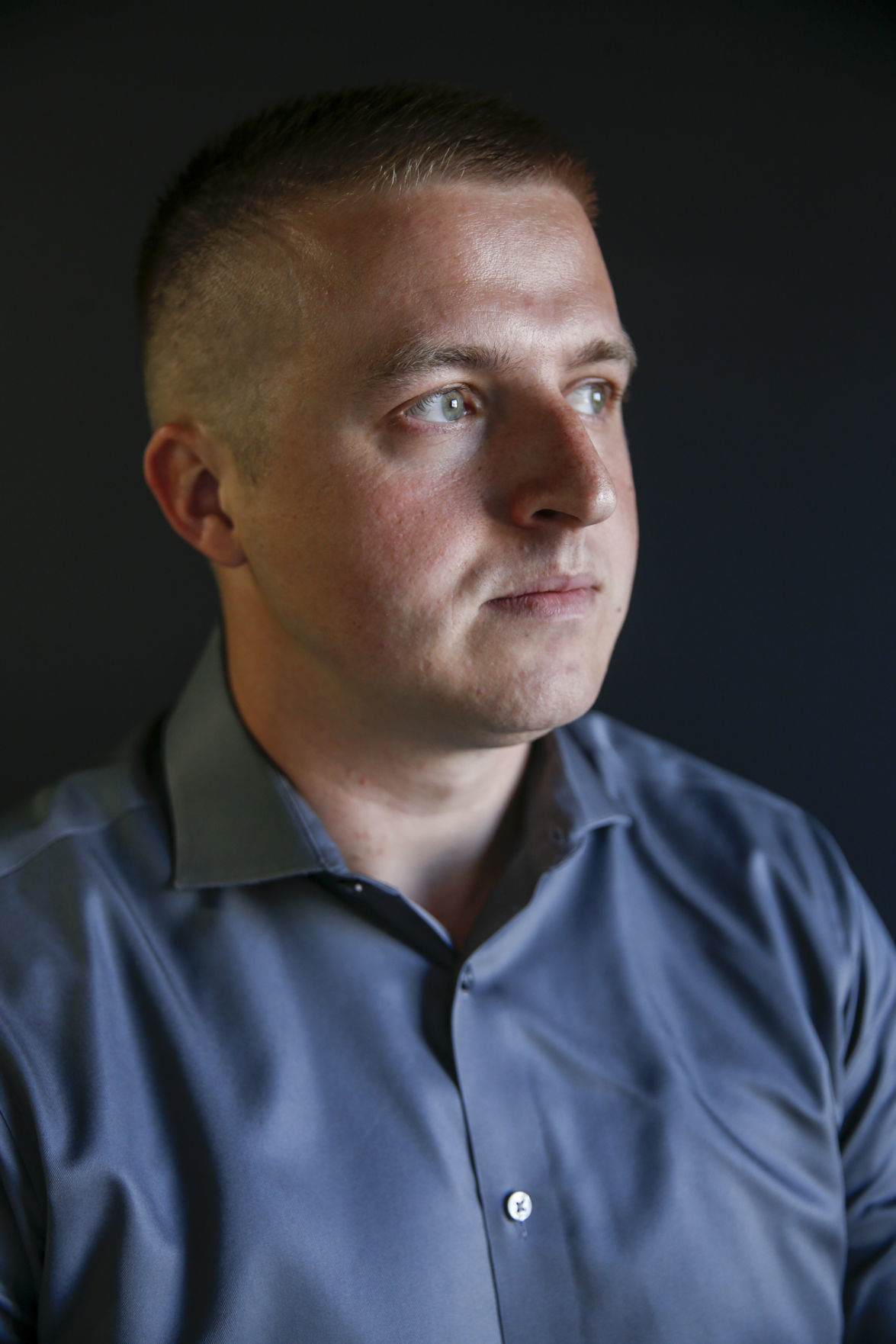 Cody Barlow of Hulbert decorated the tailgate of his Chevrolet Silverado in honor of Pride month, which celebrates the LGBTQ community. Barlow, 28 and heterosexual, said he wanted to show his support for his friends, family and those who served with him in the Navy. Courtesy/Cody Barlow

Cody Barlow planned to make the drive from the town of Hulbert to attend this year’s Tulsa Pride, but he couldn’t attend because he was helping family members move between residences.

Then he remembered a supermarket and craft store near his home sold duct tape in bright colors. The realization gave him another idea on how to be an ally to his LGBTQ friends, family and those who served with him in the Navy.

He and his mother purchased some tape rolls, which he used to cover the tailgate of his Chevrolet Silverado with a rainbow pride flag. On top of the flag was an all-caps message in black mailbox letters: “Not all country boys are bigots ... Happy Pride month.”

“They (LGBTQ people) were a lot of really good people that I had learned from over the years,” Barlow, who is heterosexual, said in an interview on Monday. “But growing up in an area like this in rural Oklahoma, these communities are not quite so friendly to that, I guess. They don’t always really understand it. They don’t accept it.”

He posted a public photo of the tailgate on social media on Thursday, but said he didn’t expect much fanfare outside of friends or family. But as of Monday evening, his Facebook post has nearly 130,000 reactions and more than 75,000 shares from people around the world, even drawing the attention of CNN.

“I think it was just kind of a matter of over time feeling more inclined to speak out,” he said of his decision to post. “Being an average straight guy and driving a truck like I do, I don’t deal with hate. I don’t deal with judgment. I just wanted to do what I could to help out.

“I thought that being in my position, people around here would maybe be more accepting of it or be more willing to listen.”

At first, feedback was predominantly anti-LGBTQ, something Barlow said he anticipated within his explanation on the post. The comments were at one point so negative he briefly considered removing it from Facebook.

But then came private messages and even more comments from LGBTQ people about their experiences with discrimination.

Now, Barlow, 28, can’t accept any more friend requests on Facebook. Supporters — and in some cases critics — are sending him so many messages he said it’s “nearly impossible” to respond to everyone in a timely way.

“The stories have been great, really touching stuff, from all over the world. Several different countries and continents,” Barlow said. “People have told me they’re tearing up and crying while reading my post. That meant a lot to me that they took the time to open up and tell me. It’s probably not easy for them to talk about.”

He said people have also largely been kind during in-person interactions in his community, citing an example of one person who thanked him for writing the post while he had his lunch inside his truck in a parking lot.

Barlow said he hopes the Facebook post and its message prompt people to open their minds, educate themselves and reach out to the LGBTQ people in their lives. The tailgate of his truck will remain decorated for the duration of June, he said.

“I hope that this can help even the slightest bit to encourage and support at least one person that needs it,” he wrote in the post.