Coronavirus update: Only half of Americans say they would get vaccine. Here's the morning's latest. 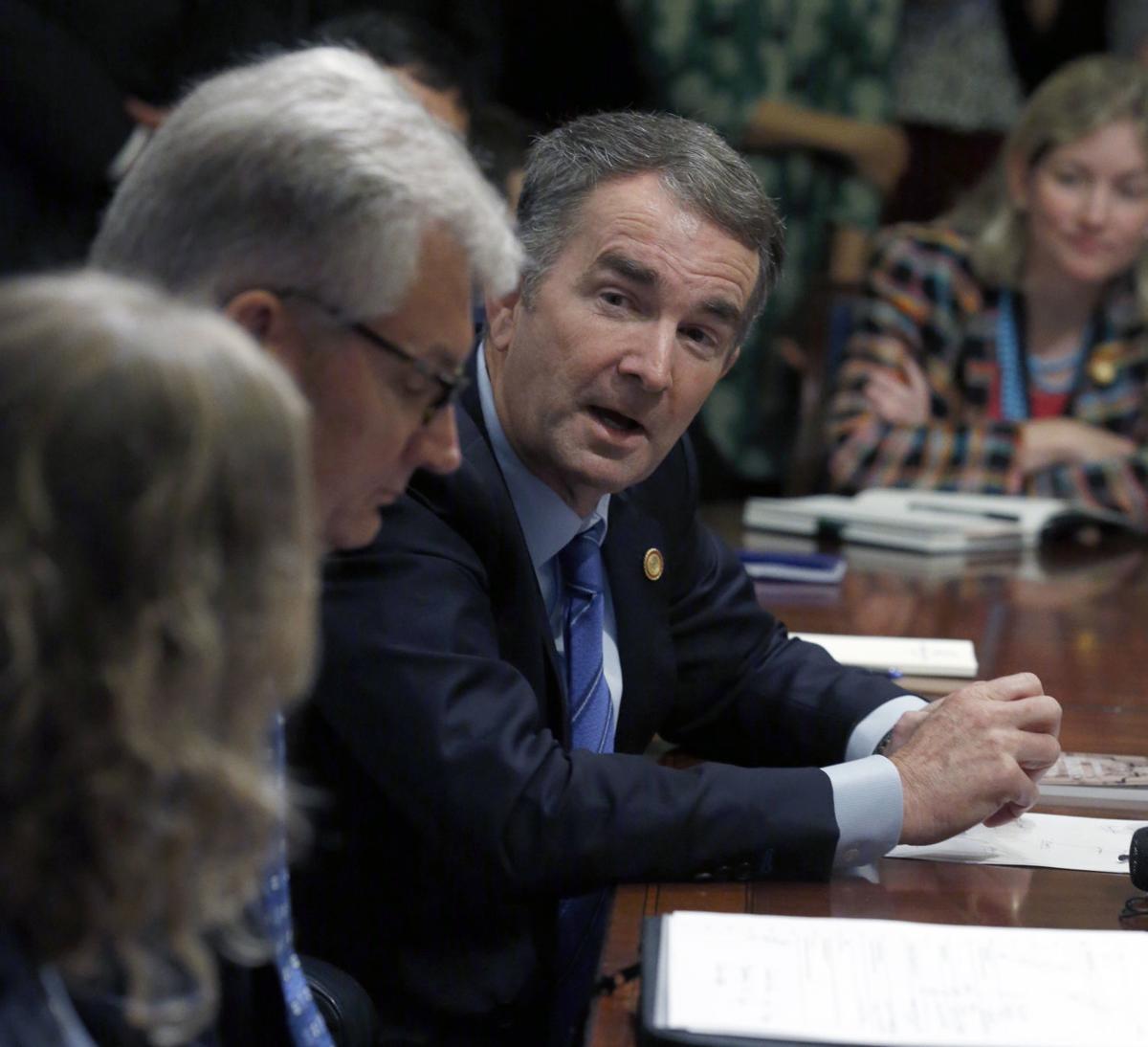 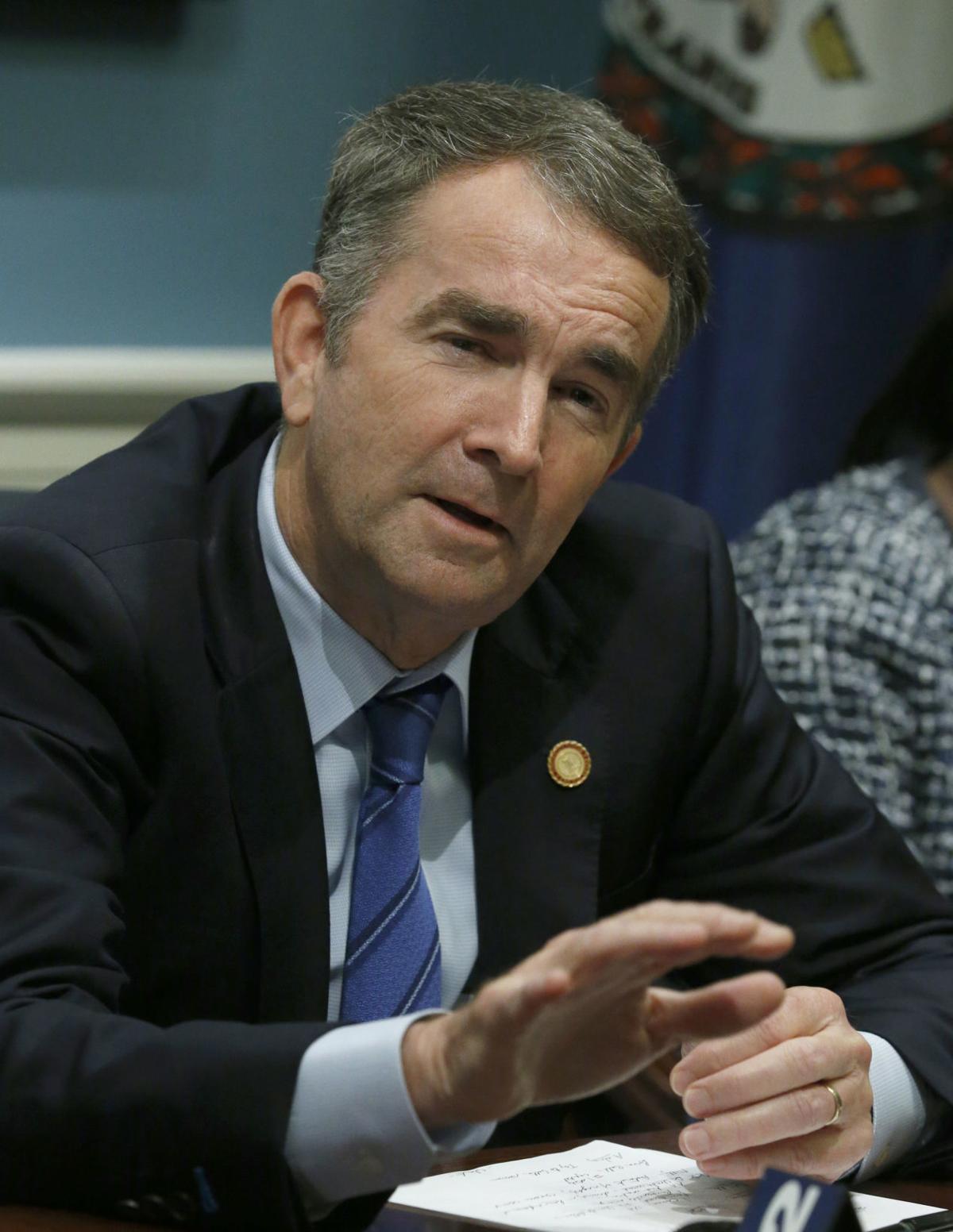 Northam wrote that “Virginia’s lights are on and our doors are open” in a letter to Mike Pompeo on Monday.

Northam wrote that “Virginia’s lights are on and our doors are open” in a letter to Mike Pompeo on Monday.

“Virginia’s lights are on and our doors are open, and we welcome new Virginians to make their homes here,” the Democratic governor wrote.

Northam was responding to an executive order Trump issued in late September that gives states and localities unprecedented veto power over refugee resettlements. The order requires state and local governments to consent in writing before refugees can arrive. That would allow a state to ban refugees even if a city is willing to take them, and vice versa.

Details about how the ban would work are being sorted out over a 90-day period. Three resettlement agencies have challenged the new policy in a lawsuit filed in federal court in Maryland, The Associated Press reported last week. At least five other states have indicated they will accept refugees, the AP reported.

Trump has pitched his order as a way to allow state and local officials to decide what is best for their communities. He has described refugees as a “Trojan horse” entering the U.S. with the intent to attack.

Critics say Trump’s order is meant to whip up xenophobia and dismantle resettlement programs. In September, the administration slashed resettlement totals for the coming year to 18,000 people — the lowest in four decades. That’s down 84% from the record-high 110,000 cap that was set during the final year of the Obama administration.

“In recent years, as the federal government has lowered the number of refugees accepted into the United States, Virginia’s refugee number has dropped,” Northam wrote in his letter. “We have the capacity to accept and help more refugees than we currently have.”

Northam spoke of refugee programs as the embodiment of American ideals.

“The United States has long presented itself as a haven, a place of stability and economic prosperity,” Northam wrote. “We promote the ideals upon which this country was founded, of liberty and freedom. But to uphold those ideals abroad, we must allow access to them here at home. We must practice what we preach.”

He said the state helps resettle refugees only in localities that are on board with that mission.

“These are people who no longer have a home,” the governor wrote, noting that Iraqi and Afghan refugees who worked for the U.S. military and whose lives are now endangered seek to settle in Virginia because of its proximity to Washington.

“History shows us that this could happen to any of us,” he wrote. “We must all imagine ourselves in their shoes, and treat them as we would wish to be treated.”

Bravo for Northam. Roanoke is home to many refugee families, and these folks in large part have contributed positively to our lives.

Northam obviously trying to save face for his life of racism.

Of course he wants more refugees.. More bodies in cities, = more reps in the state house for democrats.. doesn't take a genius to figure out. You have to wonder how receptive democrats would be to illegal aliens and refugees if their body counts didn't factor into elections.....