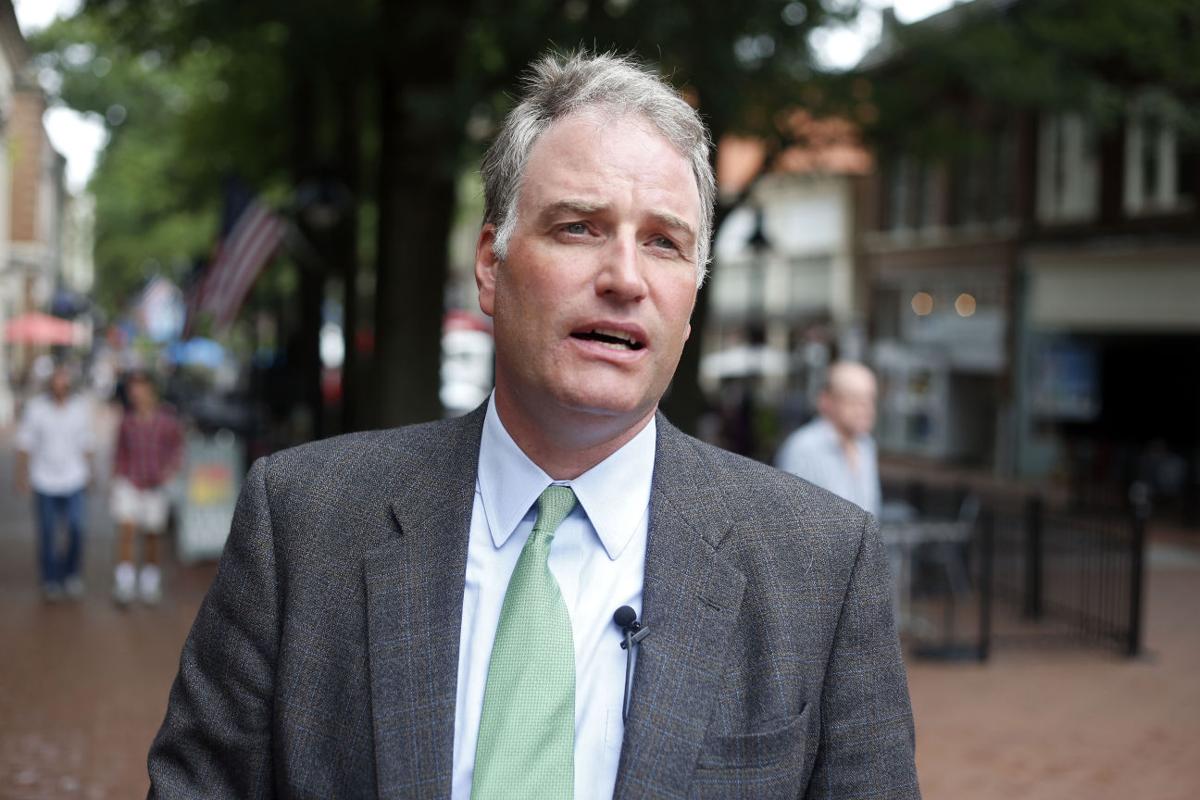 Robert Hurt is retiring from his post in the U.S. Congress. 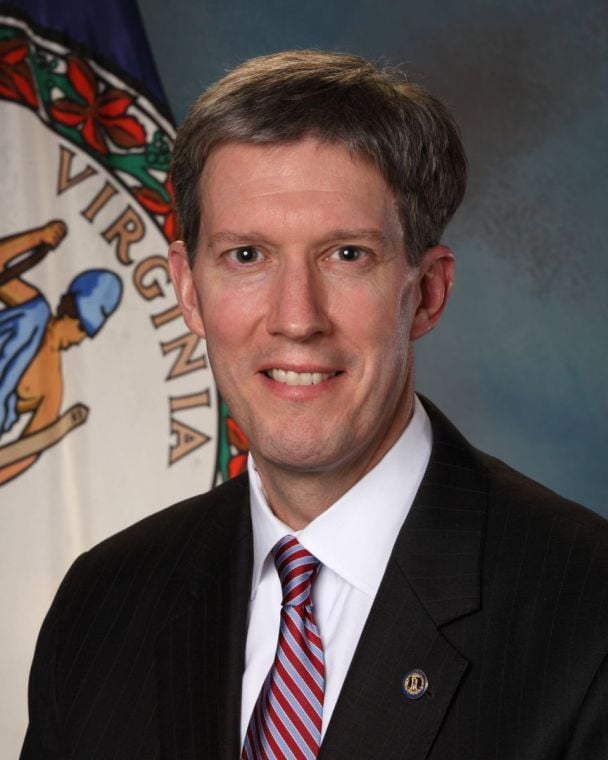 RICHMOND — Todd Haymore, Gov. Terry McAuliffe’s secretary of agriculture and forestry, announced Tuesday that he will not run for the seat of retiring Rep. Robert Hurt, R-Pittsylvania County.

Haymore’s decision not to seek the Democratic nomination removes another potential high-profile opponent for Sen. Tom Garrett, R-Buckingham County, who is seeking the Republican nomination.

Businessman Jim McKelvey is also seeking the GOP nod in the 5th.

“Although the messages and analysis I received were overwhelmingly positive, the timing for taking on such an opportunity, which would include a move, is not right for me and my family,” Haymore said in a statement.

“I have three young daughters who love their school and are thriving in it, along with a supportive wife who enjoys a successful legal career.”

Haymore also said he enjoys his work as secretary of agriculture and forestry.

“A move back home and a run for Congress just isn’t in the cards at this time,” he said.

Hurt, first elected in 2010, surprised many when he recently announced that he will not seek a fourth term representing the sprawling district that extends from the North Carolina line, through Southside and the Virginia Piedmont and into Northern Virginia.

Haymore, who served in his current post under Republican Gov. Bob McDonnell and was reappointed by Democrat McAuliffe, was born in Danville and grew up on his grandparents’ farm in Pittsylvania County.

He has been an aide to former Rep. L.F. Payne, D-Pittsylvania County and has worked in the tobacco industry. But his family now lives in Henrico County.

Haymore said the outreach he received “from across the political spectrum” indicates that “the citizens of the 5th District desire a congressman of the same character as my friend, Robert [Hurt], one who will rise above partisan politics; seek input from all sides” and “look to build bridges with others” to solve problems.