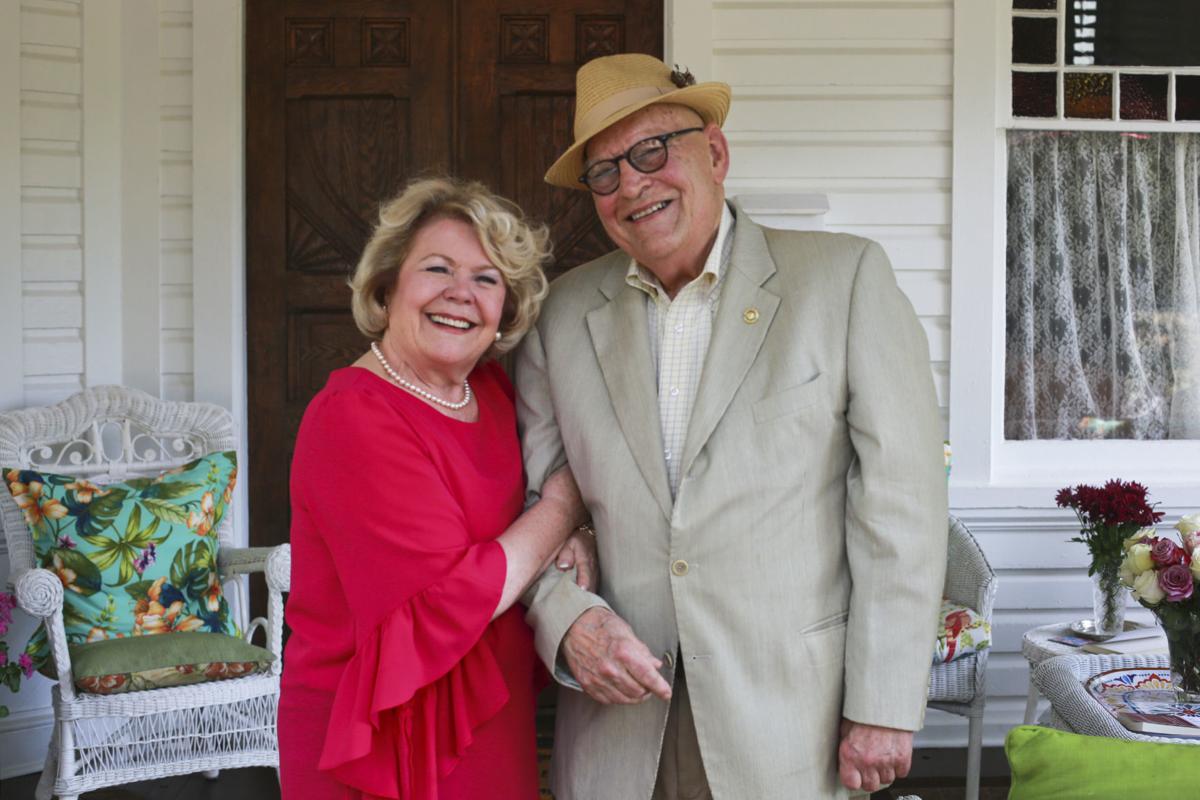 Kathleen Harshberger and her husband Dick live in a Victorian house in Radford where they often entertain. 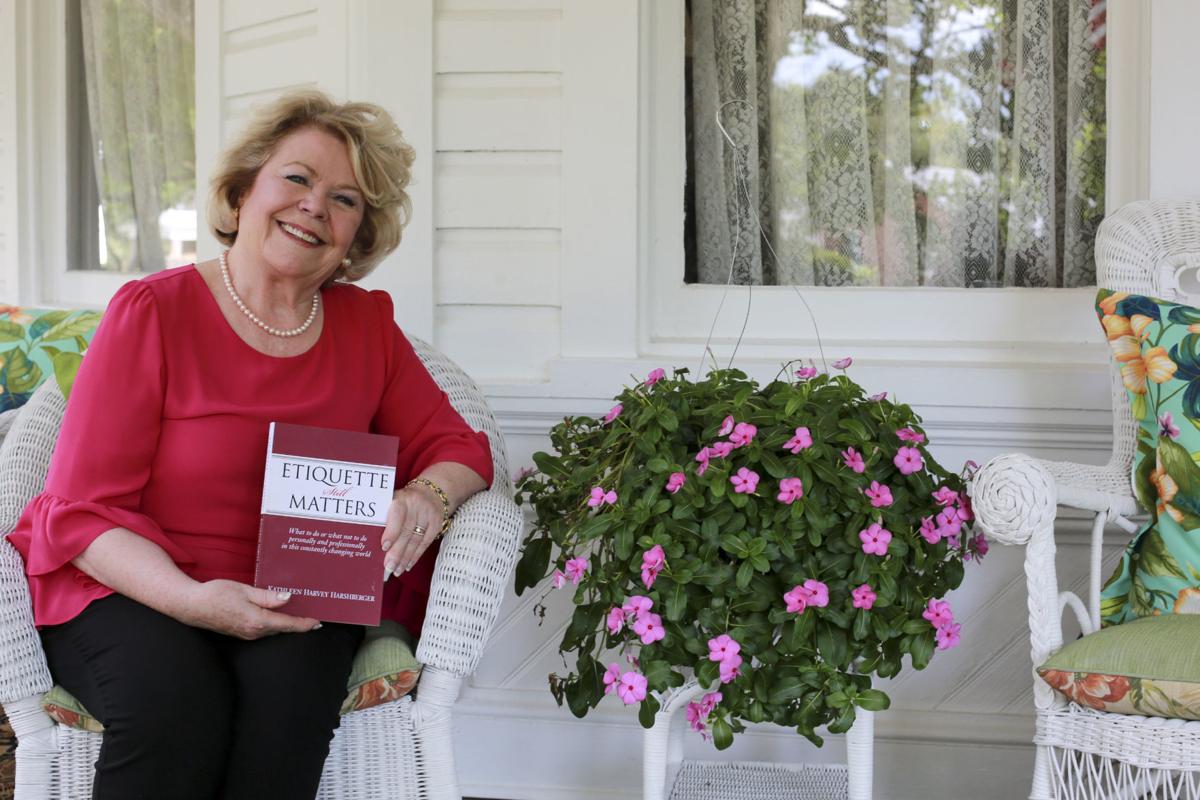 Kathleen Harshberger has written a book, “Etiquette Still Matters: What to Do or What Not to Do Personally and Professionally in this Constantly Changing World.” 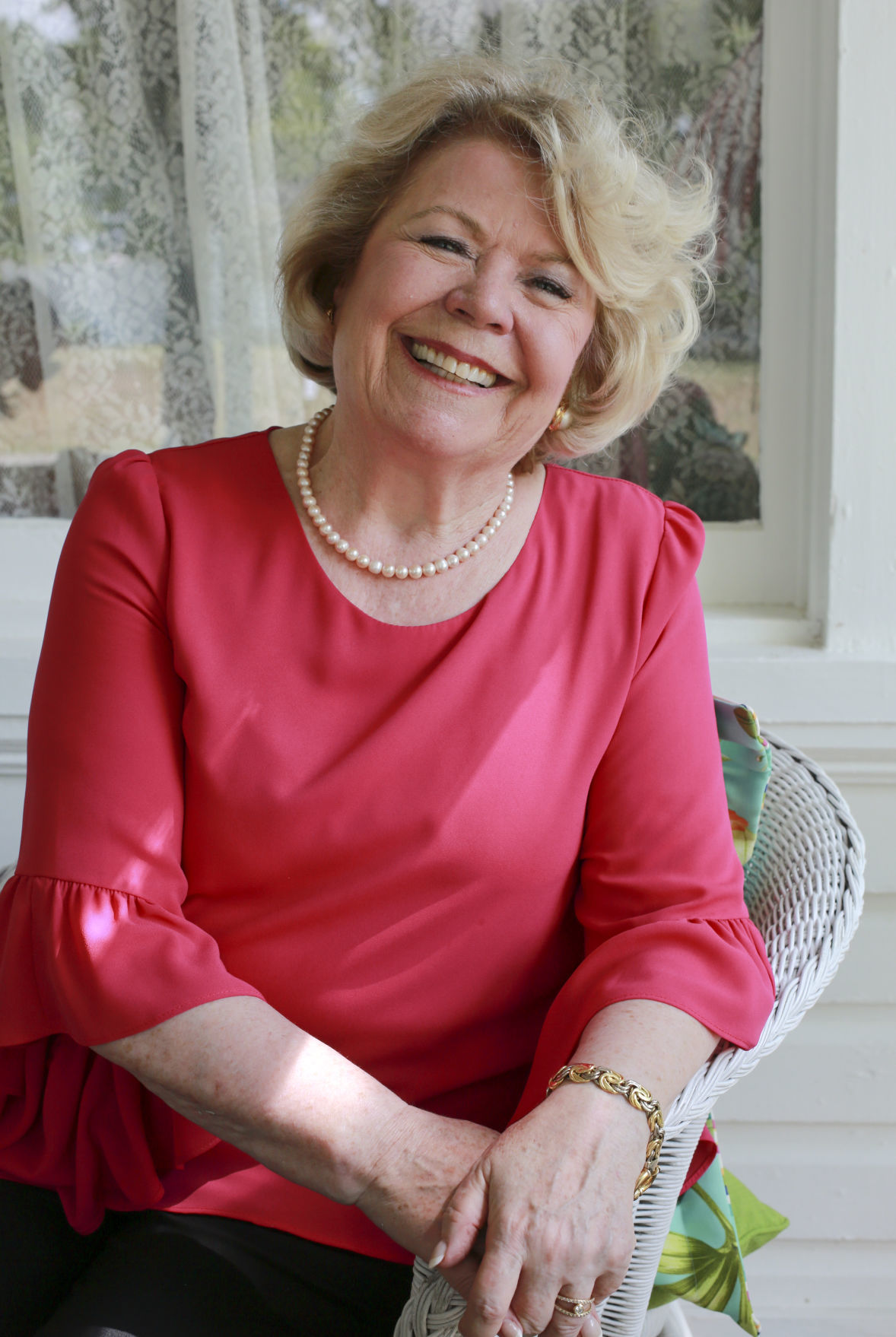 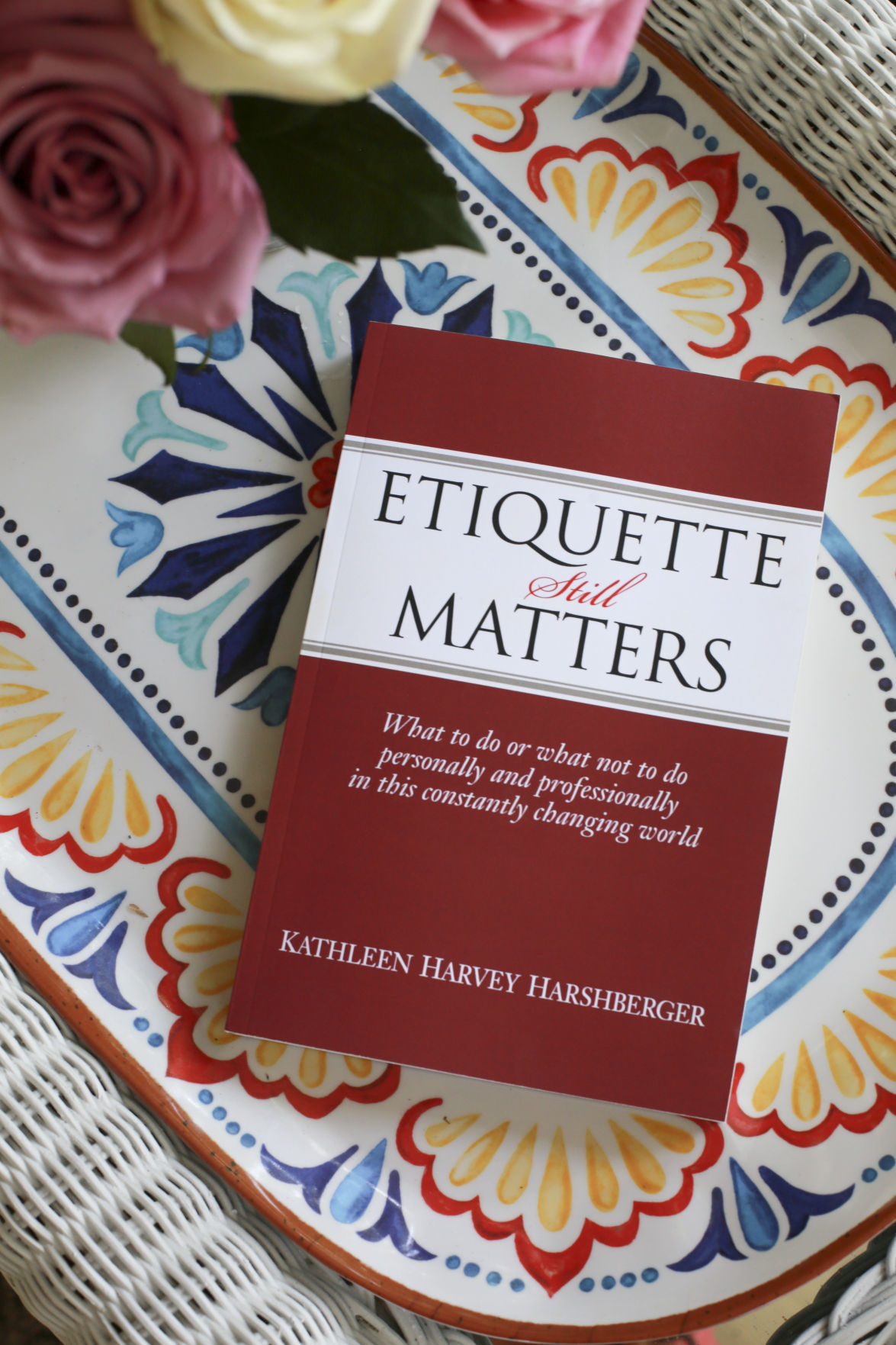 Kathleen Harshberger and her husband Dick live in a Victorian house in Radford where they often entertain.

Kathleen Harshberger has written a book, “Etiquette Still Matters: What to Do or What Not to Do Personally and Professionally in this Constantly Changing World.”

RADFORD — Does etiquette still matter in an age of smart phones, casual Fridays and Skype interviews?

Protocol expert Kathleen Harshberger says emphatically that it does. As much as ever, people need to know how to apologize, handle social situations and communicate respectfully, she insists. One’s future — even the nature of our society — depends upon these skills.

Harshberger has just written a book, “Etiquette Still Matters: What to Do or What Not to Do Personally and Professionally in this Constantly Changing World,” based on seven years of etiquette columns she’s penned for the Roanoke-based “Valley Business FRONT” magazine. The paperback book was published by Berryfield Inc. and Createspace /Kindle Direct Publishing, an Amazon company.

“The idea really came from Tom Field (president of Berryfield and owner of Valley Business FRONT). He’s been urging me to do this for awhile,” Harshberger said.

While Harshberger is known in the New River Valley for instructing college students in the finer points of table manners and negotiating luncheon interviews, the 225-page book covers much more than dining decorum. The book is a valuable resource in preparing readers to confidently handle all manner of social situations, from introductions and toasts to entering a party, dealing with interrupters and managing mobile phones.

“Kathleen knows this stuff. It is really time for all of us to take a look at how we mix with people, not only in business, but in our daily lives. This new book is put together in such a manner that it provides easy reading and understanding … It should be required reading in all colleges and schools,” wrote Howard Feiertag, a distinguished lecturer at Virginia Tech’s Feiertag Department of Hospitality and Tourism Management, at the front of Harshberger’s book.

Harshberger, who retains the soft remnants of an Irish accent after more than half a century in the United States, specializes in teaching business and international etiquette at her Kathleen Harvey Harshberger School of Protocol. She prepares international clients for American culture and gives Americans tips on avoiding awkward situations in other countries. Whether it’s hosting, being a guest or chatting up a business prospect, Harshberger has advice on what is proper.

“You need to be very deliberate,” she said. “Know why you are going to this gathering — who you want to meet and talk with. Know why you were invited. You aren’t there for the refreshments or to hang out at the bar with your friends. To make a good impression, enter the room smiling and pause just inside and to the right or the left of the door so you’re not blocking traffic. Pause, because you want to be seen. Then head toward the person you want to speak to.”

The importance of small talk cannot be overestimated in building rapport, says Harshberger, who draws up a mental list of conversation topics before social engagements. They range from weather to sports to bits of information about the region where her conversation partners live. Her husband, Dick Harshberger, Radford’s vice mayor, says Kathleen throws out conversation prompts, then sits back and listens. She does not discuss politics, religion or money, or her health.

“Ailments are boring,” she said. “And anyway, the occasion should be about the host, not me.”

People who want to do business or promote themselves for a job would do well not to immediately start talking business or listing their accomplishments. Instead, establish a friendly contact, give out your business card, and follow up later with a lunch invitation, she says.

Harshberger, who served as executive director of the University Club at Virginia Tech for many years, says she’s always been interestead in etiquette. Attending schools in England and Scotland, she had lessons in etiquette and deportment from an early age.

“Soft skills — in other words, good etiquette — are tools you need,” said Harshberger, who graduated from the Protocol School of Washington. These skills, she says, give job applicants the edge that will make the difference between them and others who are just as smart and well educated. They give managers assurance that you will fit into the work culture.

“According to research by Harvard University, the Carnegie Foundation, and Stanford Research Institute, technical skill and knowledge account for only 15 percent of the reason we get a job, keep a job and advance in the job,” she said. “Eighty-five percent of our job success is connected to our diplomatic skills, our people skills, our soft skills.”

Harshberger defines soft skills as “good manners, good communication skills, effective leadership and the ability to manage relationships positively.” These skills require the ability to understand and feel what another human being is experiencing. Harshberger shares a quote that is sometimes attributed to Plato, sometimes to 19th century writer Ian MacLaren: “Be kind, for everyone you meet is fighting a hard battle.”

When all is said and done, she says, it doesn’t matter so much what fork you use or how you butter your biscuit, but the good will you show to others.

Harshberger will be talking about etiquette and giving readings in the New River Valley during the next few months. Her book is available at Amazon.com.