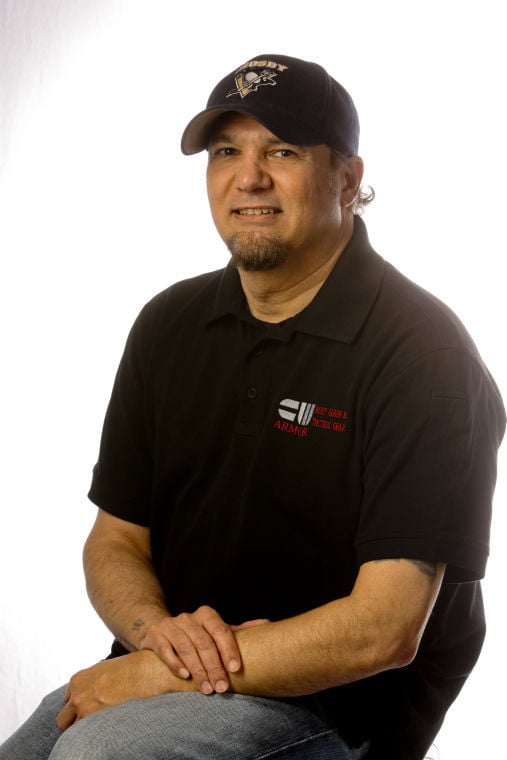 Robert Carpentieri retired after 27 years in law enforcement, serving as the spokesman for the Virginia State Police for nine years until last month. 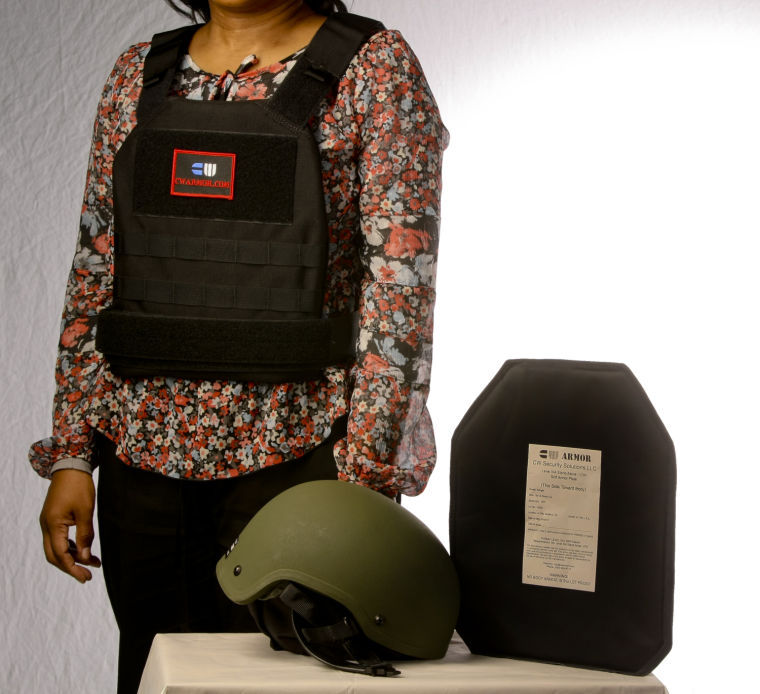 Robert Carpentieri retired after 27 years in law enforcement, serving as the spokesman for the Virginia State Police for nine years until last month.

Robert Carpentieri left his law enforcement job last month, but he hasn’t strayed too far from the profession.

Carpentieri, using his 27 years of experience with the Virginia State Police, joined a company that builds and sells tactical gear around the country.

For about nine years, Carpentieri served as the spokesman for the Virginia State Police. He fielded reporters’ questions and served as a spokesman when it came to advocating for safety matters the state police wanted the public to be aware of. He retired March 1.

“I enjoyed my time with the state police and the Roanoke Police Department, and this is my next chapter in life,” said Carpentieri, who, like many law enforcement officers who don’t like to publicize their personal information, declined to reveal his age.

The company has the National Institute of Justice approve each product before it’s sold.

The products are sold primarily online, but the company also attends gun and police shows and meets with police departments.

Norvell West, one of the co-owners who has experience in materials engineering, said they sell to more than just law enforcement agencies.

“We sell to everyone, from doctors and lawyers down to truck drivers,” West said.

He said some of their customers have included parents buying gear for their children.

The company began in 2007, but Carpentieri got involved in the venture more recently.

He said there aren’t many smaller companies that sell tactical gear around the country, so the competition is tough. The men involved in the company are constantly trying to develop new products to stay ahead of competitors.

“You don’t want to be complacent,” Carpentieri said.

The team also includes Larry Dunbar, who armors the vehicles for sale, and Shawn Stanley, who came from the state’s Fire Marshal’s Office. Each brings a special area of experience, and Carpentieri’s is law enforcement.

Carpentieri, originally from upstate New York, started his career in law enforcement as an officer with the Roanoke Police Department. After about seven years, he joined the Salem Division of Virginia State Police as a trooper because that’s what he’d always wanted to be.

“As a child, I always admired police officers, and growing up it was something I wanted to pursue,” Carpentieri said. “I always wanted to help people.”

During his time with police departments, he helped many people, met notable people and promoted fundraisers for the Special Olympics.

But there were also tragedies. He was at Virginia Tech after the April 16, 2007, shooting, and again in 2011 for the slaying of a Virginia Tech policeman.

The first major incident that tested his abilities as a public information officer was the 2004 crash in Patrick County of a Hendrick Motorsports plane that was carrying 10 family members, friends and employees of one of NASCAR’s top syndicates.

“You’re like the face of the department,” he said. “I didn’t represent Bob Carpentieri. I represented the Virginia State Police, so I tried to do the best I could in releasing information as well as promoting the department.”

Carpentieri said being out of the public’s eye has been a welcome change.

“I’ve had a very good career, but at some point you have to decide what you want to do in the future,” Carpentieri said. “It’s been exciting, and it’s been challenging.”