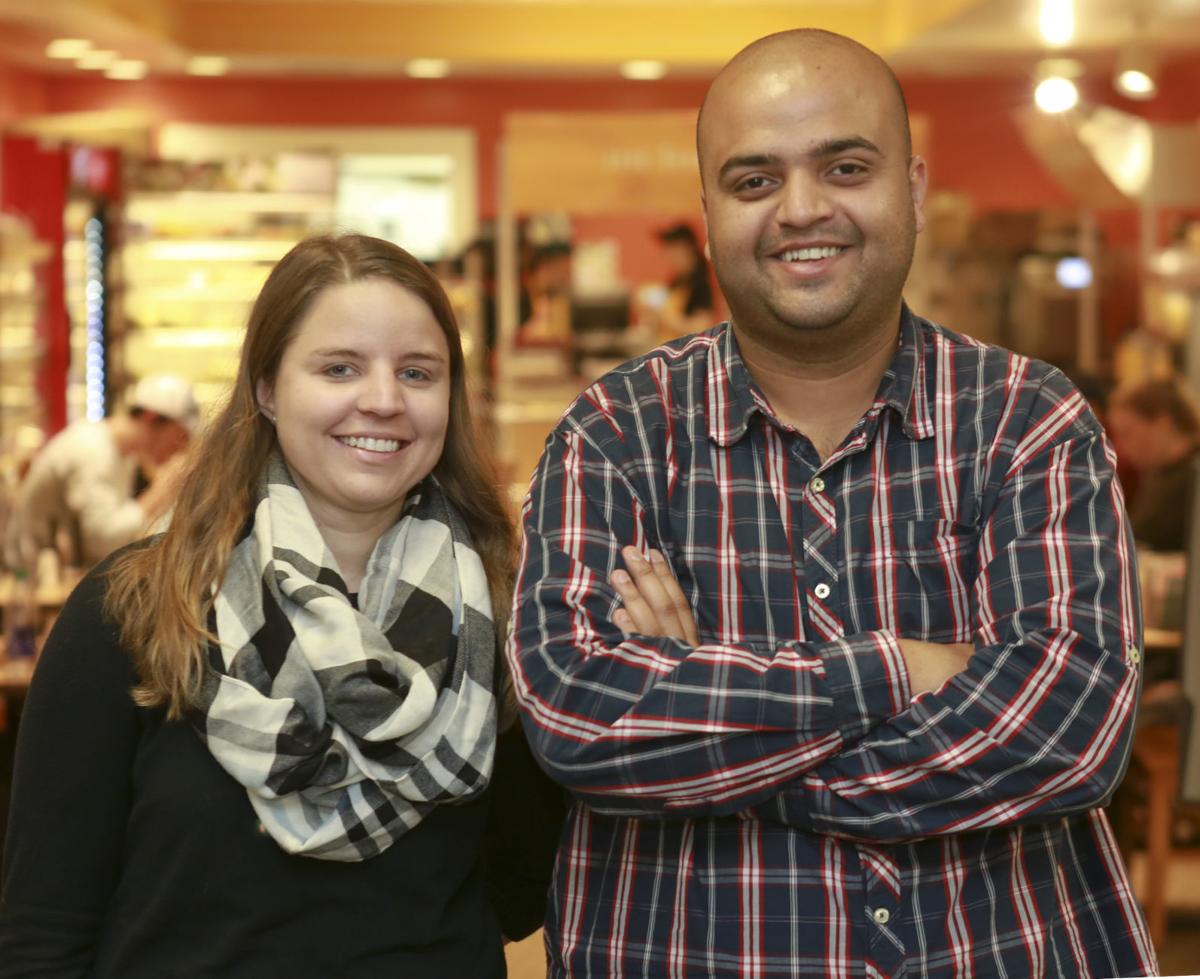 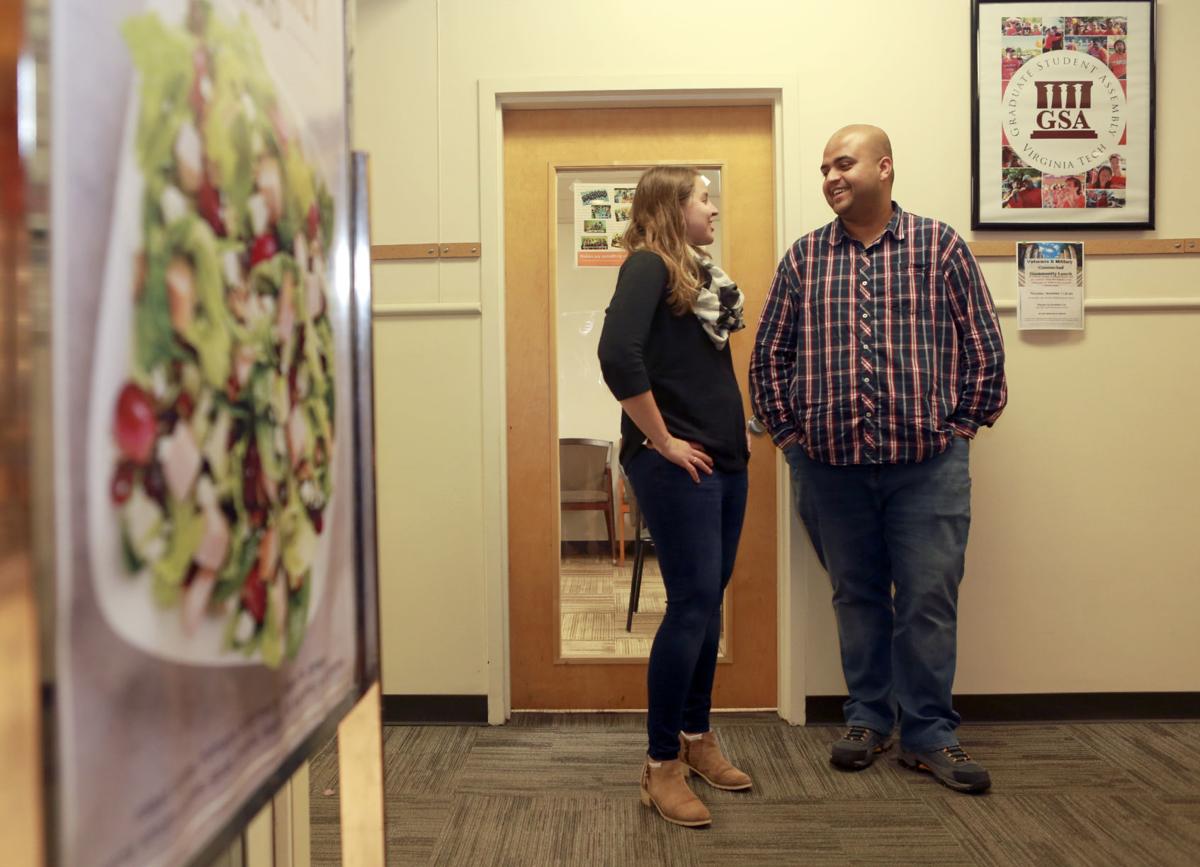 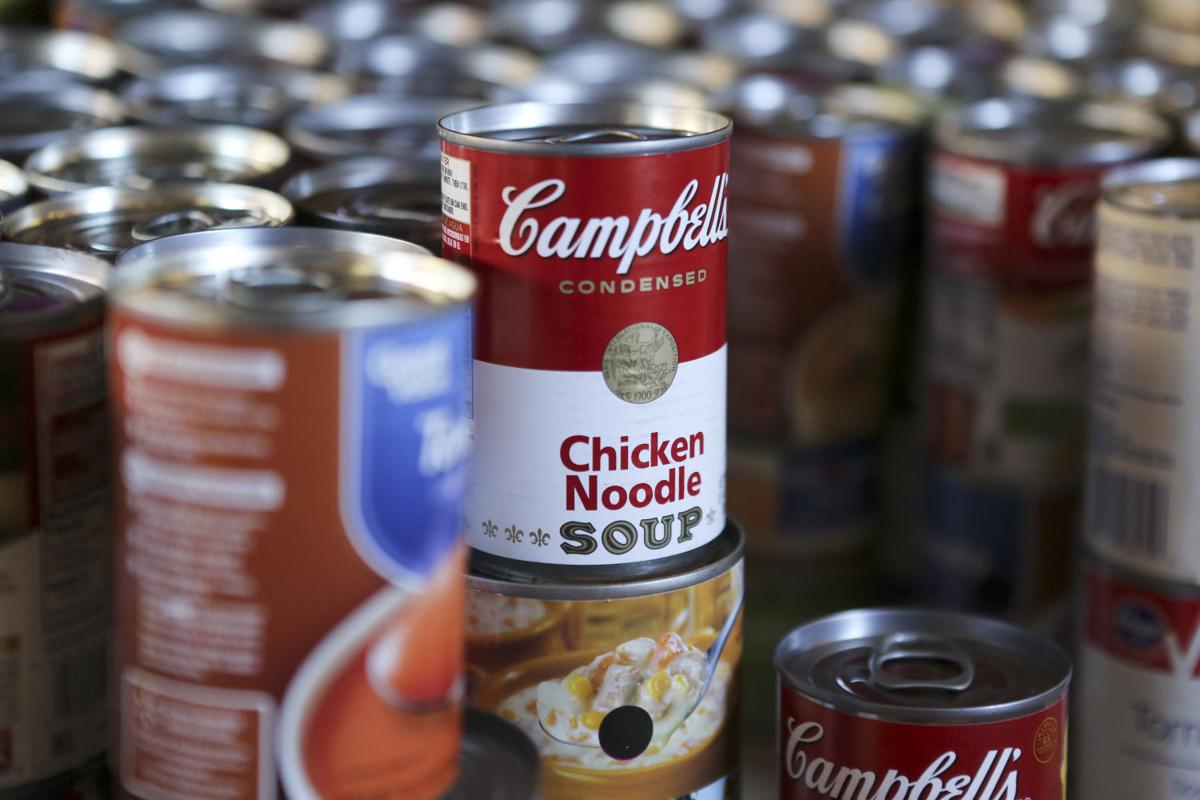 BLACKSBURG — Anurag Mantha didn’t want to wait when he saw the data: Roughly one in three Virginia Tech students has faced hunger or malnutrition on campus.

Mantha and Cortney Steele, both graduate students, launched a $10,000 GoFundMe campaign last month to hand out $200 grocery cards to 50 students who ask for help. The organization they founded, Food Access for Students, has raised $5,925 from 59 donors as of Friday afternoon.

“Food insecurity is a large, complex problem,” Steele said. “But we wanted to have a mechanism where we could start taking some kind of action, even if it is a short-term fix for one individual.”

Food security is a U.S. Department of Agriculture classification that defines low security as “reduced quality, variety or desirability of diet” and very low security as “disrupted eating patterns and reduced food intake.”

While Tech’s rate is comparable to that at other colleges and universities, the findings have sparked awareness on campus of the problem’s reach.

“I found it to be surprising and frankly alarming,” said Mehdi Ahmadian, a mechanical engineering professor, referring to preliminary data cited on Mantha and Steele’s GoFundMe page. “When one thinks about a university campus, often we associate that to be a more affluent community where it is isolated from issues such as homelessness and hunger.”

In recent years, scores of studies have examined the issue of hunger, malnutrition and homelessness on college campuses. A landmark study in April from a Temple University professor reported 45% of 86,000 students nationwide were food insecure over the last month.

“Part of her recommendation was to not sit on the data,” Mantha said. “Action can be a catalyst for more action, can inspire action from other people.”

Launching a crowdsourced fundraiser is second nature to Mantha. In 2015, he started a GoFundMe to buy water filters for residents of Flint, Michigan, as part of a Virginia Tech team that examined lead poisoning in the city’s water.

Mantha and Steele said they felt the severity of malnutrition demanded an immediate action.

“Traditionally, the response for any issue has been to go to the shared governance structure and to create task forces,” Mantha said, “which to me personally seems like a very slow response to an issue that is affecting students everyday around our campuses.”

Steele has already bought a Kroger card for one student who recently had an accident and needed help.

Ralph Hall, a lead faculty author of Tech’s study, said the data will help guide administrators as they plan campus-wide conversations on how best to address the issues involved.

“I think the one position we’ve taken in this study is we really upfront have said no student should be in a situation where they’re going hungry in any shape or form,” Hall said. “And we have the capability as a university of this size to provide resources to students in that situation.”

The study notes several resources that are already in place, such as 209 Manna Ministries, a food pantry that serves Tech students, which opened in 2013. (Out of a subset of 199 respondents, the survey found 19% felt uncomfortable using a religiously-affiliated food pantry.)

Lack of money and access to grocery stores were the main reasons cited by students who said they sometimes or often didn’t have enough to eat.

International students were 1.4 times more likely than domestic students to be food insecure, the study found. Such students aren’t able to hold off-campus jobs and can face repercussions for taking public assistance.

Of 199 students asked why they hadn’t used a food assistant program, two-thirds said others need the assistance more than they do.

“Being a graduate student at Virginia Tech means you have some sort of privilege,” Mantha said. “From that privileged position ... I personally, and others I’ve talked to, have felt that others might need this help more than me, from food banks and stuff, which is why they do not ask for help when needed.”

Elly Haden, president of the club Food Justice at Virginia Tech, said she’s often seen that sense of denial in students who conflate hunger with “part of the hardship struggle culture of college.”

“Someone will say, ‘I haven’t eaten all day,’” Haden said. “A lot of people may not even be aware that they are considered food insecure.”

Brian Kleiner, director of the university’s school of construction, donated $200 to the GoFundMe in part because it reminded him of his own struggles in school.

“I reflected, frankly, on my own college days and thought, ‘Well, it was a thing for me, so perhaps it still is for students,’” Kleiner said. “I remember in college for many weeks my diet consisted of macaroni and cheese out of the box, because that was all I could afford.”

Mantha and Steele hope their fundraiser generates greater awareness as the university explores how to tackle the various factors that can lead to students not getting enough to eat.

“The response has been amazing and it has been humbling and overwhelming,” Mantha said. “I did not expect that within less than two weeks we would raise over $5,000, and that is a clear indication of the fact that this cause is important to the community.”

If you can't afford to eat, then perhaps you should get a job instead of going to college.

Oh, so only students whose parents can afford to cover everything should go to college?

Not at all. Get your priorities in order. Food is a necessity, college is not. If you can't afford to feed yourself, then perhaps you should resolve that before you decide to go to college.

This is very misleading data. For example the definition there using is likely leading alot of these students to be counted as food insecure when in actually there not. Also if 1 in 3 students at VT are food insecure then this would likely out number the general population who are food insecure, which is not the case. Also if students at VT are paying upward of 20 to 30 k a year are having trouble finding adequate food then yes these students should look for cheaper education such as NRV community college. Again though i think the real problem is the definition there using to classify students as food insecure.

No mention of Ramen Noodles... SMH..