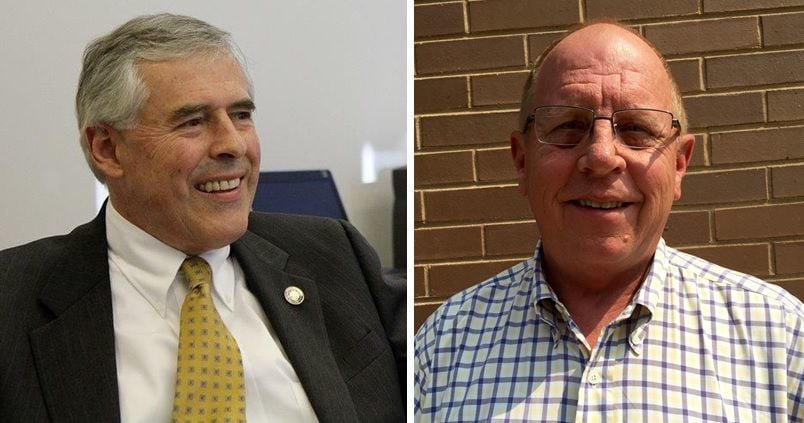 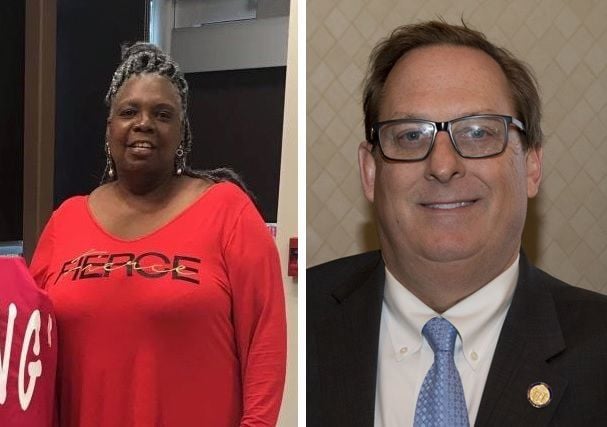 A first-time political candidate and a man making his second run for public office have entered General Assembly races in the Roanoke Valley.

Steven Nelson is running as an independent against Sen. John Edwards, D-Roanoke, who is seeking a seventh term. Nelson, 64, said it was his “civic duty” to challenge Edwards, who he said has been in office for too long.

Republicans did not field a candidate to face Edwards this election cycle. The district — composed of the city of Roanoke and Giles County, as well as parts of Roanoke and Montgomery counties, including Blacksburg — is one of the last Democratic strongholds in Southwest Virginia. Nelson, who lives in the Oak Grove area of Roanoke County, acknowledged the reluctance of anyone willing to oppose a Democrat.

Since Edwards’ election in 1996, he has been challenged three times. In 2015, Edwards, 75, faced Republican Nancy Dye and Roanoke Commonwealth’s Attorney Donald Caldwell, who ran as an independent. It was an expensive race, and Edwards won 51% of the vote, while Dye collected 43% and Caldwell 6%.

Nelson ran for state Senate in another district in 2015, citing a similar motivation of not letting candidates coast to victory. That year, he jumped into the race as an independent after he said Sen. Ralph Smith paved the way for his aide, David Suetterlein, to lock down the Republican nomination. Suetterlein went on to win 65% of the vote. Nelson received 4%.

Nelson criticized Edwards for being in office for more than two decades yet obtaining few improvements to Interstate 81. Earlier this year, the General Assembly approved a funding package to go toward upgrading the crash-plagued highway.

All 140 General Assembly seats are up for election in November. Republicans are trying to hold onto a two-seat majority in the House and Senate. Primaries across Virginia on Tuesday determined nominees for races in which more than one candidate sought the party nod.

“I’m offering to you, people of the 8th District, a listening ear, an open heart, to hear and to feel your pain and your wishes,” Lewis said last week when she announced her candidacy.

The firmly Republican district includes Salem, Craig County and parts of Roanoke and Montgomery counties. McNamara lives in the Windsor Hills area of Roanoke County, while Lewis resides in the Glenvar area.

Lewis co-founded The Hope Center, a small Roanoke nonprofit, a few years ago with her son, Grover Price. The center on 11th Street Northwest has served as a place for youth to hang out and has offered resources to impoverished people.

Her son ran unsuccessfully for the Roanoke City Council last year against six others and received 5% of the vote. He also ran in 2016 for the city council but dropped out of the race.

Lewis, 65, said she will put her constituents before the party.

“I promise to listen and to work on your behalf,” she said.

McNamara, 56, owns two ice cream shops, is a certified public accountant and served on the Roanoke County Board of Supervisors off and on for nearly two decades. This will be his fifth race in six years.

“I look forward to sharing my continued vision of a smaller, lighter, more efficient government,” McNamara said Wednesday. “I hope to continue our progress of tax reform, which resulted in the largest tax cut for Virginians in almost 30 years.”