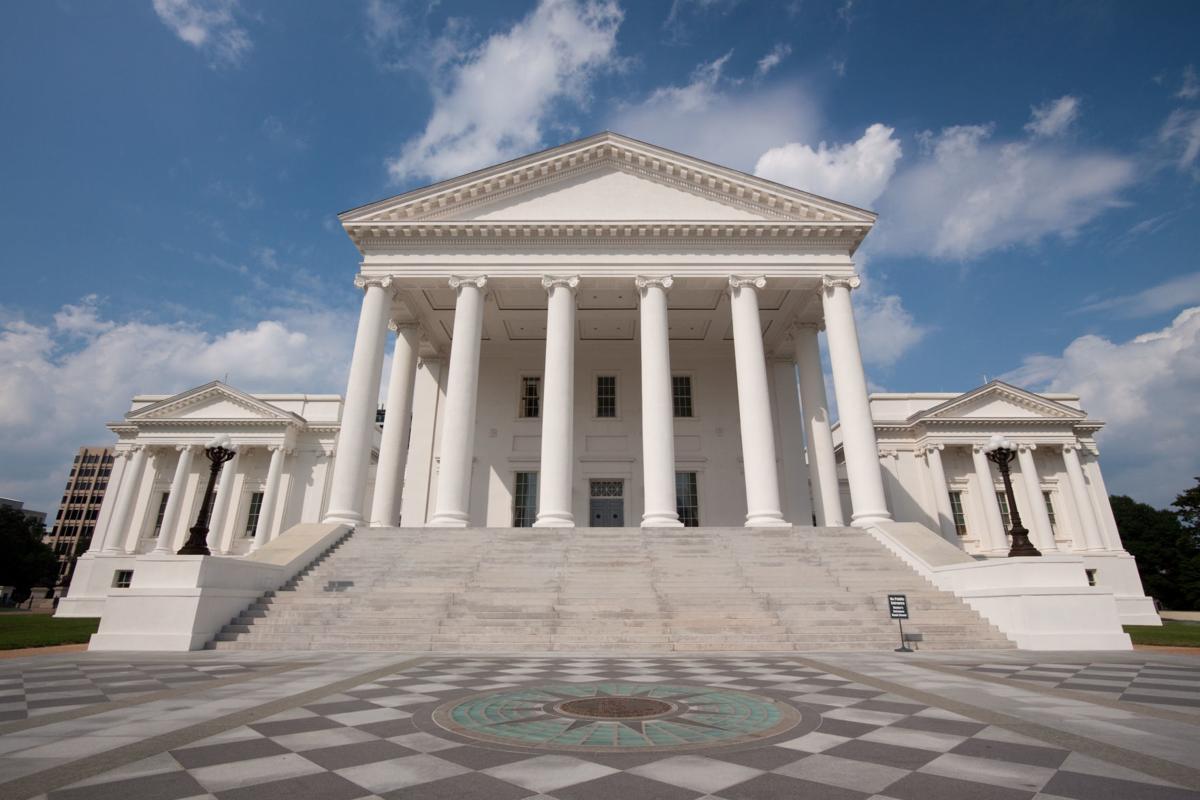 The General Assembly in Richmond will address redistricting after the 2020 Census is completed. 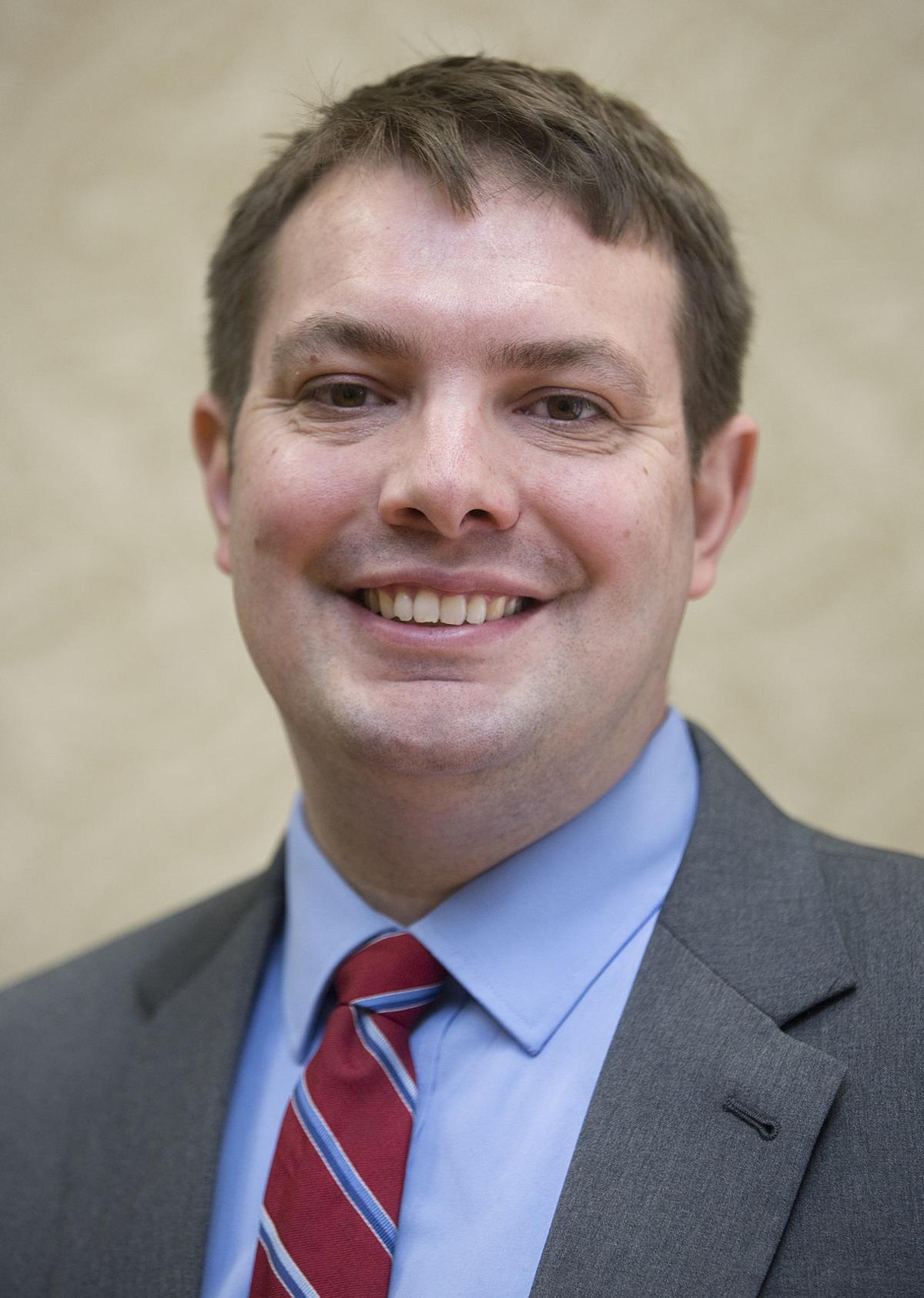 But Suetterlein hasn’t committed to backing a proposal that would create an independent redistricting commission that will come before the legislature again next year.

His SB 56 would require state legislative districts and congressional districts to be contiguous and compact. It’s identical to his past legislation, which says districts “shall not be oddly shaped or have irregular or contorted boundaries unless justified because the district adheres to political boundary lines.”

Suetterlein has been a stickler about redistricting reform, especially when it comes to creating irregularly shaped districts that chop up localities. He has personal experience with this problem.

He represents eight localities, but only two are entirely in his 19th Senate District. He represents half of towns like Hillsville and Wytheville.

Of Roanoke County’s five magisterial districts, he represents all of one, and the rest are split with two other senators representing them. He even represents numerous split precincts. He says this makes it difficult to effectively represent people.

Last year, his bill passed the Senate with only one Democrat joining to vote with Republicans. In the House, only two Democrats broke ranks to vote for it, which was far less than the number of Democrats who voted for it in 2018.

Northam vetoed his legislation, saying it excluded criteria prohibiting districts be drawn to restrict the ability of racial or ethnic minorities to participate in the political process.

He said it should also include language prohibiting districts that favor or disfavor any political party, incumbent legislator or member of Congress.

It’s unclear how far his bill will get with Democrats taking control of the House of Delegates and Senate in January.

The bipartisan body — made up of eight state legislators and eight residents — would redraw the state’s legislative and congressional maps every 10 years, beginning with the year after the 2020 census.

The legislature will have to approve it again in January. Then it would need final approval from Virginia voters in the 2020 election.

Suetterlein voted for the commission proposal this year, but he says that was because his anti-gerrymandering bill also had advanced through the legislature.

“The most important thing to bringing redistricting reform to Virginia is creating a real compactness requirement,” Suetterlein said recently. “It doesn’t matter who draws the lines if they’re allowed to split up towns like Christiansburg, Wytheville, Rocky Mount and Hillsville for only short-term political gains.”

Legislators began waffling on how they would vote for the commission next year before the election.

Del. Chris Hurst, D-Blacksburg, said recently that party leadership twisted his arm to vote in favor of the proposal this year even though he didn’t think it was nonpartisan enough. But he said he supports at least a bipartisan commission moving forward rather than lawmakers drawing the maps.

“What I’ve been worried about is that no matter who’s in power, whether it’s Democrats or Republicans, that they will start to salivate over the possibility of gerrymandering and will want to rip up that bill and not have it pass in 2020,” he said.

Currently, the General Assembly draws the maps, allowing the party in power to tilt political power further in one party’s favor by diluting the voting power of the minority party or force out political foes.

“While this amendment isn’t perfect, as it isn’t completely independent, it is a big step forward and finally gives citizens a voice in the process,” Rasoul said Wednesday. “I think we should fix it for years to come.”

Rasoul agreed with Suetterlein’s argument that establishing redistricting criteria for the commission to follow is important. He expects this session will see more legislation that will lay out criteria to consider during the process.

“I’ve found that the criteria is more important than who draws the lines,” Rasoul said.

Northam vetoes redistricting bills, declines to expand Board of Elections

Gov. Ralph Northam on Monday rejected a bill that would have expanded the state Board of Ele…