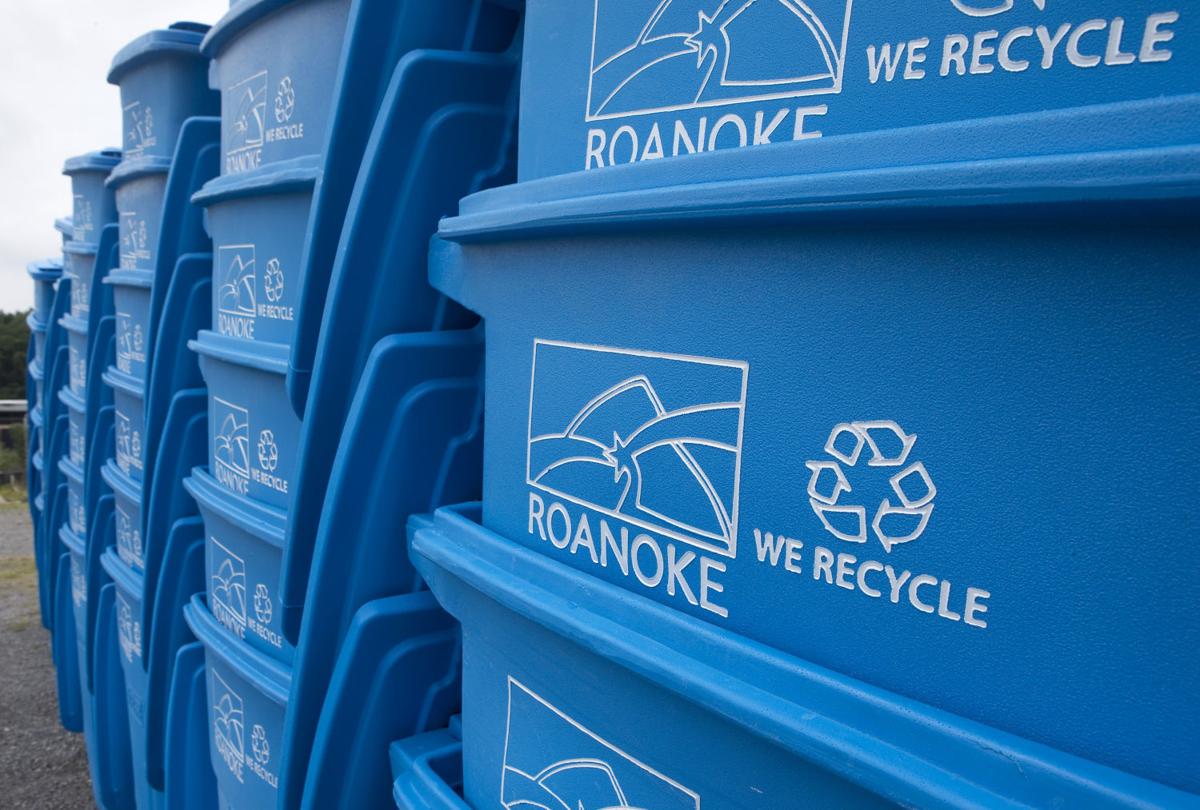 Residents in the Roanoke and New River valleys are being asked to be more careful about the plastics they place in their recycling bins. Only numbers 1 and 2 are being accepted now. 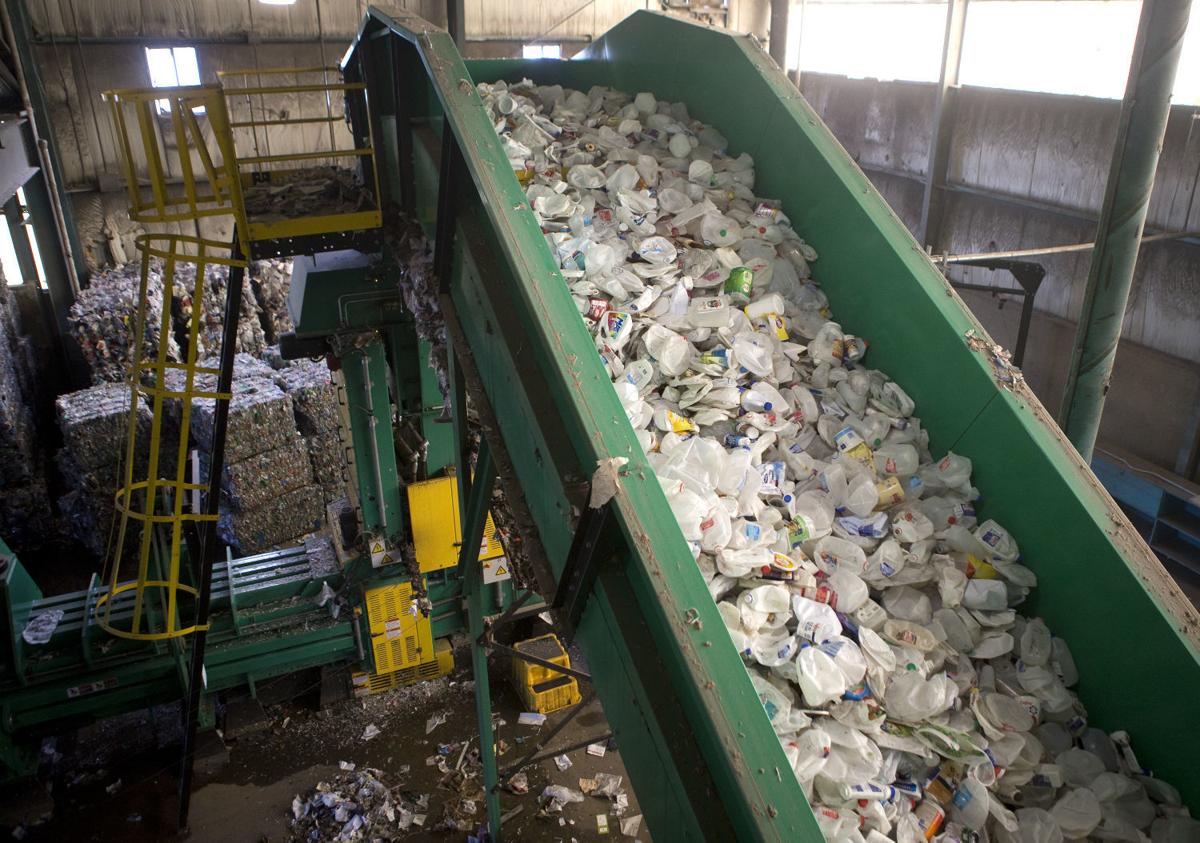 Plastic jugs are sorted on a long conveyor belt at the Recycling & Disposal Systems in Roanoke.

Residents in the Roanoke and New River valleys are being asked to be more careful about the plastics they place in their recycling bins. Only numbers 1 and 2 are being accepted now.

Plastic jugs are sorted on a long conveyor belt at the Recycling & Disposal Systems in Roanoke.

Recycling fans in the Roanoke and New River valleys need to be more vigilant about what winds up in their bins due to market-driven changes in what the region’s major recycling contractor will accept.

Only plastics bearing the numbers 1 (PET) and 2 (HDPE) will be accepted by Recycling & Disposal Solutions. That means plastics numbered 3 through 7, which were formerly accepted, are no longer allowed.

That’s because China, the major consumer of those lower grade plastics, has ceased taking them — at least for now — said Mary Ann Brenchick, executive director of the Clean Valley Council.

For years, recycling firms collected the lower grade plastics on the East Coast for shipping to China, Brenchick said. Shipping containers that delivered goods to the United States from China were loaded with the plastics and returned to China at low to no cost, since they would have just been sent back empty anyway.

But China recently ceased that practice because too much of what they were receiving was contaminated with other refuse that rendered the plastics useless, Brenchick said.

“That was a shift for everyone in the United States that shipped all their plastics to the East Coast to go to China,” she said.

China still needs the plastic, Brenchick said, so they’re looking into processing the plastics here before shipping them.

In the meantime, however, “we have this gap in time when nobody’s collecting,” she said.

While it might make avid recyclers uncomfortable when they have to toss plastics in the garbage can instead, Brenchick said, these lower grade plastics account for very little of plastics people use in their homes — about 2 percent.

The majority of plastic containers we use, such as water bottles and milk jugs, are the higher grade 1s and 2s still good for recycling, she said.

While you’re being mindful of what goes into the bin, Brenchick and RDS ask that you pay closer attention to everything you recycle, because not every can and piece of paper belongs in there.

When undesirable materials wind up in the recycling bin, that creates additional work to sort it out and transport it to the landfill, and in some cases fouls the entire load of recyclables.

Brenchick said this is typically the result of people so eager to keep waste out of the landfill that they put too much of it into recycling.

So here are some dos and don’ts for what to recycle: