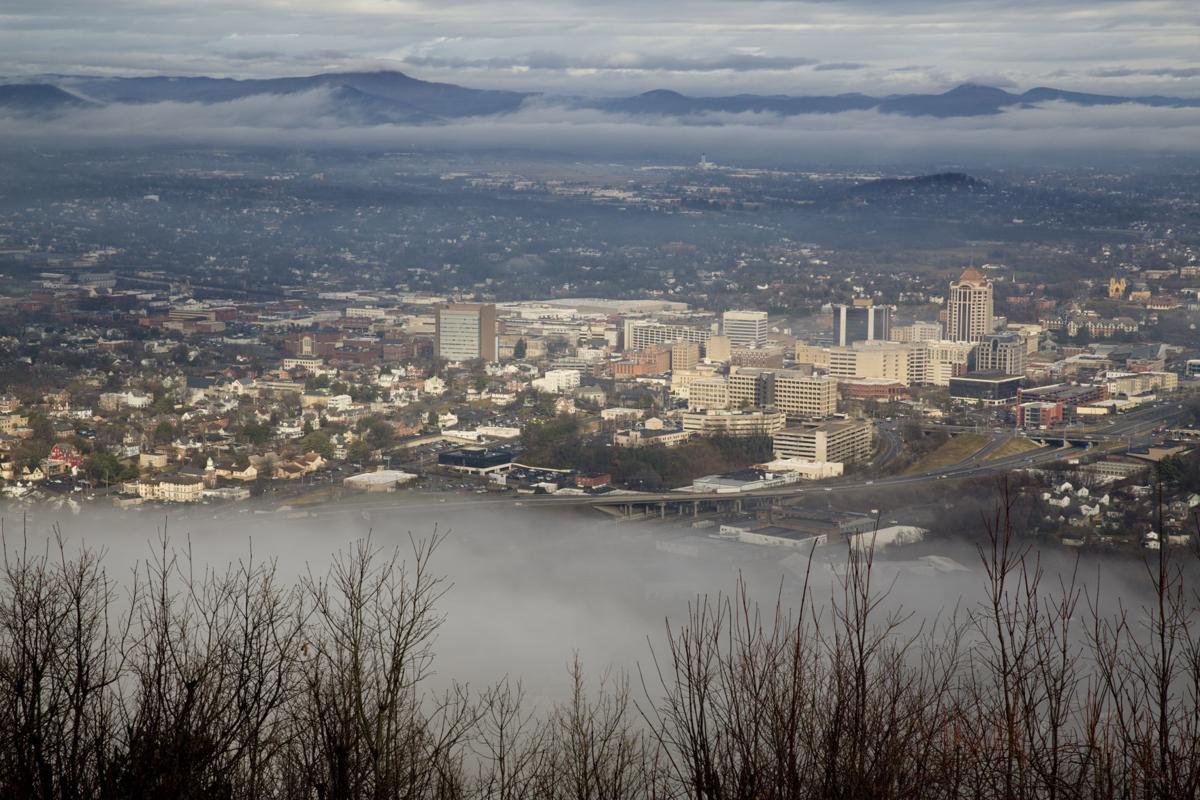 A view of downtown Roanoke from Mill Mountain on Friday morning. Roanoke's real estate assessment is projected to increase for 2020-21 by the greatest percentage since the Great Recession. 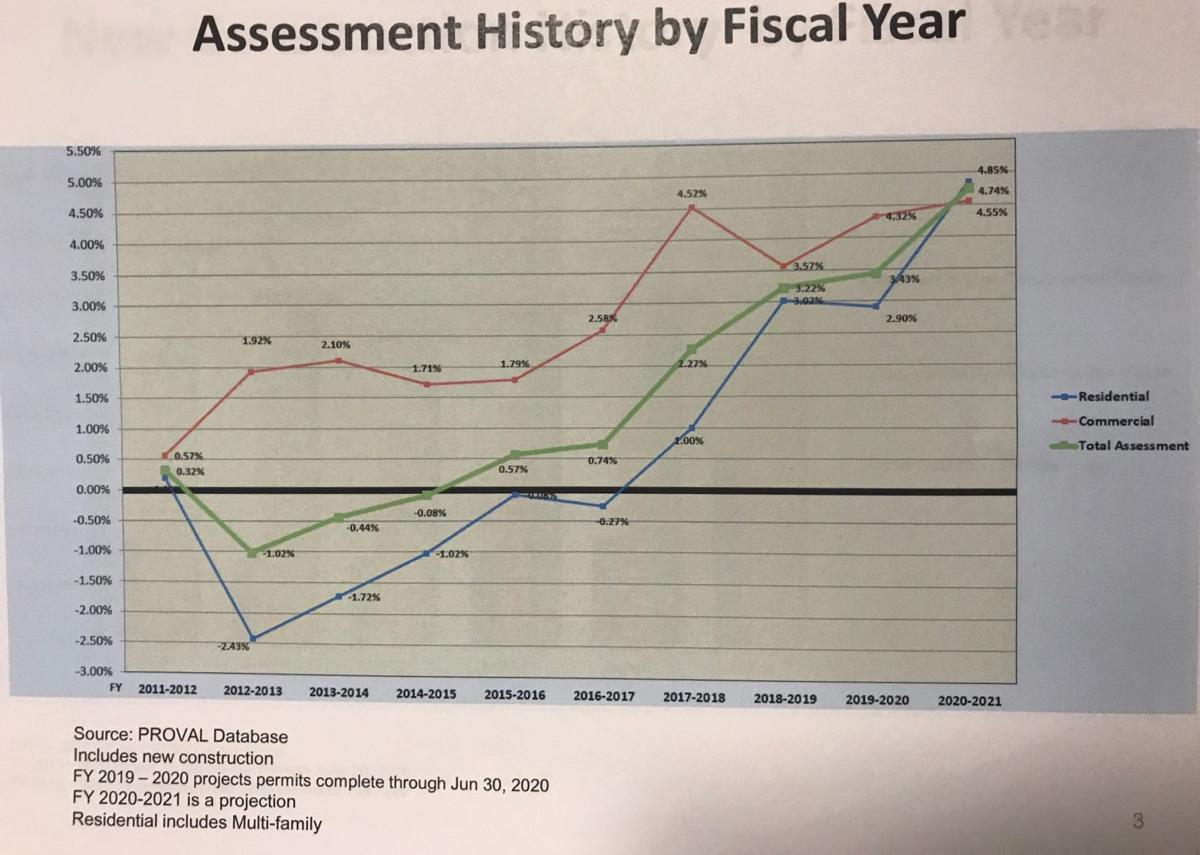 A chart prepared for Monday's city council briefing shows the gradual rebound of the total assessment rate from a decline nearly a decade ago to a 4.74% increase in 2019.

A view of downtown Roanoke from Mill Mountain on Friday morning. Roanoke's real estate assessment is projected to increase for 2020-21 by the greatest percentage since the Great Recession.

A chart prepared for Monday's city council briefing shows the gradual rebound of the total assessment rate from a decline nearly a decade ago to a 4.74% increase in 2019.

The assessed value of Roanoke’s real estate has increased 4.74%, the largest increase since 2007, according to the city’s most recent reassessment.

The reassessments and new construction are projected to bring in $91.9 million in revenue to the city in fiscal year 2021, compared with an estimated $88 million in the city’s adopted 2020 budget. The new fiscal year starts in July.

Director of Real Estate Valuation Susan Lower delivered a briefing to Roanoke’s city council on Monday. She said the median residential sales price climbed by $7,600 to $148,000 in 2019, an increase of 5.4%.

“Real estate represents one of the most stable sources of revenue that we have as a city,” City Manager Bob Cowell said.

Lower said her office mailed notices to about 80% of the city’s residents, meaning they will see changes in their real estate values. Citizens can appeal their assessment to the office of real estate valuation and must complete the forms by Feb. 3. After the city reviews the appeal, residents may also appeal their assessment to the Board of Equalization.

Tax relief programs for the elderly, disabled and for veterans are available through the commissioner of the revenue’s office and the real estate valuation office, Lower said.

In other news, six people spoke to the city council about the controversy surrounding the Council of Community Services’ plan for a new drop-in center on Williamson Road.

The center will serve as the hub for the nonprofit’s new Comprehensive Harm Reduction Program. The effort is aimed at reducing public health risks for the spread of diseases like HIV and hepatitis C via shared use of syringes to inject drugs. The new Drop-In Center North would be used to register participants in the program but syringes would not be distributed on site.

Williamson Road business owners and representatives from the Williamson Road Area Business Association told city council members they believed the center would increase the likelihood of crime and panhandling at the expense of their businesses. They said the center would attract people who use drugs and they asked the council for assurances that there will be a police presence and that no needles would be exchanged at the site.

Anne Marie Green, director of CCS, previously said there’s no statistical evidence a needle exchange program exacerbates crime, and in any event no one will turn in or receive needles at the Williamson Road site. That will occur from a mobile unit that will move around the city — a method that was settled on after a long negotiation with city and law enforcement officials last year to win approval for the program.

Green spoke again Monday to explain the center’s goals and assure citizens no needle exchange would take place at the Williamson Road center.

The city council did not take any action after hearing the public comments.

Roanoke’s real estate values climbed by 3.3 percent according to the latest reassessment, th…

Why use median values and not average? A few very expensive homes can cause the rate to effect many not so expensive. How about some averages?