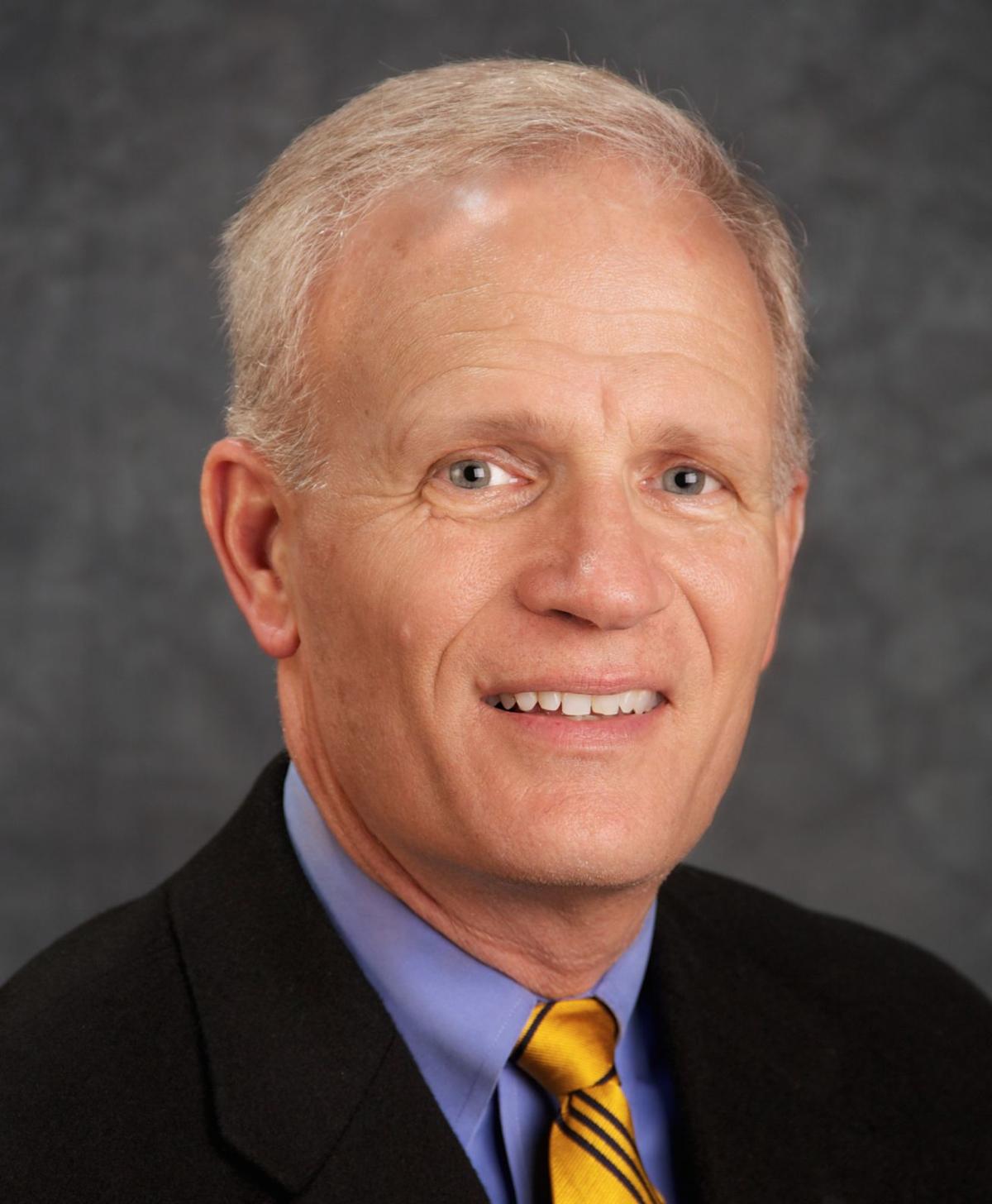 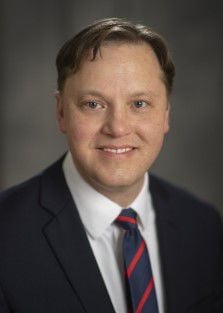 The Roanoke County Board of Supervisors elected David Radford as its new chairman Tuesday.

“Congratulations and godspeed,” North said to Radford as the two promptly switched seats.

Radford was first appointed to the board in 2018 when Joe McNamara resigned to join the General Assembly as a delegate. Radford was elected to the seat in November. North is in his first term on the board.

Both votes were unanimous.

In other action, the board appointed interim County Attorney Peter Lubeck to the job permanently.

Lubeck, a former Roanoke prosecutor, has worked in Roanoke County for the past seven years as assistant and then senior assistant county attorney.

Lubeck succeeds Ruth Ellen Kuhnel, who retired this month after four years in the job. Lubeck’s appoint is effective immediately.