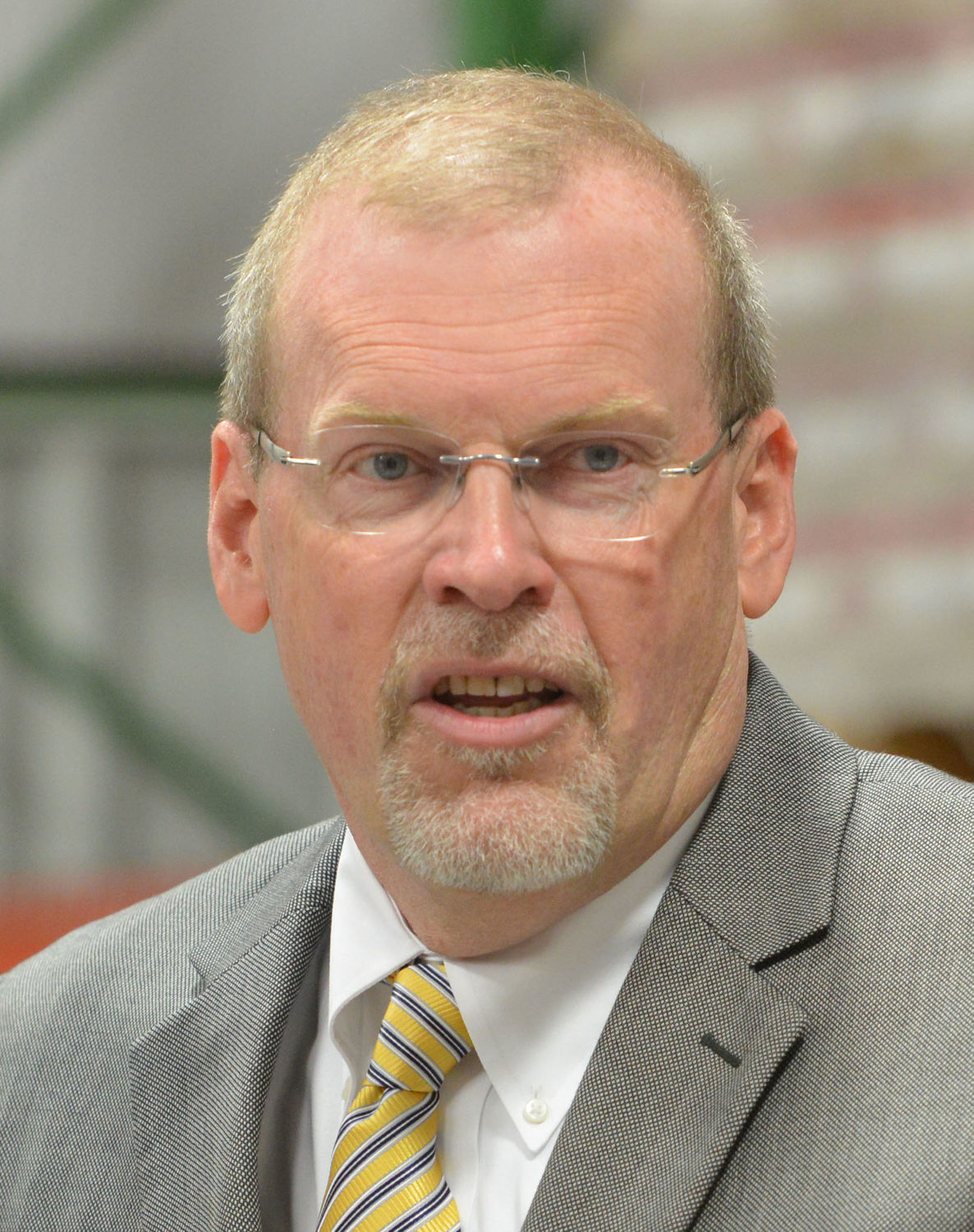 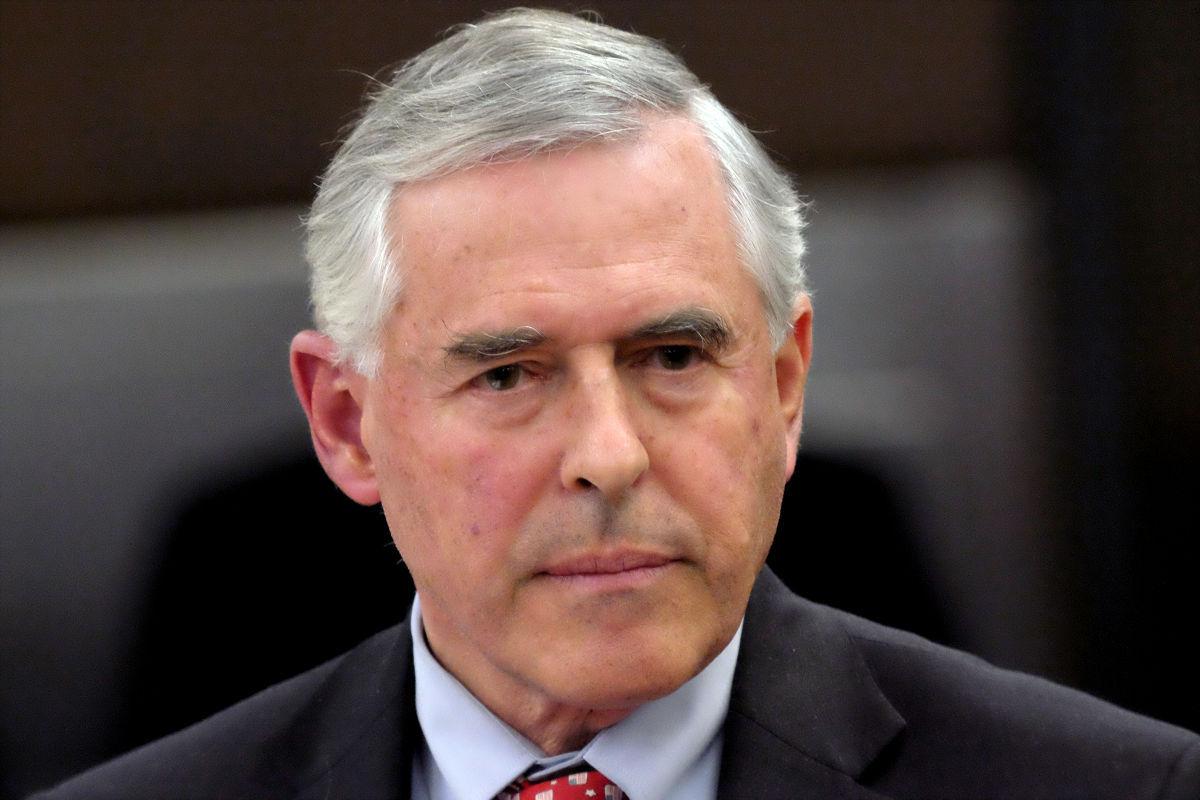 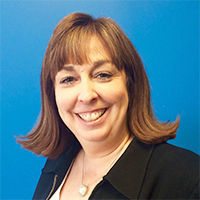 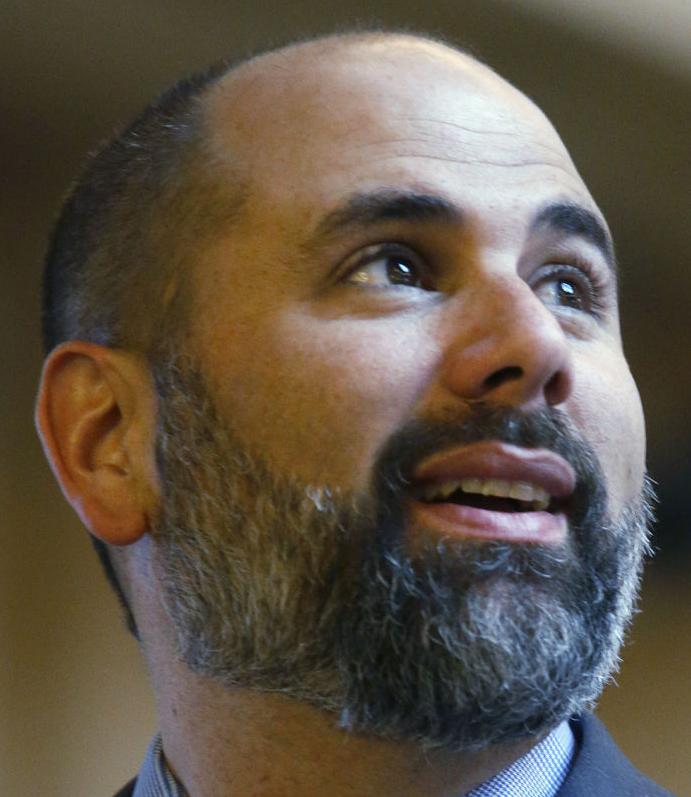 U.S. Rep. Morgan Griffith, R-Salem, said he was pleased with Monday’s ruling, but urged Congress to take additional action to shore up the language of the underlying federal corruption statues.

Griffith, an attorney and former Virginia statehouse leader, said he agreed with Bob McDonnell’s lawyers that federal law on this point has been unconstitutionally vague.

“But I think Congress needs to get to work on this. I think the law, on its face, is vague,” he said, adding an immediate legislative push is unlikely, though.

“I think they’ll probably wait until this whole process is finished before any action is taken. But I think we need to make it clear that merely setting up a meeting or a phone call or asking an agency to take a look at something is not criminal conduct. The court tried to make that clear, but I think Congress could do it as well.”

The Supreme Court, in a unanimous opinion vacating McDonnell’s 11 corruption convictions, found the government used an overly broad interpretation of “official acts” in its prosecution of the former Virginia governor.

“Setting up a meeting, talking to another official, or organizing an event — without more — does not fit the definition of ‘official act,’ ” read the 28-page opinion, going on to specify that the legal trigger must involve a formal decision, exercise of governmental power, agreement or attempt to pressure other officials.

The high court declined to find the underlying federal statues unconstitutional — concluding that its new interpretation of “official acts” effectively dealt with the vagueness concerns raised by McDonnell’s legal team.

State Sen. John Edwards, D-Roanoke, said Monday’s opinion was unsurprising given the tone of an earlier hearing in April when justices heard oral arguments and expressed skepticism about the government’s case.

Edwards, a former U.S. attorney who prosecuted federal mine inspectors for corruption in the 1980s, said the court’s ruling brought much-needed clarity to the federal code.

“I and many others have thought it was overly vague and needed to be tightened,” he said, adding the official acts standard shouldn’t be so broad as to encompass virtually anything a public official does. “It’s got to be more defined.”

The unanimous decision from the court was a strong statement on the issue, Edwards added, and appears to have been partly influenced by briefs co-signed by dozens of attorneys general and White House counselors of both parties who called for a clearer standard.

Since revelations about the McDonnell scandal first stunned the state in 2013, Virginia lawmakers have passed a series of ethics reform bills in an attempt to curtail gift giving.

“It needs to be tinkered with,” he said. “I thought we should just adopt what Congress has, which is to basically say no gifts, with certain exceptions.”

The Supreme Court sent the McDonnell case back to the lower court where officials could decide to retry it under the narrower standard established. But several observers, including Edwards and Griffith, said that a new trial seemed unlikely.

Monday’s ruling drew disappointment from some commentators who saw it as an opening for elected officials to misbehave.

“It increases the public’s vulnerability to attempts by officeholders to peddle access and influence and it entrenches pay-to-play politics as a permanent part of our system,” said Karen Hobert Flynn, president of Common Cause, a nonprofit government watchdog.

Del. Greg Habeeb, R-Salem, pushed back against such suggestions and said the case will serve as a cautionary tale for public officials.

“I don’t think it should be read as a license for people to act badly,” said Habeeb, a civil litigator. “That’s the exact wrong message.”

The three years of legal and political strife sparked by the case stands as a reminder that public officials must strive to be above reproach, he said.

“I think the [Supreme Court opinion’s] closing paragraph summed it up pretty well, summed up a lot of people’s thoughts,” Habeeb said. “This is not an endorsement of behavior. It’s about the application of the law.”

In his conclusion, Justice Roberts had written: “There is no doubt that this case is distasteful; it may be worse than that. But our concern is not with tawdry tales of Ferraris, Rolexes, and ball gowns. It is instead with the broader legal implications of the Government’s boundless interpretation of the federal bribery statute.”

McDonnell issued a statement Monday expressing gratitude for the court’s decision and hope that the matter will soon be over.

The U.S. attorney’s office said that it’s reviewing the opinion and had no immediate comment.

Casey: Legal or not, McDonnell's actions were sordid, sleazy