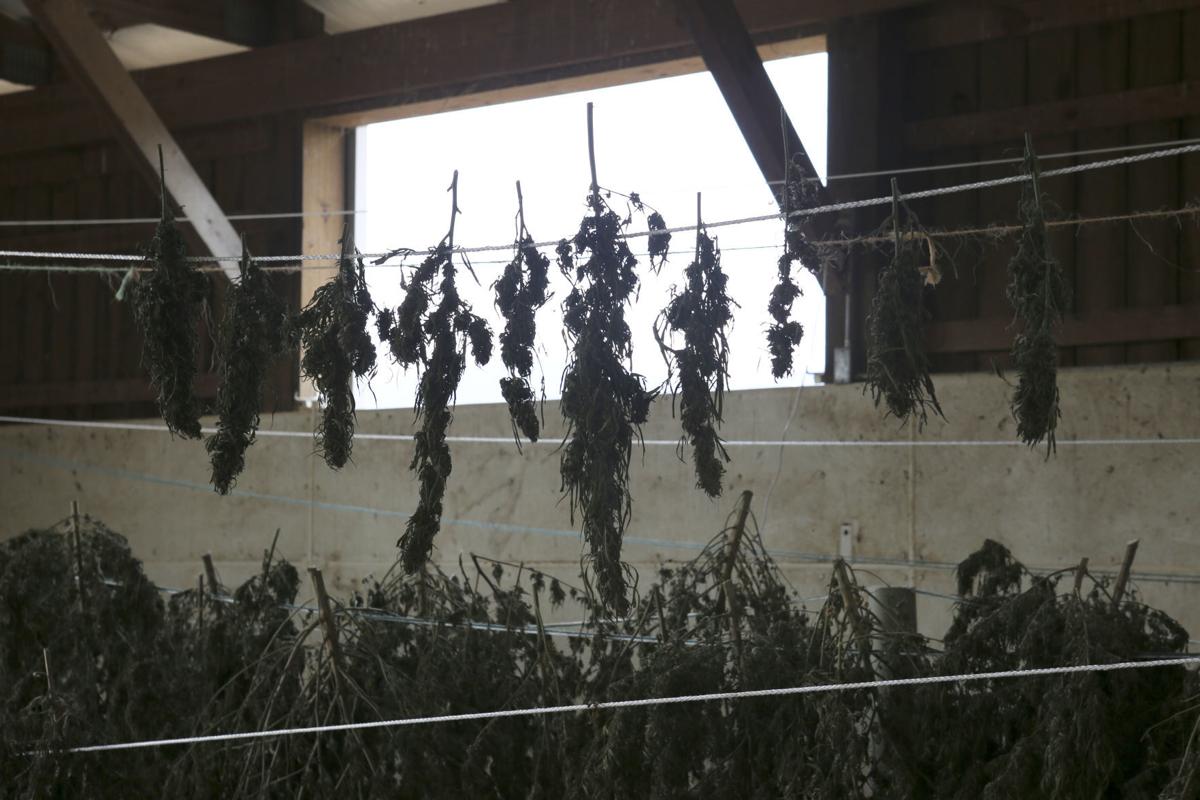 Hemp dries while hanging in barn in Montgomery County. Commercial hemp became legal in Virginia in March and since then there has been rapid growth of hemp production in Southwest Virginia. 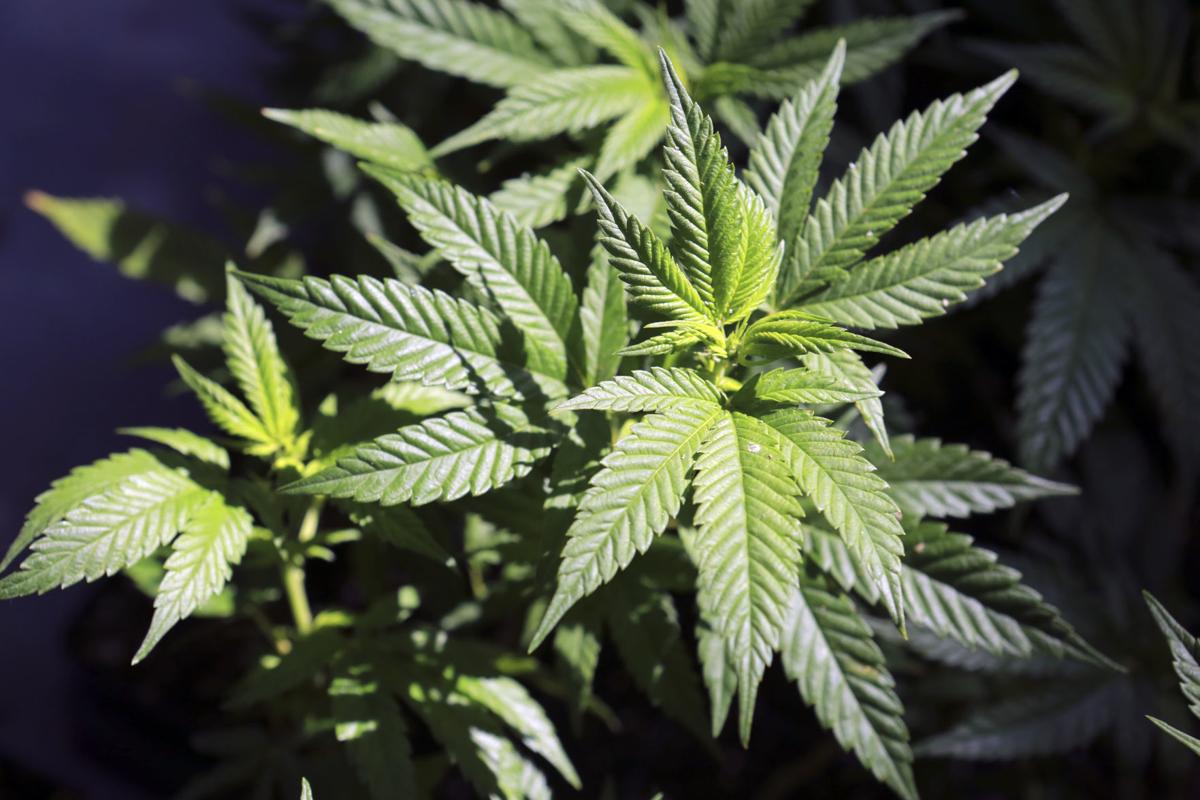 Hemp dries while hanging in barn in Montgomery County. Commercial hemp became legal in Virginia in March and since then there has been rapid growth of hemp production in Southwest Virginia.

The results of regional hemp production during the 2019 growing season was a mixed bag. One of the biggest problems was a dearth of nearby processing facilities, which has left many growers holding onto their dried hemp months after harvest, still waiting for a distant processing plant to have the room and need for their product.

“There’s a big bottleneck,” said Robert Mills, a Pittsylvania County farmer who grew several acres of hemp in 2019 and is on the Virginia Farm Bureau board of directors.

During a meeting on Tuesday, the agribusiness committee of the Virginia Tobacco Commission approved a $250,000 grant to the Halifax County Industrial Development Authority for “Project Phoenix,” a code name for a hemp processing plant that is coming to Halifax County sometime this year.

The commission grant is going directly to the Halifax County IDA for the upfitting of a building that it will buy and then lease to the processing company. No announcement has been made yet because the company is still negotiating incentive packages with such entities as the Virginia Economic Development Partnership and the Virginia Department of Agriculture Consumer Services, according to the application for the grant.

Since this is a pending economic development announcement, Brian Brown, executive director of the Halifax County IDA, said he could not provide any comments.

This will impact hemp processors as far east as Brunswick County and as far west as Patrick County, Mills said.

“It’s going to help stabilize this industry,” he said.

During the 2019 growing season, more than 1,000 Virginia growers had licenses to produce more than 11,000 acres of hemp, but the primary processing plants growers could contract with were in North Carolina, and those didn’t have the capacity to handle all the North Carolina and Virginia product.

“As it stands, that is one of the largest hurdles in the hemp production system, are the availability and access to markets,” said Stephen Barts, Pittsylvania County extension agent.

The Project Phoenix plant is projected to purchase and process upward of $50 million worth of hemp from Virginia farmers within the first three years.

Many Southside farmers grew hemp in 2019 without a contract in place, hoping they would be able to market it off during the growing season. Since the processing facilities have limited capacity, many of those growers still have their dried plants and are waiting for the processors to be able to take their product.

“The addition of a hemp processing facility in Halifax will allow for processing hemp faster for producers that had a waiting game or had to travel long distances to transport their product,” said Rebekah Slabach, Halifax County extension agent.

“Anytime you can get more of a market, I think that’s a good thing,” he said.

The grant application says the processing plant would be able to serve as many as 68 hemp producers at an average of 15 acres apiece. During the 2019 growing season, 31 people were registered to grow a combined 32 acres of industrial hemp in Pittsylvania County, according to data from the Virginia Department of Agriculture and Consumer Services, with none of those growing anywhere close to 15 acres.

In Halifax, nearly 25 growers produced a combined 80 acres, with the largest crops being just more than 10 acres and many growing less than an acre, Slabach said.

In the future, 15 acres will be a very attainable goal for area producers, Barts said, but farmers were cautious last year because of the high growing costs. As it stands, growing 15 acres of hemp would require upward of $200,000 in production costs, compared to $75,000 for the same amount of tobacco, another crop with high production costs.

“[Hemp] is exceptionally higher than any of the other crops,” Barts said.

While hemp does have extremely high production costs, it can also bring in significant profits, especially with a nearby processing plant.

Del. Danny Marshall, R-Danville, who also is on the tobacco commission, said that will allow local growers to cut down on transportation costs, therefore keeping more of the profits.

“[Hemp] is a profitable product for them and it helps our farmers keep the farm,” he said.

The application from the Halifax IDA says the processing plant would make capital investments of $1.9 million, hiring 41 full-time employees and indirectly creat ing hundreds of jobs.