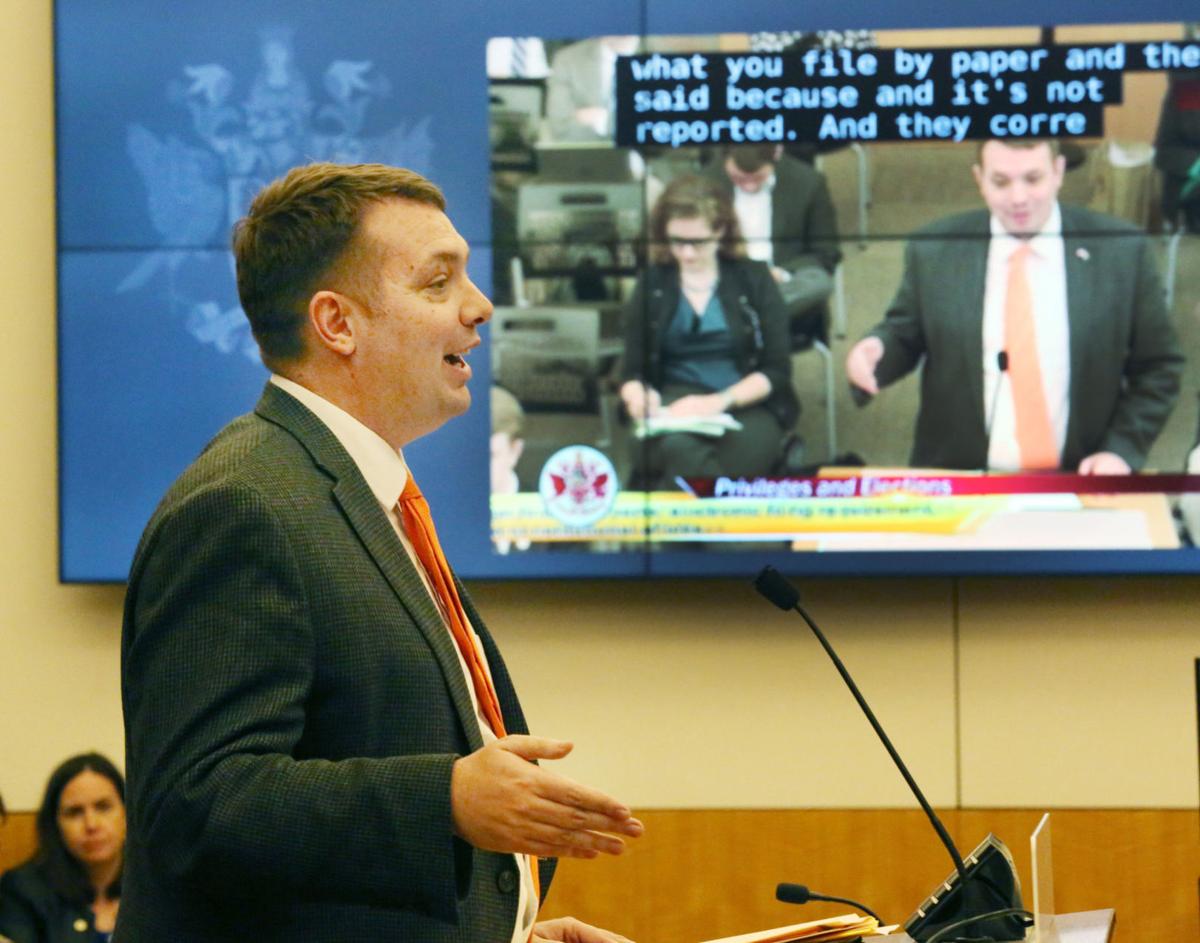 Sen. David Suetterlein presents a bill before the Senate Privileges and Elections Committee on Tuesday in Richmond. 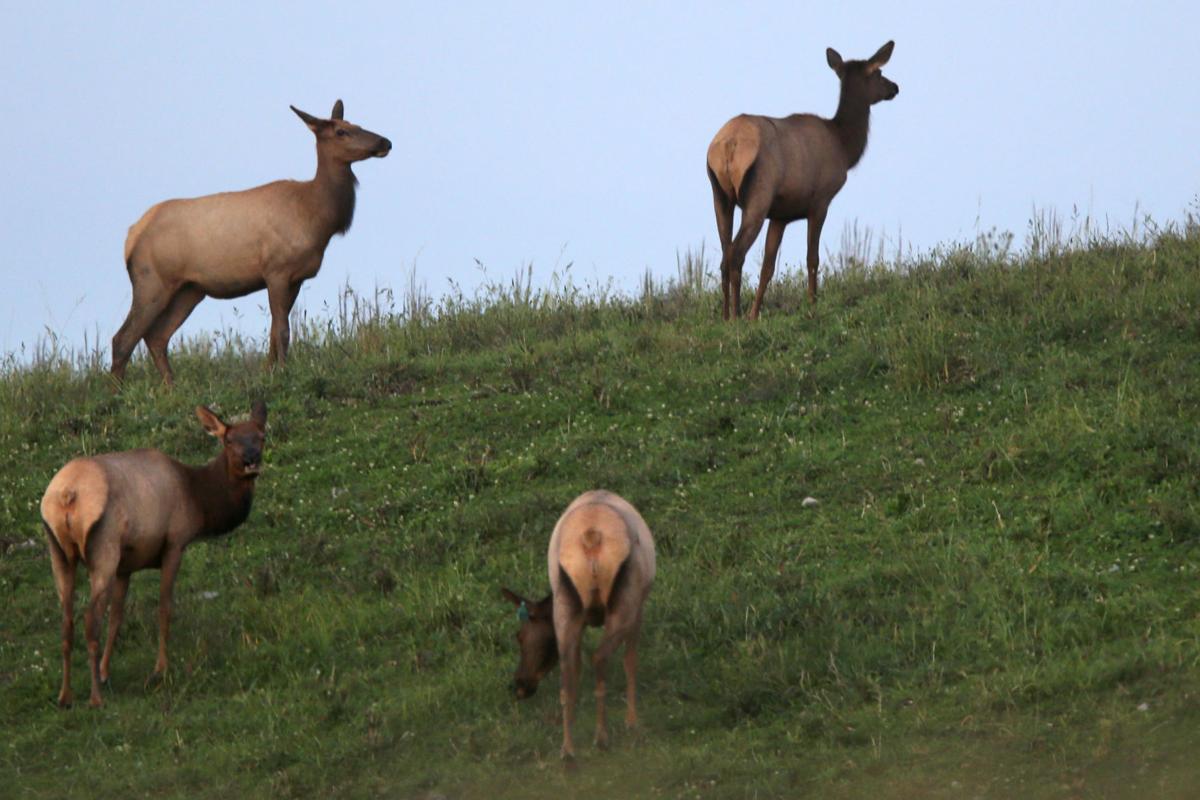 Elk cows graze at sunset in Buchanan County. Currently only about 250 elk are living in far southwest Virginia. 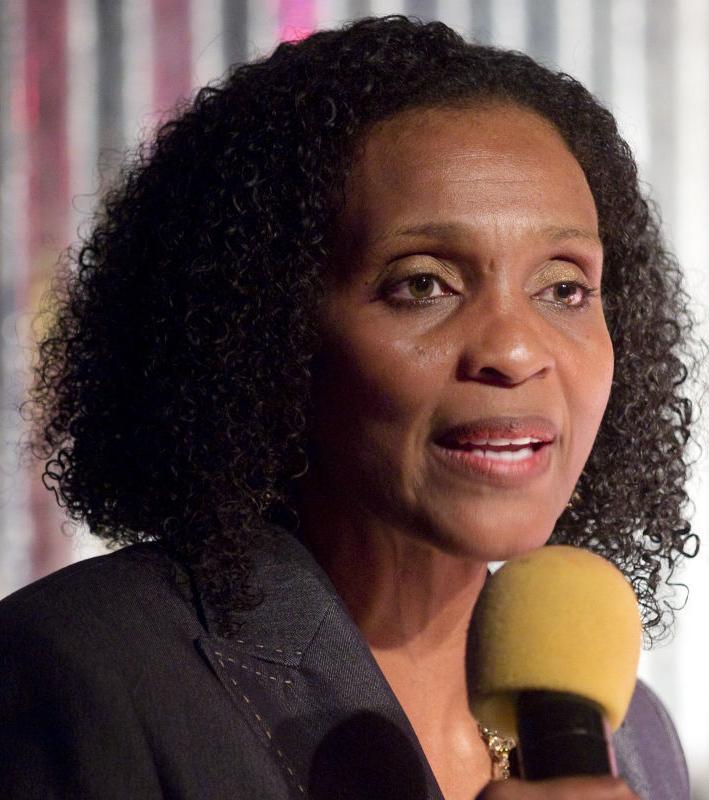 Sen. David Suetterlein presents a bill before the Senate Privileges and Elections Committee on Tuesday in Richmond.

Elk cows graze at sunset in Buchanan County. Currently only about 250 elk are living in far southwest Virginia.

RICHMOND — Sen. David Suetterlein, R-Roanoke County, had a few complaints about the manner in which the Democrat-controlled Roanoke City Council voted in November to move its council elections from May to November in even-numbered years.

“It’s outrageous that they voted to extend their terms,” Suetterlein said.

The episode motivated him to file SB 835, which forbids council members appointed to fill vacancies from voting on an ordinance to move the date of the election for council members and mayor from May to November.

It’s a rather specific bill.

“That is definitely pointed directly at me,” Councilwoman Trish White-Boyd said with a chuckle. “I mean, really?”

White-Boyd, a Democrat, was appointed by the council in January 2019 to complete the remainder of the term vacated by the resignation of independent John Garland. She would have been up to run for the seat in May had the election not been moved to November after a push by her and Mayor Sherman Lea, backed by three other Democrats on council.

White-Boyd was unaware of Suetterlein’s bill until asked about it by The Roanoke Times.

She declined to speculate on Suetterlein’s intentions, and wondered why he would file a bill to single her out.

Suetterlein said he’s already not a fan of Virginia law allowing for appointments to local governing boards in the case of vacancies, but he said White-Boyd taking charge to move the elections was “especially objectionable.”

“My vote is equal to anybody else’s vote,” she said. “It shouldn’t matter if it’s an ordinance on the election or recycling or stormwater or the school board or any other matter.”

While the election move will afford her six more months of incumbency before she must run for her seat, White-Boyd noted the move gave all council members — not just her — an additional six months.

“That’s not even in his district,” she noted.

A Senate panel approved a bill Tuesday to initiate the process of creating a license to hunt elk in three counties in Southwest Virginia.

The Senate Agriculture, Conservation and Natural Resources Committee advanced SB 262 from Sen. Ben Chafin, R-Russell, which would eventually open up elk hunting in the “elk management zone” in Buchanan, Dickenson and Wise counties.

The Board of Game and Inland Fisheries would create the special license, which will come with an application fee. The board will use a lottery to grant licenses.

There are only about 250 elk in the management zone now, and the board said it will wait until the population grows to more than 400 before elk hunting is permitted.

Last year, Del. Will Morefield, R-Tazewell, sponsored a similar bill. It passed the House of Delegates, but it died in the Senate committee that backed Chafin’s bill.

Senate gets bill to open some mining jobs to minors

A bill removing the prohibition on people under 18 from working in or near mines has advanced to the Senate floor.

The Senate Agriculture, Conservation and Natural Resources Committee backed SB 258 from Sen. Frank Ruff, R-Mecklenberg, which would allow those between the ages of 16-18 to work in mines, but not dangerous jobs, such as in offices and in labs, for instance.

The bill would conform Virginia with federal regulations.

Rob Bohannon, a lobbyist with the Virginia Transportation Construction Alliance, said the bill would address a workforce shortage and get young people interested in the industry.

BREAKS — The bull elk stood alone in a field just before dusk, and peed all over himself.