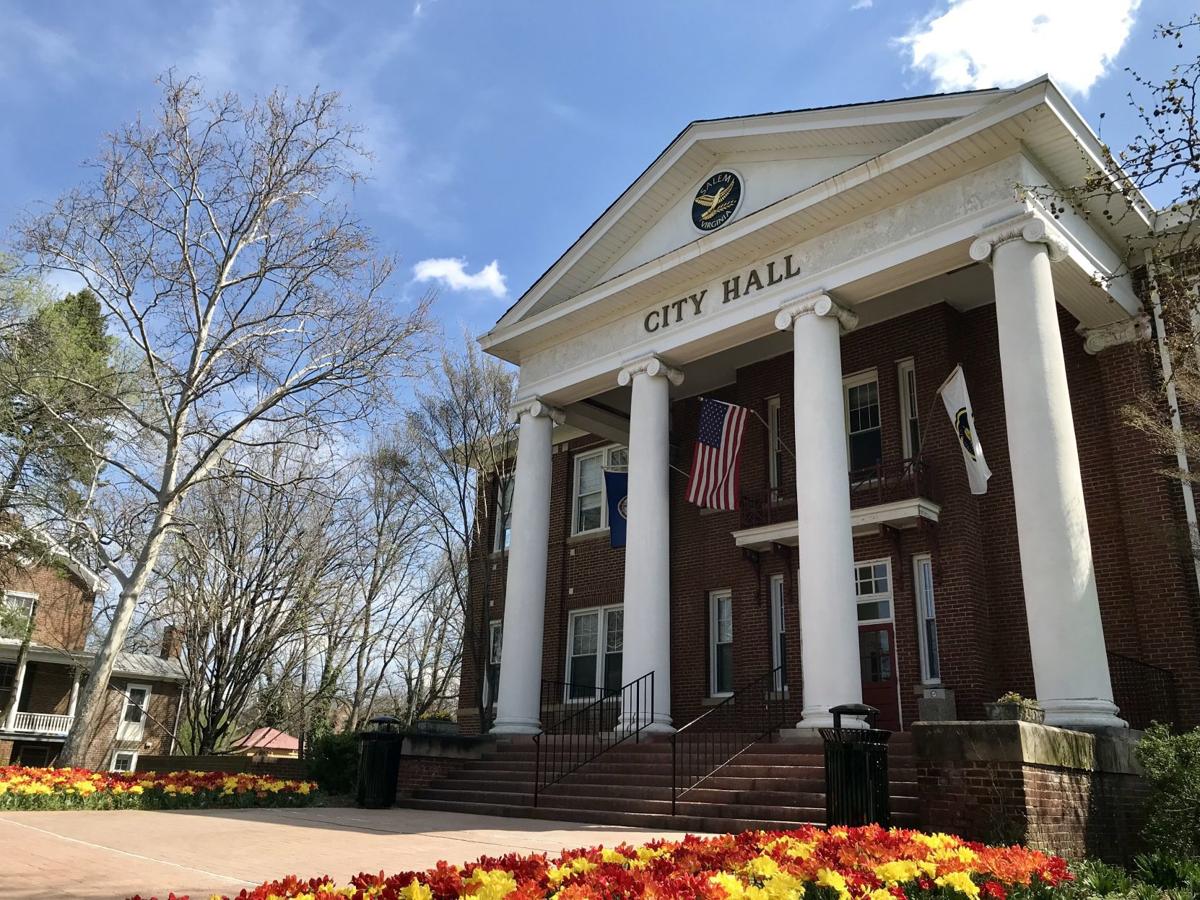 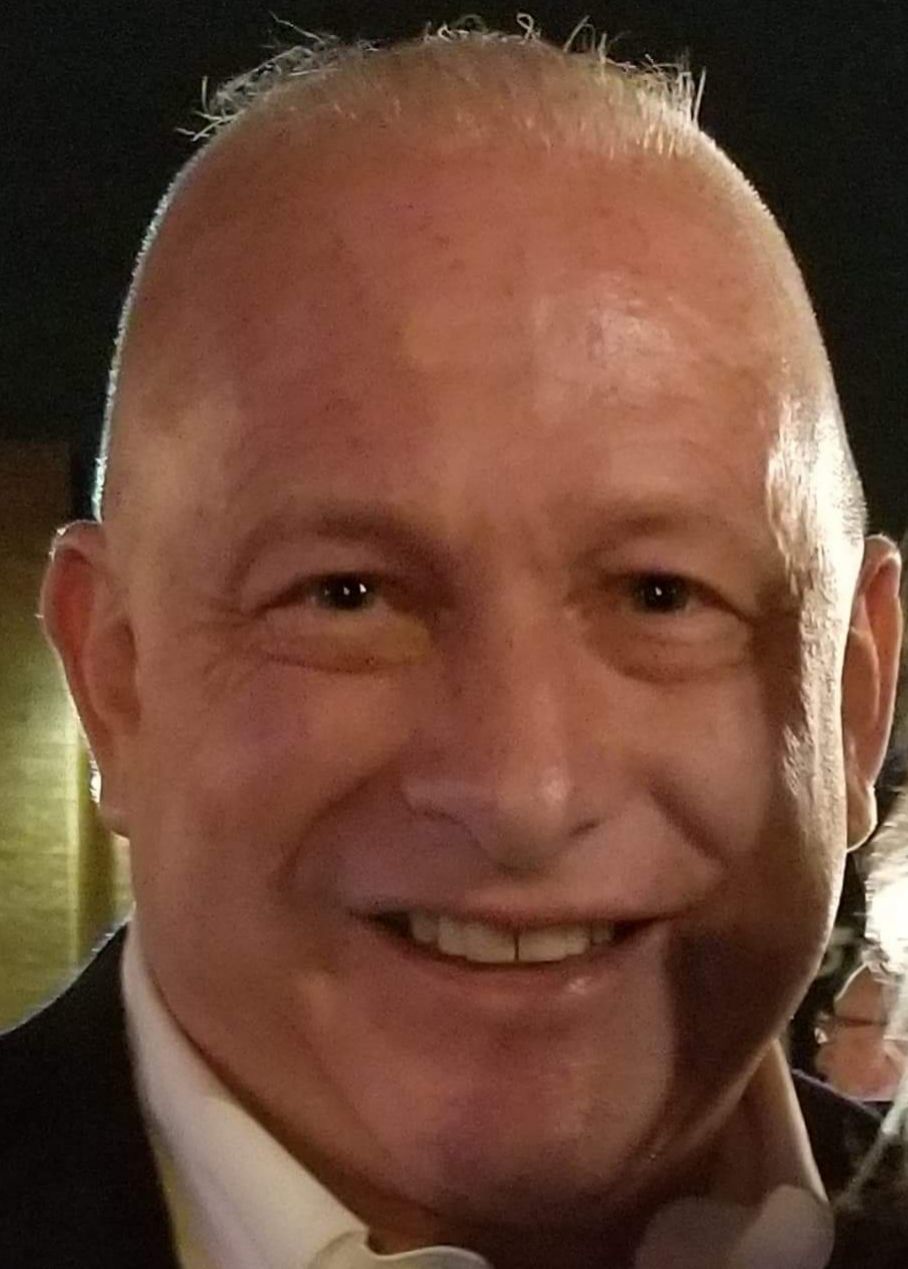 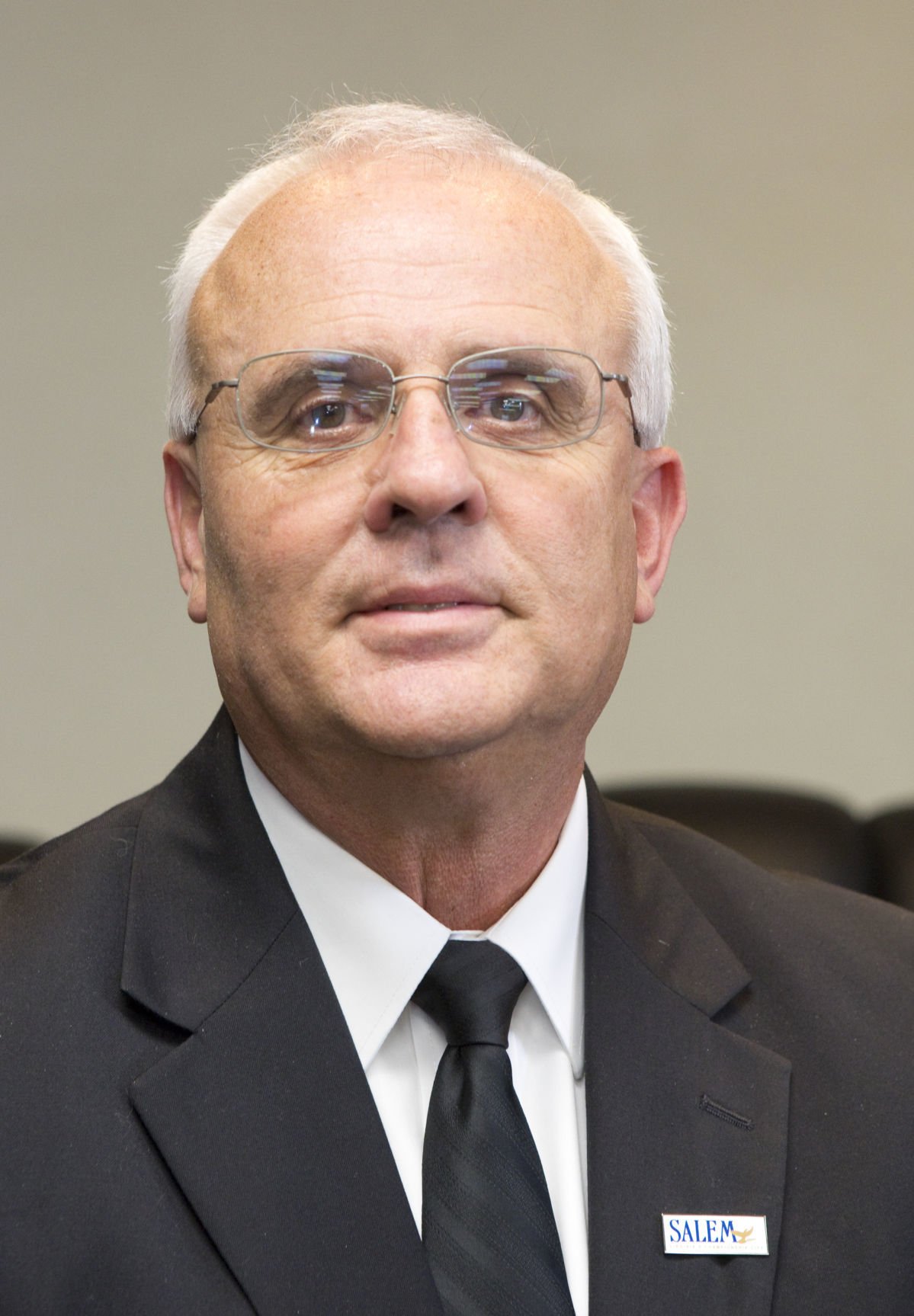 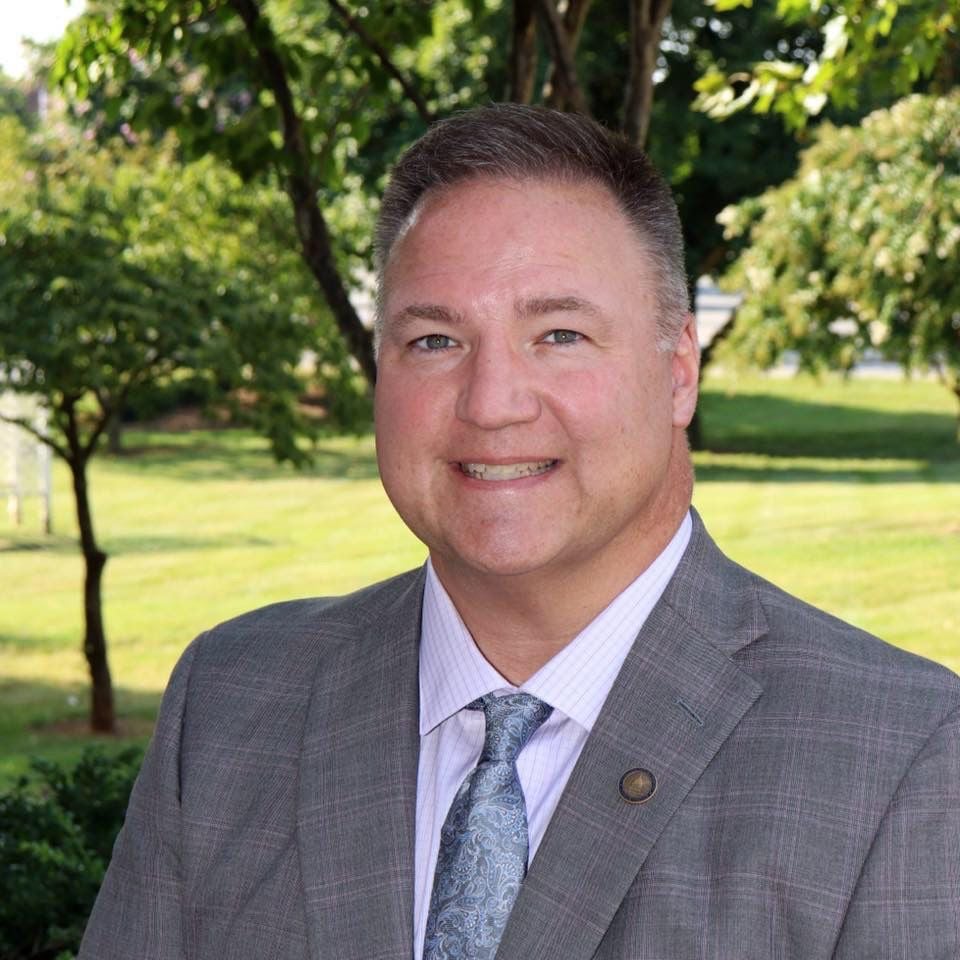 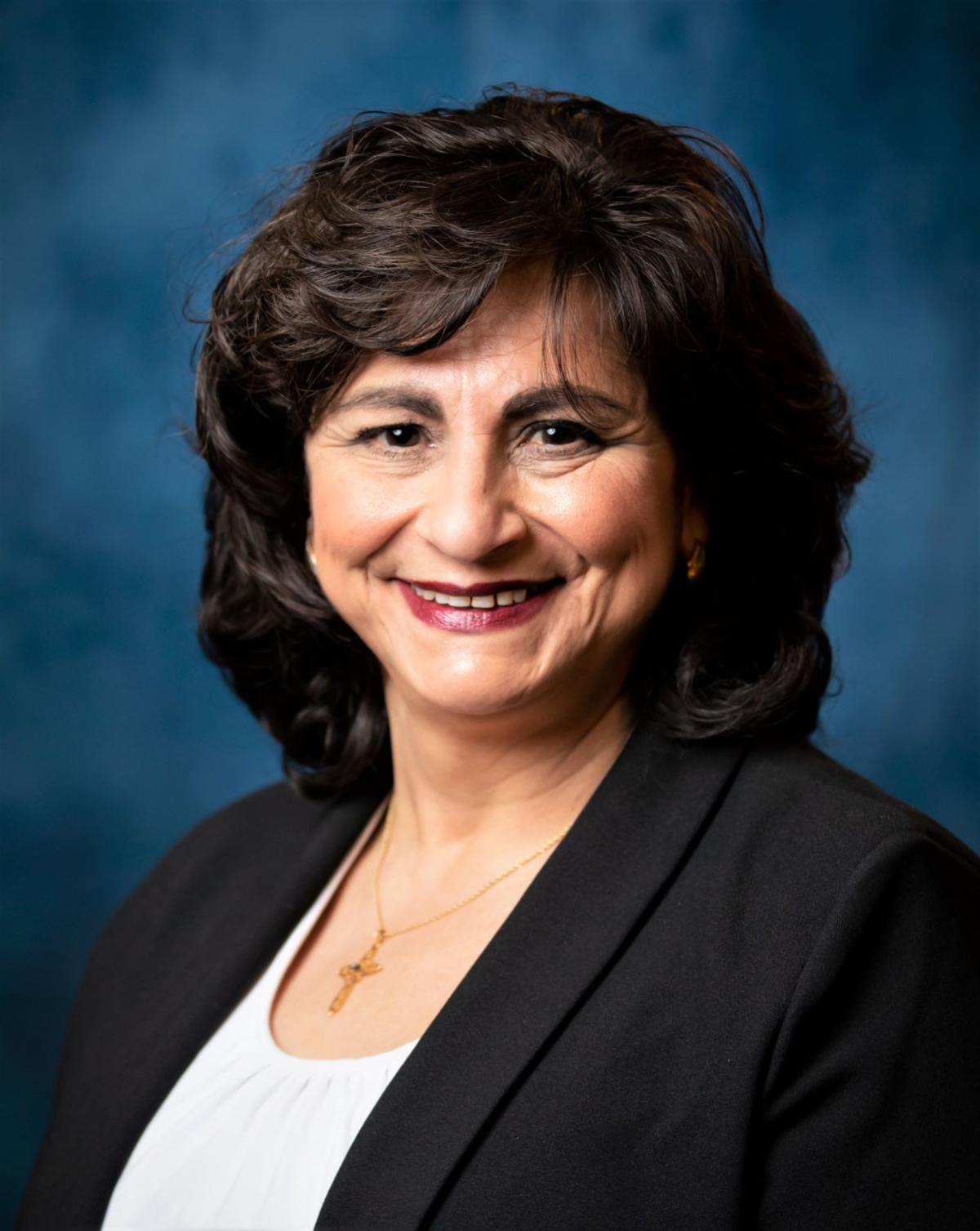 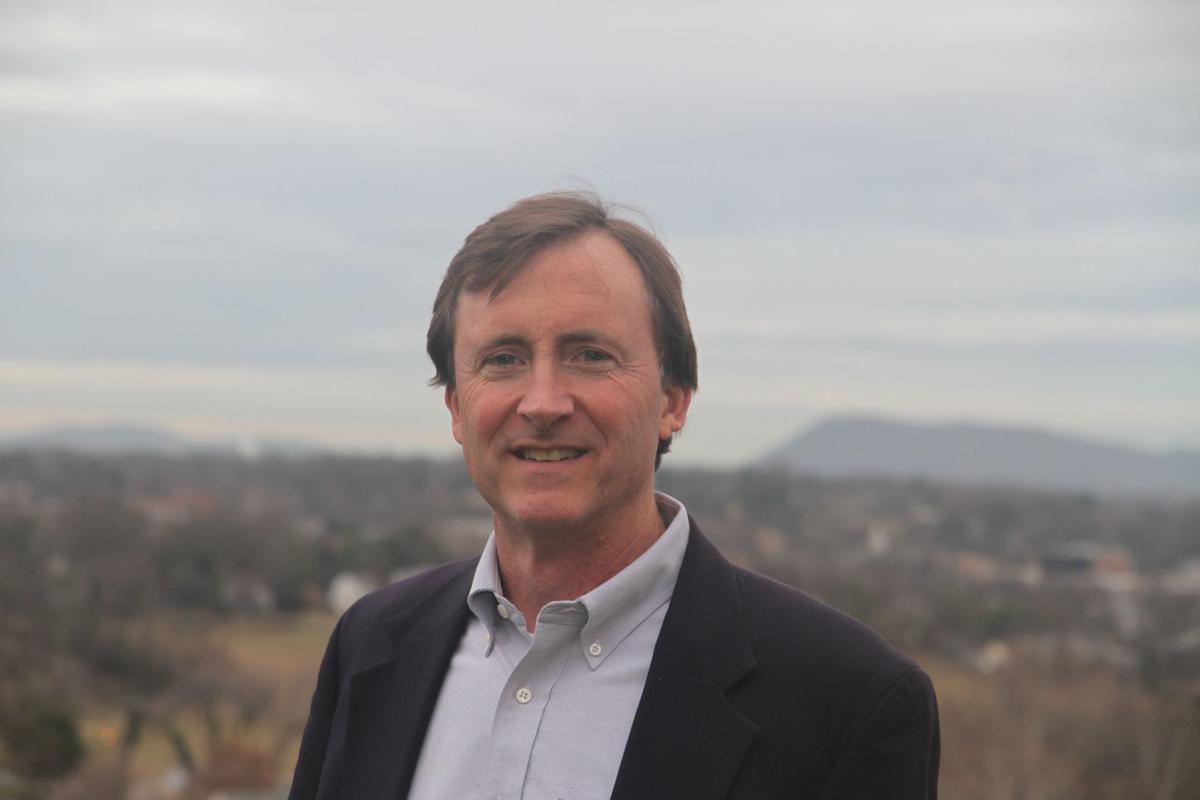 Salem voters will select from two incumbents and three challengers to fill three open seats on its city council during the state’s municipal elections Tuesday.

Jane Johnson, Salem’s vice mayor, will not be seeking reelection. She is currently the longest-serving member of the city council and was first elected in 2004 after serving two years on the planning commission.

Martin was first elected in 2016 and is completing his first term. Martin has a master’s degree in urban planning and information systems. He said one of his top priorities is modernizing the city’s infrastructure to encourage economic development and keep the city competitive.

“I’m now a tested, tough-decision maker and public servant focused on Salem’s future,” Martin said. “I believe we have some of the right players in the right positions now to continue rebuilding our shining city on the hill, and I’d like to continue to be a part of shaping our future.”

Jones said he plans to run for reelection one more time. He is in his third term. He said the city council is working on major improvements that he wants to see finished, including school renovations and downtown revitalization.

He said his priority would be to help citizens and businesses recover from the COVID-19 crisis and continue to attract new businesses to the area to fill empty storefronts and buildings.

“I’ve been lucky to live here all my life,” Jones said. “We’re going in the right direction and I’d like to keep going in that direction.”

Renée Turk, a retired account executive at Q99 radio station, is running as an independent. She previously ran for city council in 2018 and lost by 79 votes.

Turk is a graduate of Roanoke College with a degree in business, economics and education. She was a teacher for 10 years and helped Salem’s school system develop the data processing program.

Turk said Salem needs broader economic development across the entire city, not just downtown, and will need to focus on retaining businesses already in the city whose survival may be threatened by the COVID-19 pandemic.

“I understand the importance of allowing people to not only voice their opinions, but to hear what they are saying, and then spend the necessary time to evaluate their points,” she said. “It’s a new day. Transparency in government is paramount and we must all be open to change.”

Jim Wallace, a sales engineer with Tencarva Machinery Co., is also advocating for more transparency in government. He said he would like to see more accountability and due diligence from local leaders.

“Right now, it’s just not there,” he said. “You need to have stronger economic development and government to have a stronger community.”

Wallace earned a bachelor’s degree in mechanical engineering from North Carolina State University and a master’s in business administration from the University of North Carolina. He has lived in Salem for about 20 years.

He said his priorities include working with the city school system on improving its performance compared to other localities and strengthening the city’s economic development programs and practices.

Hunter Holliday, a retired U.S. Army lieutenant colonel and Salem native, is running as the Republican nominee. He said one of his main priorities is to lower taxes, which he hopes to accomplish by attracting new businesses to the city to generate additional revenue.

“Salem has a lot of good things going for it,” he said. “It’s just a matter of being able to think outside the box and trying to get businesses interested in coming to Salem.”

Holliday is a graduate of Salem High School and Elon University. He worked as the deputy director of ceremonies and events for the Department of Defense and retired after 36 years in the Army.

He said citizens are concerned their voices aren’t being heard, specifically after the Simms Farm development was approved by the council. Hundreds of residents spoke against the 139-unit residential development with concerns about infrastructure, traffic and erosion issues.

City staff promised road and sewer improvements to the area to accommodate concerns. Holliday said as a councilman, he wants to ensure those improvements are completed.

Salem Vice Mayor Jane Johnson will not seek reelection, as other candidates gear up for May

Coverage of Tuesday's municipal elections from The Roanoke Times