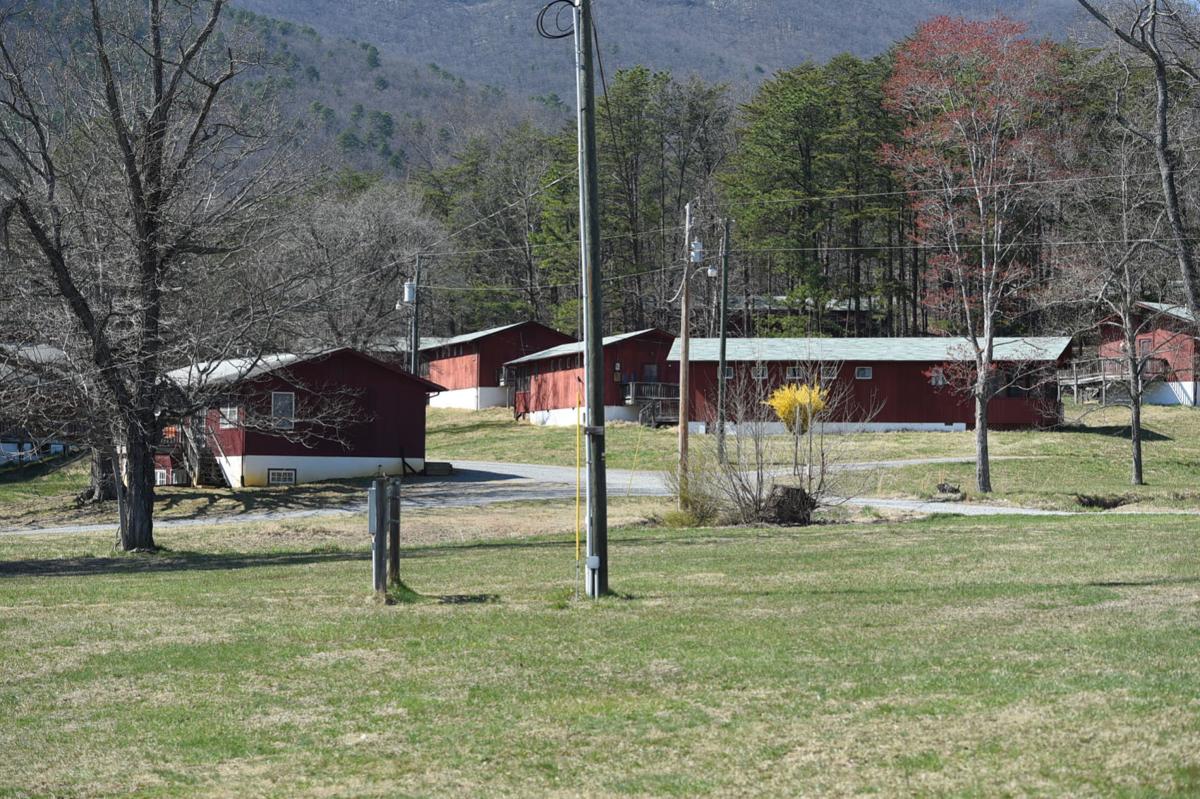 Buildings at the Crisis Response International Base, formerly Camp Jaycee, in the Blue Ridge area of Bedford County. 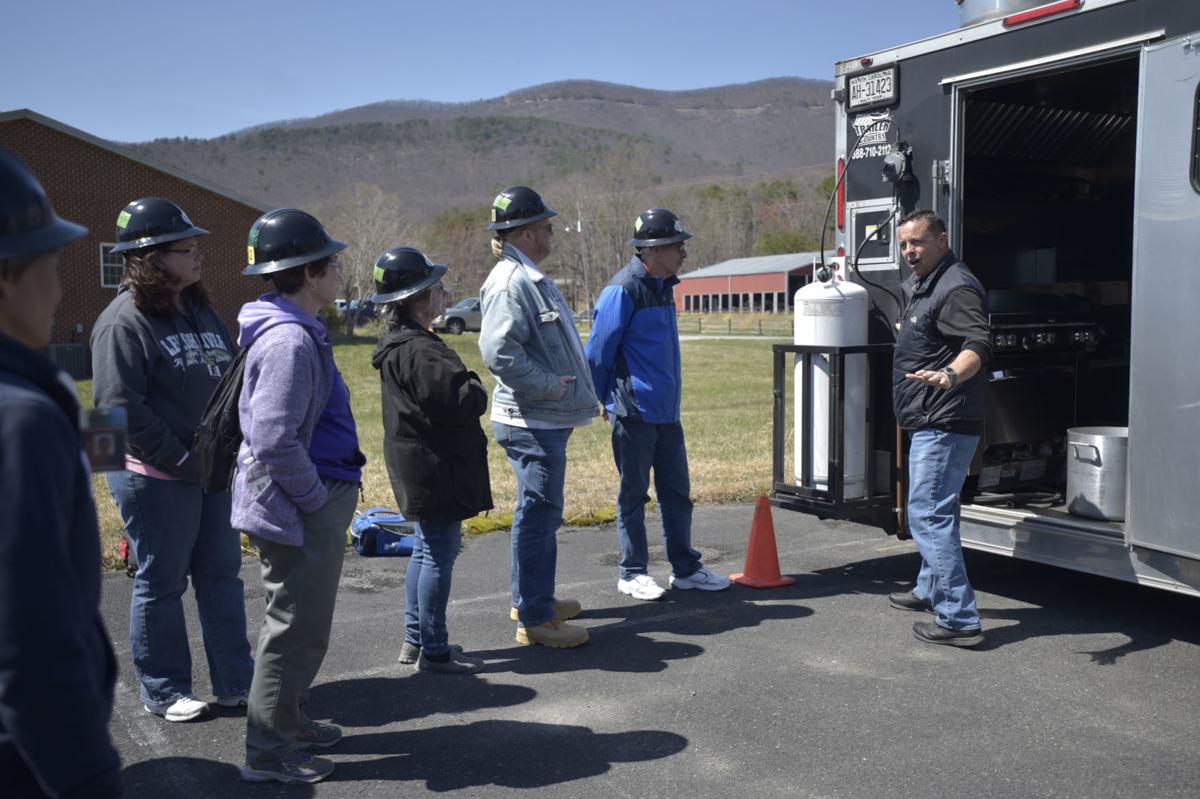 Sean Malone, founder and director of Crisis Response International (far right), instructs a class at the CRI Base, formerly Camp Jaycee, in Montvale in Bedford County.

Buildings at the Crisis Response International Base, formerly Camp Jaycee, in the Blue Ridge area of Bedford County.

Sean Malone, founder and director of Crisis Response International (far right), instructs a class at the CRI Base, formerly Camp Jaycee, in Montvale in Bedford County.

BEDFORD — A Bedford County nonprofit and Christian disaster response organization that trains and deploys volunteers domestically and abroad during and after crises has received an exemption from paying real estate taxes.

The Bedford County Board of Supervisors voted unanimously Feb. 24 to grant the tax exemption status for Crisis Response International, which operates an 84-acre training facility, mission base and conference center in Blue Ridge. The site near the western edge of Bedford County formerly was known as Camp Jaycee, which hosted more than 47,000 youth and adult campers with different disabilities between when it first opened in 1971 and when it closed in 2017.

In early 2019, CRI purchased a portion of the former camp facility and paid $610,000 for more than 80 acres. The nonprofit hosted its first training camp in spring 2019 for volunteers, many of whom flew in from around the country.

The 21-structure camp facility and its cabins northwest of Montvale near the Blue Ridge Parkway now allow for year-round training events, schools, retreats and conferences with a goal of equipping more volunteers and reaching more people in crisis, according to CRI’s website.

“They provide a lot of services to the community,” Patrick Skelley, Bedford County’s attorney, said.

Mike Wyatt, a CRI leader, told supervisors the nonprofit trains people to go around the world for crisis response and it currently has individuals in Puerto Rico and the Bahamas working in disaster relief.

The property is estimated to have a value of $1.8 million and historically has been exempt from real estate taxation, so the county would not experience a revenue loss with the exemption, according to the county. The potential annual tax revenue based on the 2019 rate would have been approximately $9,400.

The CRI camp has been offered for use to search-and-rescue associations in Virginia free of charge, has a post-traumatic stress disorder healing program for veterans and first responders, and the property can serve as an evacuation center in times of disaster or fire, according to a resolution supervisors approved.

Before setting up in Bedford County, CRI was based in Wilmington, North Carolina, for three years. A central base for operations and training is an “absolute game-changer” for CRI since it was established as a nonprofit in 2007, founder Sean Malone said in a 2019 interview.

MONTVALE— The grounds of what was formerly Camp Virginia Jaycee have been abuzz with activity for the past month — this time with volunteers learning how to respond to people caught in the middle of a crisis.