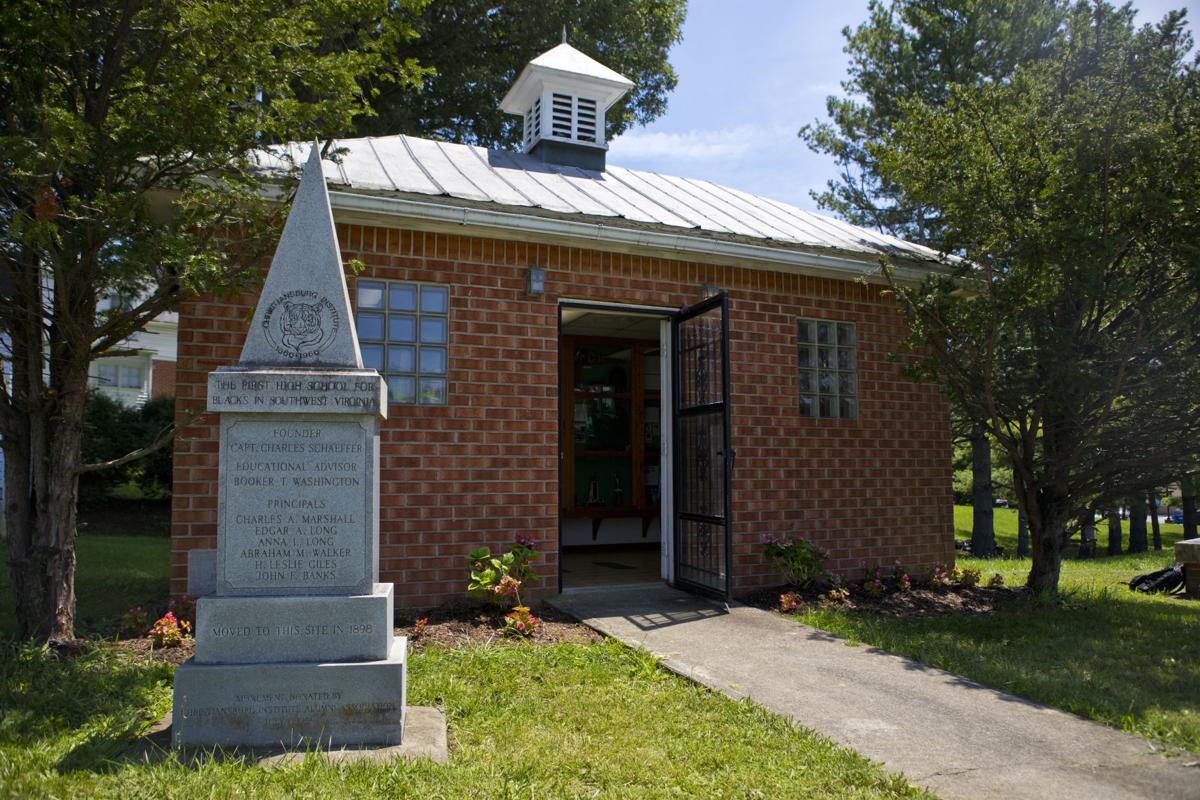 A recently renovated smokehouse near the Edgar A. Long Building in Christiansburg features an exhibit showcasing artifacts and memorabilia from the history of the Christiansburg Institute. 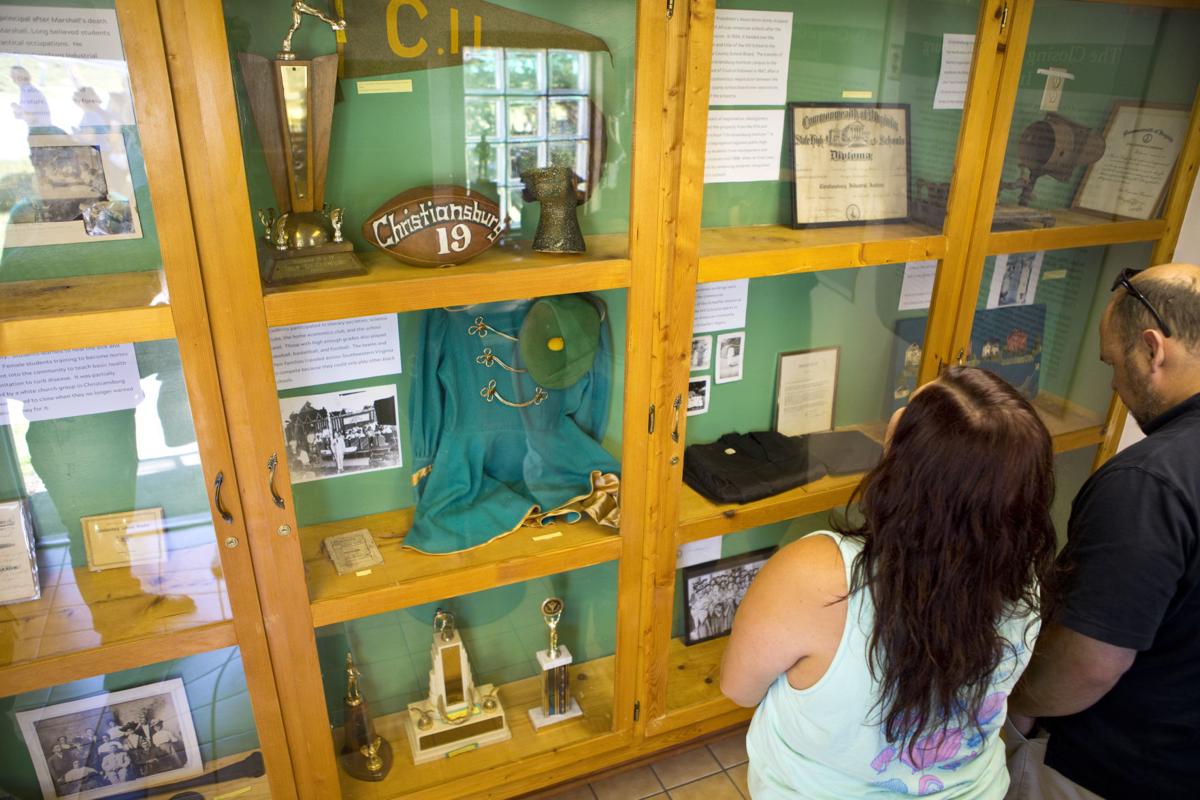 Visitors look at artifacts from the Christiansburg Institute on display in a newly opened exhibit. 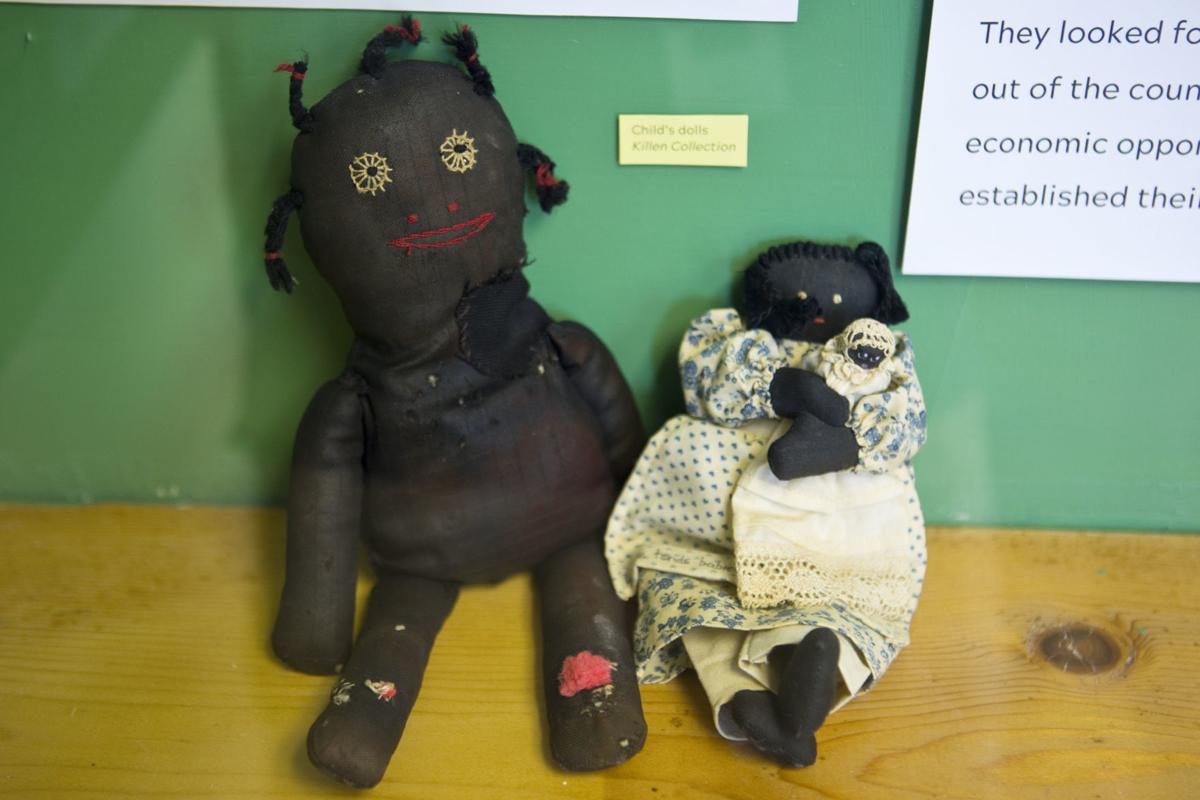 Children’s dolls are among the items on display at the Christiansburg Institute.

A recently renovated smokehouse near the Edgar A. Long Building in Christiansburg features an exhibit showcasing artifacts and memorabilia from the history of the Christiansburg Institute.

Visitors look at artifacts from the Christiansburg Institute on display in a newly opened exhibit.

Children’s dolls are among the items on display at the Christiansburg Institute.

A museum on the old grounds of Christiansburg Industrial Institute has been reopened in the latest effort to honor the nuanced history of the organization that served as the segregated school for black students across Southwest Virginia until 1966.

It was the place generations of African-Americans were educated by an organization led by celebrated leaders including Booker T. Washington. But it’s also a campus that was sold off and destroyed after schools were integrated.

It didn’t have to be that way, Christiansburg Institute Inc. project organizer Chris Sanchez said. But the region’s school boards back then chose not to integrate the school or preserve the 12 buildings scattered along the 185-acre campus.

“That’s a significant point of pain and trauma and sadness in the black community of alum,” Sanchez said. “Those are the voices and those are the stories that we’re trying to honor.”

Christiansburg Town Council recently approved $10,000 to help repair the roof, which is expected to cost $150,000. The Montgomery County Board of Supervisors also approved $10,000 of general funding for the Christiansburg Institute Inc. organization, Sanchez said. The group has applied for a $5,000 grant from the Community Foundation of the New River Valley, and is waiting to hear the decision.

Some of the school’s artifacts have gone missing over the past five decades, but many pieces are now on display in a small museum inside a replica of the institute’s old smokehouse. The exhibit includes photographs, football trophies, journals, original documents and branded clothing.

Sanchez said the goal is to celebrate the opportunities the school afforded young African Americans, but with the proper historical context.

The museum has been around for years, but didn’t previously have public open hours. Sanchez said they’re still working out when exactly the exhibit will be open, but it will have available time slots for visitors at least twice a week.

Allen Palmer, 75, attended Christiansburg Institute until 1961. He joined the military after school, and eventually moved back to town.

At the museum reopening event on Aug. 4, he said it was sad to watch the buildings come down. But once the schools were integrated, he said there just wasn’t interest in keeping them open.

Palmer added that it’s important to preserve the history while the alumni community is aging, and the next generation is less interested.

“We want to be sure that our museum is telling the fullness of truth of what happened to CI [Christiansburg Institute] from its founding in 1866, to its closing in 1966 and its near destruction,” Sanchez said. “That is a part of the story not many folks are wanting to talk about. But if we’re going to have any kind of meaningful transformation in our communities, the only way to do that is to be honest and tell the truth of what happened. And then together we can heal.”