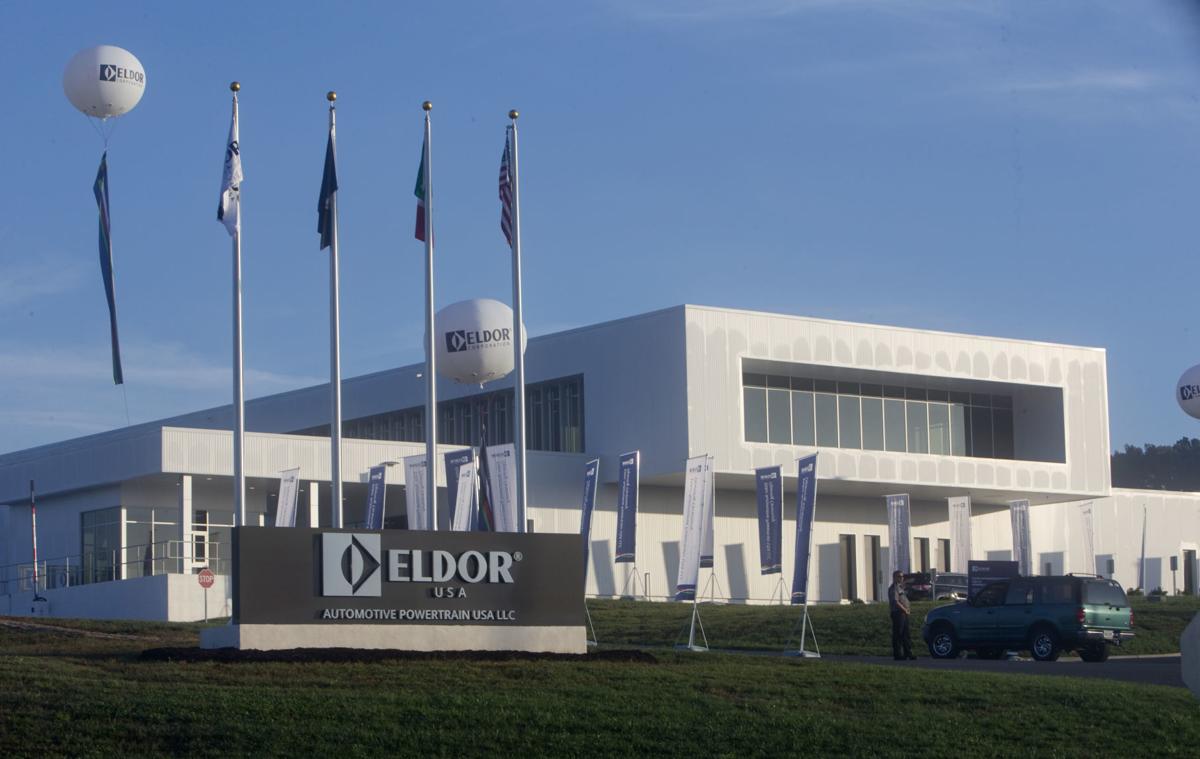 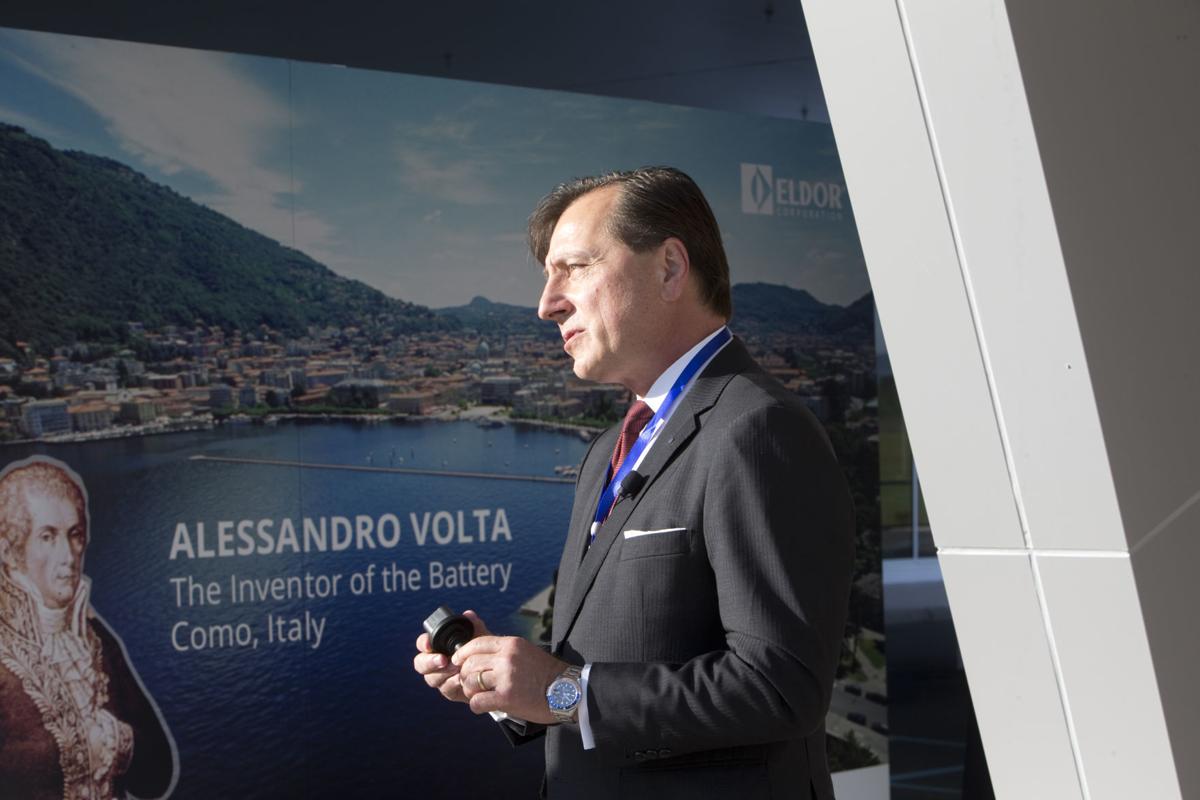 DALEVILLE — Eldor Corp. opened the doors to its new $75 million manufacturing facility Thursday to give media, customers and suppliers a peek into its process.

Eldor began production last week on its ignition systems, electronic control units and hybrid and electric vehicle systems that will be shipped to its customers around the world.

The Italian company announced plans to locate its first North American plant in Botetourt County in March 2016. It marked the biggest economic news in the county’s history and the largest expansion of new manufacturing jobs in the Roanoke Valley since before the Great Recession a decade ago.

The company has hired about 120 people with plans to grow to 350 in the next four to five years.

Stefano Concezzi, Eldor Automotive Powertrain USA, LLC president and CEO, said Botetourt County was the perfect location because of its proximity to the company’s major customers and exceptional universities that can bring local, well-trained engineers.

“Virginia has a very business-friendly legislation and environment,” Concezzi said.

Eldor is based in Orsenigo, Italy, and has four other manufacturing plants in Europe, South America and China. The company makes up about 20 percent of the global market and 60 percent of the European market for automobile parts.

“We are moving very quickly with a lot of [research and development] around the world,” Concezzi said. “We have a state-of-the-art production line.”

Inside Eldor’s Daleville plant, there are two large rooms dedicated to the company’s fully-automated production lines. These lines feature machines housed in glass cases that complete the assembly work.

The plant will make 150 million pieces per year, which the company can track through photos taken at every step of the cycle. This pinpoints any problems and keeps the machines from creating defective parts.

No people touch the products during assembly, which ensures both safety and quality of the pieces.

There is only one full-length assembly line in the plant now, but there is additional space to add more.

The new building holds a cafeteria with an in-house chef, an exercise facility and a basketball court. The company also imported Italian materials to connect the building with the headquarters in Italy and its other plants around the world, which Concezzi said are all similarly designed.

Representatives from Eldor were particularly excited about the company’s work with autonomous vehicles, specifically a small delivery robot that could transport up to 60 pounds. YAPE, which stands for “your autonomous pony express,” can deliver packages to specific people through photo recognition. Currently, Eldor is perfecting the robot and testing it in Italian cities, Concezzi said.

The company also had on display electric charging stations for commercial and private use that it has begun marketing.

Eldor will continue to expand operations and hire more employees as it grows. Botetourt County offered fee waivers, utility extensions, tax incentives and a performance-based grant of $1.3 million to the company. Eldor will receive the grant money in installments as it hits certain benchmarks.

The Roanoke Regional Partnership estimates Eldor will have an economic impact of $246.5 million and will help create 500 secondary jobs across Botetourt County and the Roanoke region.

Eldor opens its doors to its manufacturing plant

Jack Leffel, 74, got a puppy about six weeks ago, but when his friend Gary Larrowe asked him the dog’s name, he said he didn’t know.

DALEVILLE — Pratt Industries, a recycled paper and packaging manufacturer, will locate in Botetourt County’s shell building in the Greenfield …

Botetourt County will build a new access road in the Greenfield industrial park with the help of a state grant.