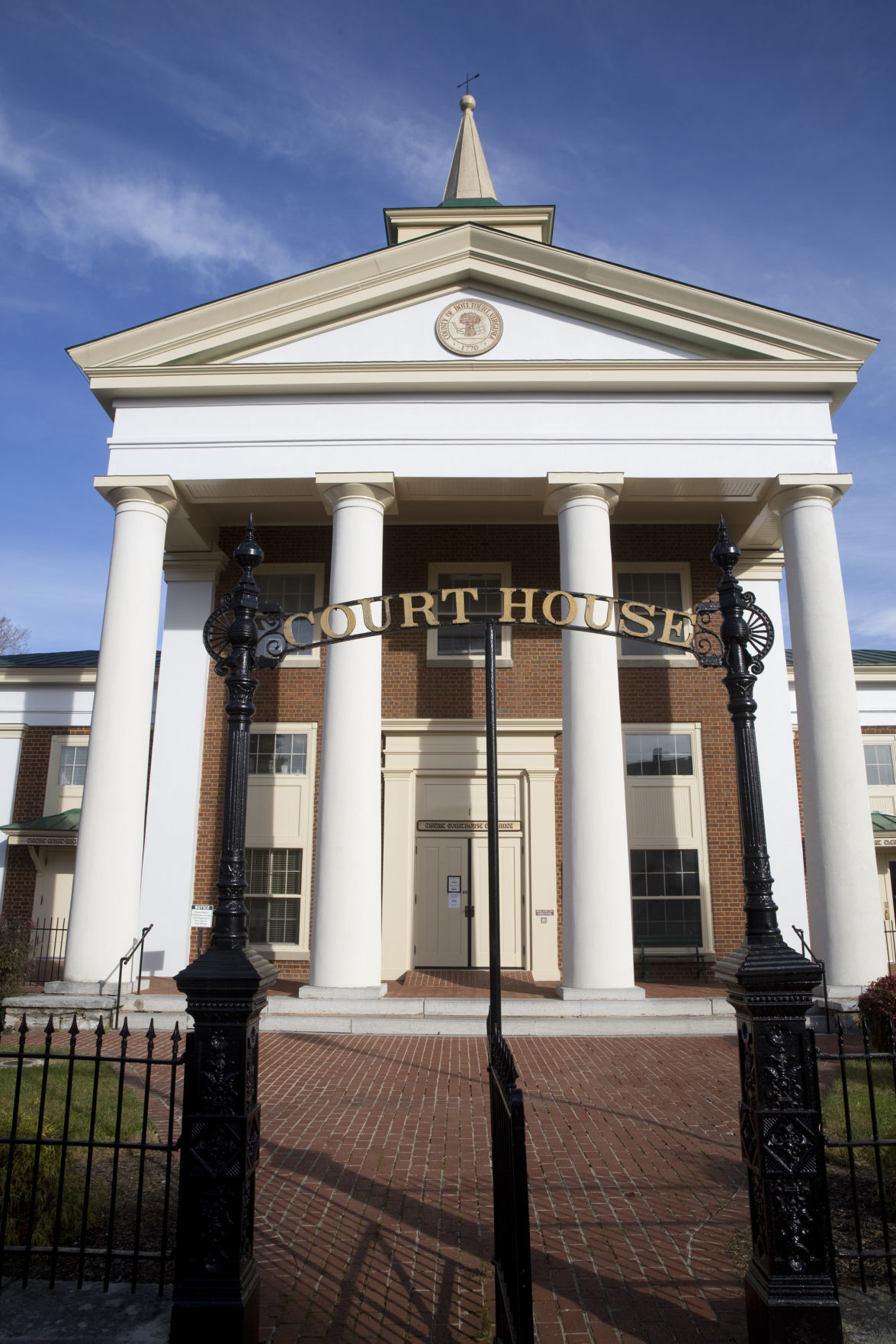 The Botetourt County Courthouse was originally built in 1848. It was rebuilt following a fire in the 1970s, but a 2018 assessment showed it needs extensive renovations. 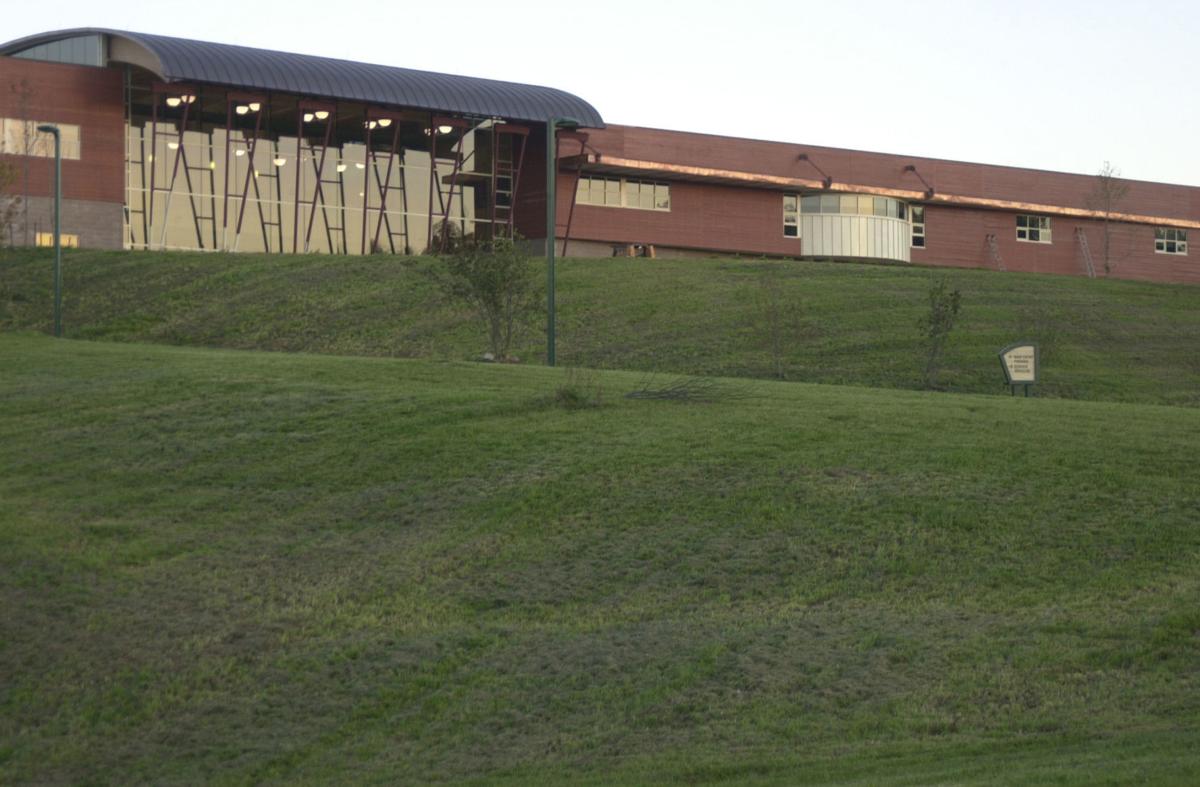 The Greenfield Education and Training Center in Daleville.

The Botetourt County Courthouse was originally built in 1848. It was rebuilt following a fire in the 1970s, but a 2018 assessment showed it needs extensive renovations.

The Greenfield Education and Training Center in Daleville.

DALEVILLE — Botetourt County will be requesting a comprehensive study of its facilities so the staff can plan and prioritize capital improvement projects over the next 20 years.

On Tuesday, the board of supervisors appointed two of its members — Mac Scothorn and Richard Bailey — to a committee to lead the effort.

The county budgeted $250,000 for a facilities study in this year’s budget. Staff created a draft request for proposals, which would allow engineering firms to submit plans and prices for the study.

Deputy county administrator David Moorman said staff discovered a study of this magnitude is not a common practice among localities across the country. They struggled to find examples of requests that included all of a locality’s buildings.

Supervisor Steve Clinton, a retired engineer, looked through the draft document and offered comments, but he ultimately suggested the county should hire a professional firm to develop the request to ensure it is within the proper scope and meets the county’s requirements.

“It’s an enormous project and with so many criteria to think about in terms of cost, location, to build or renovate, just an endless number of options,” Clinton said.

Scothorn and Bailey will work together to determine the scope of the study and whether the county should hire a firm to draft its request for proposals.

The need for a comprehensive facilities study came up after the county had seen issues with its office spaces, including the circuit courthouse and libraries.

A fire station study also showed the need for an additional station in the southern part of the county to keep up with the growing population.

This new facilities study would evaluate the current condition of the county’s buildings, the county’s current and future space needs, and a cost-benefit analysis for maintaining current facilities, remodeling, new construction or buying properties.

The scope isn’t limited to administrative buildings, but would include libraries, parks and recreation, courts, public safety and fleet maintenance.

The draft request also asks for a prioritized project list and a proposed schedule based on the availability of funding and the project’s priority.

Earlier this year, the county announced about 50 employees would be moving to Daleville from various buildings in Fincastle that had reached the end of their functional lifespan.

A 2018 engineering assessment of the circuit courthouse, which housed administrative staff, showed all of its mechanical systems needed to be replaced and water was leaking through the foundation and from its roof.

Botetourt County to move some government offices from Fincastle to Daleville