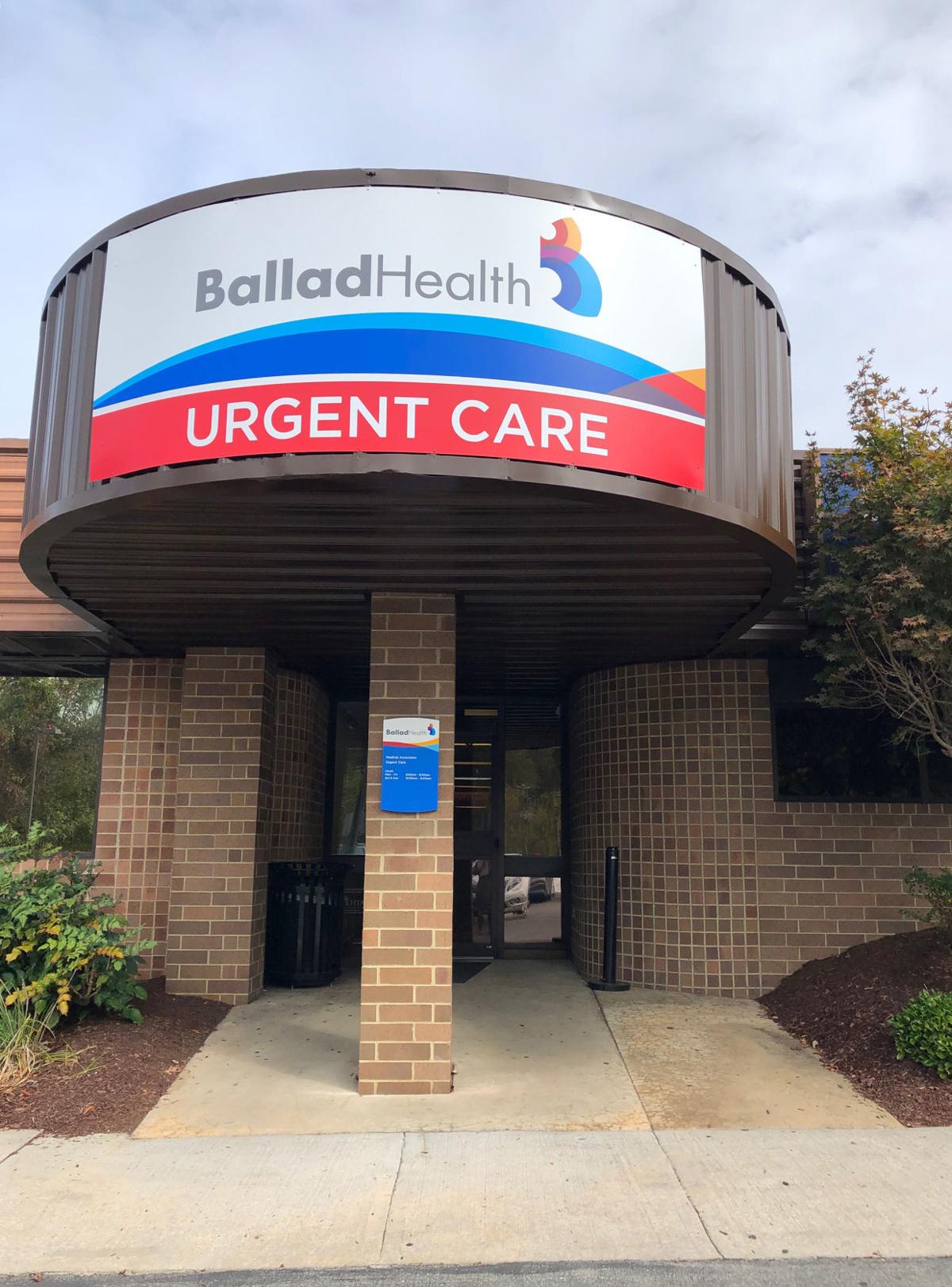 Ballad Health on Wednesday will open an urgent care center in Pennington Gap as the first step in restoring Lee County’s hospital. The urgent care will be open from 8 a.m. to 8 p.m. weekdays and 10 a.m. to 6 p.m. on weekends with staff and equipment that can transition to the emergency department when the hospital reopens. 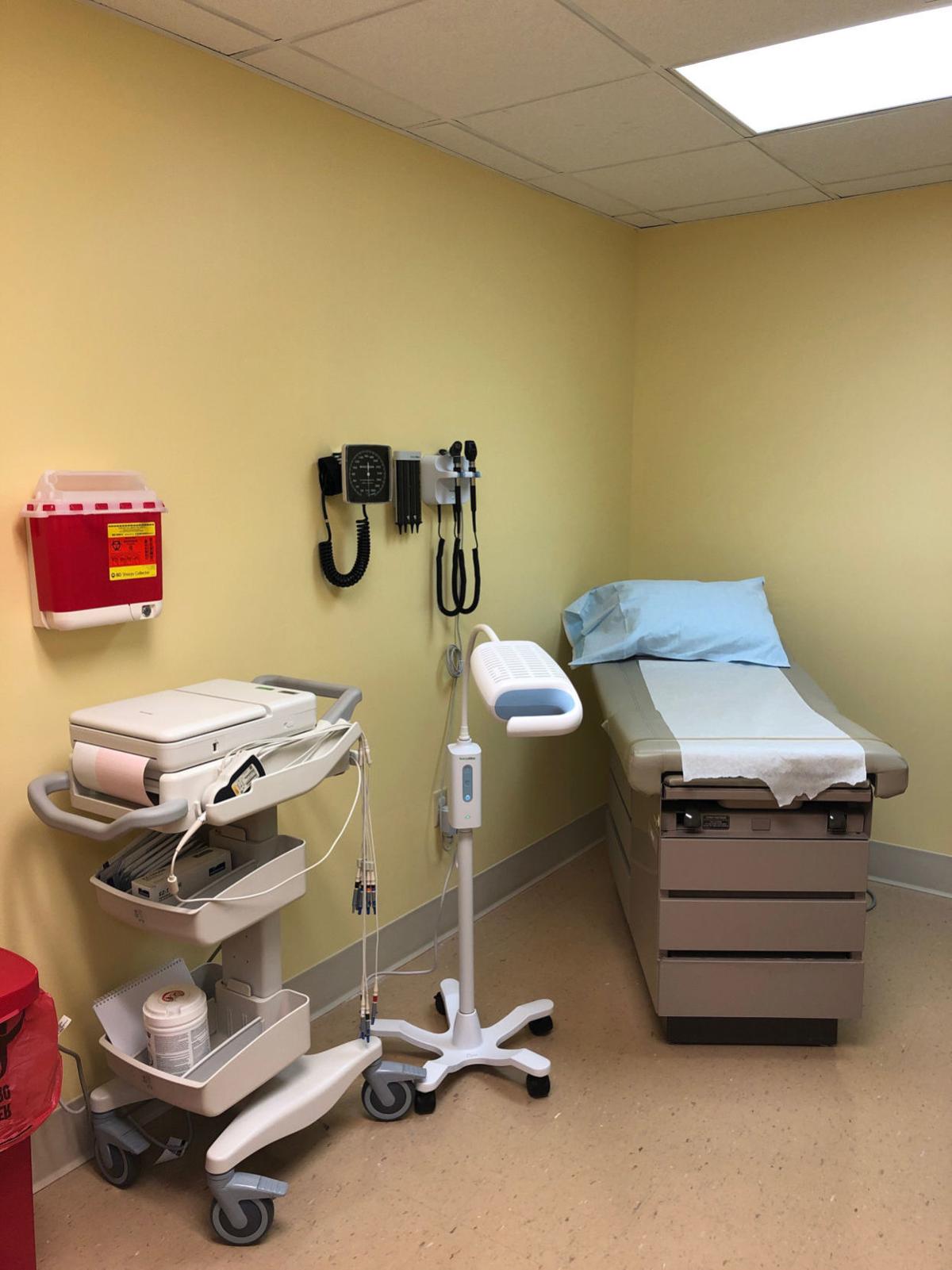 Ballad Health’s urgent care center in Pennington Gap is in the medical offices near the hospital. 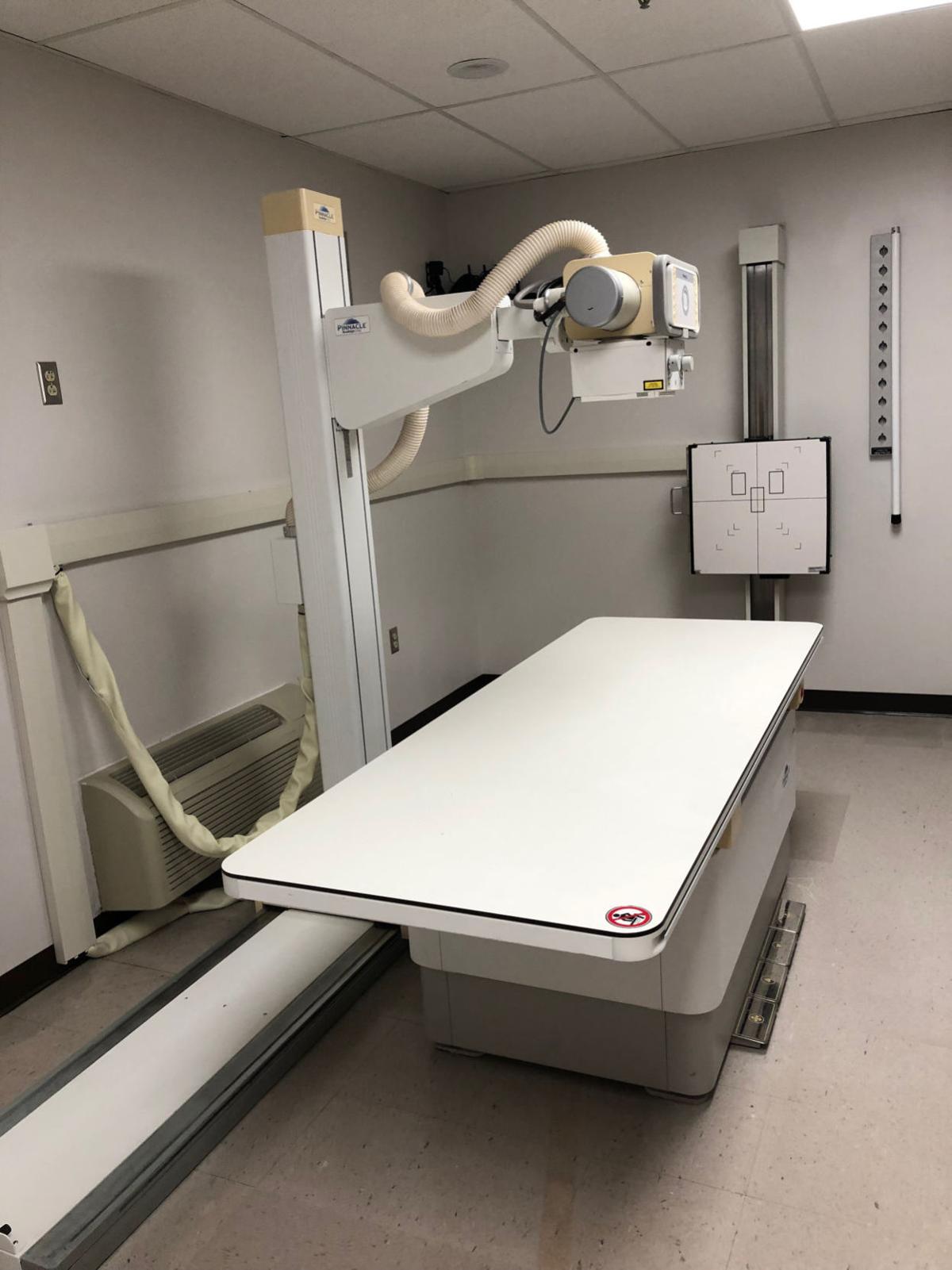 Ballad Health on Wednesday will open an urgent care center in Pennington Gap as the first step in restoring Lee County’s hospital. The urgent care will be open from 8 a.m. to 8 p.m. weekdays and 10 a.m. to 6 p.m. on weekends with staff and equipment that can transition to the emergency department when the hospital reopens.

Ballad Health’s urgent care center in Pennington Gap is in the medical offices near the hospital.

Ballad Health on Wednesday will open an urgent care center in Pennington Gap as the first step toward restoring hospital services to Lee County.

Ballad Health Medical Associates Urgent Care Center is in the medical offices near the hospital and will be open from 8 a.m. to 8 p.m. weekdays and from 10 a.m. to 6 p.m. weekends.

Ballad said eight doctors, nurses and radiology technologists will work there, and it will have X-ray and lab capabilities.

Lee County residents have been trying since 2013 to reopen their shuttered hospital. Although the urgent care will not offer 24-hour emergency room or inpatient care, Ballad Chief Administrative Officer Marvin Eichorn said Monday the hospital will open next fall.

Should that occur, Lee County will be the first of more than 100 rural hospitals closed in recent years to reopen.

Some of the former hospital buildings are used for primary care or emergency or urgent care, and others have been converted to nursing homes. But many hospitals, like Lee’s, have remained idle, according a list of hospital closures kept by the University of North Carolina.

Eichorn briefly touched on Ballad’s commitments to Lee County during the first meeting of a regional task force charged with overseeing the health system’s commitments to improving health in Virginia.

He said the paperwork will be filed soon with Medicare and Medicaid to gain billing approval and that renovations are continuing to bring the building up to hospital code.

Ballad was created 18 months ago after regulators in Virginia and Tennessee approved a process that allowed two competing health systems to merge.

As part of that approval, Virginia required Ballad to provide essential medical services in Lee County, but not necessarily a hospital, if efforts underway in the county failed to open the hospital.

Lee County’s hospital authority had partnered with a Florida startup, which eventually faltered and failed to meet deadlines.

Ballad CEO Alan Levine has said repeatedly if the merger had not taken place other hospitals would have closed.

“Because of the merger, we’ve not only kept our rural hospitals open, we now have the ability to do things like reopen the hospital in Lee County,” he said in a news release.

Eichorn said Ballad also will soon start telehealth in each of Lee County’s schools. While Ballad already has telehealth in 71 Tennessee schools, this will be the first in Virginia.

“It was interesting to see how deep into Lee County that Ballad went once they made a commitment to the hospital,” said attorney Jeff Mitchell, who represents both Lee’s hospital authority and the Southwest Virginia Health Authority.

Mitchell said the power to hold Ballad accountable remains with the Virginia Department of Health but that the task force will be able to listen to the public and provide more transparency.

“You may not have the ability to supervise, but you have a very loud voice,” he said.

Del. Todd Pillion, R-Washington, who chairs the task force, said people in the community have concerns and the task force needs to be able to address them and to ensure Ballad is not neglecting the Virginia part of its market.

Ballad looks to consolidation to solve problem of too few patients, not enough staff

NORTON — On a Friday morning in early August, nursing supervisors enter a conference room at…