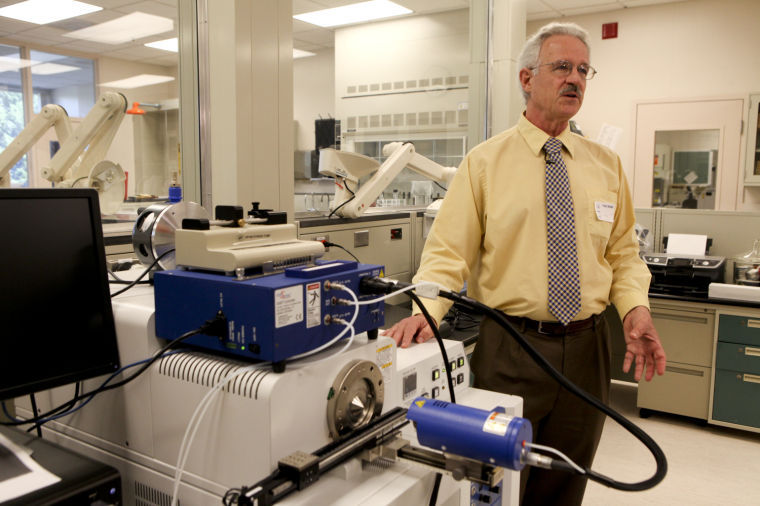 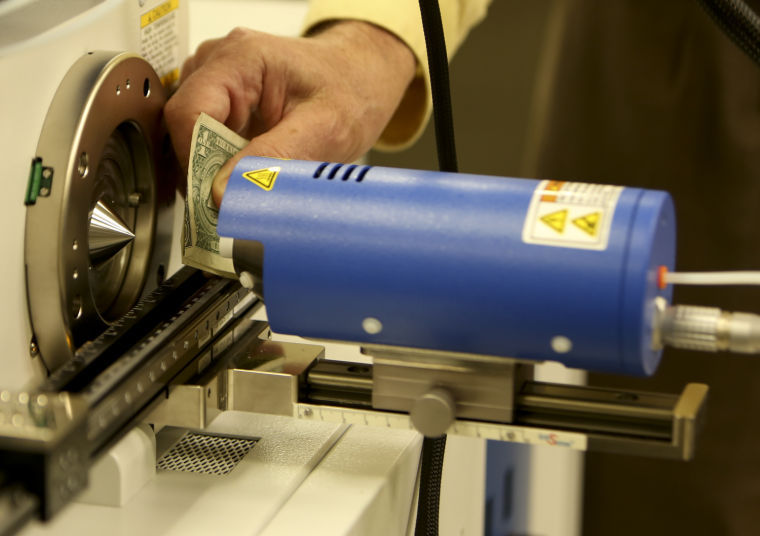 The Virginia Department of Forensic Science lab in Roanoke has one of the six DART machines operating in the state. 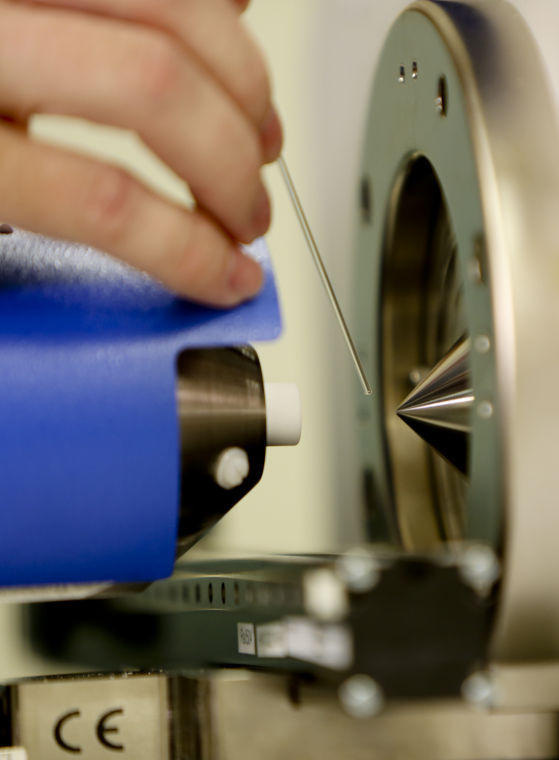 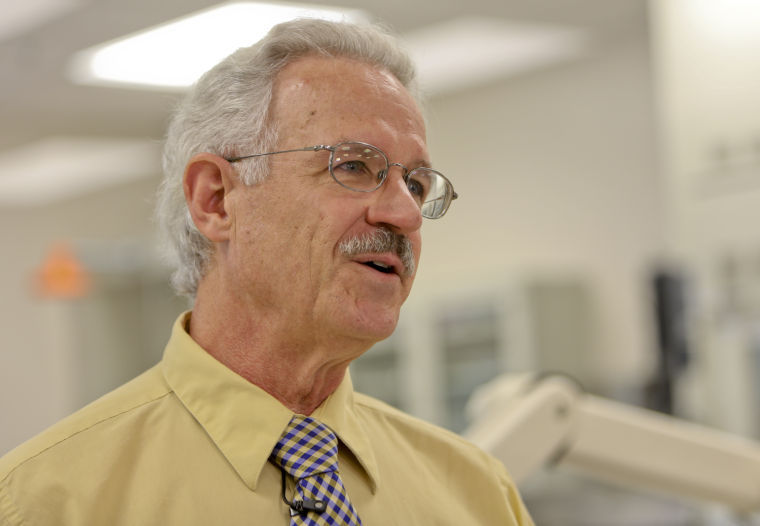 Chip Cody grew up in Roanoke and graduated from Roanoke College.

The Virginia Department of Forensic Science lab in Roanoke has one of the six DART machines operating in the state.

Chip Cody grew up in Roanoke and graduated from Roanoke College.

Chemist Chip Cody says he and his co-inventor, James Laramee, didn’t set out to make a machine that could analyze everything from space rocks to forensic evidence in seconds when they made the Direct Analysis in Real Time ion source in 2002.

Originally conceived as a hand-held chemical weapons detector, the DART is most often used to help analyze drugs and other trace evidence in criminal cases. The Virginia Department of Forensic Science lab in Roanoke now has one of six machines operating in the state.

“The FBI lab uses this to detect currency pack dye,” said Cody, a former Roanoke resident and Roanoke College graduate. “When someone robs a bank they have those exploding dye packs. They have to prove that it’s the dye that comes from the dye packs and not red magic marker. Just stick a bill in front of this and it will tell you instantly.”

Now in its third generation, the machine has streamlined analyzing substances contained within scientific samples. In the past, if chemists needed to analyze a drug for a criminal trial, they would have to follow an hourslong procedure that included crushing and dissolving the drug before placing a tiny portion in a vacuum.

“With the DART, we could actually just take it and stick it in front of the mass spectrometer and have the results in seconds,” Cody said.

The DART is manufactured by Japan Electron Optics Laboratory and costs $200,000. Though most often used in criminal cases, Cody said its ability to pick up minute particles has shown potential for myriad applications, such as art restoration and early cancer detection. Military groups have detected explosives residue in fingerprints using the DART. NASA has also used the machine to analyze particles on debris recovered from space.

“We have a famous picture of me holding a dollar bill in front of the machine and detecting cocaine on it,” Cody said. “We’ve analyzed everything from our food to the motor oil in my car. We’ve looked to see what’s on the bottom of our shoe. You name it. It’s hard to think of something we haven’t tried, and the odds of getting information are really high.”