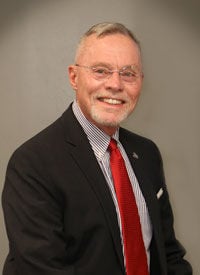 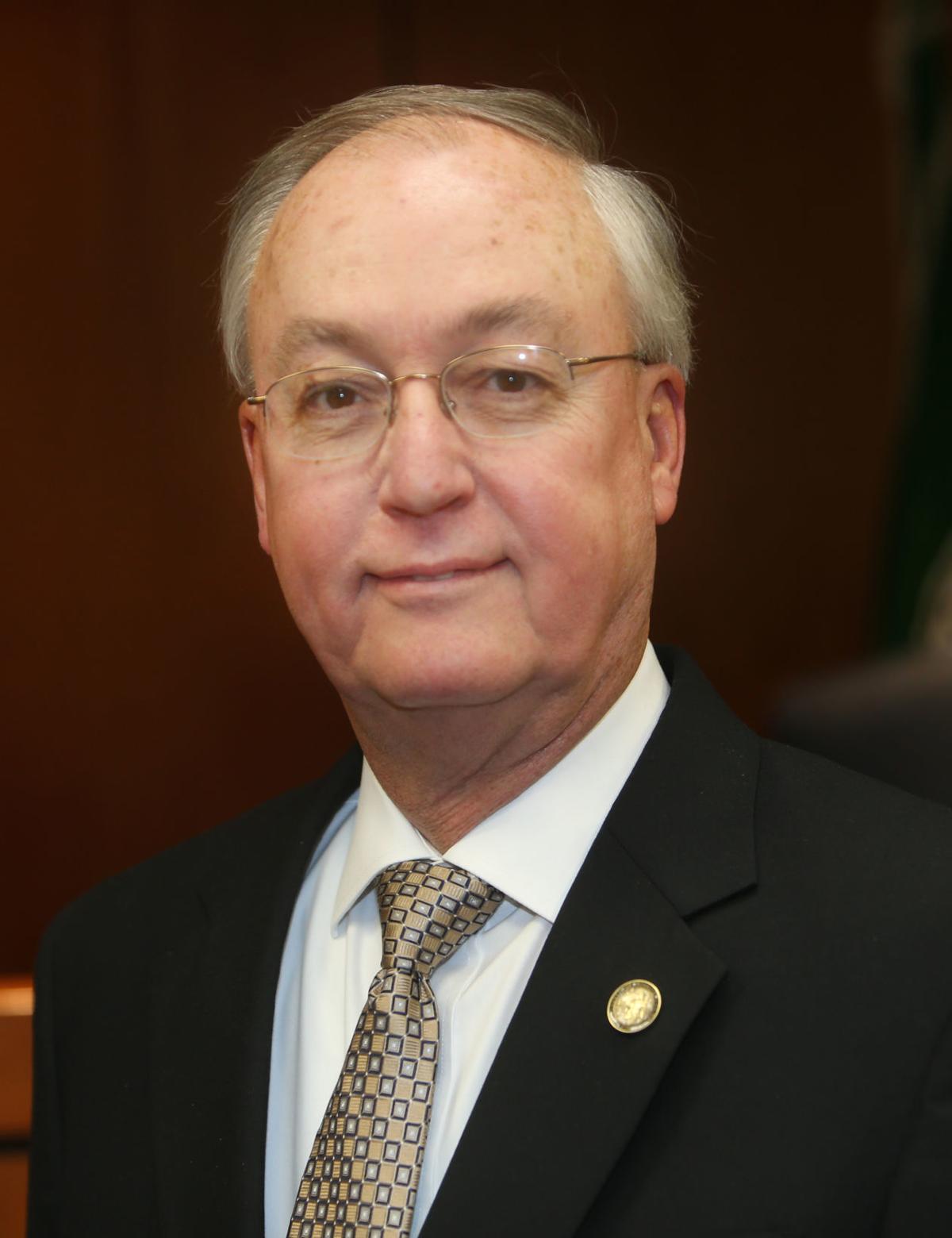 The Roanoke County School Board wants to renovate two elementary schools simultaneously within the next three years, but needs funding approval from county supervisors.

School board Chairman Don Butzer included the request and other requests in a letter addressed to Roanoke County Board of Supervisors Chairman Phil North. Both boards will convene Dec. 3 to discuss the projects, along with more school facility needs and financing.

The meeting originally was set for this week, and is a followup to the joint session in July, when the school board suggested the county reexamine its funding model for school facilities projects.

School administrators and officials identified nine county schools as outdated. Renovating or replacing the schools could take at least 20 years to complete under the current system.

In Butzer’s letter, dated Oct. 21, he said the two boards made progress in working toward funding solutions. Members of the school board held one-on-one meetings with their counterparts on the board of supervisors to outline the school board’s requests.

Butzer told The Roanoke Times he wrote the letter to clarify the school board’s requests prior to the joint session.

“We ask that the Board of Supervisors approve funding to renovate W.E. Cundiff and Glen Cove Elementary Schools, to begin construction in June 2021 with an estimated completion by Christmas Break 2022,” Butzer wrote.

Based on internal estimates, school administrators and officials said the total cost of both projects is between $33.3 million to $38.3 million, Butzer wrote. Because the schools have a nearly identical layout, hiring one main contractor to renovate them concurrently could save money and time, administrators said.

Before starting the projects, the school board will proceed with the William Byrd High School renovation, Butzer wrote. Funding was already approved for the high school project.

“In addition,” Butzer wrote, “we ask that the Board of Supervisors develop a funding plan to complete the remaining six schools in ten years rather than the projected 20 years.”

The board of supervisors approves funds for school facilities projects through its “10-10-10” debt management system. Under the terms, borrowing for county and school projects is capped at $10 million annually. School projects are eligible for the funds in two of three years.

Board of supervisors Chairman Phil North said supervisors are “still formulating its consensus and opinions” on changing the project financing model.

“This 10-10-10 has served us well for 15 years. We’ve accomplished over $300 million in bond issuance for school projects, using mostly 20 year bonds with different interest rates,” North said. “Basically, if you borrow more, you have to save more. Each entity — the county and the schools — would need to put forward an additional savings amount each year toward the debt reserve fund.”

Supervisors understand the importance of high quality schools to economic development, North said. But they must also weigh the needs of other county facilities outside the school system.

The county earmarked the replacement of a flood-prone general services building through its turn in the 10-10-10 system this year, for instance.

North stressed that the board of supervisors is conservative and won’t propose a large tax increase as a funding solution.

“We’ve kept our real estate tax rate at $1.09 [per $100 of assessed value] for 13 years now. While we may have reassessments, we don’t plan on going out and doing anything without careful thought,” North said.

North said officials must think outside the box. Revisiting the idea of a regional career and technical education school instead of rebuilding the Burton Center for Arts and Technology could be one solution to save money, North said.

The Burton Center is fourth on the school board’s priority list behind William Byrd High and the two elementary schools. School administrators recommended replacing the building rather than renovating, with an internal estimate of about $40 million.

North said he recently suggested to the Roanoke Valley-Allegheny Regional Commission it conduct a study regarding a regional approach. Virginia Western Community College led a similar study in 2016.

North said the school board and board of supervisors have a strong working relationship. Both he and Butzer said they look forward to the joint meeting next month.

“We’re going to continue to do what we can to meet the needs,” North said. “You have to go about this diligently and carefully.”