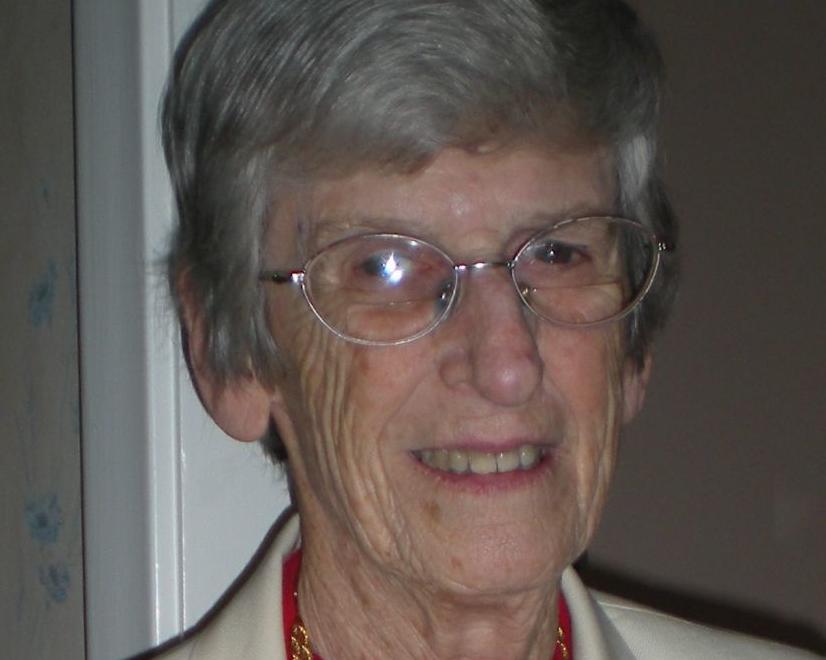 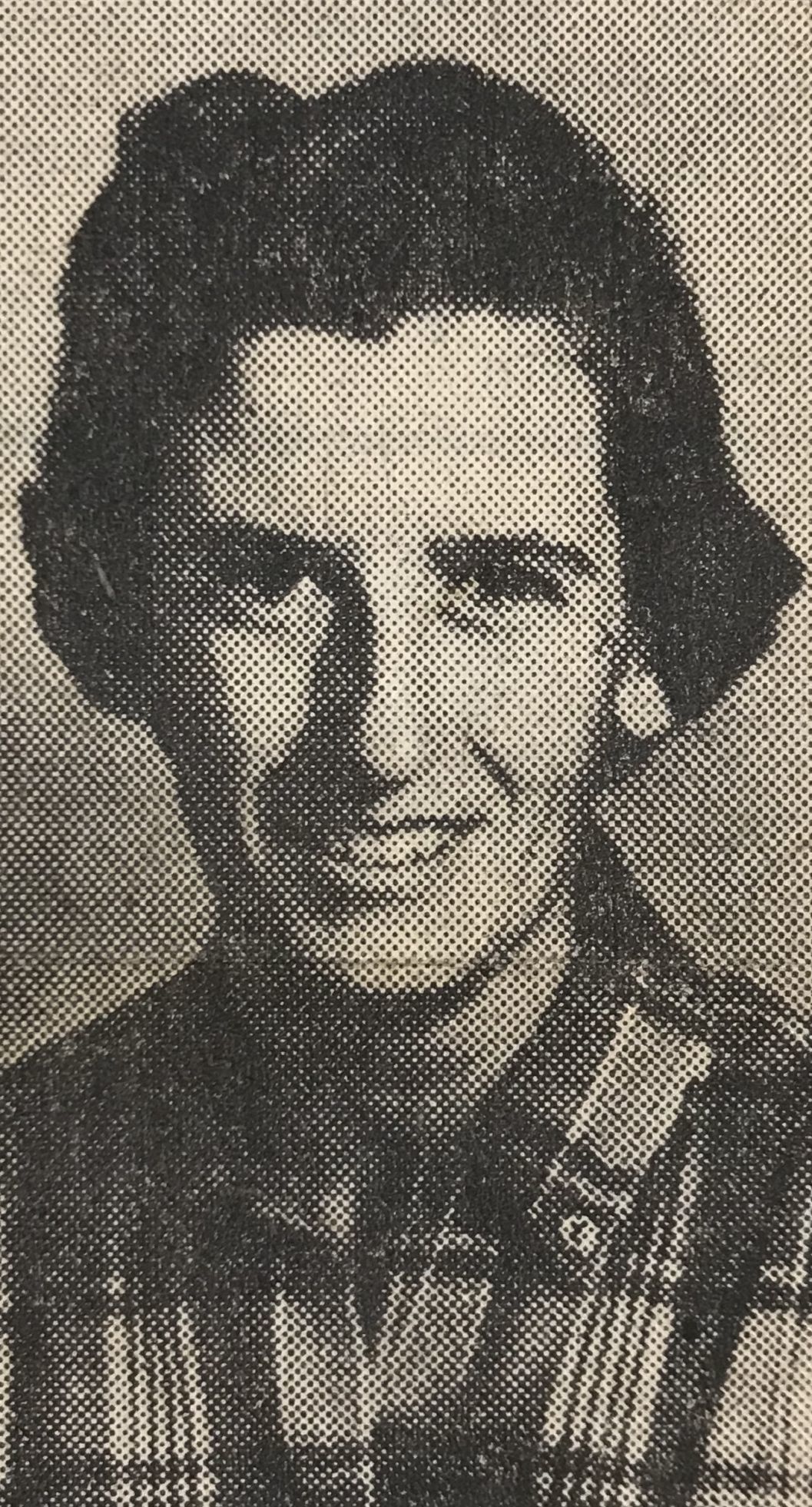 The days were never long enough for Jeane Bentley.

The Roanoke native and longtime educator was always brimming with ideas for new programs and curriculums — projects that, to this day, help shape students not only in Roanoke but across Virginia.

“She was ahead of her time in many regards,” said Kay Duffy, who worked with Bentley in the Roanoke City Public Schools.

“Many of these are things that people take for granted today. But there was a time when we didn’t have them.”

Bentley’s legacy is being honored following her death on June 11. She was 93.

The first in her family to graduate college, Bentley served the city school system as its supervisor for girls health and physical education and then rose to a statewide post in Richmond overseeing numerous programs.

In an era predating Title IX — she started her career as a teacher in the late 1940s — Bentley worked to expand opportunities in sports for her students at a time when few were offered.

“In her professional life, she was in a man’s world,” said Michael Bentley, her nephew and godson. “But she succeeded in that world and earned a great deal of respect for her achievements.”

She spearheaded the creation of a structured physical education curriculum to ensure students were being taught how to play a range of sports and hone their skills.

In that era, Duffy said, physical education classes tended to be recreational rather than instructional. For both girls and boys, classes might center on little more than setting out a few balls and telling students to go play.

But Bentley had a passion for sports, and she wanted students to have a chance to truly play them. “It was important to her,” said Duffy, who came to work for the city schools in 1964 after being inspired by Bentley, whom she met through a summer sports camp program.

And she played a key part in establishing a statewide association for women who coached athletics.

“She was instrumental in getting so many things done,” said Duffy, adding Bentley had the credibility with the powers-that-be needed to win support for her proposals.

“She had the respect of everybody, from teachers to the administration and all the way to city council,” she said.

In 1973, she was asked to join the state education department to help run its drug education programs. She would go on to be promoted to state supervisor of health and physical education.

Her current successor in that job, Vanessa Wigand, remembered Bentley for her dedication and hard work.

Bentley retired in 1990 after a tenure with the state that included work on many key initiatives including the implementation of a drug-free schools education program and a family life education program.

Throughout her life, she remained a dedicated sports fan, as well as a devoted member of her church and the hub of a sprawling family that included dozens of nephews and nieces.

“She was the glue that held us all together,” said Michael Bentley, who lives in Salem. “She was beloved by everyone.”

“It’s a large family,” he added. “But when I called her, I would get all the family news, because she always kept up with everybody.”

Bentley hosted an annual gathering at her home in the Richmond area that brought together the multiple generations of the clan.

The last occurred this spring during the March Madness tournament when the University of Virginia, where Bentley received her master’s degree, was climbing up the bracket.

Michael Bentley remembered calling her later when the men’s team emerged as the national champions.

“She was thrilled,” he said. “I thought to myself later what a gift that was for her in her last year.”

“She followed all of it,” he said. “She just loved sports.”