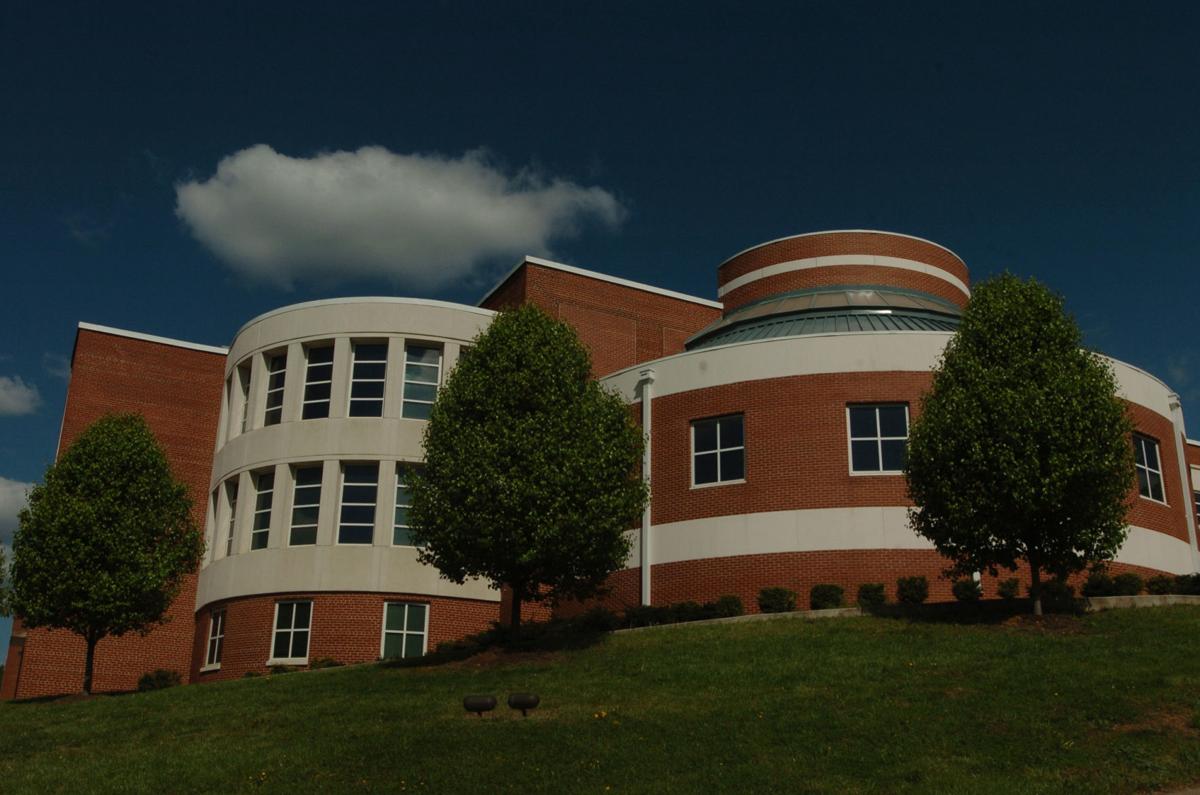 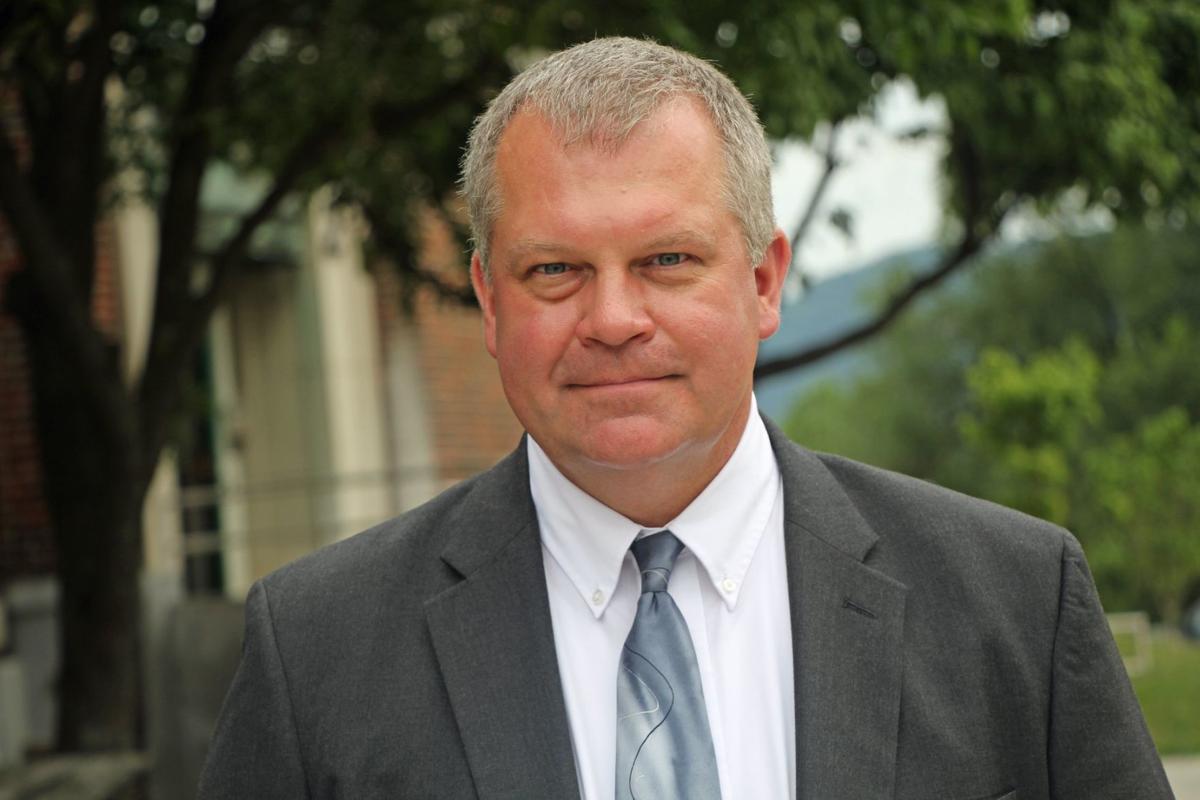 Roanoke City Public Schools is searching for a new principal at Lucy Addison Middle School for the fourth time in 15 months.

Principal Andy Wheeling left the post for medical reasons, according to a letter sent home with students Monday. Roanoke also issued a recorded phone call to parents and guardians around 5 p.m. regarding the school’s next steps.

Superintendent Rita Bishop wrote the letter. The Roanoke Times received a copy from the school system.

“Identifying the right individual to serve as principal has been challenging,” Bishop wrote. The school division is “actively working to secure a principal; but, it has to be the right principal who has a commitment to Lucy Addison Middle School and to the community.”

The Roanoke School Board approved the hiring of Wheeling in July. Wheeling moved from Germany after serving as principal of a U.S. Department of Defense school. He had about 14 years of school administrative experience, according to the school system.

Tim Hahn, Roanoke’s executive director for student services, has assumed the principal’s role at Lucy Addison Middle, Bishop wrote. Hahn has filled in at the school for at least a week.

Central office is providing instructional support and “hands on deck” assistance throughout the school day, according to Bishop.

Lucy Addison Middle is “a school rich in tradition” and has “great music and athletic programs,” Bishop wrote. “Addison’s faculty and staff are dedicated to the students.”

In August, Bishop announced plans to reopen the Lucy Addison Middle’s old aerospace program and laboratory following a fundraising campaign. The project requires about $2.5 million, according to the school system.