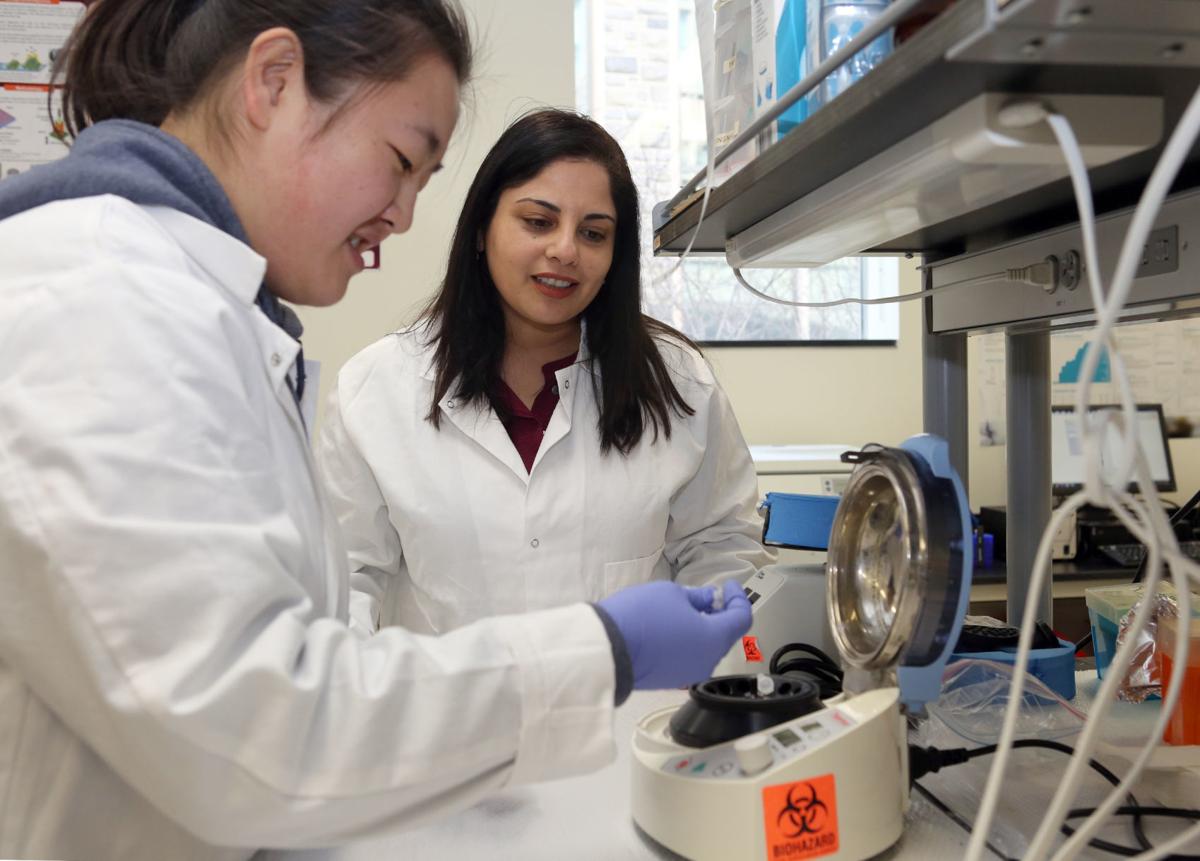 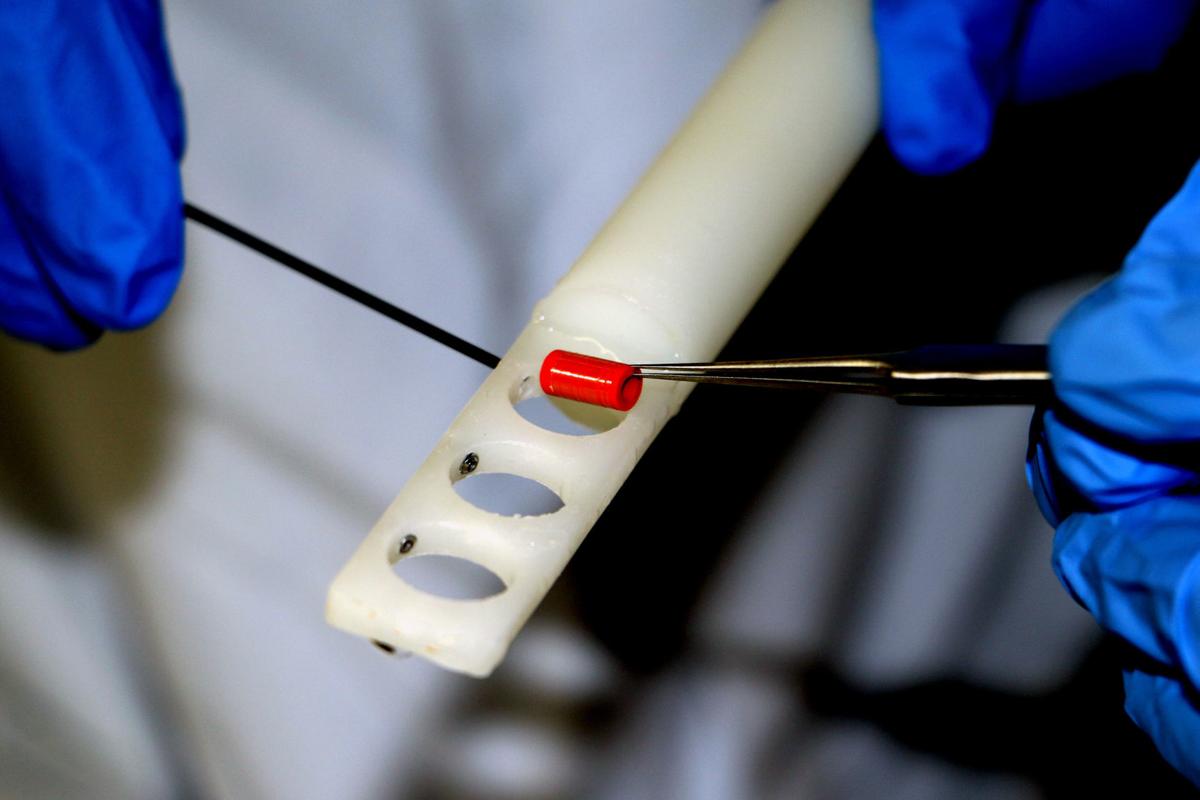 Health-care-associated infections are a major cause of death in the United States and add up to $45 billion in additional health care costs annually. Up to 70 percent of these types of infections are attributable to microbial biofilm growth on implantable medical devices, particularly catheters. 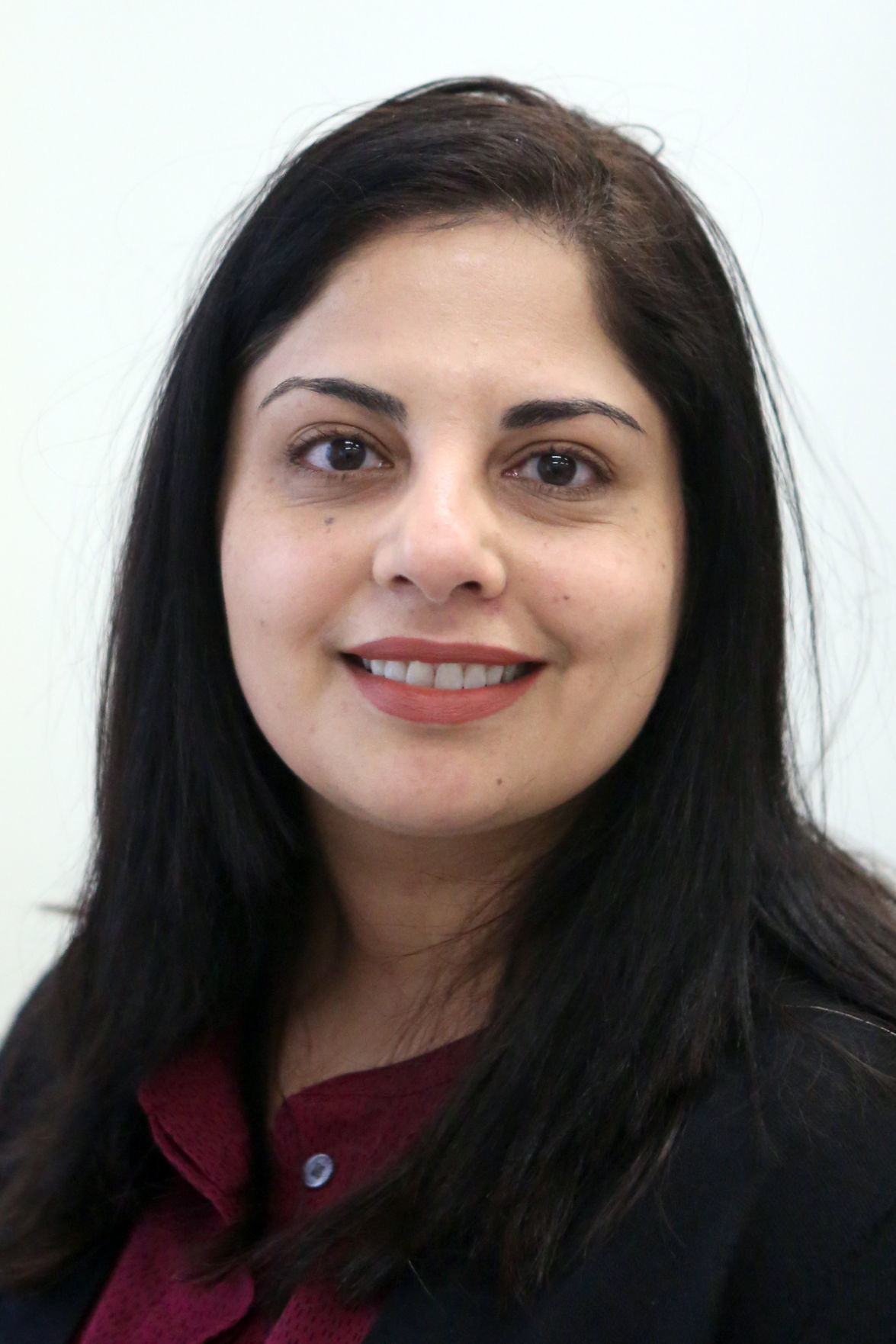 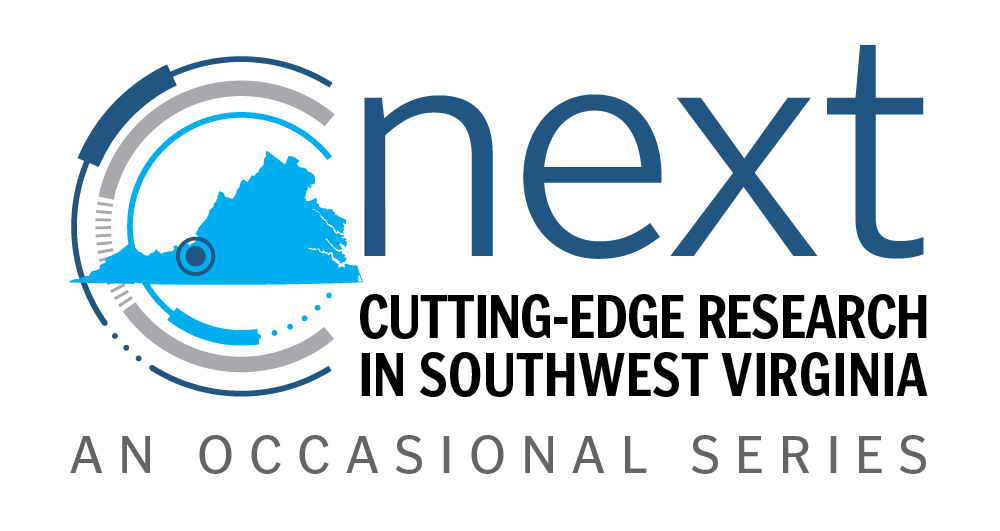 Health-care-associated infections are a major cause of death in the United States and add up to $45 billion in additional health care costs annually. Up to 70 percent of these types of infections are attributable to microbial biofilm growth on implantable medical devices, particularly catheters.

BLACKSBURG — You go to the hospital to get better.

Sometimes, though, the devices implanted to help heal make situations worse. Infections from medical treatment in hospitals can be attributable to deaths and add up to about $45 billion in healthcare costs each year. And, experts estimate, up to 70 percent of these infections occur because of a biofilm that grows on the implantable device.

She is fighting infections caused by implantable devices by making their surface inhospitable for microbes to grow on by engineering a minuscule surface texture on catheters and other urinary tract stents. Those provide a host to a vast majority of infectious microbes coming from medical devices.

Behkam and a team of Virginia Tech engineers and chemists are using a nano-structure developed and patented by team member and engineering professor Amrinder Nain.

The Tech research team developed mathematical equations and computer simulations to test how hundreds of different surfaces would perform at repelling microbes before they were tested in the lab. This was the first study to use this modeling method to design the surface.

The nano-structure, with tiny ridges, is 1,000 times smaller than the width of hair and makes it difficult for infection-causing microbes to latch on, reproduce and spread.

It’s at the cutting edge and could someday be the leading way infections from catheters are staved off, though it’s probably a decade from full commercialization, Behkam said.

The team also has added confidence in the surface’s effectiveness because of how it was developed with the simulations, which hadn’t before been used for that application.

Behkam said that after using the computer simulations, the team then tested a handful of the surfaces in a laboratory setting to verify the accuracy of the simulation and to see how the surfaces work. She said the simulations were accurate and the highest performing surface would likely be effective, she said.

The Tech team’s approach was the first to use computer simulations instead of just testing designs in the lab, which saves money and time.

“This has lots of cost saving implications,” Behkam said. “But it will save lives.”

How the project will affect you: Virginia is part of the geographic "kidney stone belt"; thus, synthesizing strategies that reduce bacterial adherence on catheters and stents that are used in kidney stone patients, will be particularly beneficial to Virginians. This is especially true for the rural population who travel far for their urologic care, and the risk that a ureteral stent may be left in place can lead to encrustation and further surgeries. Therefore, development and adoption of catheters and stents with engineered surfaces could significantly reduce the medical costs and improve the patients well-being.