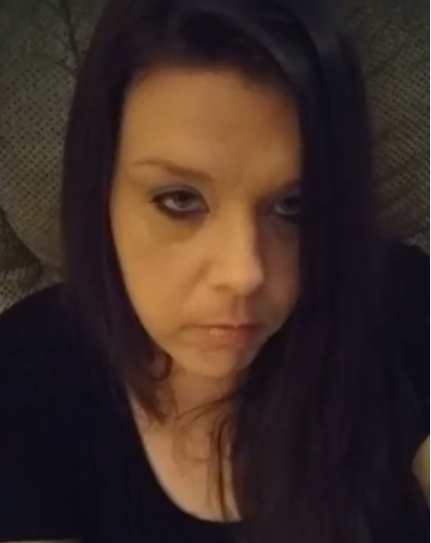 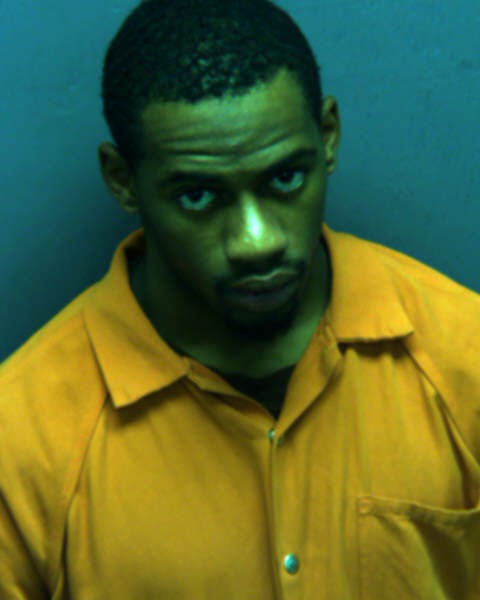 Two people have been arrested and another is being sought following a shooting that killed a woman in Roanoke County over the weekend.

A man took 35-year-old Amber C. Ross of Franklin County to the LewisGale emergency room at the intersection of Ogden and Electric Roads shortly before 11 p.m. Saturday. She was pronounced dead there of a gunshot wound, police said.

It appears that Ross was shot at a house on Overland Drive amid a robbery gone wrong, according to police.

The police department did not disseminate information to the public about the homicide investigation until Wednesday. When asked about the delay, Cmdr. Mark Tuck said the public was not in any danger and police were trying to determine if the crime happened in Roanoke County.

In Tuck’s timeline of events, officers had pinpointed the location of the crime scene by Sunday. County spokeswoman Amy Whittaker said police didn’t want to jeopardize the case by releasing information, but she didn’t provide specifics.

Police said a robbery was “set up” at a house in the 5200 block of Overland Drive, in the Cave Spring area.

Tuck said Ross and another woman, Shamby Marie Walker, were inside the house along with multiple other people.

Then two men — who police suspect wanted to commit a robbery — showed up.

Tuck said it appears that the two women and two men knew each other. Police are still working to determine why the women were there.

An altercation broke out between a resident of the house and one of the suspects, who pulled out a handgun. The gun was discharged and Ross was struck, police said. The two male suspects and Walker fled.

The man who dropped Ross off at the emergency room also fled, but a witness gave police the tag number from his car, which led them to Overland Drive. He lived at the home where the incident happened, police said.

Once the medical examiner identified Ross on Monday, police were able to develop suspects.

On Tuesday, Aaron Rashad Witcher, 27, and a 17-year-old boy, both of Roanoke, were taken into custody at a home in the 700 block of McDowell Avenue Northwest in Roanoke.

Witcher is charged with second-degree murder, burglary with intent to commit robbery, robbery with a firearm, use of a firearm in the commission of a felony and possession of a firearm by a convicted felon, police said. He’s being held at the Western Virginia Regional Jail without bond.

The juvenile, who has not been identified, has been charged with conspiracy to commit murder, burglary with the intent to commit robbery and robbery, police said. His custody status is unknown.

Anyone with information can call Roanoke County police at 562-3265.

Roanoke County police are seeking a fourth suspect in a shooting incident that resulted in the death of a woman last month.

A Roanoke man has been arrested by New York State Police in relation to a May killing and robbery in Roanoke County, according to police.

A Roanoke man was sentenced to 16 years in prison Friday for his part in a deadly robbery at a Roanoke County home last year.

A man newly serving more than a decade and a half for a deadly Roanoke County shooting has had additional time levied against him in Roanoke.

The last defendant in a 2018 robbery gone wrong that left one woman dead entered into a plea agreement Thursday in Roanoke County Circuit Court.

A Roanoke woman received a two-year active sentence Tuesday for her involvement in a 2018 robbery that resulted in the death of her friend.

Teenager sentenced for his role in deadly Roanoke County robbery