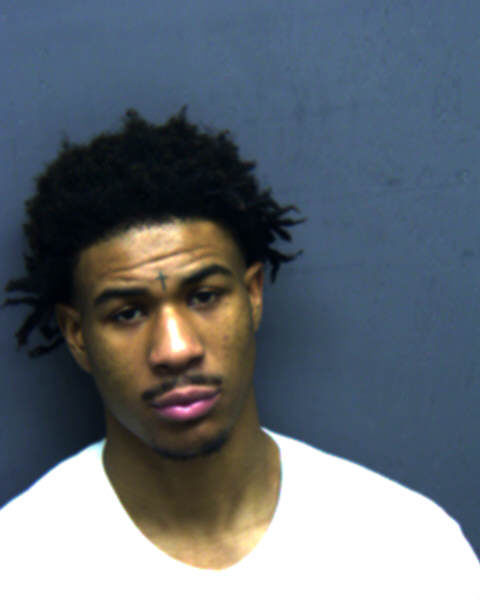 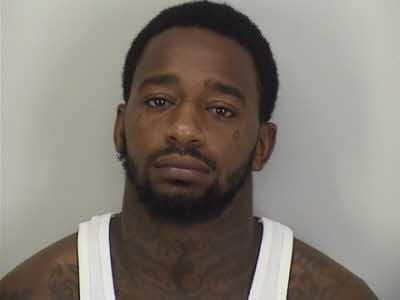 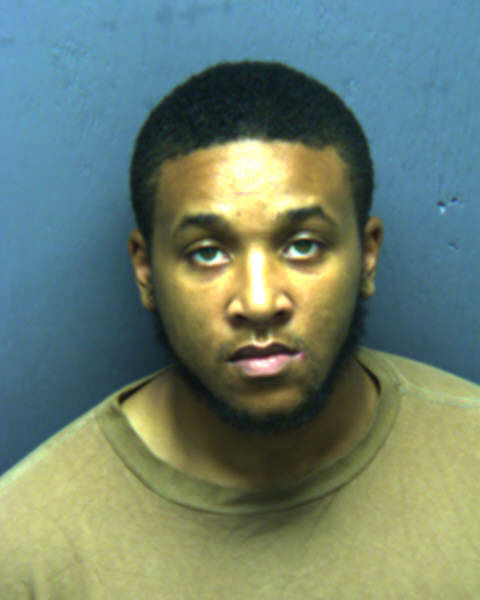 Federal prosecutors still haven’t revealed whether they’ll seek the death penalty against two of four Roanoke men who have been held on gang-related charges for nearly eight months.

The case is on hold until the decision, which prosecutors said is up to Attorney General William Barr.

Trayvone Raycron Kasey, 20, and Demonte Rashod Mack, 30, are charged with murder in aid of racketeering and firearms offenses. They’re charged, along with Chauncey Dion Levesy, 25, and Sean Denzel Guerrant, 28, with engaging in a racketeering conspiracy involving acts of violence, obstruction of justice and drug trafficking. A footnote in one filing says Guerrant could also face death penalty-eligible charges as investigators continue to piece together what happened.

The four men were arrested and pleaded not guilty in October.

Court papers described the Lansdowne Park public housing complex on Salem Turnpike Northwest as the gang’s center of operations, although a representative of the complex has said he did not think any of the defendants lived there. The gang goes by the name Rollin’ 30s Crips, court papers said.

The evidence includes 500 gigabytes of digital information, prosecutors told the judge in a successful motion to relax time constraints because the case is especially complex. The defendants didn’t disagree with the delay.