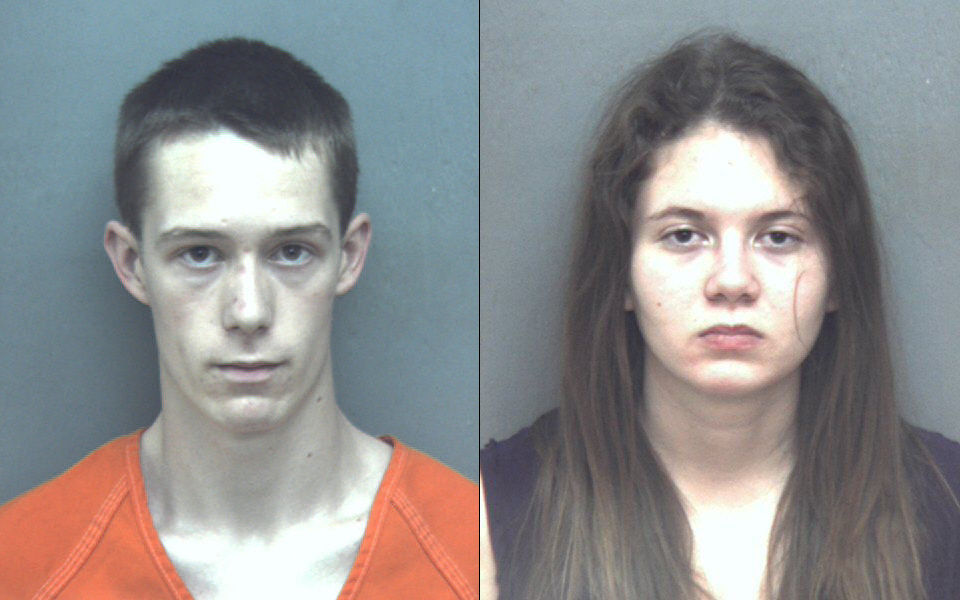 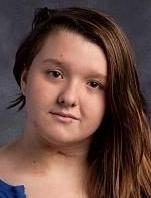 Nicole Lovell was killed in January 2016

CHRISTIANSBURG — David Edmond Eisenhauer will begin a jury trial on Feb. 5 in the murder of Blacksburg middle-schooler Nicole Lovell, a judge said Monday.

“I’ll deal with them both at the same time as it comes up,” Montgomery County Circuit Court Judge Robert Turk said Monday near the end of a long hearing on pre-trial motions filed by Eisenhauer’s attorneys. Eisenhauer’s trial had been set to begin Monday, but it had been known for weeks that it would be delayed.

After the hearing, Commonwealth’s Attorney Mary Pettitt wrote in an email that Turk had signaled that both cases will not stay on the same date, but that a new schedule for Keepers case was not available.

A staffer at the Blacksburg office of Keepers’ attorneys, Kris Olin and John Robertson, said Monday that they were not making statements.

Keepers has a pre-trial motions hearing scheduled for Wednesday. Her attorneys are asking Turk to reconsider an earlier ruling refusing to toss out incriminating statements that she made to police.

Court records have Feb. 5-16 blocked for Keepers’ trial on charges of being an accessory to murder before the fact and concealing a body.

Turk said at Monday’s hearing that he would start Eisenhauer’s trial on Feb. 5 but was not setting an end date. “We’ll finish when we finish,” Turk said.

Eisenhauer, 20, of Columbia, Maryland, is charged with first-degree murder, abduction and concealing a body. He is accused of stabbing Lovell, 13, to death in the early hours of Jan. 27, 2016. Keepers, also 20, of Laurel, Maryland, is accused of helping plan the murder and conceal the girl’s body, which eventually was found in North Carolina.

Keepers and Eisenhauer both were freshmen in Virginia Tech’s engineering program at the time of the murder.

At Monday’s hearing, attorneys argued about whether statements Eisenhauer made, and information retrieved from his cellphone, could be used against him at his trial.

His team of attorneys — made up of some of the best-known criminal defense lawyers in Roanoke, and described by Turk on Monday as “too numerous to name” — had filed motions saying police acted improperly when they barged into Eisenhauer’s dorm room in the early hours of Jan. 30.

John Lichtenstein argued that a reasonable person would feel intimidated by the officers who entered shouting for an apparently sleeping Eisenhauer to “show me your hands!”

When Eisenhauer agreed to come to the police station to discuss Lovell’s disappearance, signed a waiver of his Miranda rights, and said he wanted to be helpful, he didn’t feel he had a choice, Lichtenstein said.

The officers had no warrant when they arrived at the dorm and had a resident adviser unlock Eisenhauer’s door after he did not answer their knocks, Blacksburg Police Det. Deziree Twigger testified Monday.

The officers did not pause to seek a warrant because the then days-old search for Lovell had become increasingly urgent — Lovell needed daily medication to keep her body from rejecting a transplanted liver, Twigger said.

Prosecutors argued that police were justified by the urgency of the situation and by Tech’s policy, which allows resident advisers to open doors if there is no response when they announce themselves and knock several times.

Once in the room, police — once they saw Eisenhauer’s empty hands — did not restrain him and searched only areas where a child might be hidden, including his closet and a large box that turned out to contain bedding, Assistant Commonwealth’s Attorney Patrick Jensen pointed out. The officers asked Eisenhauer to come to the police station and when he agreed, allowed him to dress and pick up his cellphone.

Twigger’s taking of that phone — again without a warrant — at the police station prompted another round of argument, with Jensen noting that since Eisenhauer was formally arrested afterward, the law allows such a seizure to be considered part of that arrest.

Lichtenstein protested that everything that followed the visit to the dormitory should be barred from evidence.

According to recordings played Monday, Eisenhauer’s questioning by police ended when he stood and said, “I’m done, I’m calling a lawyer,” and walked out of the police interview room. Officers quickly brought him back and told him he was being detained.

Among the other points brought up Monday:

Turk said that he would schedule another hearing to issue a ruling on the defense motion to suppress Eisenhauer’s statements and phone information.

Also Monday, Turk denied a defense motion to exclude statements from three jail inmates who said Eisenhauer talked with them about the case. And after hearing testimony from a data retrieval expert called by the defense, the judge told both sides to work together on retrieving the “raw data” that the defense is seeking from most of the 30 electronic devices that figure in the case.

The expert, Chad Gough of the Chicago-based 4Discovery company, testified that the standardized reports generated by police scans of the devices only looked at popular applications like Facebook and was likely to miss messages and location and time data from lesser-known apps. He said that in looking at the raw data he already had for Eisenhauer’s phone, he found a messaging app that had been missed.

Asked by Turk whether the messages within that app had any bearing on the case, Gough said that he did not know.

CHRISTIANSBURG — Incriminating statements that David Edmond Eisenhauer made about the murder…

Nicole Lovell case: Keepers trial to be pushed back from March date

Lovell homicide to be featured on '48 Hours'

Details in Nicole Lovell case come out during hearing

In the months before her death, Nicole Lovell shared widely and openly online, reaching out …

CHRISTIANSBURG — Two years after 13-year-old Nicole Madison Lovell climbed out her bedroom window to meet her killer, the first of two former …