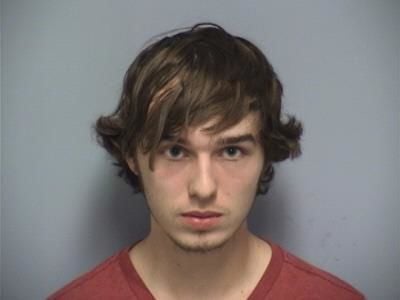 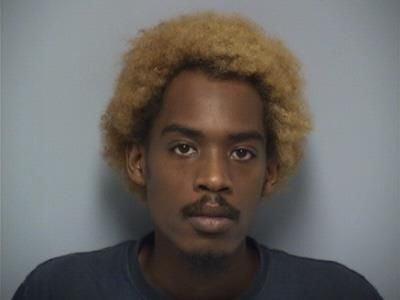 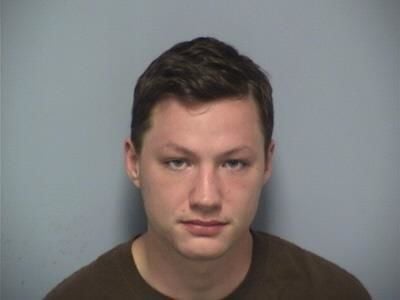 Two more Roanoke men face criminal charges in an alleged marijuana ring and a 2018 shooting that killed a Salem teenager.

Chad Matthew Custer, 20, and Darion Mante’z Harvey, 21, were both charged in federal court Thursday with conspiracy to distribute marijuana and possession of a firearm in a drug trafficking crime.

Aaron Lee Woods, 25 of Roanoke was charged in the case last week.

Woods, Custer and Harvey and their associates ran a marijuana ring out of a northeast Roanoke house between 2017 and 2018, the Bureau of Alcohol, Tobacco, Firearms and Explosives alleges in criminal complaints filed this week.

Court records allege that the three shot from that house on Eastern Avenue on July 10, 2018, as 19-year-old Jacob Aldridge drove away. He was struck in the head and neck and later died.

No one faces murder charges in the killing of Aldridge, who is identified in court papers only as Subject #1.

Two deaths at the Eastern Avenue address appear to bookend the bulk of law enforcement’s probe.

On Nov. 23, 2017, 19-year-old Morgan Nino Stamper-Dizon was shot by a resident when he apparently tried to rob the house.

Woods told investigators that between November 2017 and July 2018, he obtained more than 220 pounds of marijuana to distribute out of the house, court papers say.

After what federal authorities described as a failed drug buy, Aldridge and two acquaintances returned to the house. When a brick or similar object came through a window, Woods, Custer and Harvey began shooting, investigators say.

Custer faces an additional charge of making or possessing an unregistered sawed-off shotgun.

In November 2018, investigators interviewed Custer at an ATF office. Afterward, they drove him to a home he shared with Harvey on Ridgefield Street in northeast Roanoke.

When agents arrived, Harvey answered the door holding a gun in his right hand, according to court papers. The smell of pot emanated from the house. Custer agreed that agents could search the home.

“Harvey explained to agents during the search,” court records say, “that ‘business’ had been very slow since they moved from the Eastern Avenue residence.”

For friends of Jacob Aldridge, the world became a less fashionable place on Thursday.