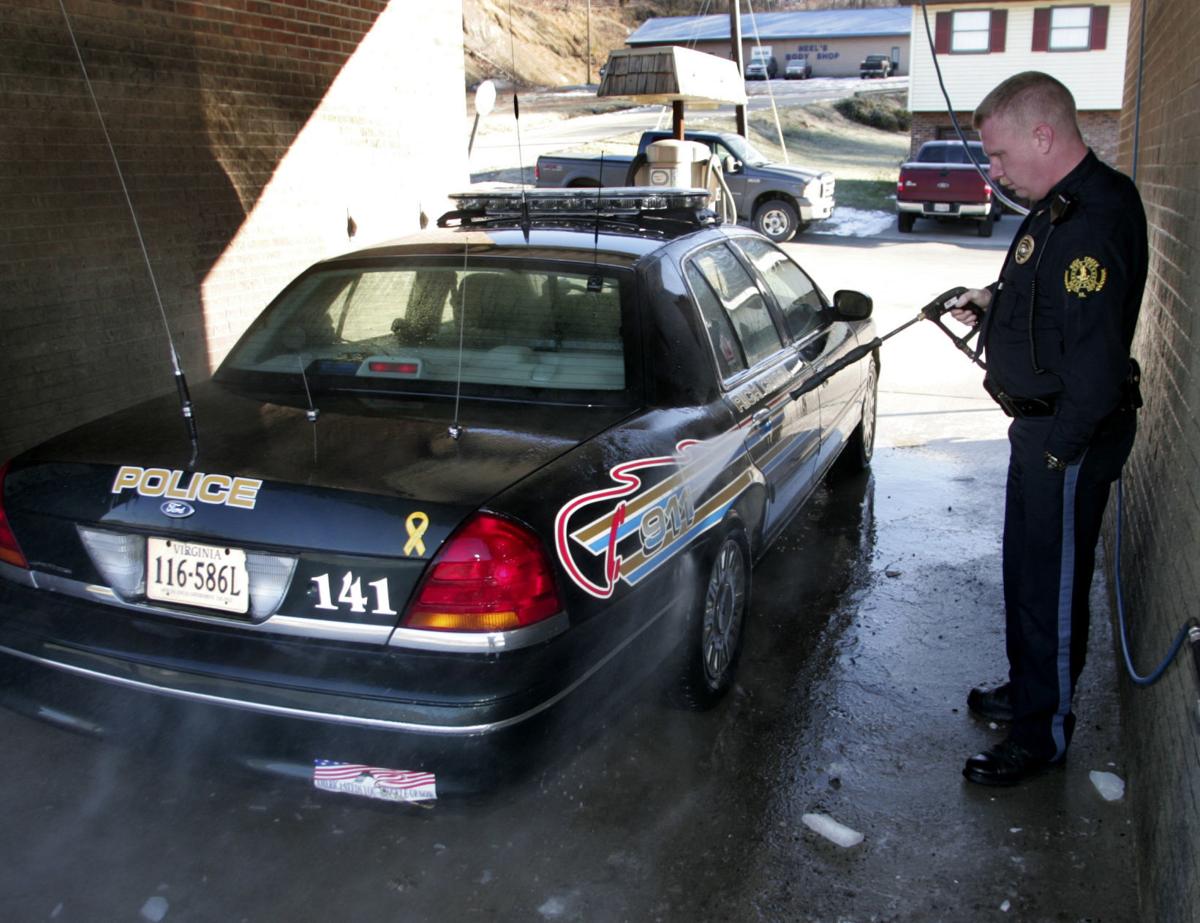 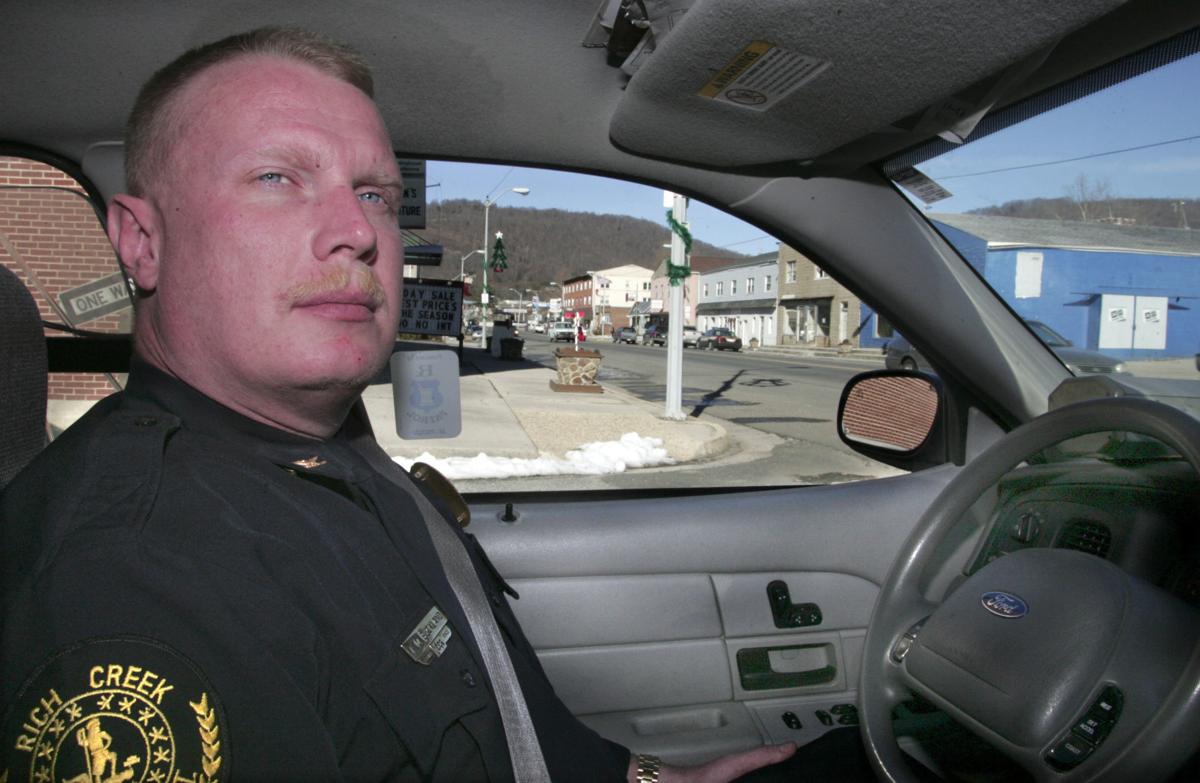 Kevin Buckland is shown during his time as Rich Creek police chief. Buckland, who was the locality’s sole police officer when he was fired in 2006, is charged with rape and abduction. 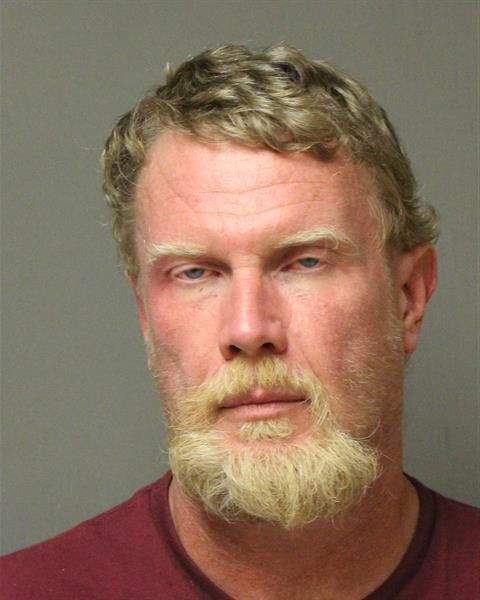 Kevin Buckland is shown during his time as Rich Creek police chief. Buckland, who was the locality’s sole police officer when he was fired in 2006, is charged with rape and abduction.

PEARISBURG — A former police chief and one-man police department of the Giles County town of Rich Creek has been charged with rape and abduction.

Kevin Matthew Buckland, 46, of Rich Creek was arrested Tuesday and was being held in the New River Valley Regional Jail on Wednesday.

Buckland was police chief in Rich Creek from 2003 until 2006, when he was fired after a disagreement with the town council. At that time, Buckland was also the sole officer of Rich Creek’s police department.

A Virginia State Police news release said that the rape charge stemmed from “a non-consensual sexual act” in June and the abduction from an August incident in which Buckland is accused of detaining a woman against her will.

A separate accusation against Buckland was outlined in a search warrant executed by state police and dated May 25. Authorities seized Buckland’s cell phone after a woman told police Buckland raped her in April at his residence in the 100 block of Trailer Park Road, the search warrant said.

The woman retained text messages that she received from Buckland “apologizing for having hurt her and asking her if she was upset,” according to the warrant.

Rowland said that charges have not been filed in the investigation of the April incident .

Sheriff Morgan Millirons said Wednesday that he immediately called in state police when he heard allegations against Buckland.

Giles County General District Court Clerk Yvette Pennington said that a special prosecutor will be appointed for Buckland’s case. He had an arraignment hearing Wednesday morning but no further court dates have yet been scheduled.