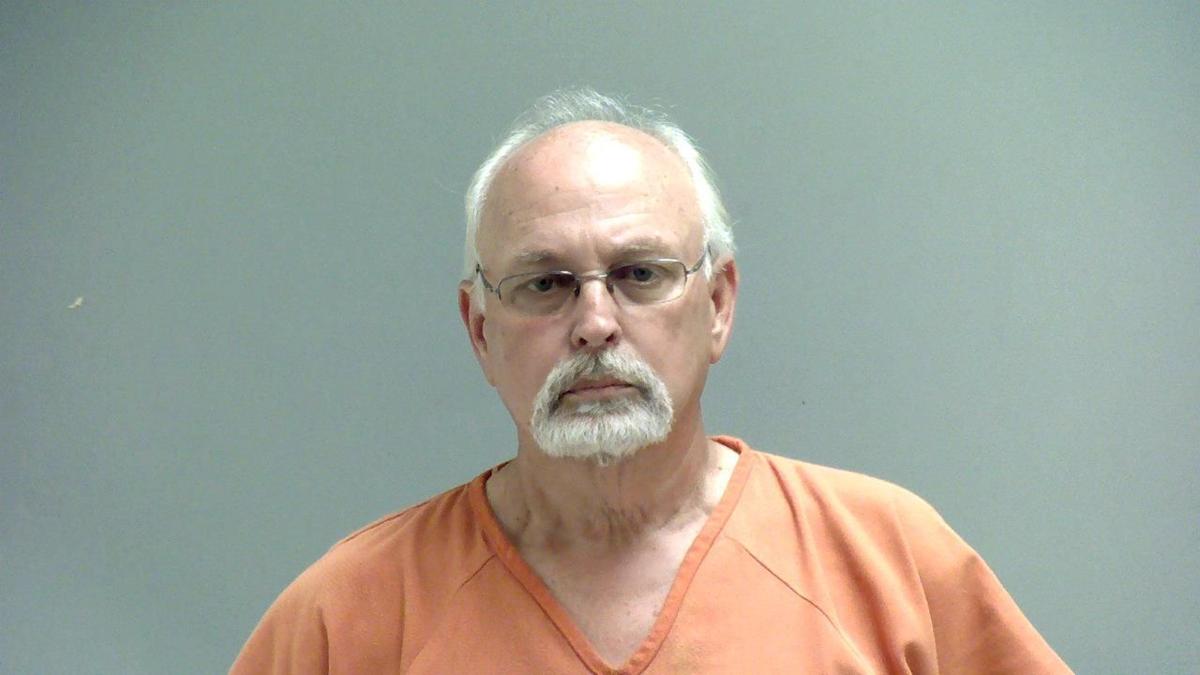 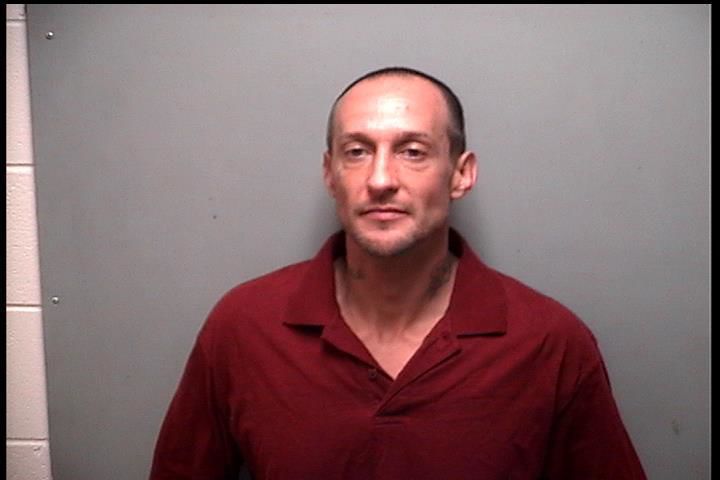 A former Henry County sheriff’s deputy and three other people have been charged in the shooting death of his wife.

David Lee Morse, 66, of Henry County, was brought by state police to the Martinsville City Jail on Wednesday evening on charges of first-degree murder and conspiracy to commit murder, Martinsville Sheriff Steve Draper confirmed. He is being held without bond.

According to the Virginia State Police, it was on May 13 that Morse called 911 and reported that he had just arrived home from work at 7:52 a.m. and discovered the body of his wife, Pamela Morse, 63, at their residence, in the 1300 block of Wingfield Orchard Road.

Collin Joshua Russell, 37, of Stuart was already in the Franklin County jail from an unrelated arrest warrant from Patrick County on Thursday when charged with first-degree murder and related firearms and grand larceny charges. Russell is now in the Patrick County jail without bond.

State police recovered a stolen 2010 Jeep Compass abandoned behind a residence in Franklin County later that same day. Several firearms and other stolen items from the Morse residence were located inside the stolen Jeep, state police report.

Tanna Shelton Fitzgerald, 54, of Fieldale, was also arrested Wednesday on charges of first-degree murder and related homicide and firearms charges. She is in the Henry County jail without bond.

Also charged in the case is Casey Lynn Rogers, 27, of Meadows of Dan. Rogers was charged Thursday with first-degree murder and related firearms and grand larceny charges. She is in the Martinsville City Jail without bond.

As a sheriff’s deputy, David Lee Morse was among the investigators assigned to the still-unsolved shooting deaths of Michael, Mary and Jennifer Short in 2002. He retired from the sheriff’s office roughly a decade ago.

Last week, the Henry County Sheriff’s Office first responded to the scene on Wingfield Orchard Road and soon contacted the state police to conduct the investigation. Perry, when asked at the time why his office handed the investigation to another agency, simply noted that the case was in the hands of the state police. State police spokesman Sgt. Richard Garletts, in turn, said he did not know why the case was given to his agency.