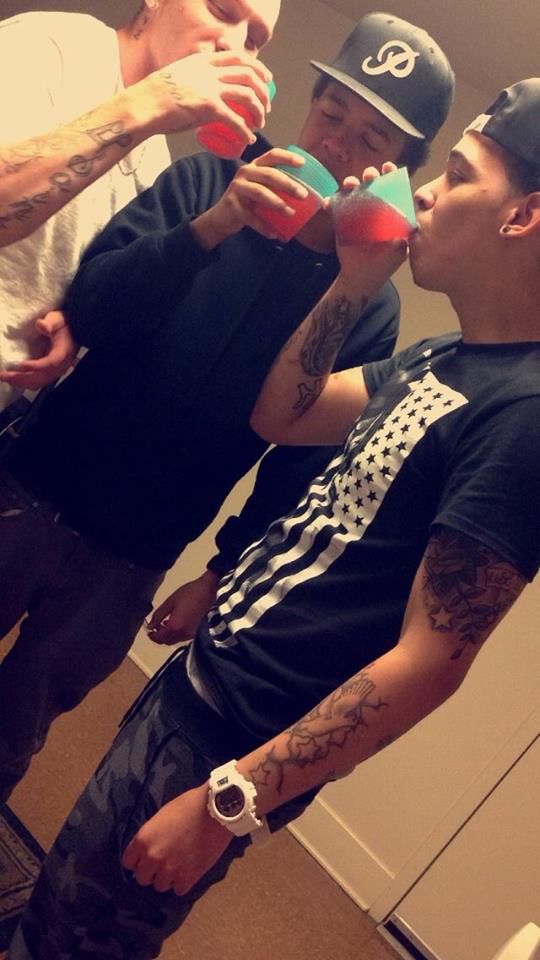 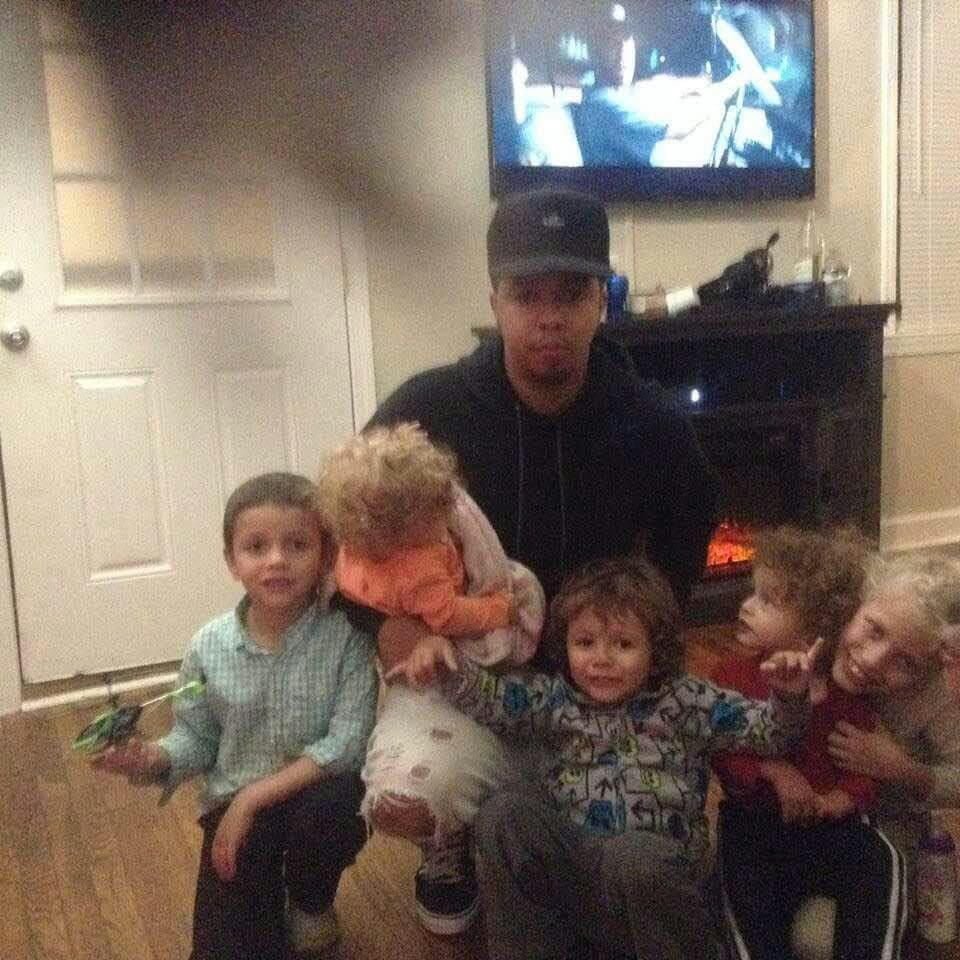 Keonte Johnson bonds with his nieces and nephews. 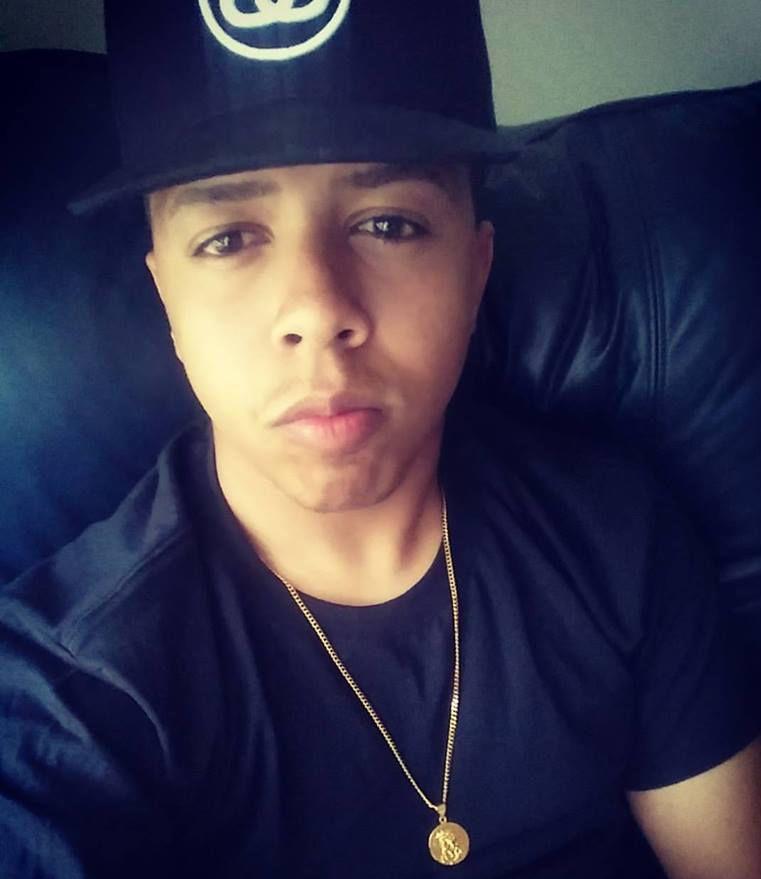 Keonte Johnson bonds with his nieces and nephews.

Daniel “Saint” Johnson said his brother liked to drink and party, but he’d never hurt anyone.

That’s why Johnson said it came as a shock to him to learn that his brother, 23-year-old Keonte Johnson, of Salem, was shot and killed at a house party last week in Roanoke County. The family is still searching for closure in the incident because they aren’t clear on what happened and why.

Police went to a house on Enon Drive in the Hollins area shortly before 7 a.m. on May 14 for a report of shots fired. Officers found a 34-year-old woman and 34-year-old man suffering from gunshot wounds. They also found Johnson — who celebrated his birthday the day before — dead after being shot.

It’s unclear what transpired at the house that morning. Police had gone to the house three hours prior to the shooting to check on a report of a loud party.

Police have not elaborated on how many people were firing guns, whether Johnson was armed or shot maliciously or in self-defense. The medical examiner’s office referred questions about Johnson’s autopsy to the police department, which did not answer questions about it.

Daniel Johnson has reached out to people on his own who may know what happened at the party to try and find out why his brother died. He heard there was a scuffle, his brother pointed a gun in the air and someone shot him.

“It’s just sad, because my brother isn’t violent, and he always said he had the gun for protection but never wanted to have to use it on anyone,” Johnson said.

Keonte Johnson moved to the Roanoke Valley about six years ago from North Carolina, where he spent most of his childhood. He has two children whom he put above anything else, his brother said. He liked to play pool and bowl. He worked at an Atlas Logistics warehouse.

“Even though he liked to drink and party, he was responsible, and he always got his butt up to be at work,” Daniel Johnson said.

Daniel Johnson said music created a strong bond between him and his brother. Keonte Johnson listened to anything. The last time the two talked was the night of the shooting. They were exchanging messages, and Daniel Johnson didn’t feel like discussing further a situation involving someone he didn’t want to talk about.

“I’m hurt because the last thing I said was, ‘That’s crazy,’ and not ‘I love you,’ and I’ll never be able to talk to him again,” Johnson said. “All I have are memories on my phone of him, and that’s not good enough. I want to talk to him one more time.”

Police investigated loud party prior to shooting that killed 1

A Salem man has been charged with murder in a 2018 shooting at a Hollins-area house party.