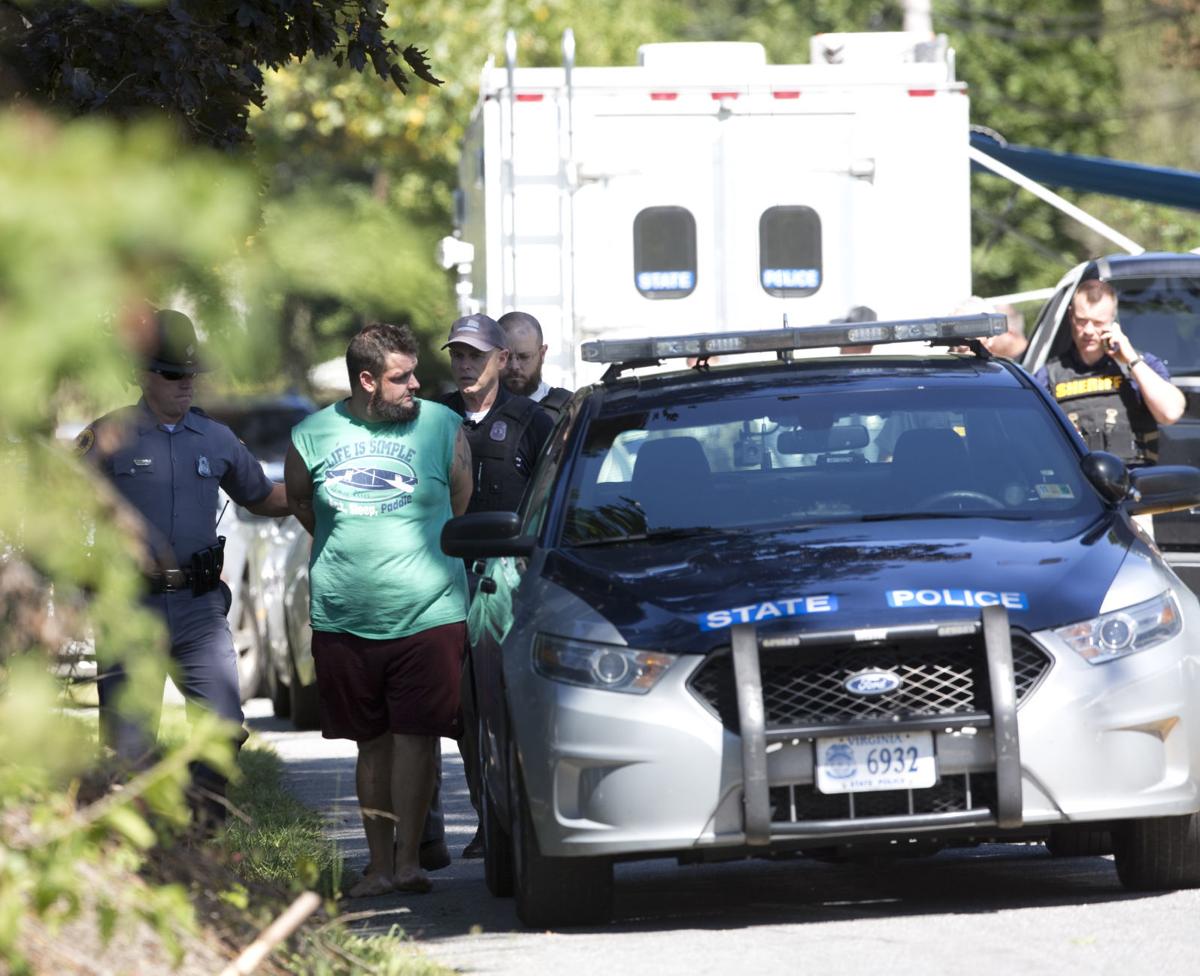 Andrew Zachary Ray, of Catawba, was taken into custody by Virginia State Police on Thursday along Keffer Road in the Catawba Valley. 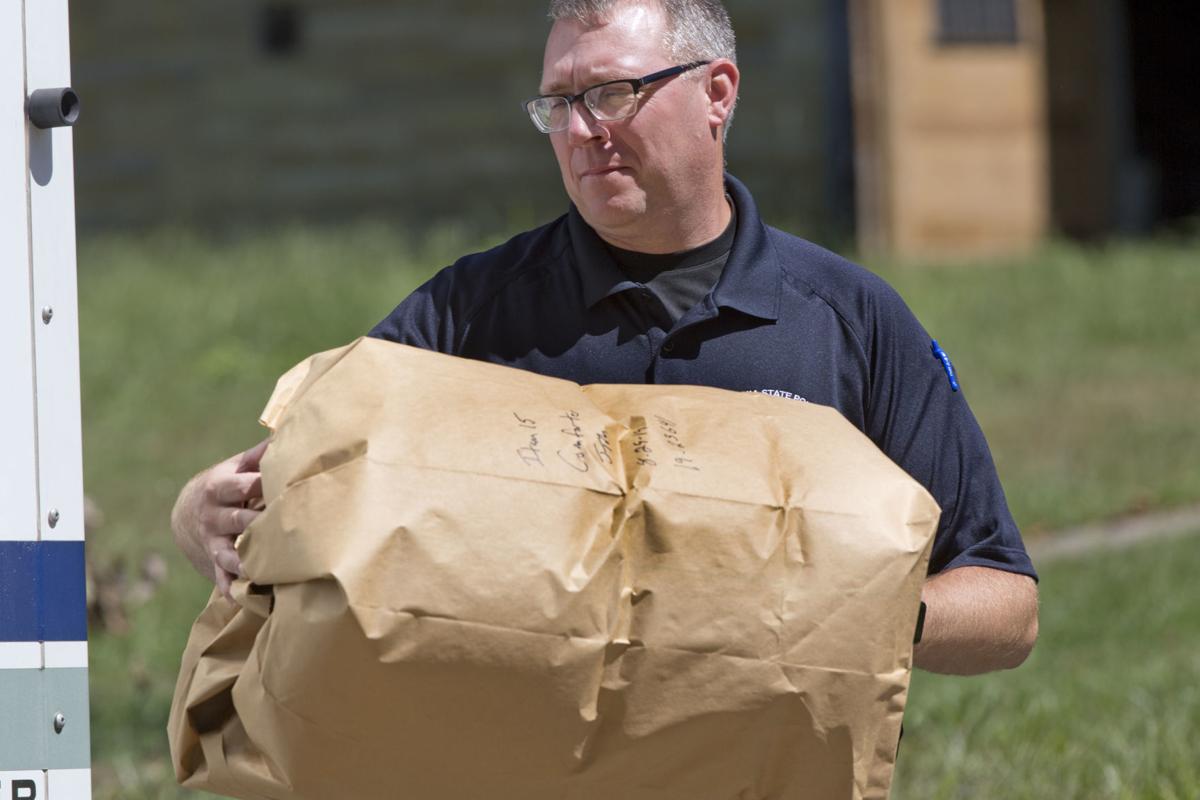 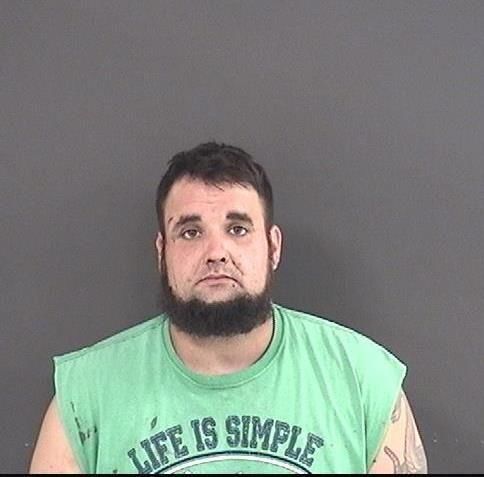 Andrew Zachary Ray, of Catawba, was taken into custody by Virginia State Police on Thursday along Keffer Road in the Catawba Valley.

CATAWBA — A Virginia State Police-led raid and an hourslong search of a rural property drew curious residents and media crews Thursday in north Roanoke County, but the only immediate results were shoplifting and gun charges against a Keffer Road resident.

Andrew Zachary Ray, 36, was arrested after a fleet of marked and unmarked police vehicles descended on his home. A neighbor said that officers arrived between 6 and 7 a.m., filling Keffer Road’s 4900 block in front of Ray’s house. The search continued past noon, with officers coming and going from a police camper, complete with an awning, set up in the roadway.

A throng of onlookers, including television camera crews, gathered at the old store near the Catawba post office, just off Virginia 311. Just past the store, a police cruiser with flashing lights blocked traffic onto Keffer Road.

From outside the police perimeter, officers could be seen removing two long guns and other items from Ray’s house.

Ray was escorted off the property by troopers and driven away in a police vehicle. He was charged with a third or subsequent offense of shoplifting something worth less than $200, and with being a felon in possession of a firearm. He was being held Thursday without bond in the Roanoke County-Salem jail.

The charges stem from an incident that occurred earlier this week at a retail store in Montgomery County, according to a state police news release. The store was not identified.

State police issued a statement Thursday saying that there was no danger to the public and that the search was not connected to a triple homicide this week in Pittsylvania County.

A large State Police-led operation searched a residence and property in northern Roanoke County on Thursday, which led to the arrest of a man …