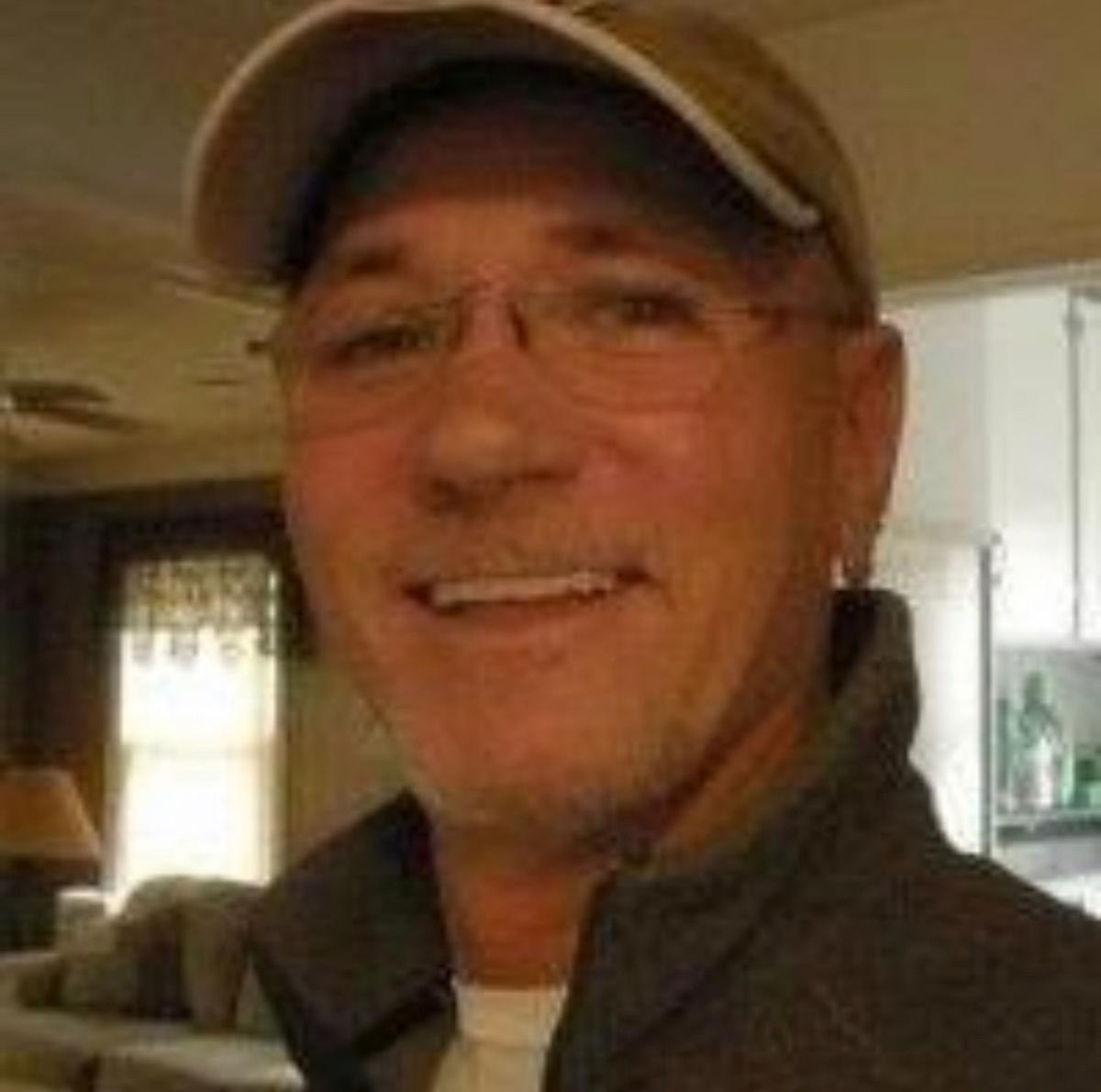 Gerald Hall was murdered by Donald Lee Brooks after he said he would date a woman who isn’t of his race or ethnicity. 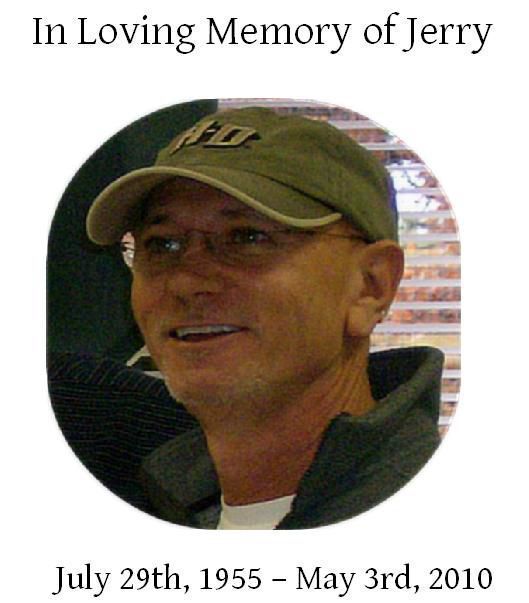 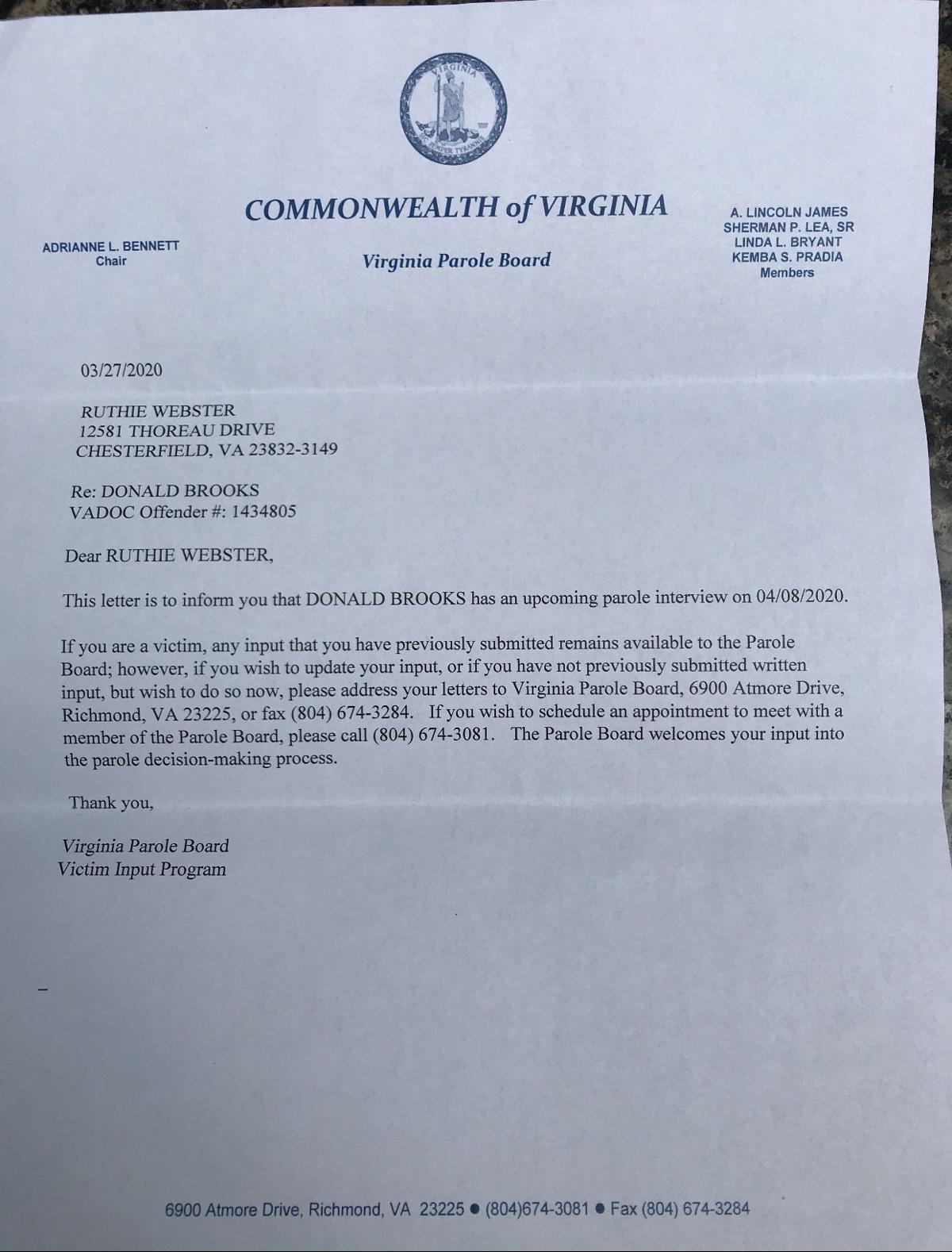 Ruthie Webster received this letter from the Virginia Parole Board, dated March 27 but postmarked April 3, that her brother's killer, Donald Brooks, would have his parole hearing on April 8. She didn't receive the letter until April 6. 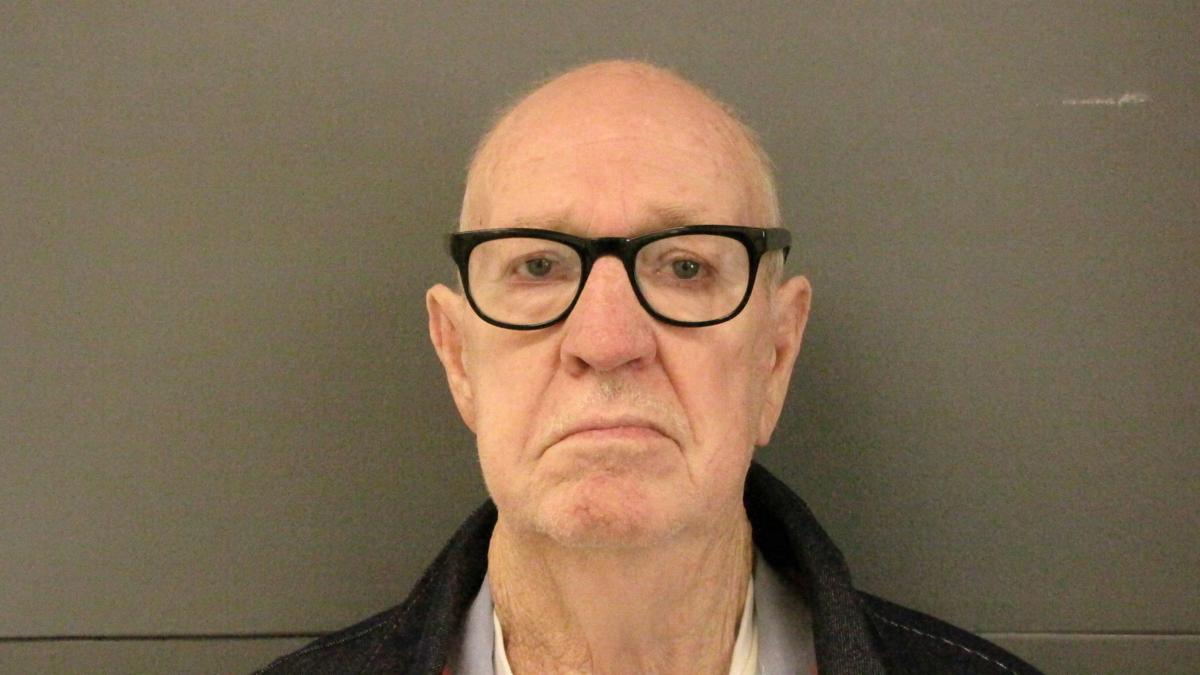 Gerald Hall was murdered by Donald Lee Brooks after he said he would date a woman who isn’t of his race or ethnicity.

Ruthie Webster received this letter from the Virginia Parole Board, dated March 27 but postmarked April 3, that her brother's killer, Donald Brooks, would have his parole hearing on April 8. She didn't receive the letter until April 6.

The attack that killed Gerald “Jerry” Hall a decade ago was as brutal as it was nonsensical.

His killer, Donald Lee Brooks — who became enraged after learning Hall said he would date a woman not of his own race or ethnicity — challenged Hall to fight after the two had been drinking beer and playing pool at a small restaurant and grill in Amelia County on April 12, 2010.

As the two left the premises, Brooks, 68 at the time, suddenly attacked Hall from behind. When Hall, who was 14 years younger than Brooks, started gaining the upper hand while defending himself, Brooks retreated to his pickup truck and grabbed a gun, according to trial testimony and evidence.

Brooks immediately returned and opened fire when he was within 15 feet of Hall, striking Hall several times , who collapsed to the ground near his car.

After emptying his .357-Magnum six-shot revolver, Brooks returned to his truck, re-loaded and then walked to where Hall lay crumpled on the ground. Brooks kicked Hall over, but didn’t shoot Hall again after he begged for his life. At some point during the attack, Brooks also cut Hall’s throat with a pocket knife that later was discovered with the victim’s blood.

Despite his grave injuries, Hall, 54, clung to life for three weeks. But after multiple surgeries and gunshot wounds that penetrated his bowels and became infected, he died on May 3, 2010.

A jury convicted Brooks in September 2010 of second-degree murder and felonious use of a firearm and recommended he serve 28 years in prison, which a judge imposed. The jury crafted the sentence after being instructed by the judge that discretionary parole in Virginia had been abolished in 1995, and Brooks would serve at least 85 % of any sentence he received.

But after serving less than a decade behind bars, Brooks now is scheduled to be set free.

In a decision that has rankled law enforcement officials and members of Hall’s family, the Virginia Parole Board last month voted to grant Hall parole after serving just over a third of his sentence.

“I mean he just cold-bloodily walked up and shot this guy,” said Amelia County Commonwealth’s Attorney Lee Harrison, who prosecuted Brooks in 2010. “He doesn’t need to get out early.”

Brooks’ advanced age of 78 shouldn’t be an automatic get-out-of-prison card, Harrison added, considering the brutal and deliberate nature of his crimes.

The Brooks case is the latest in a series of parole board decisions that have come to light in recent months that have police officials, prosecutors and victims’ families crying foul. They are questioning why violent criminals suddenly are being granted their freedom and whether proper notification is being made to those most affected by the decisions — in most cases without their input.

Several Virginia news outlets, including the Richmondp Times-Dispatch, have reported on the cases of at least six convicted killers that have been granted parole in recent months.

The case that has garnered the most attention is that of Vincent Martin, 64, who the parole board on April 10 voted 4-0 to release after serving 40 years of a life sentence in the 1979 execution-style slaying of Richmond police Officer Michael Connors.

After fierce opposition developed and it was disclosed that the Office of the State Inspector General — Virginia’s government watchdog agency — was investigating how the parole board reached its decision, Martin’s scheduled release on May 11 was delayed for at least 30 days.

On Wednesday, Hall’s family was notified that Brooks’ release was now on hold, but no explanation was provided.

The Brooks case, along with others made public, prompted state Republican leaders to ask Gov. Ralph Northam to intervene, as did the Virginia Association of Chiefs of Police and other law enforcement groups. VACP President Howard Hall noted the Brooks case, among others, in an open letter posted on the organization’s website May 13 that was critical of the parole board’s actions.

“No, I am not very happy with the parole board’s decision,” Harrison said of the Brooks case. “And in my opinion, they have pretty much said they don’t care what anybody thinks; they’re going to do what they want to do.”

Chris Hoskin, who with his mother has led an effort to have his uncle’s killer kept behind bars, noted that Brooks had been denied parole in August 2019 based on what the parole board said at the time was the serious nature of his crimes, and that releasing him would diminish what he did.

Hoskin’s mother, Ruthie Webster, who was Hall’s younger sister, said when the parole board’s victim’s advocate called her May 4 to advise that Brooks had been granted parole, the advocate told Webster she didn’t know why he was being released. But when pressed, the advocate said Brooks was being paroled under a provision of state law that allows an inmate who is 65 or older and has served at least five years of his or her sentence to petition the parole board for conditional release.

But Harrison and family members believe concerns about the spread of COVID-19 in the state prison system may also have played a role.

“He’s barely served a third of his sentence and the fact that he’s walking free on the geriatric law is absolutely ridiculous,” Webster said. “The man was 68 when he shot my unarmed brother down to the ground.”

Webster received confirmation of Brooks’ parole on May 14 through the Vinelink system, a national victim notification network that provides information on imprisoned offenders, along with the date — April 30 — that the board voted on his case.

“We still have not been told when he will actually be released,” Hoskin said.

The family members said they weren’t afforded any real opportunity to provide their input to the parole board before it granted Brooks’ release.

Webster said she was notified in a letter dated March 27, but postmarked April 3, that Brooks’ parole hearing was set for April 8. But she didn’t receive the letter until April 6.

“So I had two days to try and do something, and I contacted the parole board’s [victim advocate] but a voice mail was full, so I couldn’t leave them a message or even talk to them” before the hearing, Webster said.

“My brother’s children, and my brother’s ex-wife, have still to this day received nothing from the parole board,” Webster added.

The only notification that Harrison’s office received was a letter stating that Brooks was going to be released on discretionary parole within 30 days, but it didn’t say when or provide an explanation of the decision, according to a copy of the offender release notice dated May 1 and addressed to the Amelia County Commonwealth’s Attorney.

“The notice I got didn’t [ask], ‘What is your input, we’re considering it,’ ” Harrison said. “It just says the decision has been made and he’s being released. It just irritates me what they’re doing.”

Each member of the five-member parole board “has an independent vote with unique reasoning as to why they vote to grant or not grant a case,” Tonya Chapman, chair of the Virginia Parole Board, said in a standardized emailed statement that has been supplied to other news outlets when asked to explain the board’s reasoning in granting parole — in this case, to Brooks. “While ensuring release is compatible with public safety, the board takes many factors into consideration when voting on a case.”

Chapman, Portsmouth’s former police chief, became the parole board’s chair on April 16, after many of the disputed decisions that have been made public in recent weeks were made. Former chair Adrianne Bennett left after being appointed by the General Assembly to a juvenile and domestic relations district court judgeship in Virginia Beach.

Chapman did not say whether Brooks was granted parole under the geriatric provision of state law, or whether concerns about COVID-19 among the inmate population in state prisons may have played a contributing role in his release.

In her email, Chapman included a section of Virginia law that states the parole board must notify by certified mail the commonwealth’s attorney in the locality where an inmate was convicted at least 21 days before the release of any inmate on discretionary parole. That applies to inmates convicted of a felony and sentenced to more than 10 years in prison.

But Chapman noted that the statute does not apply to geriatric release.

Chapman said state law also mandates that a homicide victim’s spouse, parents and siblings be allowed to submit evidence, either verbally or in writing, on the impact an inmate’s release could have on them. If the parole board is “inclined to grant parole” to the inmate, the law says family members shall have 45 days to present written or oral testimony for the board’s consideration.

Family members said after they went public with their concerns in a posting on Facebook, they were invited to meet with parole board member Kemba Smith Pradia on May 14 to address their concerns.

Three days after the meeting, Hoskin filed a request for the parole board to rescind and reconsider its decision because it did not include any input from the family or commonwealth’s attorney.

“It feels very much like the only reason they met with us was to come back and cover the fact that they haven’t met with us before they made a decision [to release Brooks],” Hoskin said. “I think they had intended to release him earlier, and maybe they’re delaying it because of the things that we’re doing and other people are doing.”