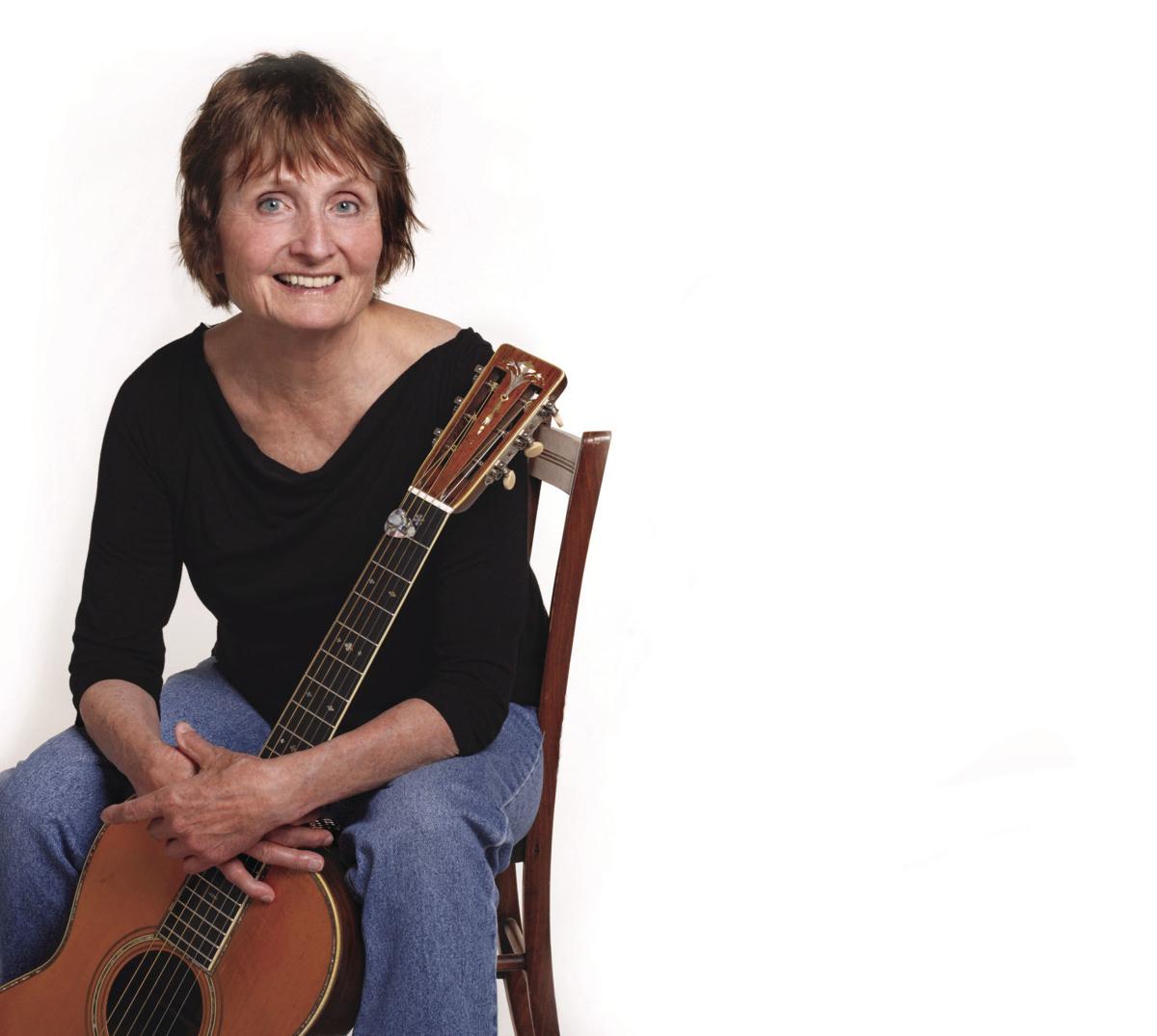 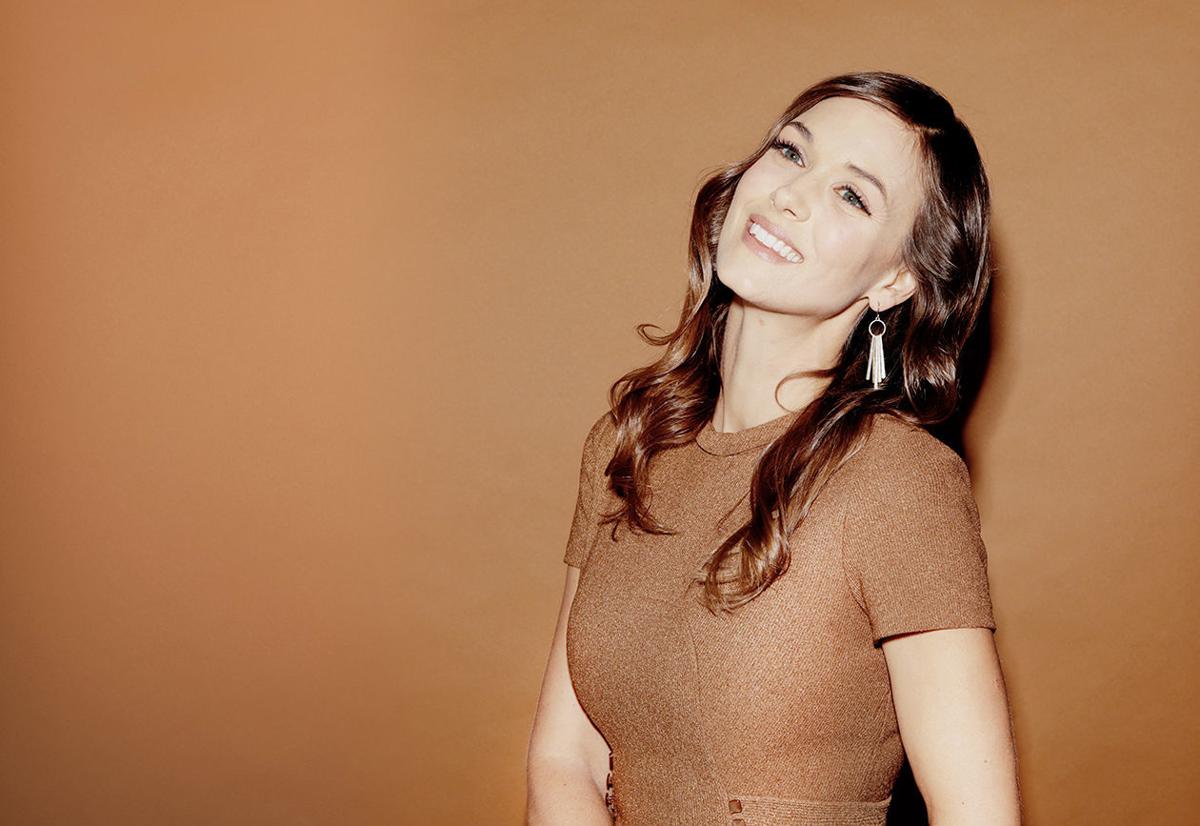 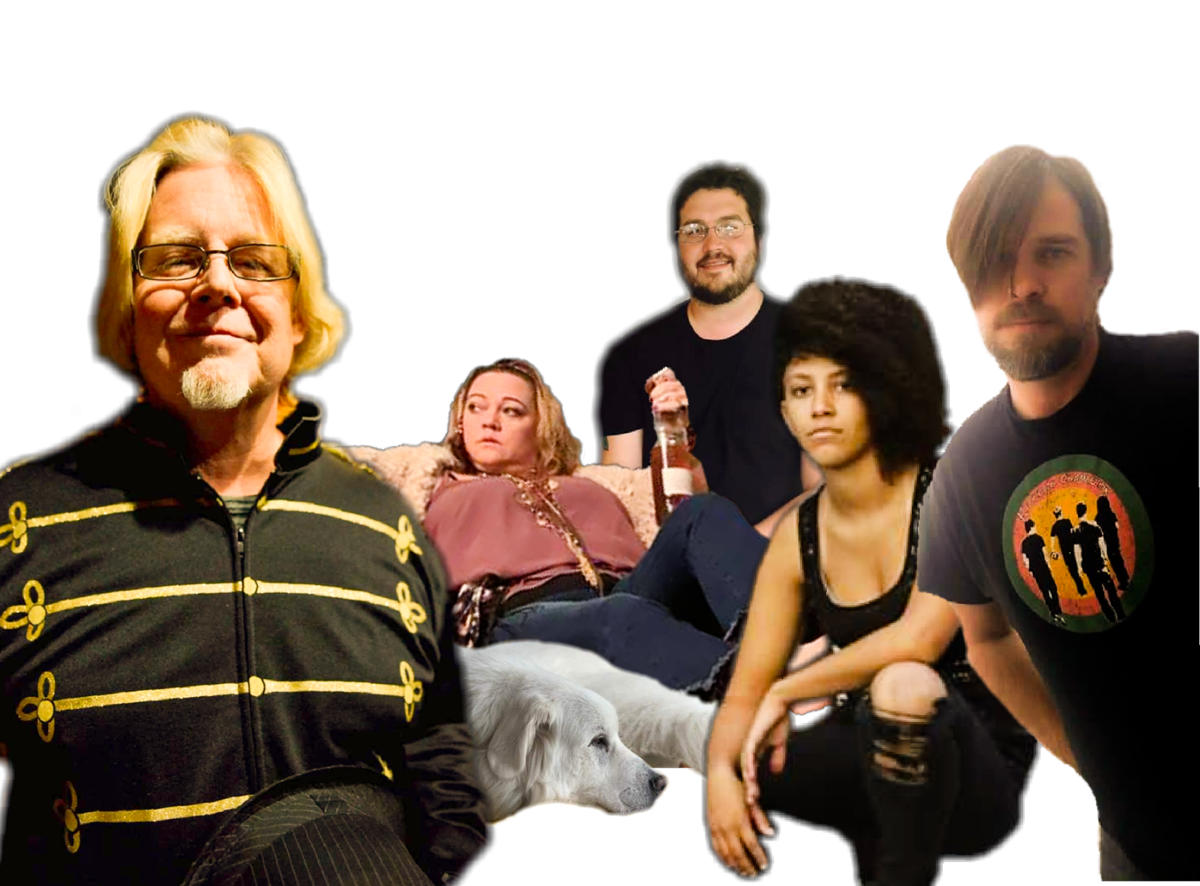 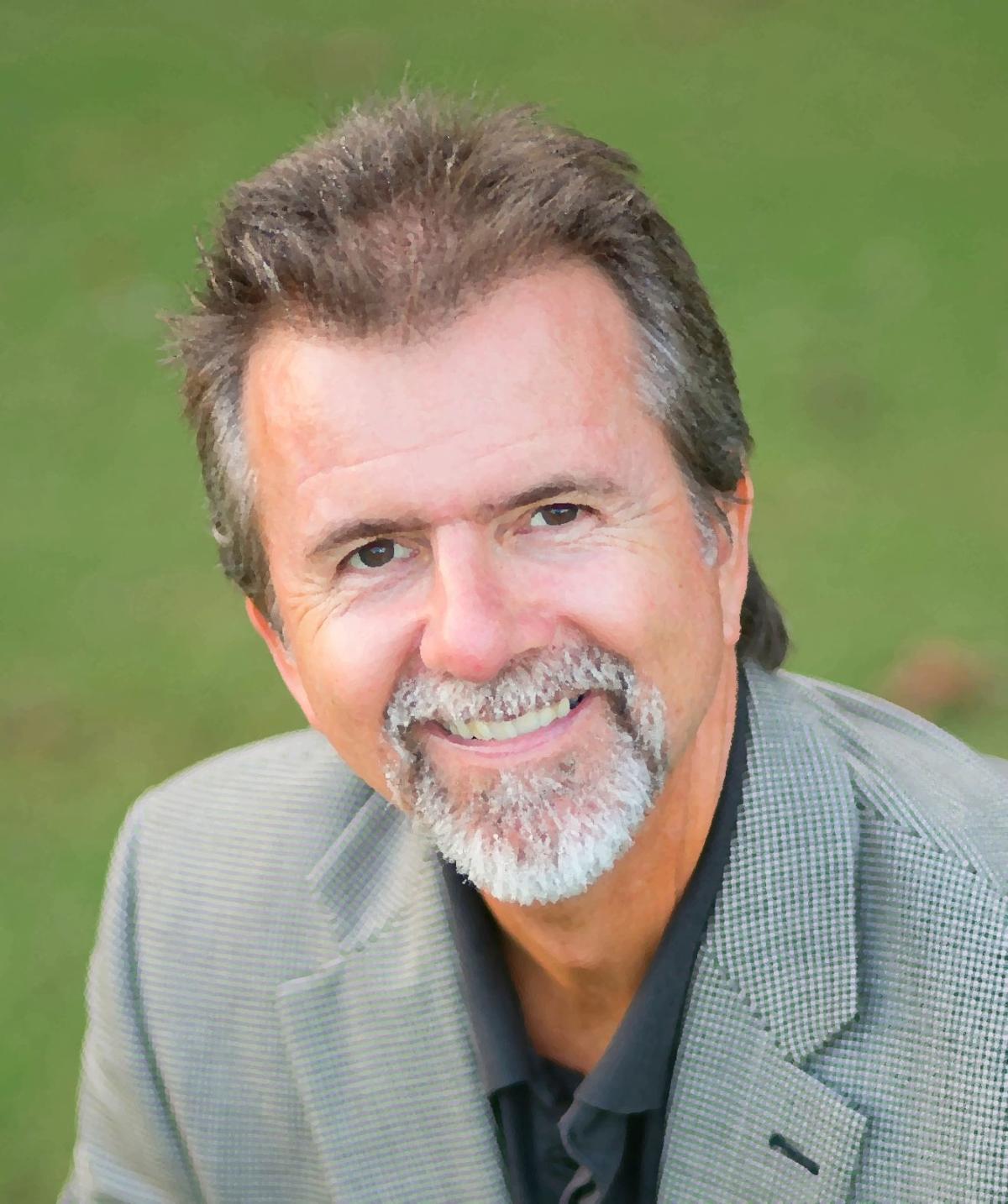 Lazy Man Dub Band is not playing Blue 5 Restaurant on Saturday. Chupacabras is playing there that night. That information arose after publication of Thursday’s Extra vibe.

“You Gave Me a Song: The Life and Music of Alice Gerrard”

Folk hero Gerrard herself hosts this documentary showing, with a Q&A afterward, at a venue where she has appeared many times.

Flip back to Tuesday’s Extra or visit roanoke.com/entertainment/music to read our interview with guitarist/singer Meza.

Walsh is a frequent performer at Parkway, and always delivers quality. This time, he brings another North Carolina bluesman, guitarist and harmonica man Walters.

Check out a Salem-based rock and Americana foursome.

Sweet-singing Andrews, who first came to attention as part of the everybodyfields, has been a solo act for years, with a new CD and book project, “Thirties,” in the works.

The Earls of Leicester

Flip back to Wednesday’s Extra or visit roanoke.com/entertainment/music to read more about this band of bluegrass all-stars paying homage to Flatt & Scruggs.

It’s the return of an Asheville, North Carolina, songwriters collective that plays Southern-fried rock and soul.

A variety of acts gather to raise money for people who can’t afford to pay bail.

This duo combines Celtic fiddle with Delta-style Dobro for its own take on the blues.

It’s a night of folk, pop and Americana, from a Maryland band.

Celebrate romance with a couples dinner menu and some folky Americana.

Janis! A Celebration of the Life and Music of Janis Joplin

Roanoke Valley bands gather to pay tribute to a star-crossed Rock and Roll Hall of Fame member. Groova Scape singer Melissa McKinney can belt them out, on pitch.

The Next Level at Sidewinders Presents: The Comedy Club

Sidewinders has its second-floor space finished, and is celebrating it with a comedy series. It starts with headliner Angrave, who has appeared on “The John Boy & Billy Big Show.”

The Abingdon Sessions: Asleep at the Wheel

Kyshona Armstrong is a wonderful singer, with soul and blues music that will capture you.

This popular jamband quintet started as a group of University of Virginia students.

It’s Train Lovers Day at the museum, and the transportation museum has booked a group of arena rock revivalists to rock out you riders.

Oberg, most often seen these days as part of Five Dollar Shake, is more than capable in a solo setting.

Franki Boom-Boom, Bebe Demure, Cosma Nova, Polaris Van Samus, Honey Yvonne and others from the Out of Body Burlesque troupe do the va-va-voom.

Get an ear-hole full of gutbucket blues and roots music from Bob Chew and Lee Worley.