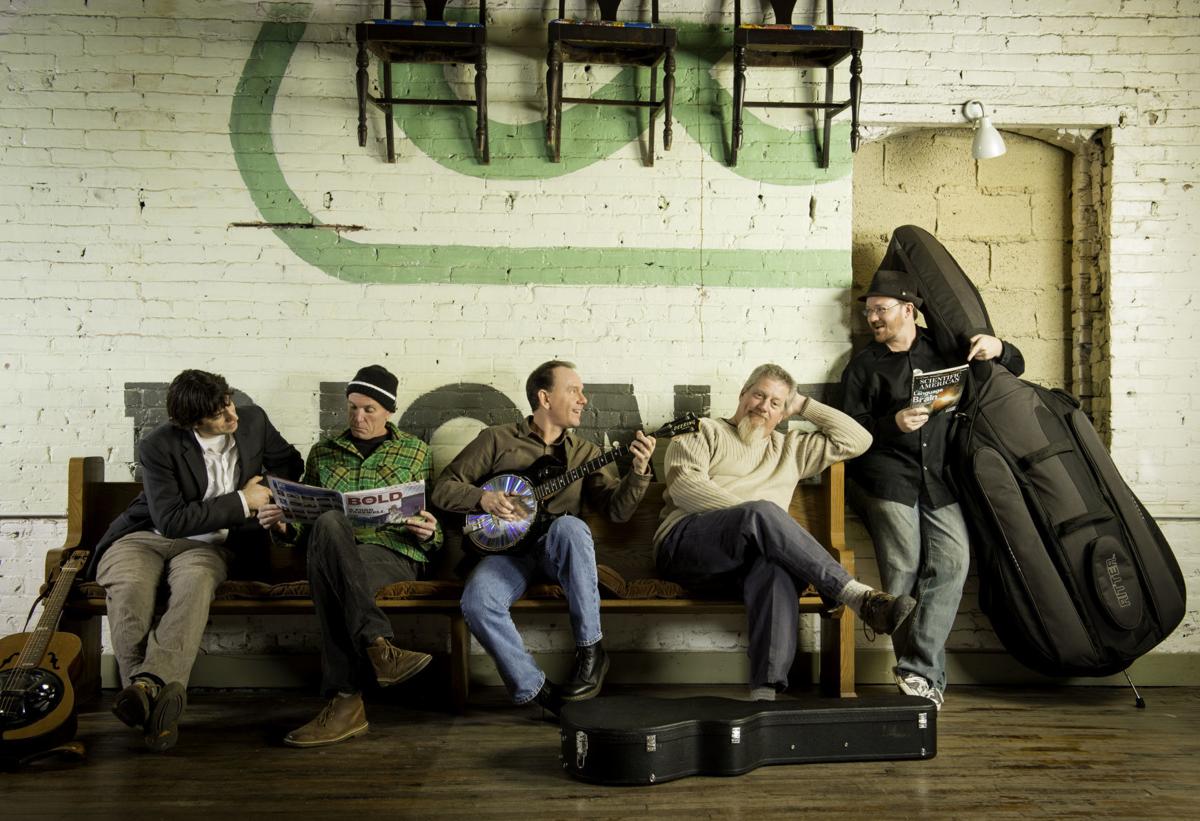 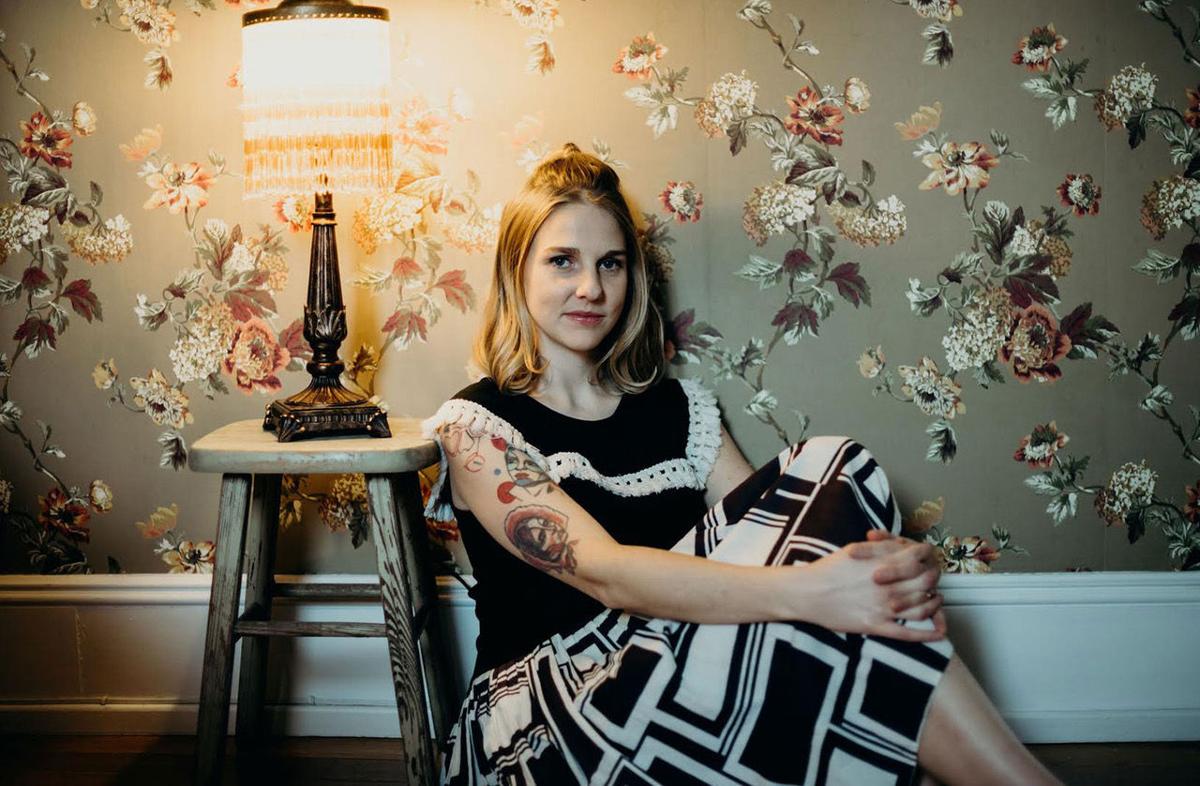 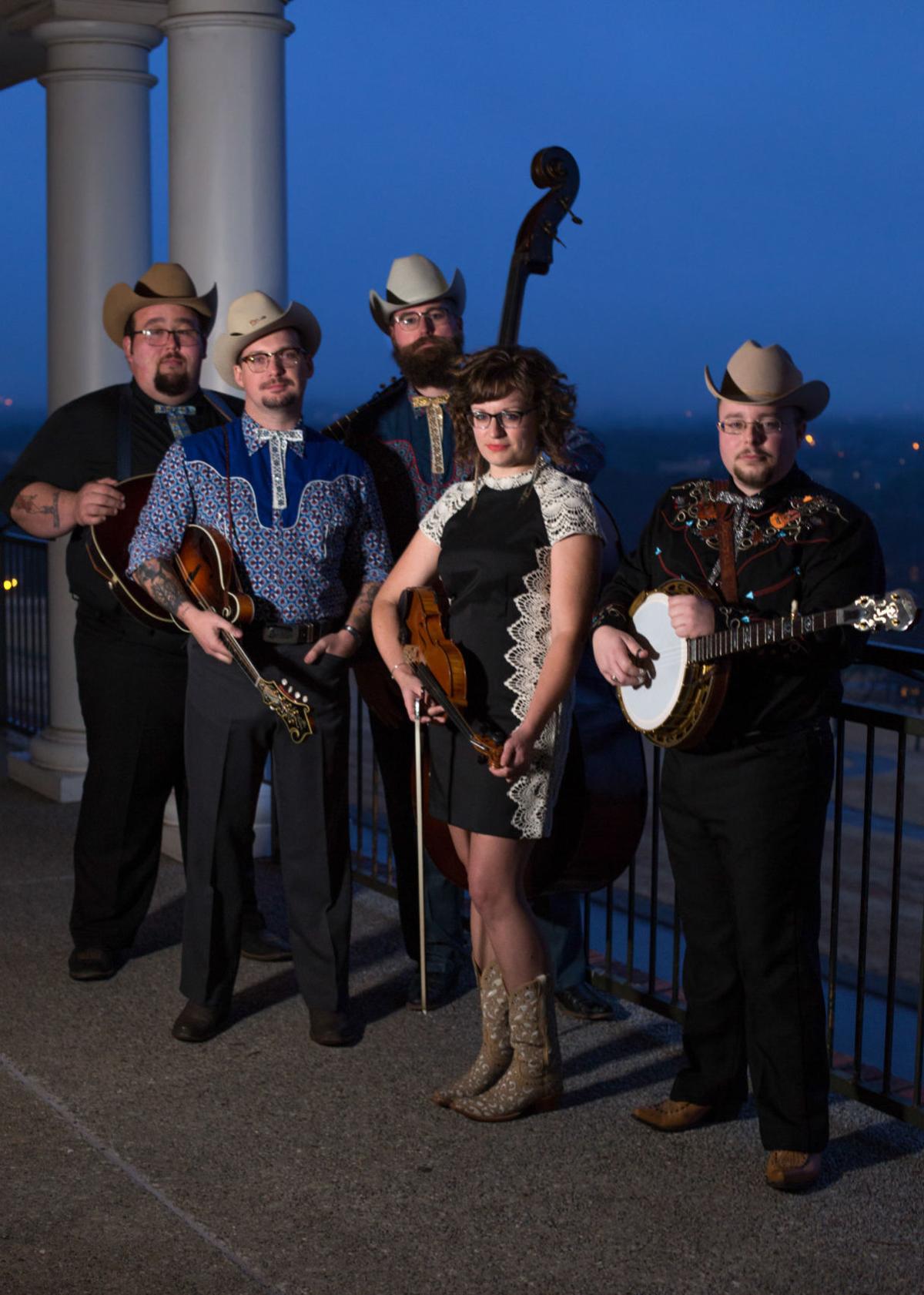 Flip back to Wednesday’s Extra to read more about U.K. bluesman Knowles.

This outstanding soul and blues man takes on a Thursday residency at Blue 5.

Asheville, North Carolina-based progressive bluegrass band is a hit on the festival circuit, including FloydFest, where the band returns in July. Hear some tight and fantastic musicianship.

This Nashville, Tennessee, bluegrass outfit goes through lead singers, and they’re all great. Kevin Damrell is the latest. If you don’t have your ticket already, sorry.

Dale Watson and His Lonestars

It’s a funk-rock and jam double-header from two well-established bands.

Two sets of the Beatles’ music, including a hit-to-quit performance of “Abbey Road.”

Hear old-time and bluegrass music from some Southwest Virginia pickers and singers.

The Worx front man Wimmer’s band trucks in both music and a bit of comedy.

Galax resident Dori Freeman recently released her third album, “Every Single Star.” Her pop, Scott Freeman, backs her at the country store. Her lovely voice, family harmonies and strong songs are in store.

These rock music chameleons from Birmingham, Alabama, return to Berglund’s theater to play Led Zeppelin’s “Houses of the Holy” album.

With The Grass is Dead

Richmond-based jam-grass from the headliner. The opener, from South Florida, puts its spin on bluegrass-adjacent Grateful Dead music.

Strong original jams from a Salem foursome with a devoted following.

Check out an acoustic-picking folk-rocker from Burlington, North Carolina.

Look to Saturday’s Extra or roanoke.com/entertainment/music to read more about this show.

Don’t let this show fall off your radar. A bluegrass band formed at a Sevierville, Tennessee, moonshine distillery received a Grammy nomination for its 2019 album, “Toils, Tears & Trouble.”

Formerly one-half of Simon & Garfunkel, this ace singer is an actor and author, too. Tickets sold out quickly.

5 Points Music Benefits: Benefit for SARA Roanoke, with The SHE Collective

Singers, pickers and songwriters from among the Roanoke area’s woman, nonbinary, and gender-expansive community gather to raise money through music for Roanoke’s Sexual Assault Response and Awareness organization.