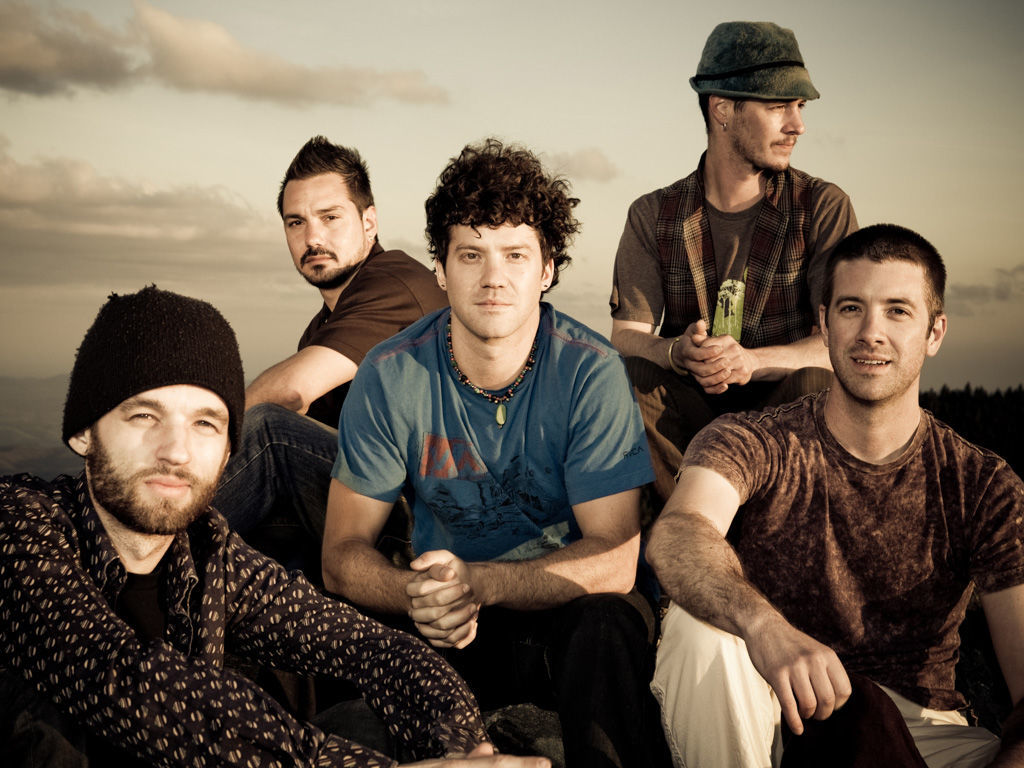 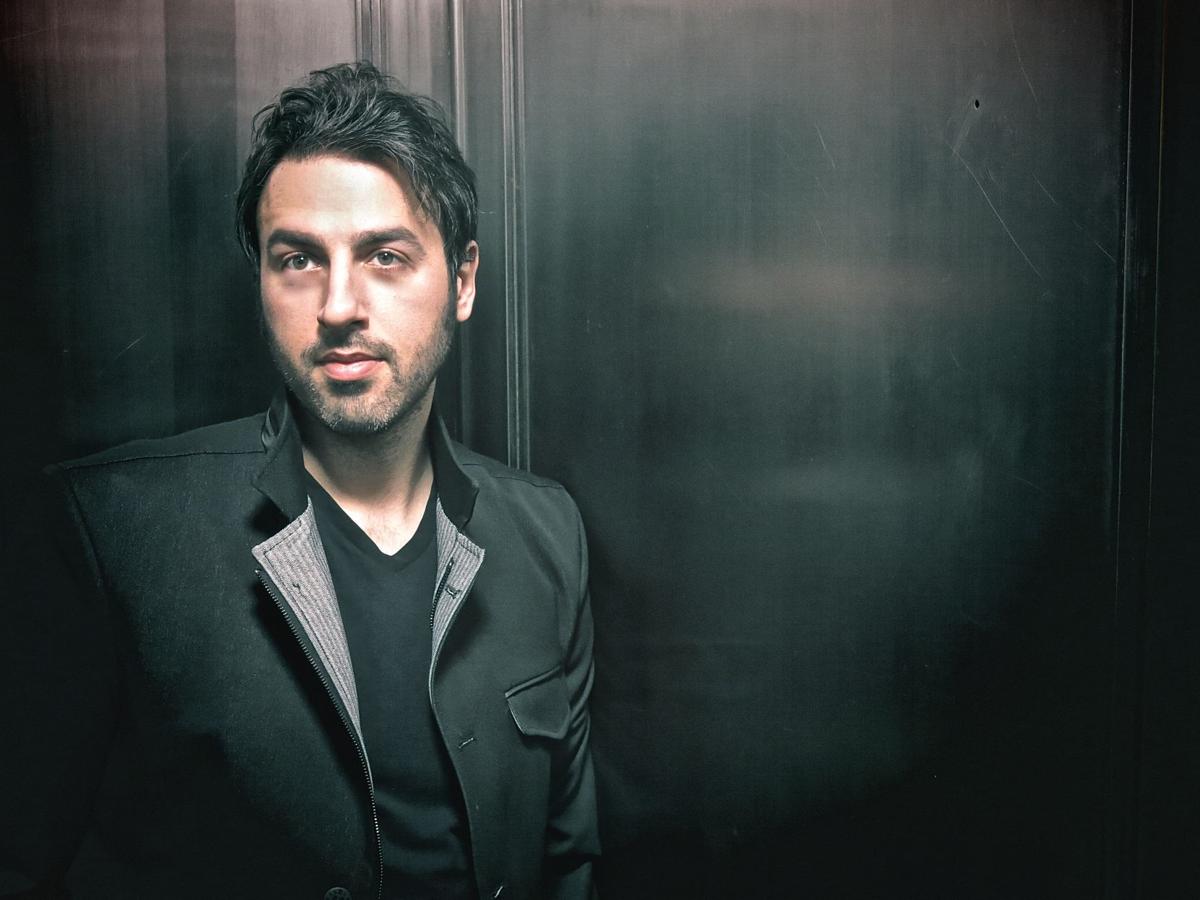 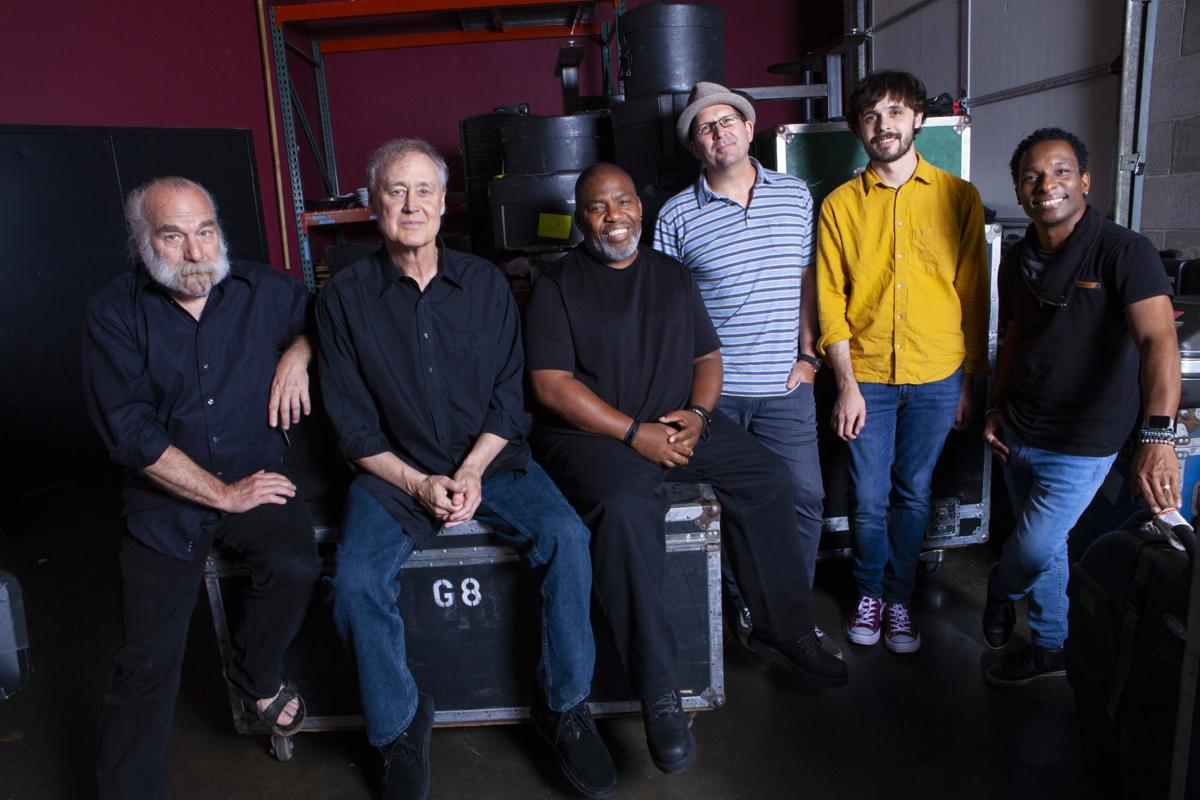 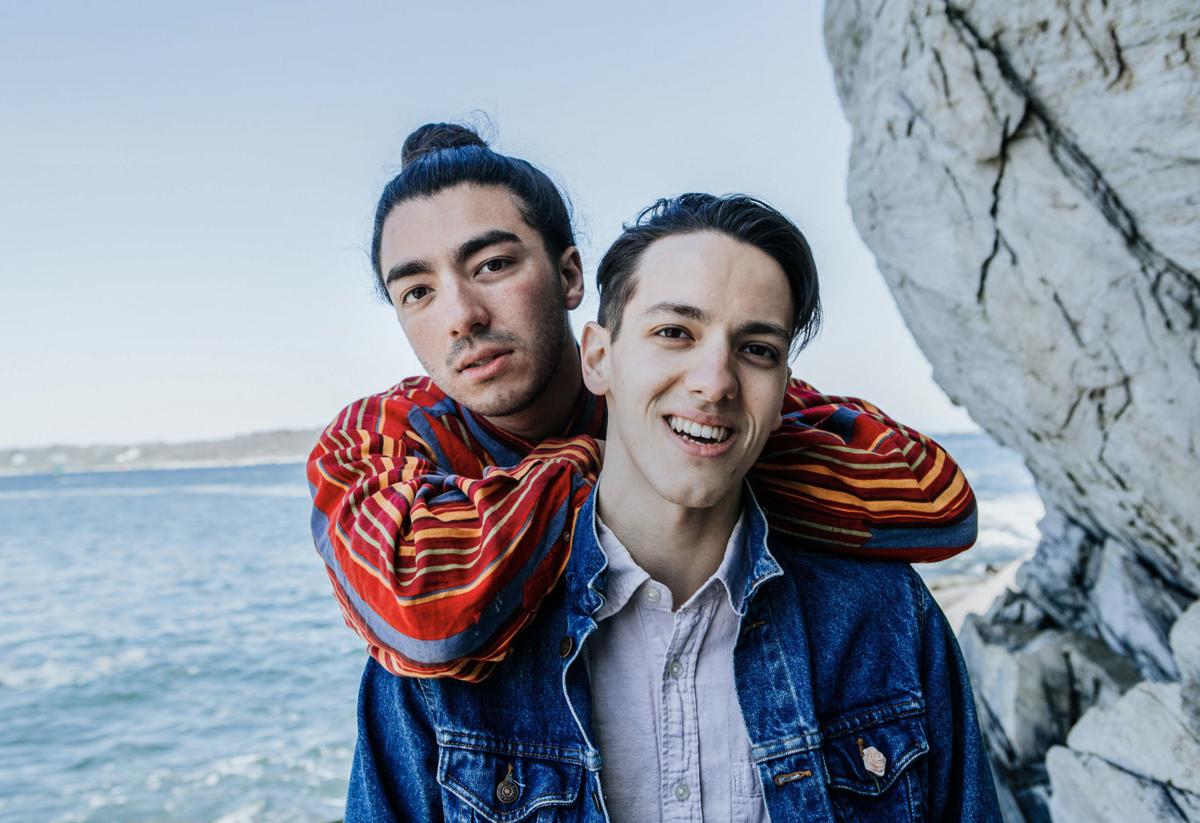 Weird Al Yankovic performs at Berglund Performing Arts Theatre on Tuesday. The date was incorrect in Thursday's Weekend Planner, and in an earlier online version.

The Company Stores on Thursday canceled its Friday show at Martin's Downtown. The Jive Exchange has been tapped to fill the bill.

Afrobeat music filtered through the western North Carolina mountains, courtesy of the great Toubab Krewe. The Asheville band in 2018 dropped a strong instrumental disc, “Stylo,” its first release in eight years. Get there in time for the funky Floyd-based opening act.

Thursday Jams: The Commonheart, with Magus and the Movers

Road trip alert: The 2010 winner of “America’s Got Talent,” whose music and vocals hark back to vintage swing jazz, hits Waynesboro.

Folk singer and songwriter Hest is a Spot on Kirk favorite. He has played there multiple times, going back to when it was called Kirk Avenue Music Hall. Snapp, from Johnson City, Tennessee, debuts at the room.

The Ambassador & The Chosen Few

Bluegrass and newgrass, covers and originals, from a Roanoke band.

Hear soulful originals and covers of Van Morrison, The Police and the like, from a Roanoke act.

Blues, rock and some jazz from this outfit. Band and venue note that this gig is on international Make Music Day.

Hear a variety of covers from a Roanoke band that includes a father, Jimmy “Merty” Carroll, and sons Ben and Scottie.

Bluegrass, old-timey and swing music styles are among the headliner’s inspirations.

Nashville, Tennessee-based Fulcher has a new EP, “Somebody Like Me.”

Lee Worley and Bob Chew combine for Americana that they label both swampy and greasy.

Wyatt Rice and Will Cassell

Rice was part of his iconic flatpicking brother’s Tony Rice Unit, and always showed that there was more than one hot six-stringer in the family.

Jens and Uwe Kruger have been picking since they were pre-teens in Switzerland. They’re North Carolina men now, with a reputation for making and playing great Americana music.

Bassist and singer Victor Dowdy, who founded the Bluegrass Brothers with sibling Robert, is the last remaining original member in this vaunted trad act.

Radford-based jam-rockers have been touring frequently and hit Martin’s for a weekend night gig.

A Mid-Summer’s Night Horror! The Jasons, PAIN! Children Of October, Murder Maiden, Cretin Mouth, Survived by No One, 3 Shots Down

Scary rock music bands gather under the idea of a “Christmas in July” version of Halloween, in June. Fun and food for kids and adults, indoors and out.

Get throwback blues from a talented band.

Soul, rock and funk from an outfit that includes keyboardist/singer Jonathan Barker and multi-instrumentalist Willis Greenstreet.

Folk, soul and jazz are part of Bocchi’s original music, underpinning lyrics about addiction and redemption.

Hear a variety of hits with strong musicianship and vocal harmonies.

Christiansburg quartet covers John Lee Hooker and Jimi Hendrix, and has originals, too.

Rocking Americana music from a band of Roanoke-area all-stars.

Raye, from Nashville via Bristol, Tennessee, has an EP of contemporary country music, “Dear 17.”

Ragged but right country, blues and rock from a Roanoke quintet.

It’s a return appearance at Lime Kiln for Williamsburg’s Hornsby, who recently released a new album, “Absolute Zero,” the latest in a career that includes the smashes “The Way It Is” and “Mandolin Rain.”

Flip forward to Friday’s Extra to read more about this show from a former member of The Wading Girl.

Look to Sunday’s Extra or roanoke.com/entertainment/music to read more about this show.

This brother act from Maine was one of the first to hit The Spot as part of the Americana Music Association’s Americana Tour Blueprint. The duo returns for the second time this year.

Look ahead to Tuesday’s Extra or roanoke.com/entertainment/music for more on this show, including our interview with Devon Allman.

McBryde, whose 2018 debut, “Girl Going Nowhere,” received a Grammy nomination for best country album, will play to a packed house at Sidewinders.