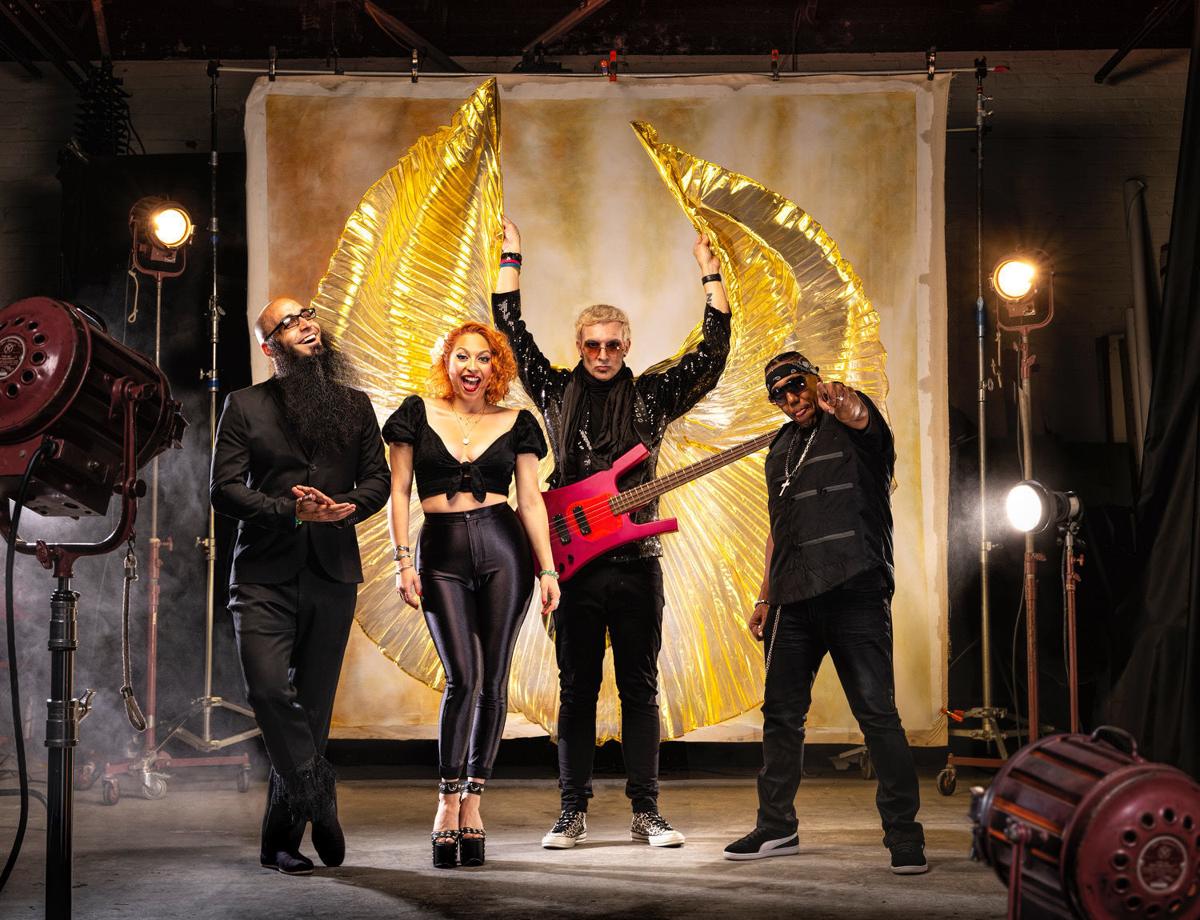 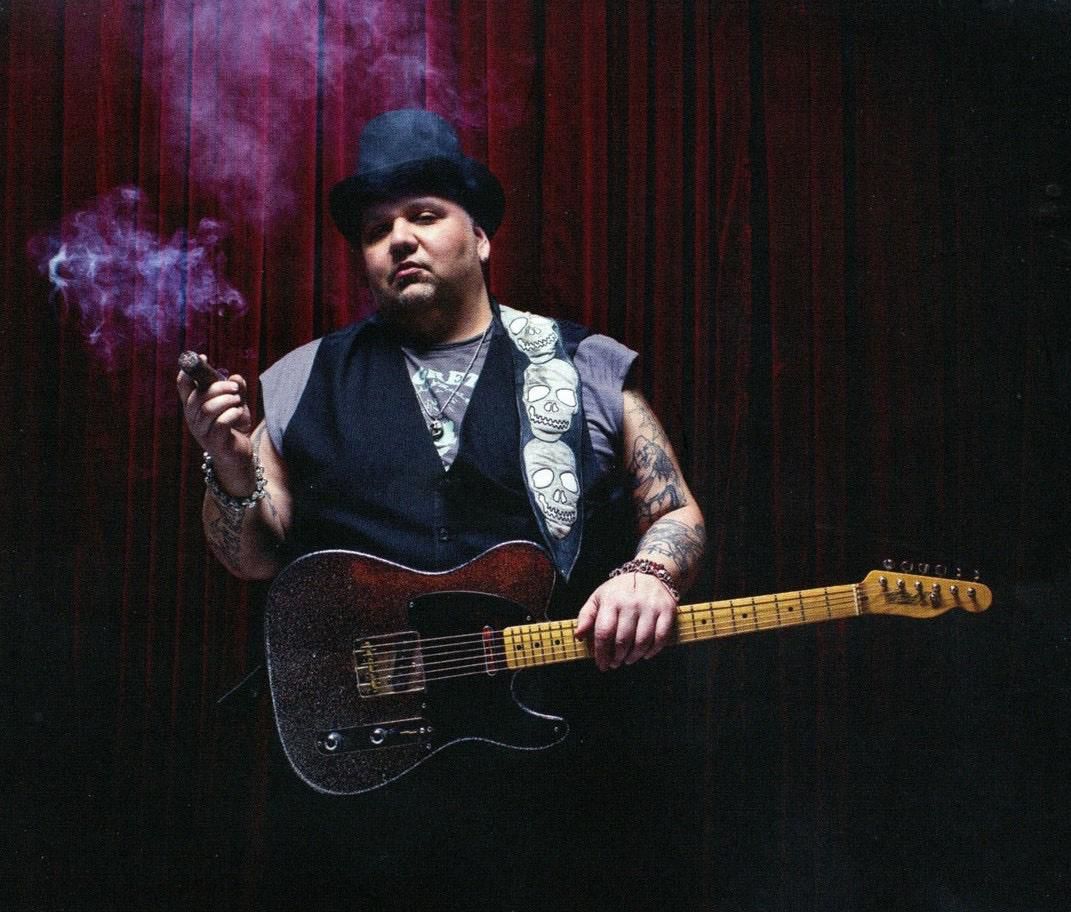 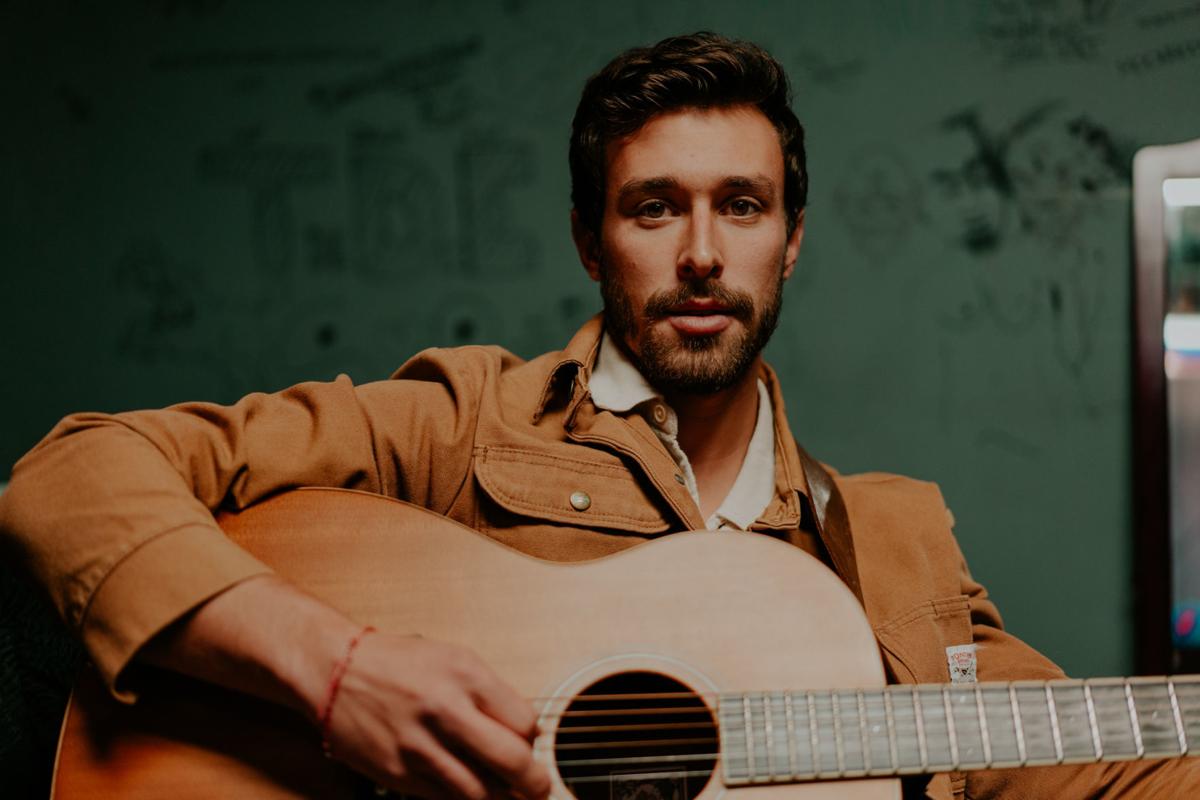 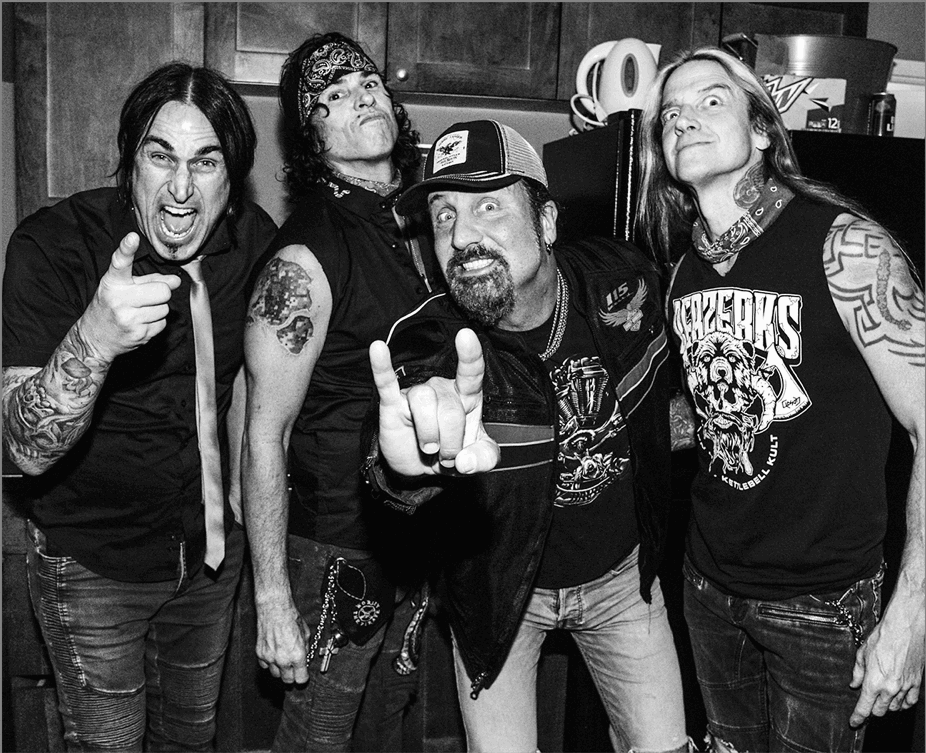 Flip back to Wednesday’s Extra or roanoke.com/entertainment/music to read more about this Americana concert at a higher education conference.

Check out a quartet, on its regular Thursday night gig in Salem, with the potential to elevate the stage.

Stout, whose band is a finalist in the Rockn’ to Lockn’ contest, breaks it down with just himself and ace harmonica man Carden.

This band has become a funky mainstay at 5 Points. Bootsy Collins protege Chris “Freekbass” Sherman and a group that this time around features Turkuaz singer Sammi Garett, is hitting the Roanoke venue for the third time since July 2019. Expect hard-grooving, thumb-thumping jams from the band’s recent album, “All The Way This. All The Way That.” and a couple of new songs from an album the quartet expects to drop this spring.

The blazing guitarist born Ted Horowitz is deeply fluent and fluid in the blues-rock idiom. The Bronx, New York, performer and his band make their second date in fewer than six months at Rocky Mount’s premiere venue. Chubby, whose nickname is a double entendre, extends his sense of humor to song titles, as well, including “Sweet Goddess of Love and Beer.” Hear his take on the classic “Hey Joe,” via youtu.be/HifQvKEiWkc.

The headliner, an Americana singer/songwriter, used to be heard in and about Southwest Virginia with his Will Overman Band. That group split up, and after a hiatus, Overman is back to playing and recording and touring.

The latest version of Floyd’s web-streaming variety show includes banjo man Paul Brown, whose voice you’d know from NPR’s Morning Edition. He retired from that gig in 2013. Hear him and McMurray via youtu.be/FX6gFgYTwmI.

We’d recommend a show with any one of these cats — sax man Willis Greenstreet, guitarist Brian Mesko, keyboardist Jamiel Allen and drummer Jason Hoffheins. This show has all four. What?

The Get Right Band

A young Celtic-style traditional music duo, which formed from Roanoke’s traditional Irish sessions, gets you warmed up for St. Patrick’s Day.

Hear a mess of blues from a band that often features singer “Little” Rodger Crowder.

Hall & Oates, Rihanna and Chic are among the acts in this sextet’s wheelhouse.

This band covers the likes of Foreigner and Neil Young, with crunchy guitar-style.

Lowe, a frequent Sidewinders performer, brings some twang to originals “Cuss The Jukebox” and rock to “Drinkabilly.” In the latter, he sings “if you want ‘Freebird,’ it’ll cost you fifty.”

Jesse James Dupree still fronts southern hard rock band Jackyl, which means you’re likely to see a chainsaw solo on the song “The Lumberjack.” “Down On Me” and “I Stand Alone” are also part of the band’s repertoire.

Surf-rock with horns and extra percussion from ex-members of Chupacabras. This band, like that one, is well worth catching live.

Survived By No One

With Time Nothing, State of Aggression, DJ Night Terror

Prepare to bang your head and lose some of your hearing.

Americana-leaning singer/songwriter Kyle Forry gigs as much as anyone in the valley. Here, he and his longtime picking partner, Justin Arnett, join forces.

Philadephia band brings a night of reggae-adjacent jams to Martin’s.