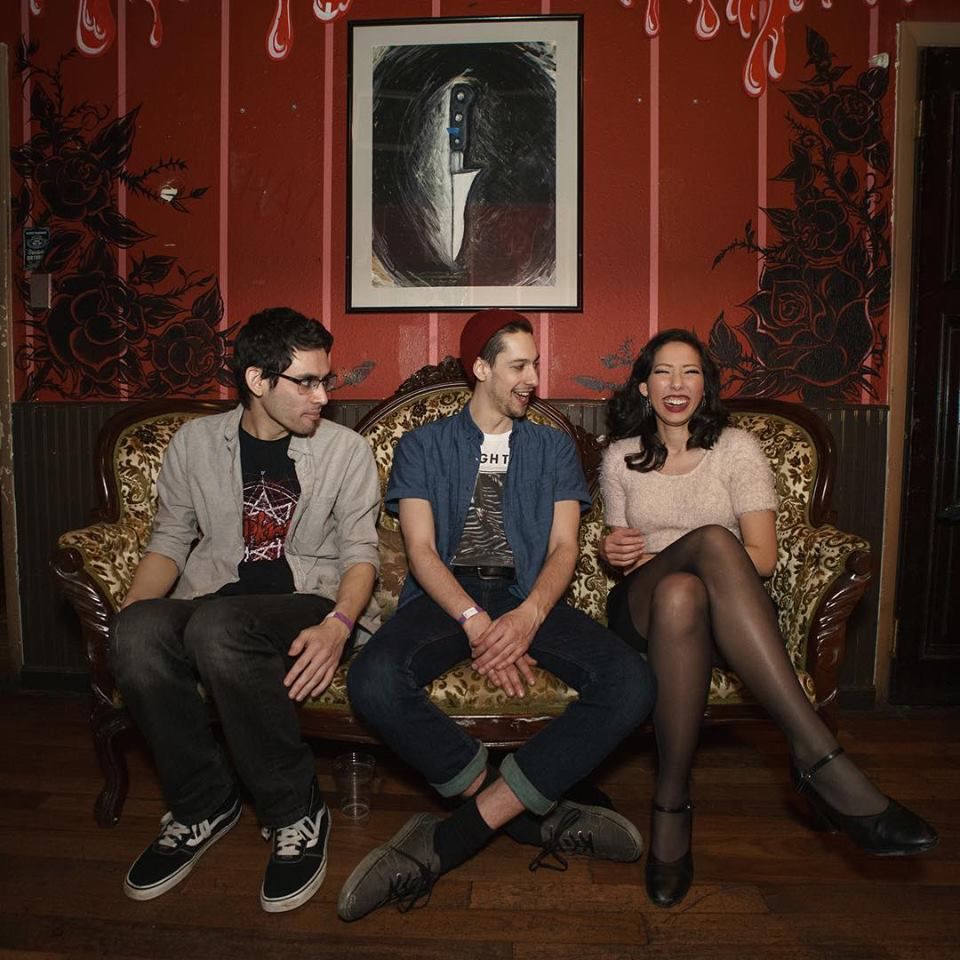 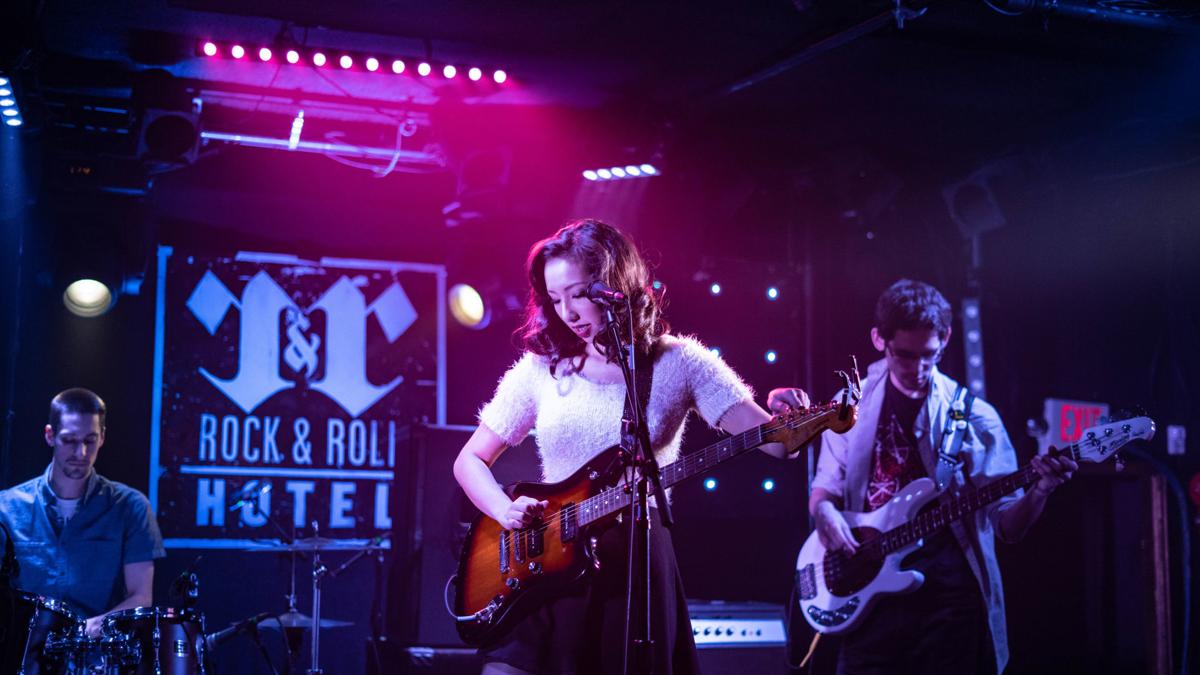 Weinroth just competed in the Miss Virginia pageant for the third time (as 2019 Miss Roanoke Valley), and also leads the indie-rock band Cinema Hearts. Rather than a contradiction, she sees the two roles as complementary. Weinroth began playing guitar as a freshman at George Mason University, which gave her a different way to express herself compared to her other performing passion: musical theater. But she didn’t have a good venue for performing at the time.

“I did my first Miss America pageant when I was 18, because Miss America has a talent portion, and this was around the time when I was starting to play guitar for the first time,” said Weinroth. “There really wasn’t anywhere for me to perform, since a lot of spaces near me were, like, bars or more for older men. So competing in Miss America was the way that I could play guitar onstage.”

A few years after that, Weinroth formed Cinema Hearts, with her brother Erich Weinroth on bass. The band was inspired by the girl groups of the 1960s like the Ronettes and the Shangri-Las.

“I was really drawn to ’60s girl groups because it was music I could sing easily, because I have a lower voice,” said Caroline Weinroth. “I was always fascinated with it because it was the first time in music history where young women got to sing what was on their minds. I love the idea of sisterhood, the sassiness, the romantic defiance, all those different themes that you hear in that era of music.”

Weinroth brings that spirit of feminism to her role as a Miss Virginia representative. Her community service platform is Music Empowerment. She has worked in Arlington and Roanoke with groups that help introduce girls to musical performance. Her band has also played several shows for the nonprofit Fredericksburg All Ages.

Weinroth performed a solo version of “Walking After Midnight” at this year’s Miss Virginia pageant, accompanied only by her electric guitar. While she was disappointed that she did not take the prize for the talent portion of the contest, she was encouraged by the overwhelming positive feedback she received after her performance.

“I didn’t win this year, and I was really crushed by it,” said Weinroth. “But then to have strangers come up to me afterwards and say, ‘It was one of the coolest things I ever saw.’ ... It’s those moments when I realize I don’t need a physical award to tell me I made an impact.”