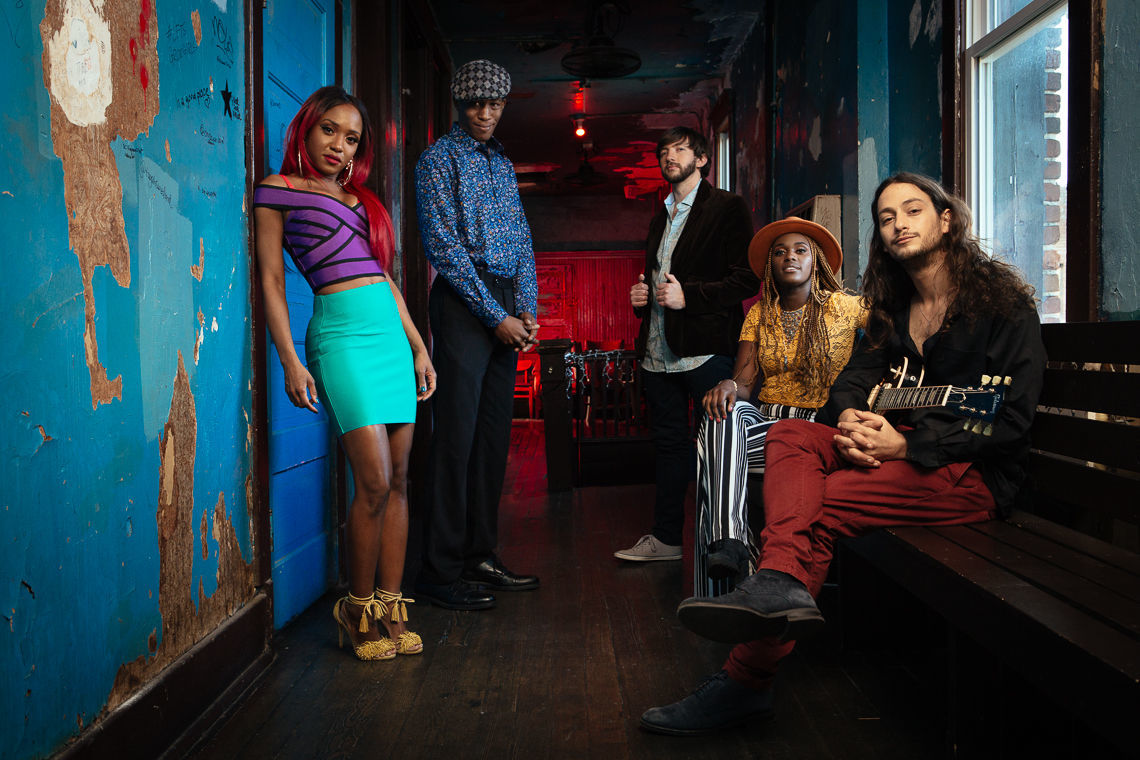 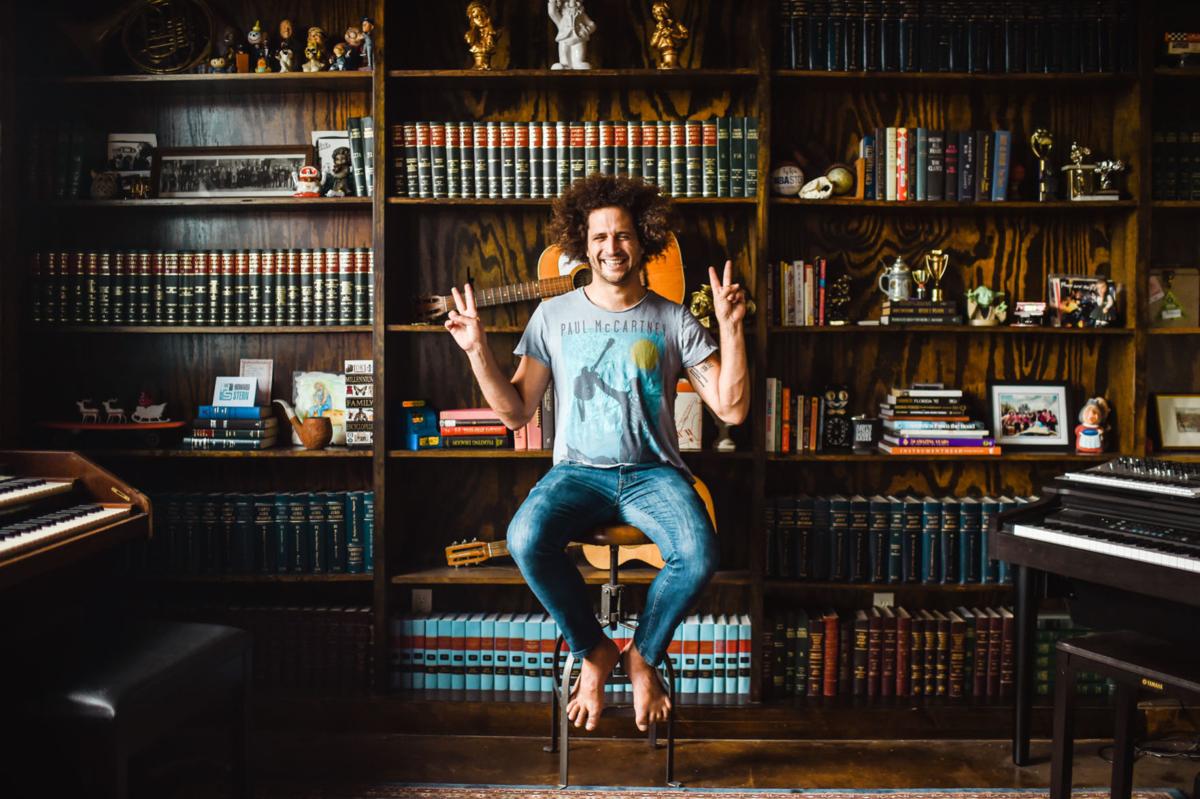 Last time guitarist and singer Ori Naftaly came to Roanoke, he was leading his own blues-rock band in a gig at Blue 5 Restaurant.

When he takes a Roanoke stage again on Friday — for the 2019 Go Outside Festival — it will be as the guitarist and co-founder of Southern Avenue, one of the hottest properties in the blues-rock scene. With soul and funk energy supplied by dynamic singer and performer Tierinii Jackson and granite-solid grooves from her sister, Tikyra Jackson, this is a band to watch, as well as to hear.

Naftaly, 31, who moved to Memphis in 2013 from Israel, met the sisters the following year, and Southern Avenue has released two albums since, while putting on crowd shaking shows across the country.

“I’m living the American dream in all good ways,” Naftaly said. “I’m a better person. I’m a better musician. And I grew up a lot. I [left] a really really comfortable life in Israel with my family and friends. ... I came with $700 and a suitcase and some pedals and a guitar, and a few shows booked and kind of took it from there.”

Naftaly, who grew up near Tel Aviv, began playing guitar when he was about 5, and grew up on his father’s record collection, which featured Muddy Waters, James Brown, Jimi Hendrix, John McLaughlin and Miles Davis. He said that got him started, then a decade of lessons from an Alabaman who had moved to Israel, onetime Tina Turner guitarist Tony Pearson, set him on the path, Naftaly said. Pearson headed back for the states by the time Naftaly was 17, but the young man was touring Europe by then and was considered an ambassador for the genre.

“I knew there was way more for me to do and learn than just being there,” he said. “So when the opportunity kind of presented itself to represent Israel at the International Blues Challenge, in Memphis, I took it.”

Naftaly and his band won the Israeli competition, and made it to Memphis, where it got to the challenge’s 2013 semi-finals. Naftaly decided he wanted to stay.

“Pretty crazy journey for me,” he said.

A few months later, he and his band were on the Blue 5 stage. Even then, he was looking for something different. He asked a Memphis friend: Who in Memphis was the best singer, but also a songwriter?

“He told me about Tierinii,” he said. “I saw videos of her, and immediately realized that that’s what I want and always needed. When I talked to her, she mentioned her sister, who was 19 at the time, plays drums and she’ll be happy if she can play drums [for me] as well.

“It was perfect for me to have a perfect drummer and singer. Then after a few months of playing shows as The Ori Naftaly Band, I suggested to them that we start a new project together, use the songs that we wrote already and kind of embark on a new journey together, and not just under my name. It turned out to be a great decision.”

Southern Avenue, named for a Memphis street that leads to Stax Records’ historic home base, Soulsville USA, signed with the reconstituted Stax label to release its self-titled debut disc. It hit No. 6 on the Billboard blues albums chart in 2017 and won the International Blues Challenge award for best album from an emerging artist. The band’s follow-up, “Keep On,” peaked at No. 5 in May on the Billboard blues chart.

As the band developed its music and sound, friendship turned into a relationship for Naftaly and Tierinii Jackson, who were married a few months back, after a year-long engagement. The music and the work that goes into it is the key focus, Naftaly said. Keyboardist Jeremy Powell and bassist Evan Sarver, a Richmond native, round out the lineup.

“We really call ourselves a family band,” he said. “We’re really a family on the road.”

Read more: The outdoors festival moves across the Roanoke River from its traditional home, for this year only. Get more information from a Roanoke Times story published on Oct. 4, via bit.ly/2M5cdmw.

Anthem GO Fest ready to go again, just on the other side of the river