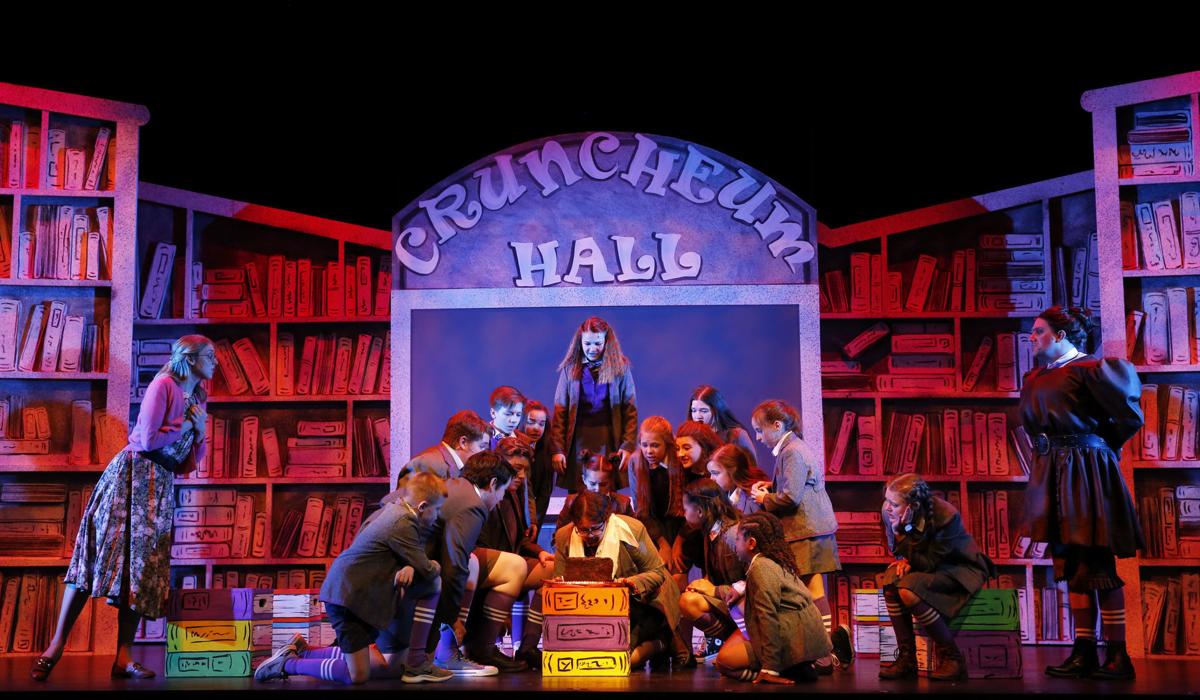 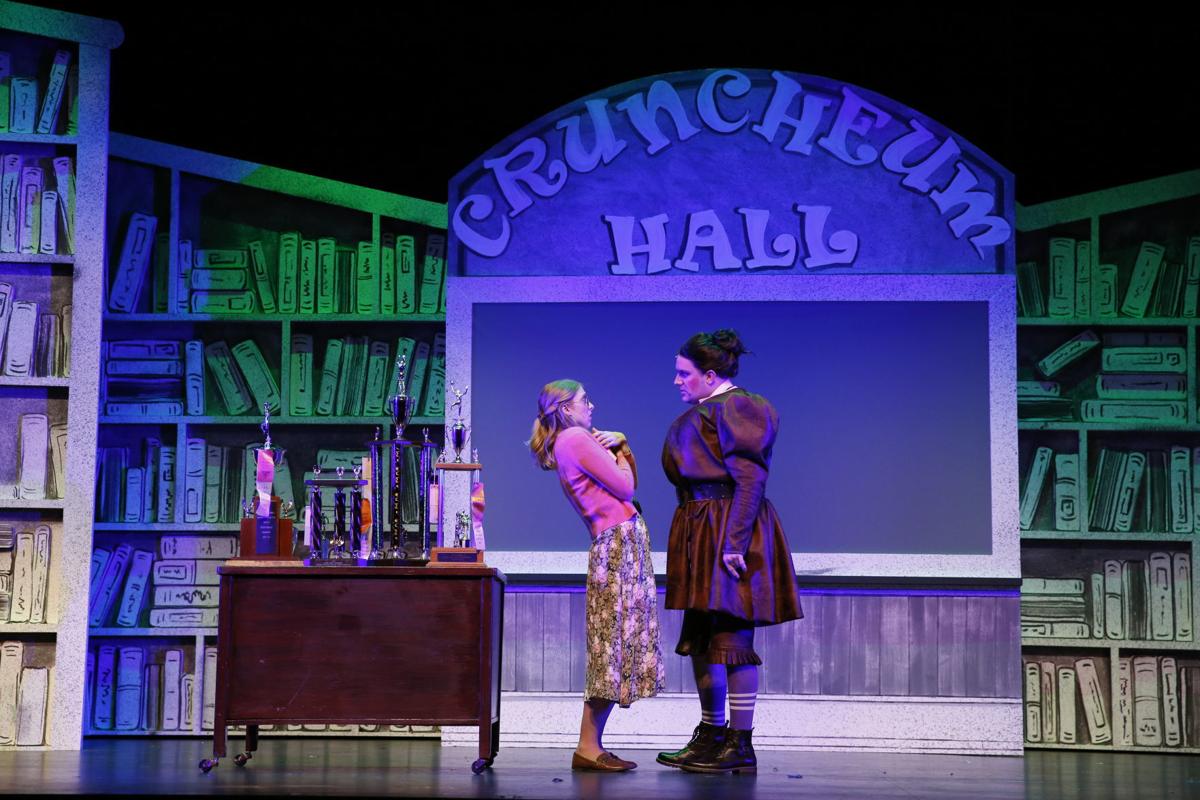 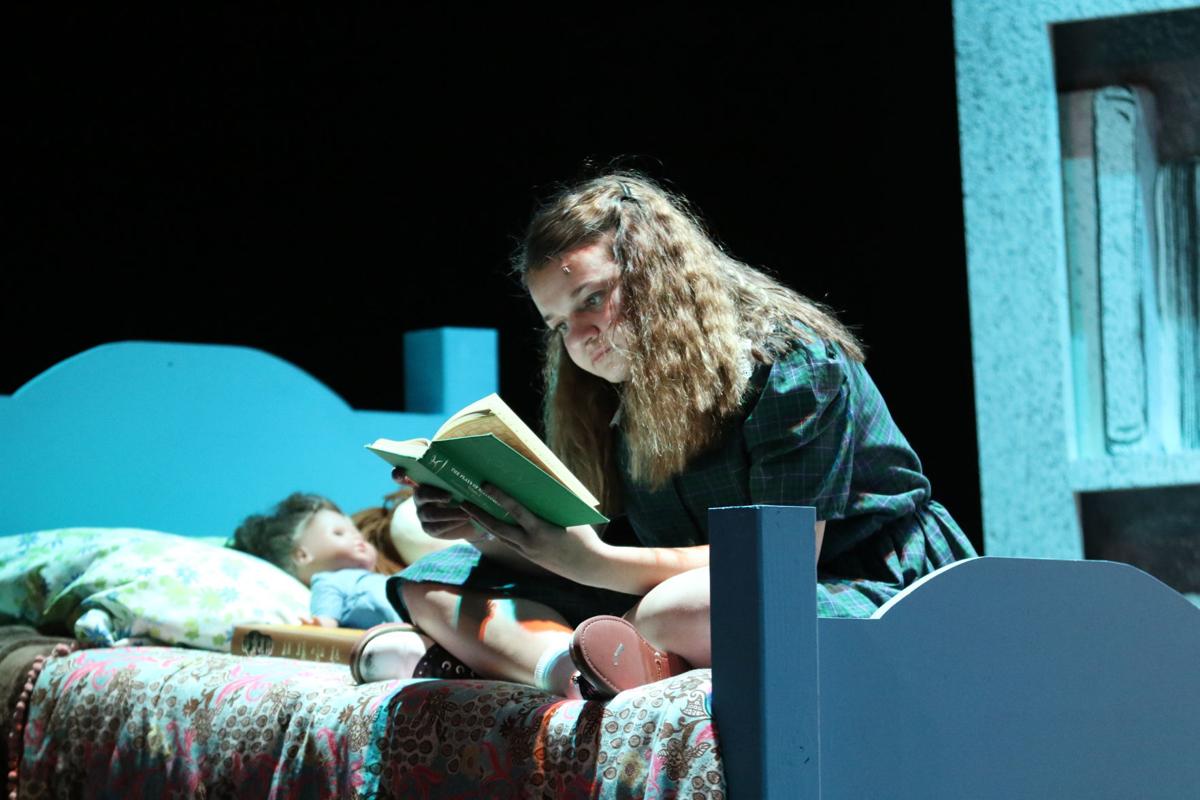 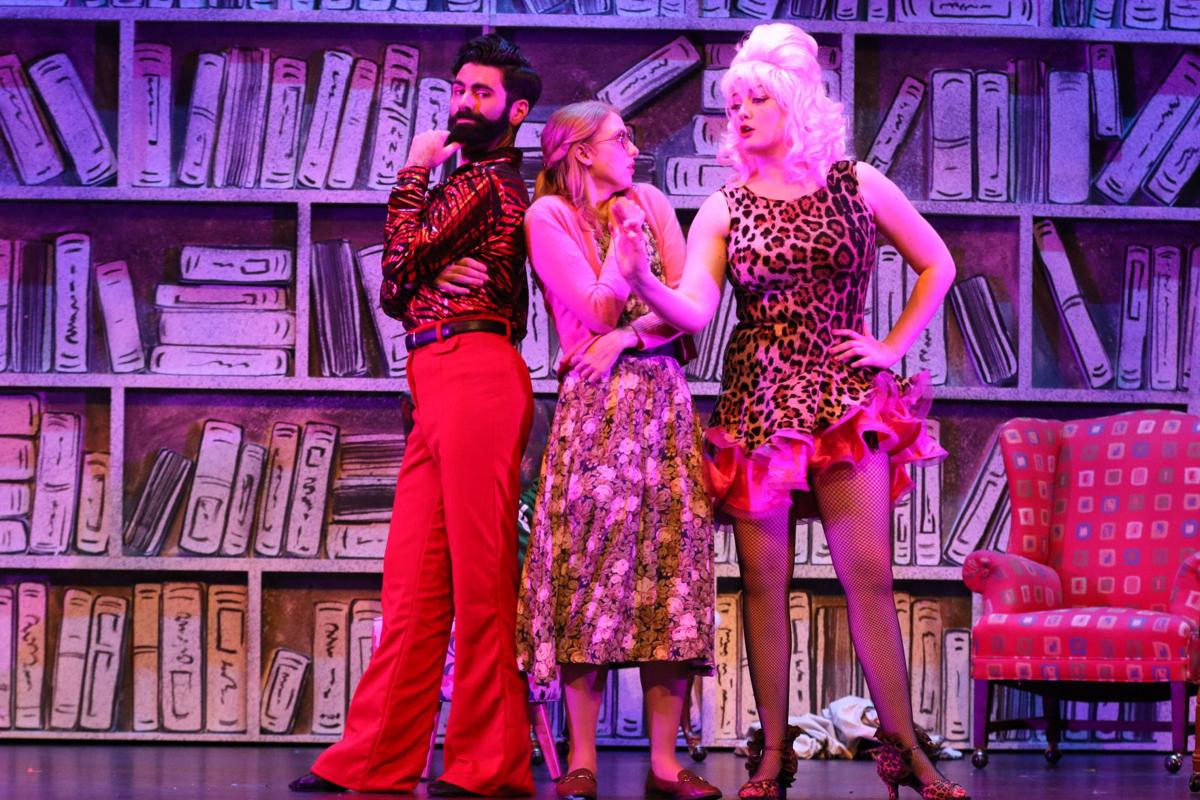 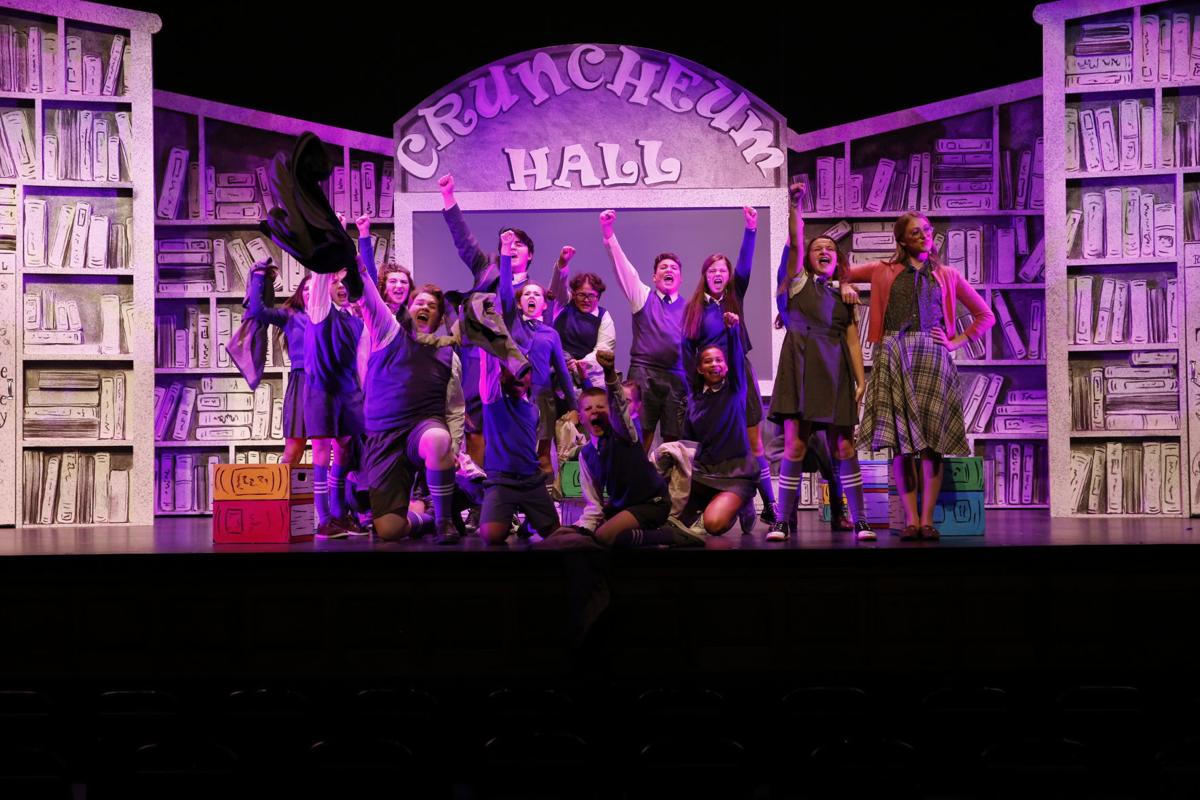 Roanoke Children’s Theatre has delivered another gift to local theatergoers with its holiday season production of Roald Dahl’s “Matilda: The Musical,” which continues its brief run through this weekend.

RCT has been in the Roanoke Valley for the past 12 years, combining professional adult actors with local youth to produce high-caliber children’s theater, and “Matilda” fits right in with this impressive body of work.

The young-adult novel from which the stage musical is derived is of a piece with other Dahl works like “Charlie and the Chocolate Factory” and “James and the Giant Peach,” in which good children clash with bad adults. Matilda is a bookish little girl trapped in an aggressively anti-intellectual family. Her father, Mr. Wormwood, is a used car salesman who dreams of getting rich by duping some Russian customers into buying a fleet of jalopies with the odometers rolled back. Her mother, Mrs. Wormwood, is an in-your-face floozy whose big goal in life is to win a dance competition with her exotic partner Rodolpho. Matilda also has an older brother, Michael, an unapologetic layabout who spends his days watching “the telly.” Matilda can’t wait to go to school to escape this toxic crew, not to mention spend more time at her beloved library. On the other hand, there she will have to deal with Miss Trunchbull, as odious a headmistress as ever patrolled a linoleum hallway.

Charlotte Pearl does an outstanding job conveying genuine emotion, by turns earnest and fanciful, in her strong portrayal of the title character, and she has a lovely singing voice that can also belt out some powerhouse notes. Matt Summers as Mr. Wormwood is every bit the stereotype with his plaid blazer, emerald green pants and smarmy patter, and Kylie Clair Smith does it up with her big hair, leopard print sheath and self-centered bloviating. And despite having few lines, Nathan Kellner adds some nice comedic moments as the shiftless Michael.

The original novel was published in 1988, and there is a LOT going on in those 200-plus pages, including a bit of a subplot involving Matilda crafting a story about a doomed team of circus performers that she relates, bit by bit, to Mrs. Phelps, the librarian. Lisa Turpin Gabourel is absolutely charming in her role as one of the few adults Matilda can count on.

The other good grown-up is Matilda’s new teacher, Miss Honey, winningly played by Caitlin McAvoy, who earns the audience’s sympathy as a mild-mannered woman who needs to find her inner warrior.

Her primary antagonist, of course, is the school principal, and Aaron Sifford strikes a menacing figure in a dress more suitable for a Viking warrior than a British school marm. Anyone who ever hated going to gym class will relate to the children’s agony during Sifford’s killer rendition of “The Smell of Rebellion.”

Director Pat Wilhelms has assembled a fine company of young people to play the other students in Matilda’s class. Notable are Sarah Clemmer as Lavender, Matilda’s best friend, and C.J. Hairston as Bruce, who has a memorably mortifying moment at the hands of Miss Trunchbull. A couple of the other roles will rotate between more than one actor, but suffice to say that Wilhelms has brought out the very best in these kids. And among their other musical numbers, the ensemble piece “Revolting Children,” although not the end of the story, is a triumphant showstopper.

A nod here to choreographer Ronnie Brady, whose air traffic control of these young performers is a feast of coordinated motion delivered with high energy by all the players. Kudos also to costume designer Kathy Jordan and her team for creating a wardrobe that evokes each character’s persona while also enhancing the storybook atmosphere. All the production crew is to be commended for the conspicuously terrific style and quality brought to this show.

Wednesday’s student matinee was about one hour and 40 minutes, but regular audiences should plan to be in their seats for two hours, with no intermission. The show does explore some dark subject matter, including child abuse, corruption, social stratification and death. There’s nothing here that kids can’t handle, although the littlest theatergoers might be a bit overwhelmed by it all. Amid the more fantastical bits, there are moments that will speak to all children’s lived experiences, and Wilhelms emphasizes that patrons of any age can enjoy “Matilda.”

After all, we were all children once.