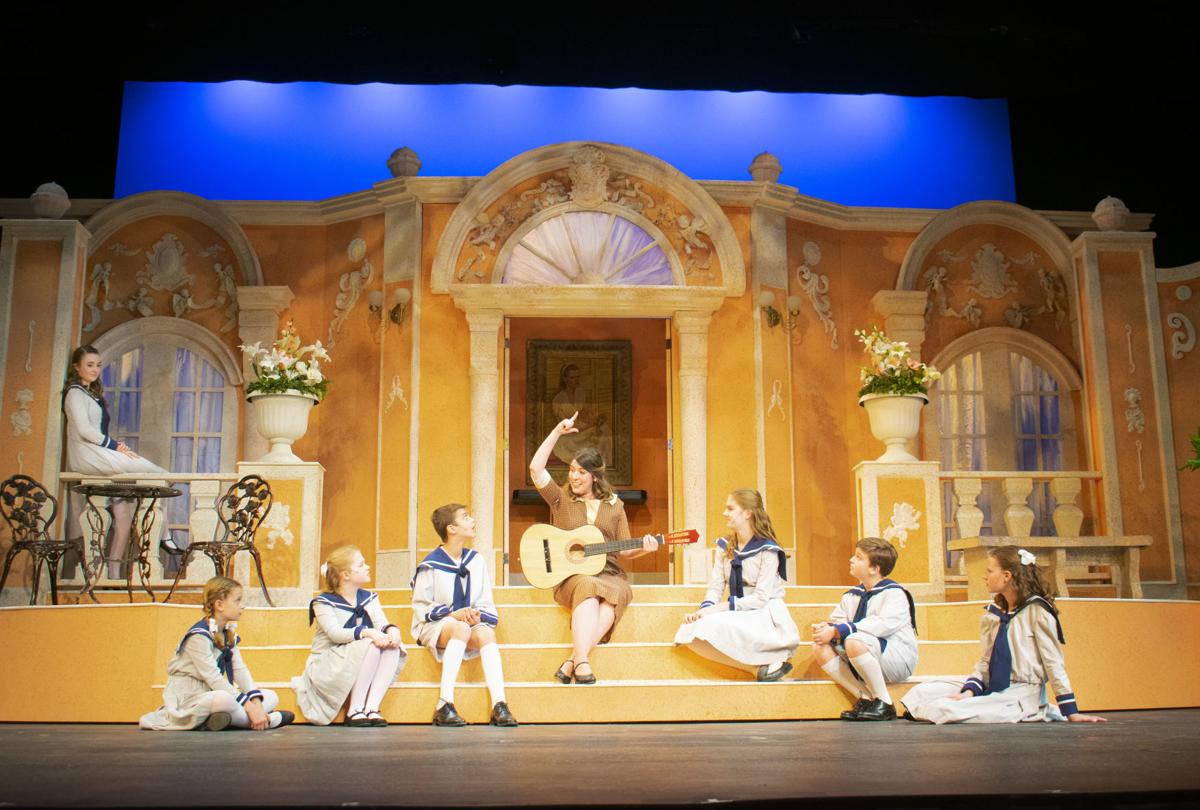 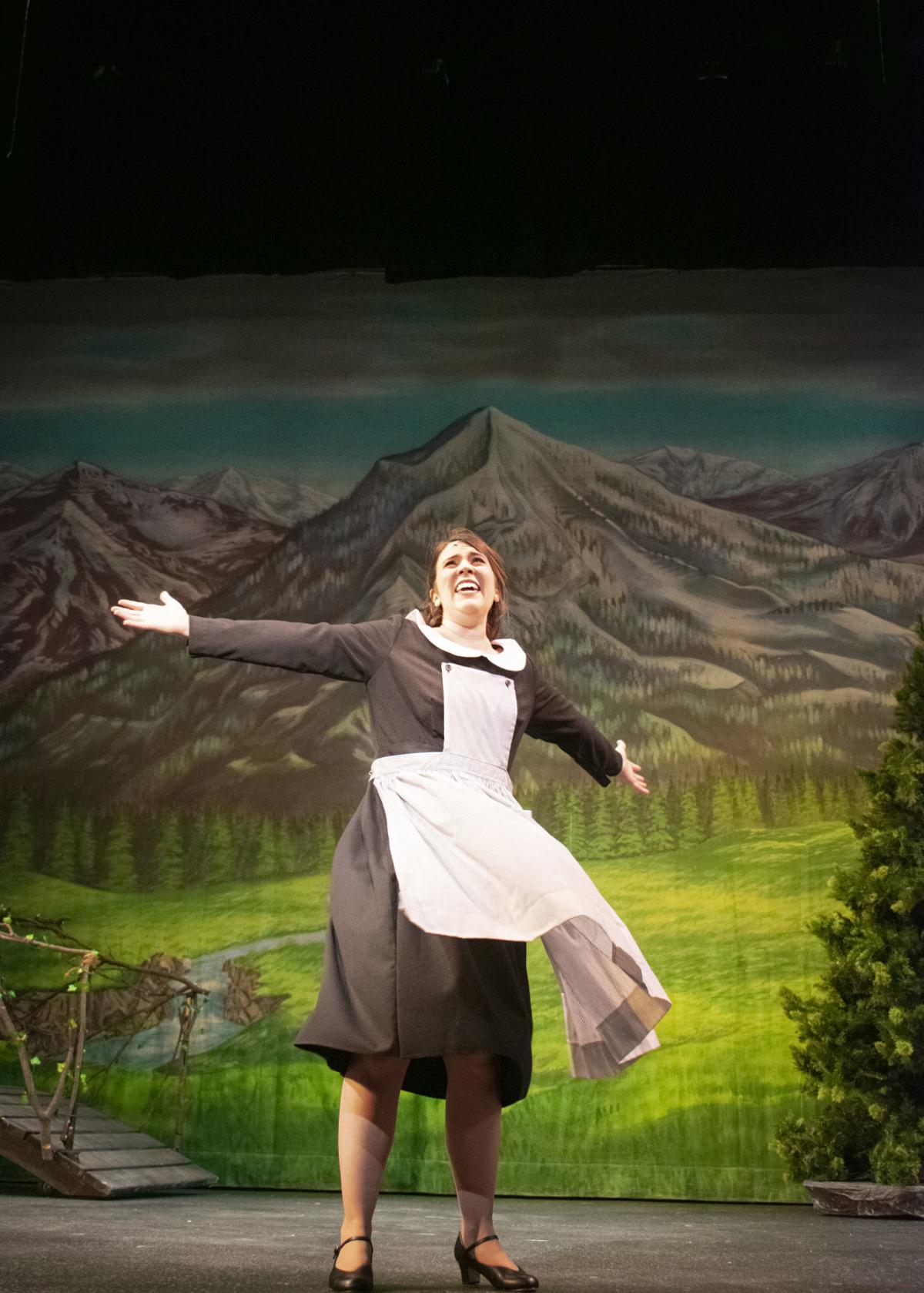 Maria (Emma Leigh Gwin) immediately captivates as Maria, singing “The Sound of Music” with a bell-clear voice and youthful energy, according to this reviewer. 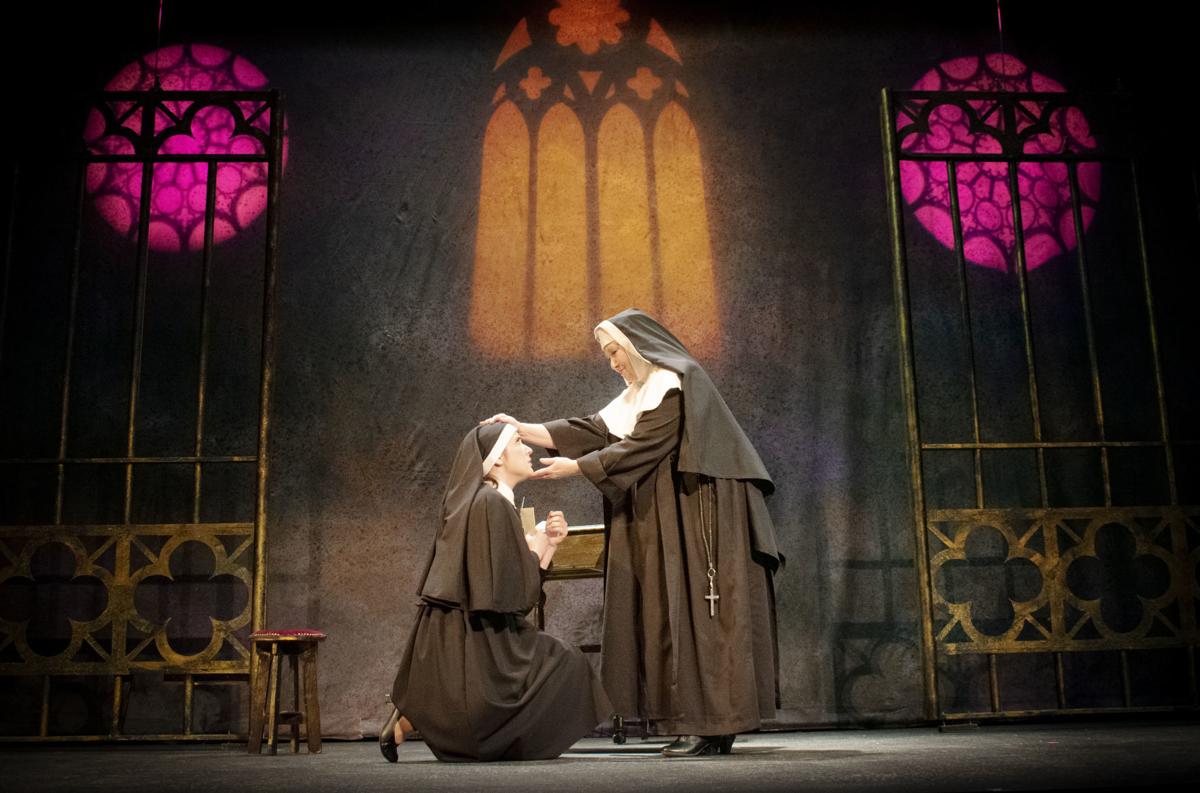 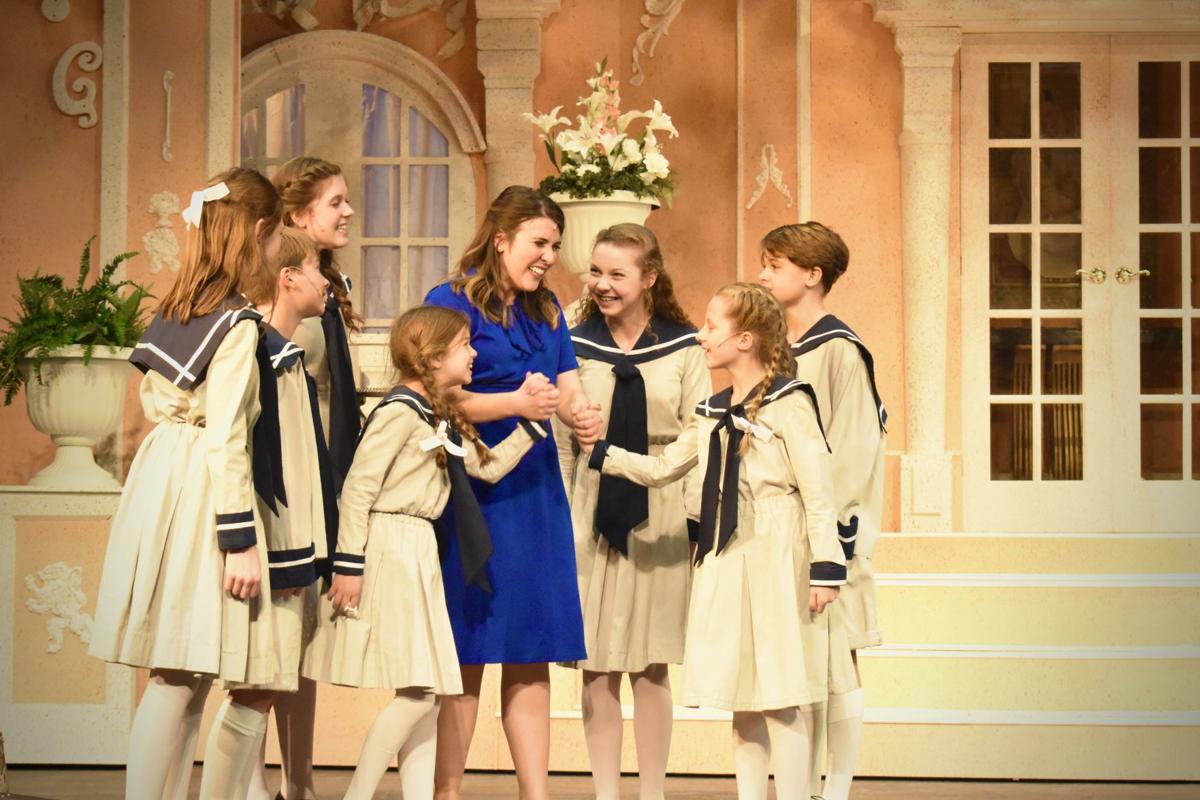 Maria and the Children (Emma Leigh Gwin and Von Cast) 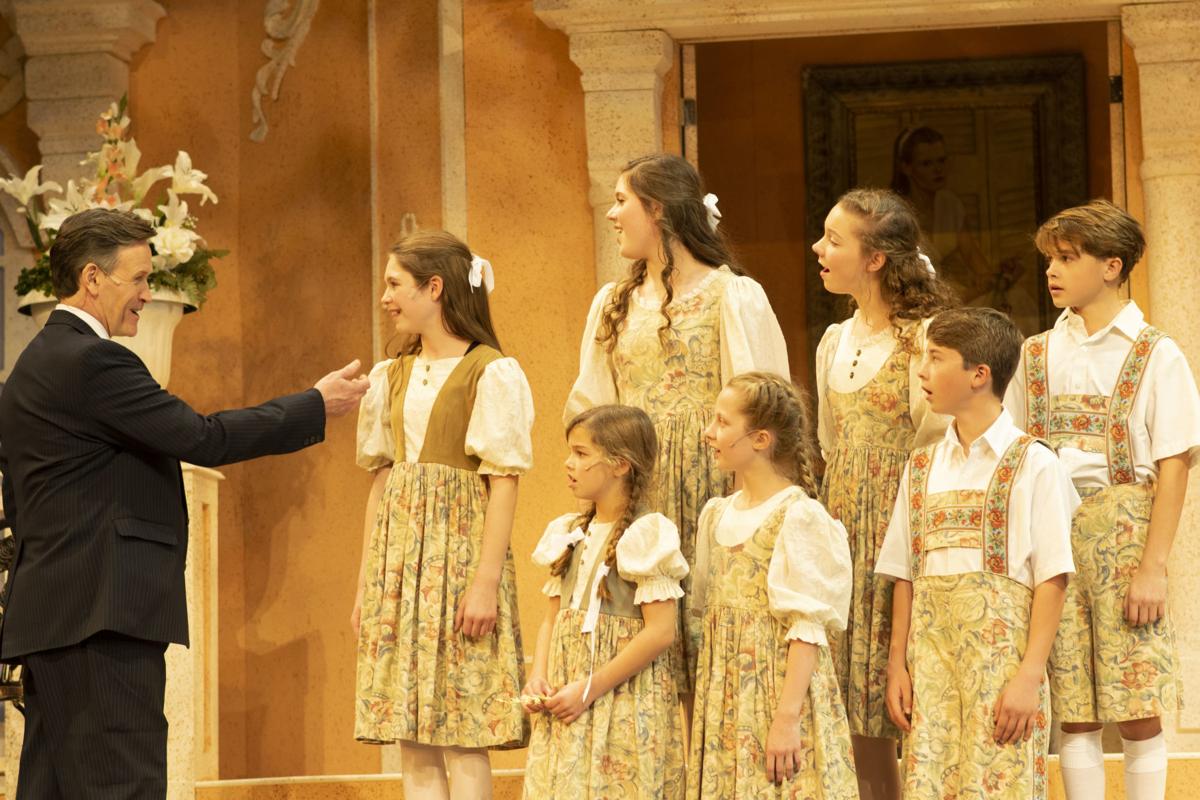 Maria (Emma Leigh Gwin) immediately captivates as Maria, singing “The Sound of Music” with a bell-clear voice and youthful energy, according to this reviewer.

Maria and the Children (Emma Leigh Gwin and Von Cast)

Audience members were singing “How do you solve a problem like Maria?” as they took their seats for Mill Mountain Theatre’s Wednesday preview performance of “The Sound of Music.” And why wouldn’t they? The Rodgers and Hammerstein classic is surely one of the most familiar and beloved musicals of all time.

The original Broadway production opened in 1959, and the film followed in 1965, both based on Maria von Trapp’s memoir (albeit a bit loosely). It may seem obvious to say that the play is not the movie, but if the movie is your only exposure to the storyline, you will need to adjust to some differences in the sequencing of the songs and the scenes they are part of. There is also one key moment that plays differently, revealing in part the extent to which director Robert Wise and his team were able to expand the drama for the big screen.

But cast all that aside — the music will carry you along.

The play begins at Nonnberg Abbey, rendered in light effects that appear to be stained glass windows, with imposing iron gates in the foreground. As always, scene designer Jimmy Ray Ward accomplishes seamless transitions among his beautifully designed sets, which also include the mountains of Austria and the von Trapp villa.

Emma Leigh Gwin immediately captivates as Maria, singing “The Sound of Music” with a bell-clear voice and an infusion of youthful energy. Number after number, her vocals are consistently lovely, and when she is singing with the von Trapp children, the beauty of the music and the charm of their interaction is quite simply magical.

The children are portrayed by two different casts. For the opening preview, the “Vons” cohort was onstage, and all were delightful with their movement, line deliveries and singing voices. The rousing ovation they received at the end was well deserved.

The script included one unexpected detail for a story set amid the coming of the German Anschluss in the late 1930s — the movie’s “Baroness” Elsa Schraeder is presented here as “CEO” Schraeder. But that did not diminish Tess Marshall’s elegantly calculating portrayal of Captain von Trapp’s waning love interest.

As Elsa’s partner in crime, P.J. Freebourn does a wonderfully weaselly turn as Max Detweiler, the social suckerfish and event promoter whose insistence that the von Trapps sing in the upcoming Salzburg Festival essentially saves their lives.

As the Captain, Timothy Booth does a nice job of softening from the stern, heartbroken widower to the man brought back to life by music, particularly during the festival rendition of “Edelweiss.” He also impresses as an Austrian determined to resist the Nazi threat, including during the number “No Way to Stop It,” an unsettlingly cheerful endorsement of political complacency.

All the supporting players bring just the right characterizations to their scenes, including one double-role casting that will have you checking your program.

And dear readers, prepare to fall in love with the nuns, who got a huge ovation when they made their curtain call. As a group, their presence onstage is almost painterly, and their singing will have you feeling like you have stepped into a great cathedral. Mary Grace Gordon makes a serene Mother Abbess, and in a cast full of wonderful voices, her “Climb Ev’ry Mountain” soars to the heavens.

“The Sound of Music” has performances through Dec. 22. Visit http://millmountain.org for more information.