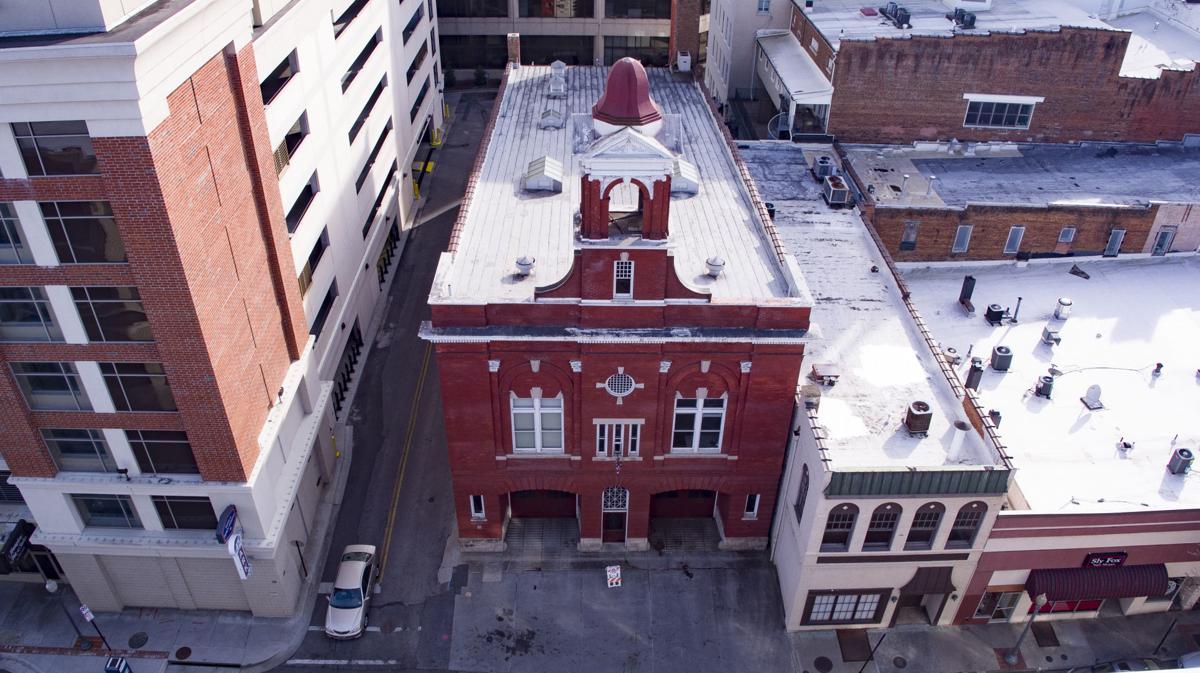 Roanoke’s historic Fire Station No. 1 on Church Avenue is set to transition to a mixed-use building. 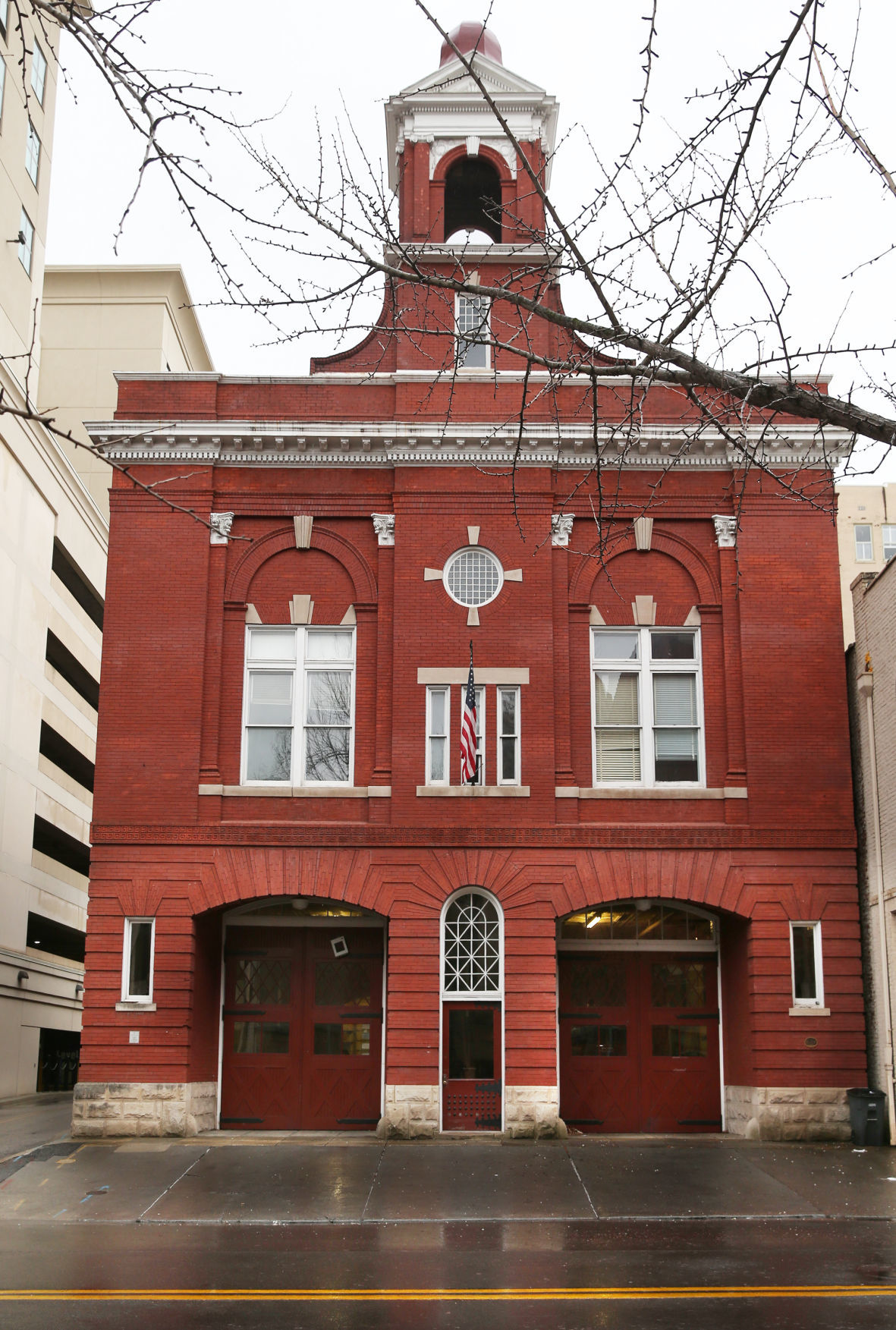 Roanoke City Council approved the sale of the historic station to Old School Partners in June 2018 for $100.

Roanoke’s historic Fire Station No. 1 on Church Avenue is set to transition to a mixed-use building.

Roanoke City Council approved the sale of the historic station to Old School Partners in June 2018 for $100.

Jan. 10, 2020, 9:45 a.m.: Work on the former firehouse renovation project is expected to begin in March. An earlier version of this article incorrectly reported the timing and has been updated.

Roanoke’s Architectural Review Board on Thursday approved planned repairs and upgrades to the city’s historic Fire Station No. 1 to allow a developer to bring lodging and retail to the building.

Because the 1907 building, at 13 Church Ave. S.E., is located in the city’s H-1 historic district, exterior changes must be approved by the city’s ARB.

The board voted 4-0 with member Bill Hume absent and Katherine Gutshall recusing herself because she’s involved in the project. Developer Old School Partners LLC is in the process of buying the station from Roanoke City, but the sale, which is subject to numerous conditions, has not closed yet.

Changes to the building must also be approved by the Virginia Department of Historic Resources as part of placing the building in a preservation easement and to qualify the project for historic tax credits.

The changes approved Thursday include:

• Replacing a nonhistorical standing-seam metal roof with a membrane roof. The current roof was installed in the late 1980s and is not historic.

• Reopen an entry for an old horse stall at the rear of the building, and cleaning and pointing masonry in several places on the station’s exterior.

• Repairing or replacing several damaged or non-historic windows with matching new windows. Three windows which had been bricked in will be reopened.

• Installing glass and aluminum storefronts in the garage bay entrances on the front and rear of the building. The historic wooden bay doors on the front will be kept in place and propped open.

ARB members inquired whether the doors would be fixed open, or if they could be closed when the business tenants were not open. Project architect Hunter Greene said the doors could be left operational.

The board also asked why it was necessary to replace the roof when the metal roof, while not historic but a more historic material than the membrane, was not leaking.

Greene and his Hill Studio colleague Alison Blanton note the Department of Historic Resources approved the change because they believe the membrane roof will better protect the building. Also, Blanton said, replacing the roof now allows its cost to be included under the historic tax credits.

The 1907 station has not been in public use at all for more than a decade. The building, which was replaced by a new station at the corner of Elm Avenue and Franklin Road in 2007, is on the National Register of Historic Places and the Virginia Landmarks Register.

The Roanoke City Council approved the sale of the historic station to Old School Partners in June 2018 for $100. In return, Old School is required to invest $2 million in the building and place the building in a permanent historic preservation easement to protect its historic elements.

Initially, the sale was subject to a 180-day due diligence period, but that has since been extended multiple times.

Developer Dale Wilkinson has said he expects the building to be home to Airbnb short-term rental units on the upper floors, while Black Dog Salvage and a craft brewer will occupy the first floor.

As of November, he anticipated beginning work in March.

Awesome news. This is one of our Roanoke gems and bringing it back to useful, purposeful life is another important piece of filling in the blanks downtown to keep growing our hospitality, tourism, residential and business industry. Having the "lights on" downtown at night with more visitors and residents is the best thing for the city. Excited to see it shine again. Any updates on the plan to develop hotel and parking on the lot nearby on Williamson Road at Church Street?