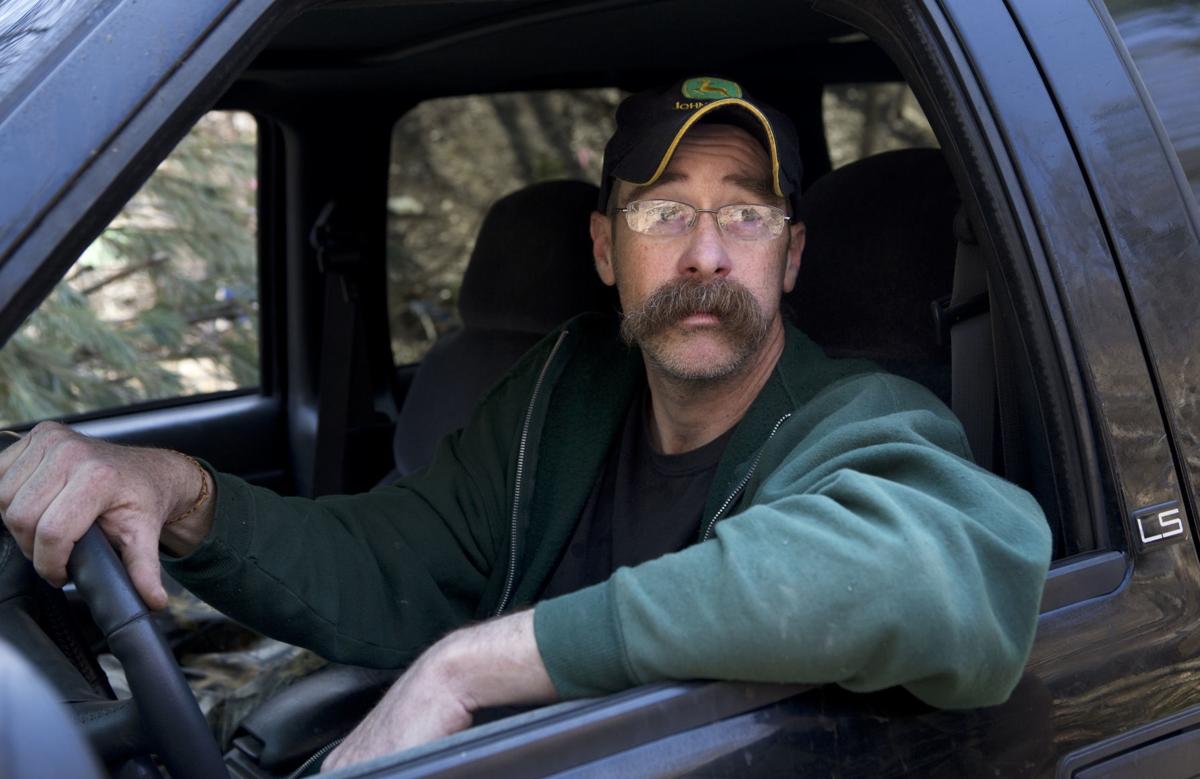 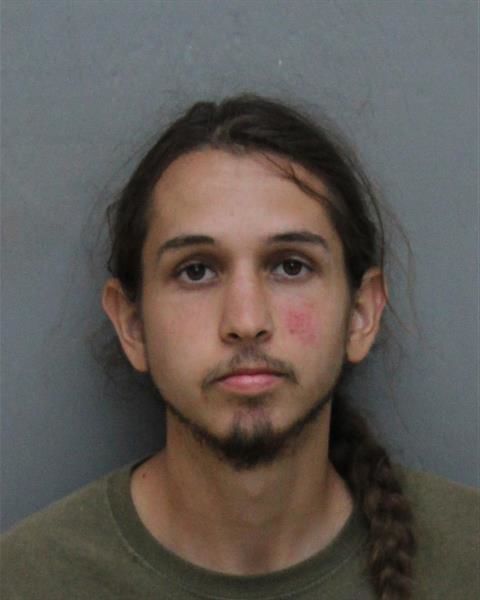 A Giles County man was charged with assaulting a Mountain Valley Pipeline worker during a protest at a construction site Monday.

Virginia State Police were called to an area in eastern Montgomery County near where the natural gas pipeline crosses Flatwoods Road and found about 15 protesters blocking access to a worksite, Sgt. Rick Garletts said.

The demonstrators were advised they were breaking the law by obstructing the roadway and were told to leave. “After some discussion,” Garletts wrote in an email, “all complied.”

Jammie Hale, 46, was charged with assaulting a Mountain Valley employee, a misdemeanor. He was later released on a $2,500 bond.

Hale, who said the water system on his farm failed after Mountain Valley began to dig trenches to bury a 42-inch diameter steel pipe nearby, is a regular participant in pipeline protests.

“I’ve had to sell my cattle and now I’m watching my friends go to jail,” Hale said.

Hale said he was at the protest Monday when he recognized a member of Mountain Valley’s security firm, Global Security Corp., from an earlier incident on Yellow Finch Lane in Montgomery County, near Elliston, where pipeline protesters have blocked work by sitting in two trees since September.

“So I just asked if he wanted to give me a try and it escalated so I pointed the cane that I was leaning on and the rest is history,” Hale wrote in an email.

Hale is the latest of more than 40 opponents charged in Virginia and West Virginia along the path of the 303-mile pipeline, which is in its second year of construction and is expected to be completed next year.

On Saturday, a man who had previously been in one of the trees at Yellow Finch Lane locked himself to a concrete structure in the pipeline’s right of way, blocking work for about seven hours, according to a news release from Appalachians Against Pipelines.

Phillip Flagg, 24, of Austin, Texas, was charged with misdemeanor obstruction and freed on a $1,000 bond.

In a statement released by Appalachians Against Pipelines, Flagg said he cherished the several months he spent living about 50 feet off the ground on a wooden platform hanging from a chestnut oak.

“But I’m not too proud to admit that the time I spent in the oak simply isn’t enough to stop this pipeline,” he said. “Each of us has our piece to contribute — when one person steps up, others will follow.”

Opponents of the pipeline say it is tearing up steep mountain slopes and contaminating streams and rivers with sediment. They also decry Mountain Valley’s use of eminent domain to take private property for the project, which they say will increase the country’s reliance on polluting fossil fuels.

Mountain Valley officials have blamed the opponents for obstructing a project that has been approved by state and federal agencies and will provide needed natural gas to the Mid-Atlantic and Southeastern regions of the country.

After 212 days, tree-sitters are still standing against the Mountain Valley Pipeline

ELLISTON — The 212th day was a lot like the first, which for foes of the Mountain Valley Pip…