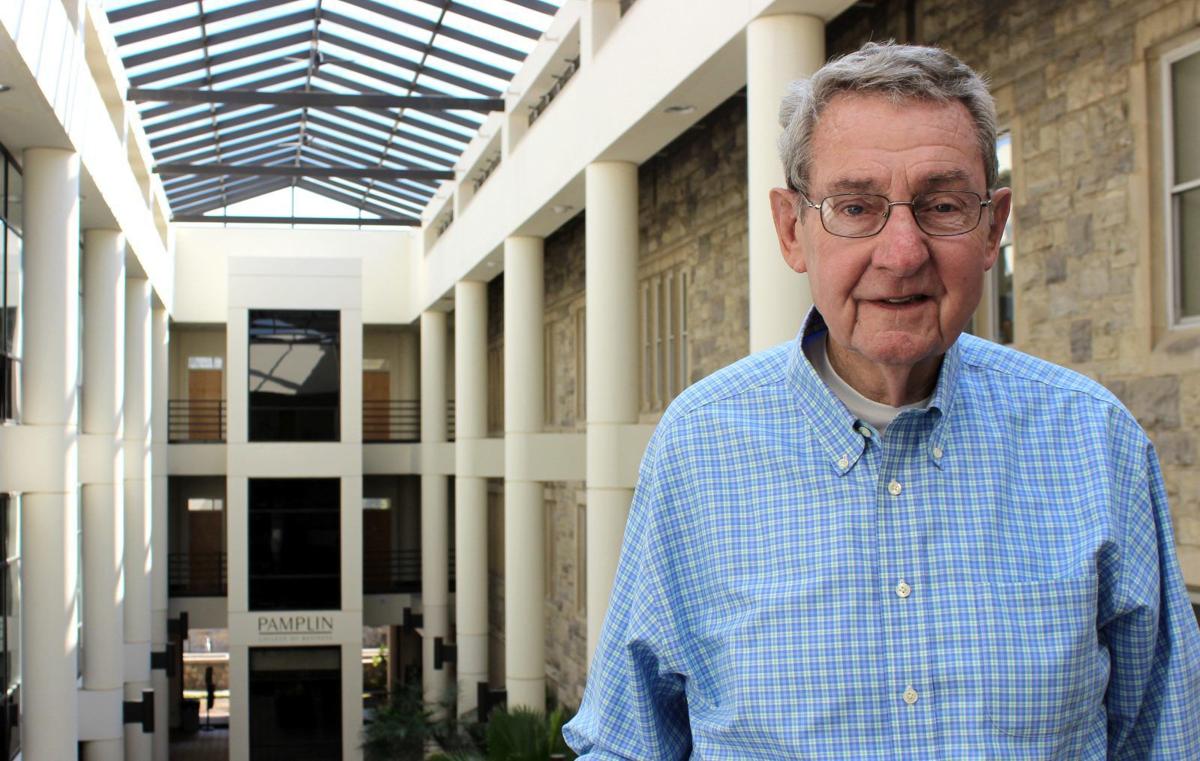 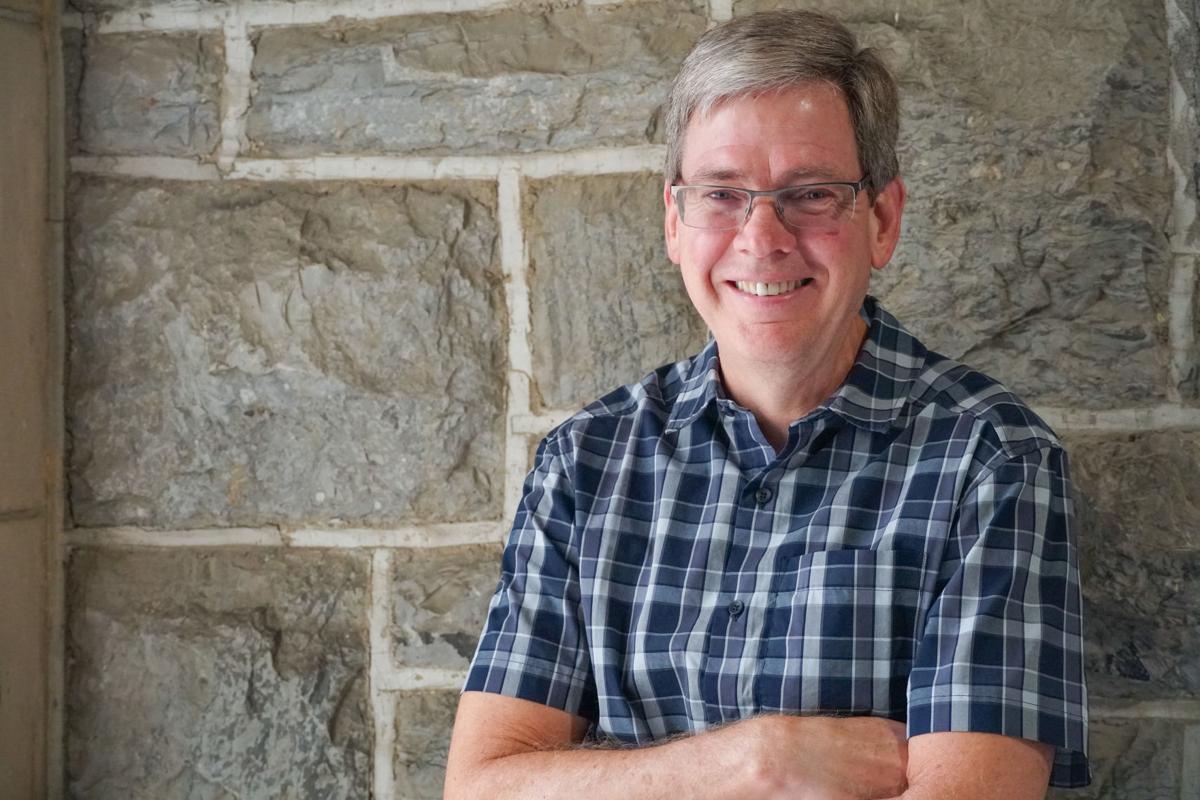 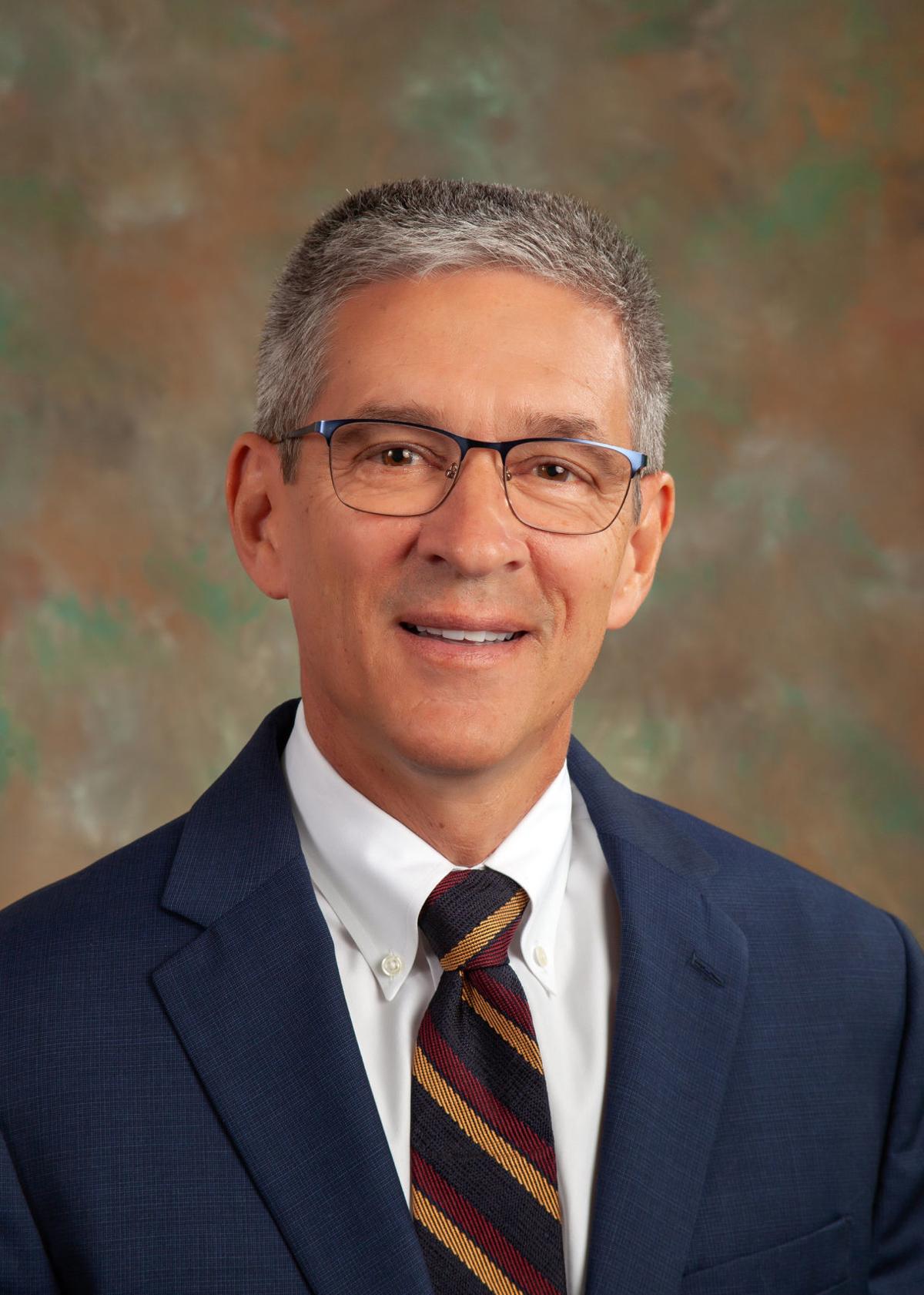 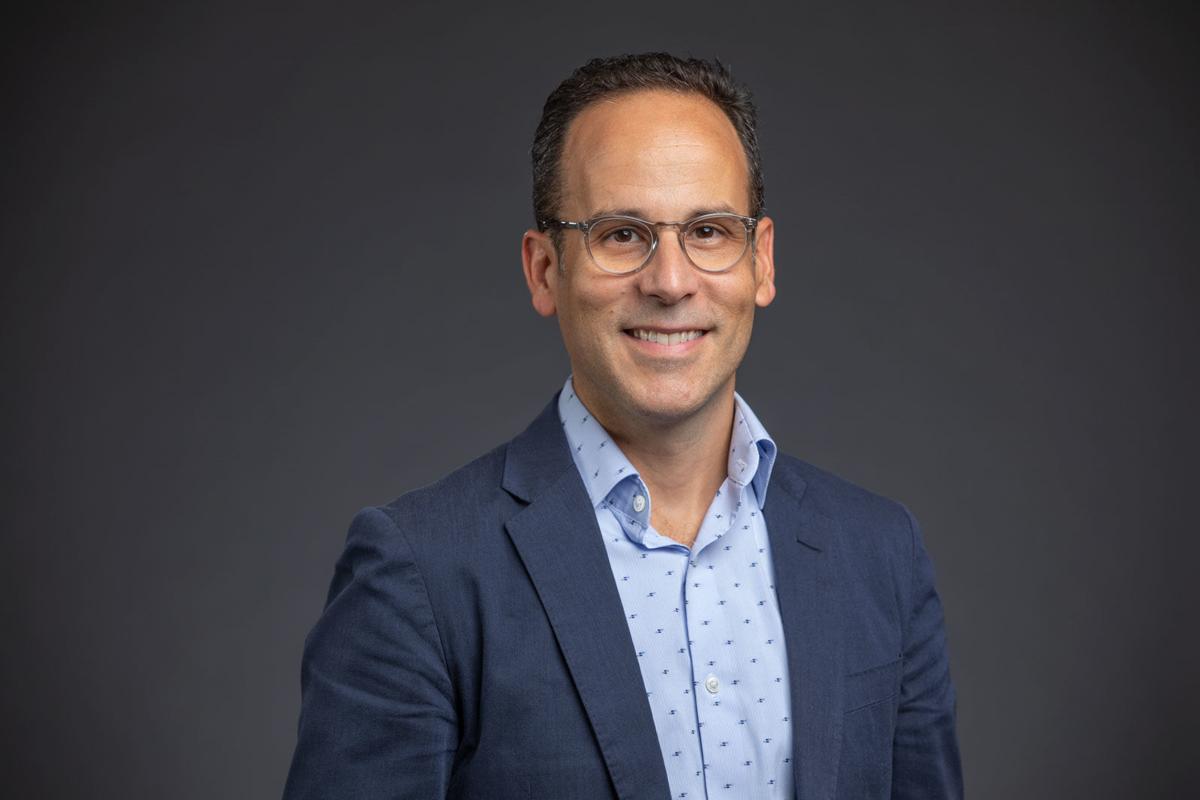 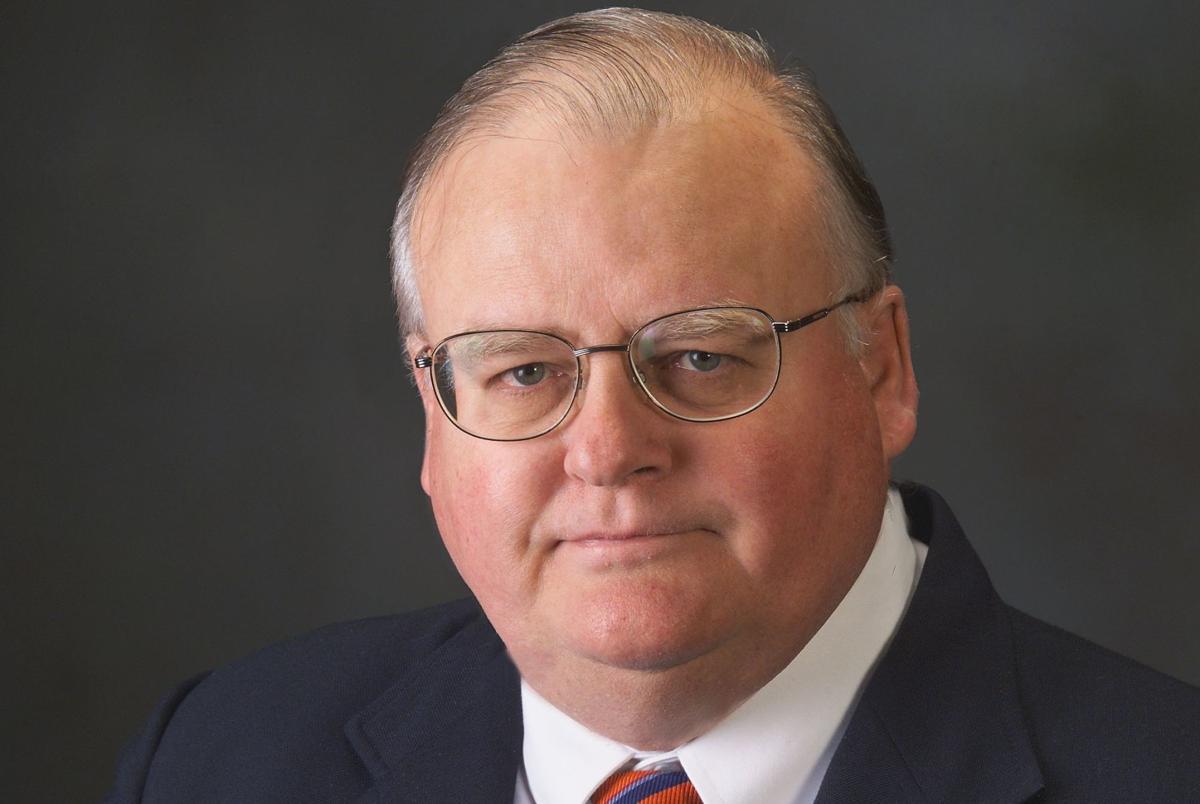 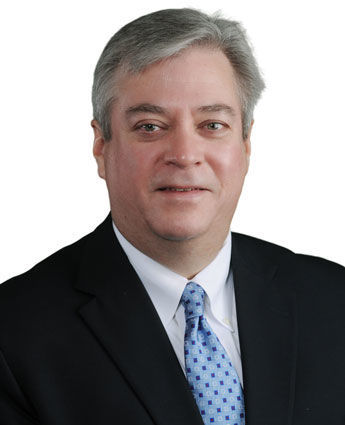 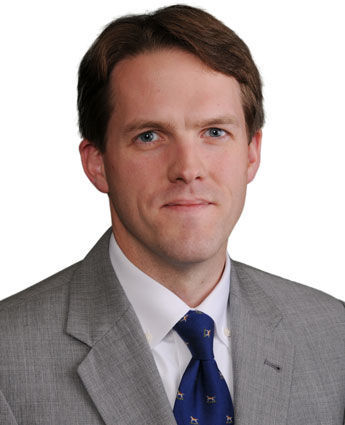 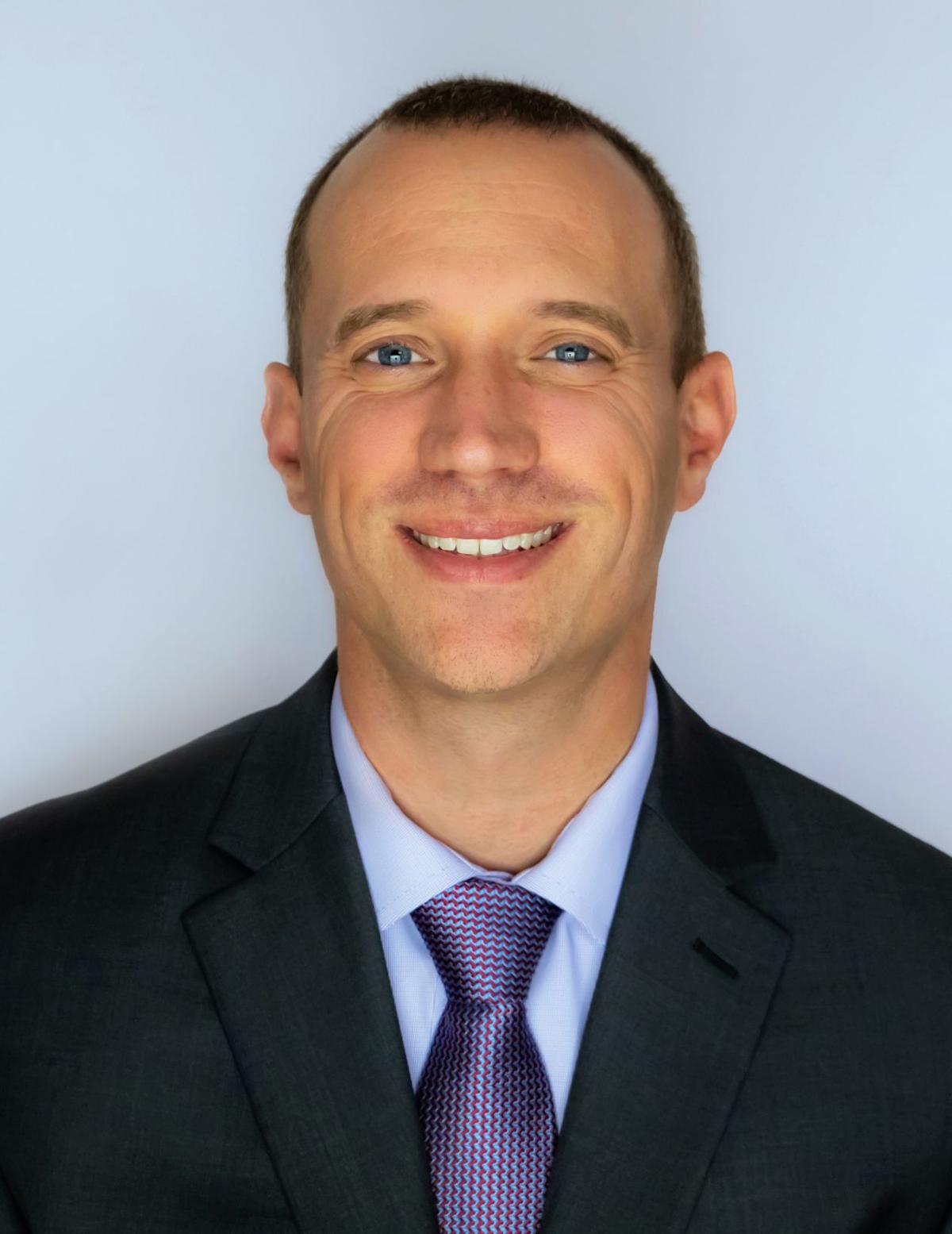 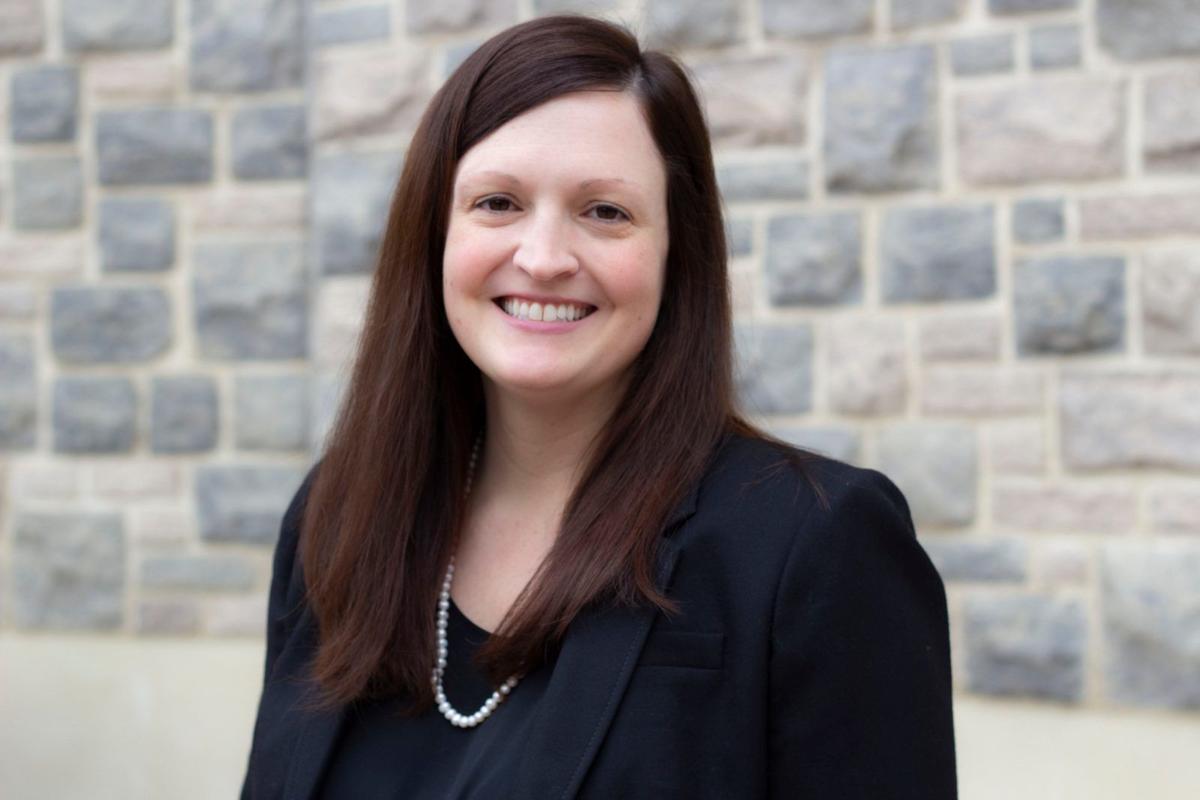 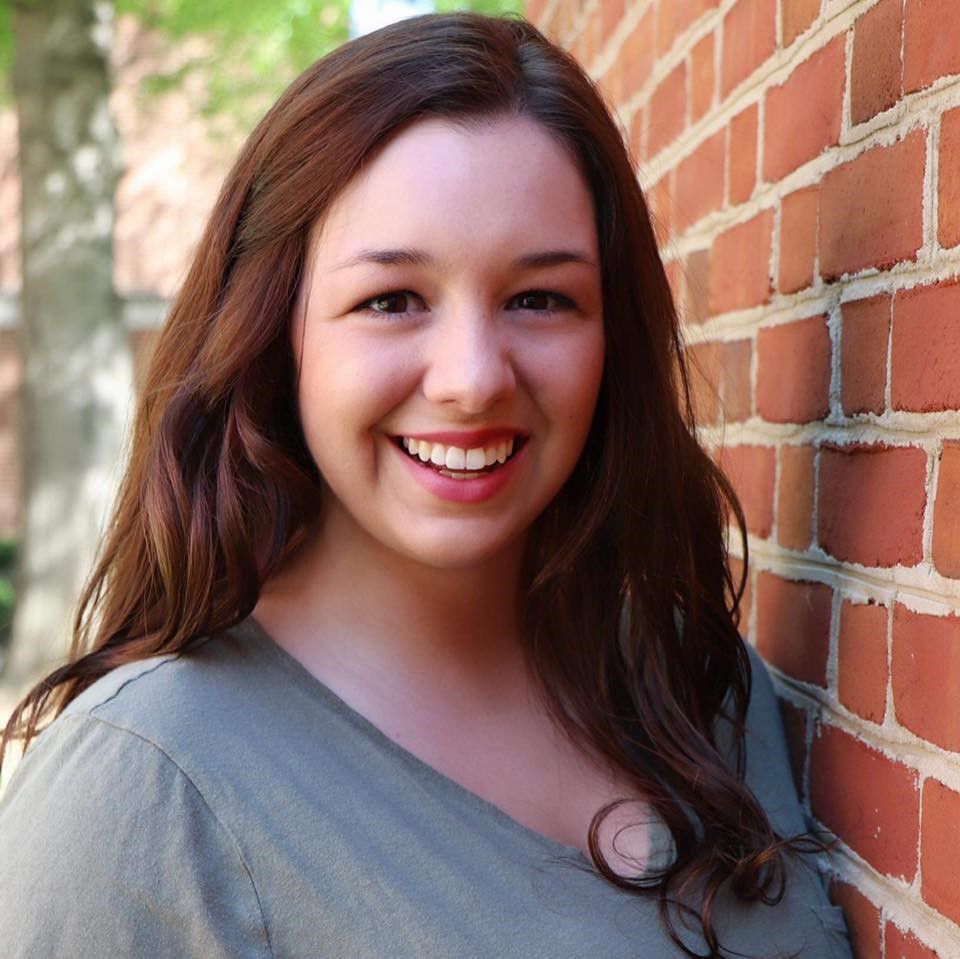 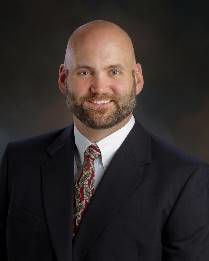 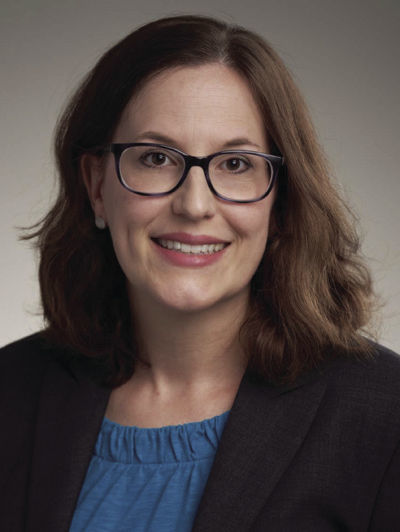 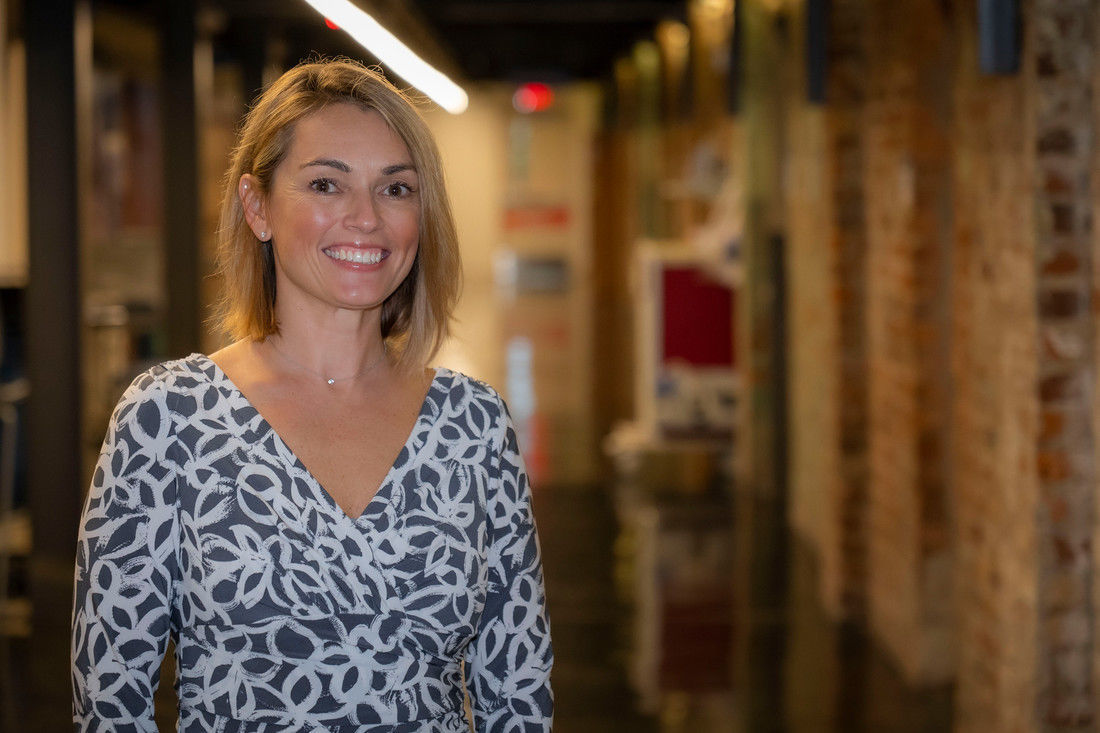 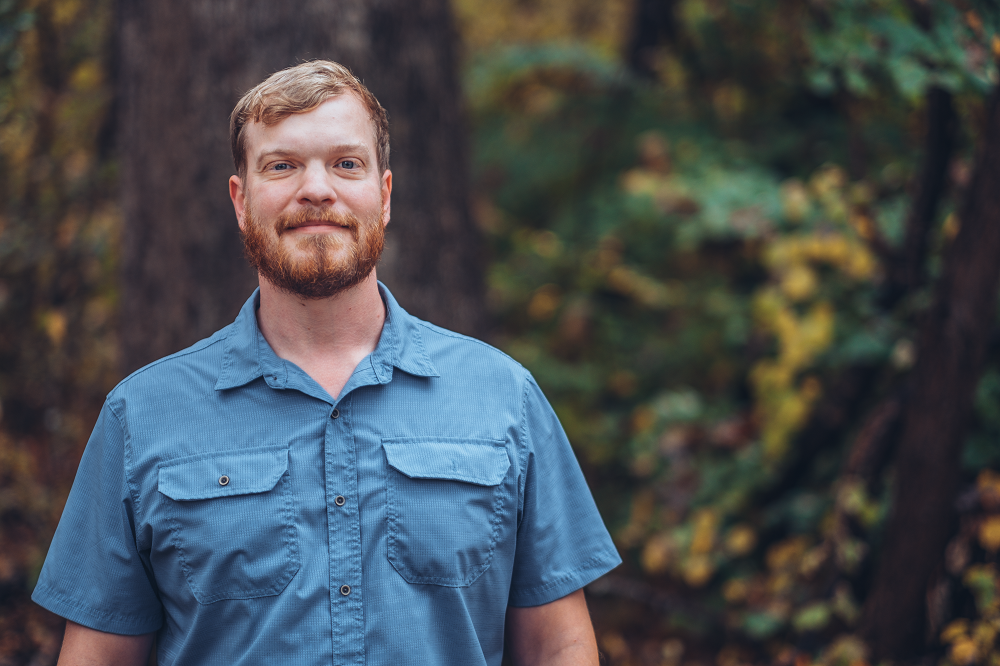 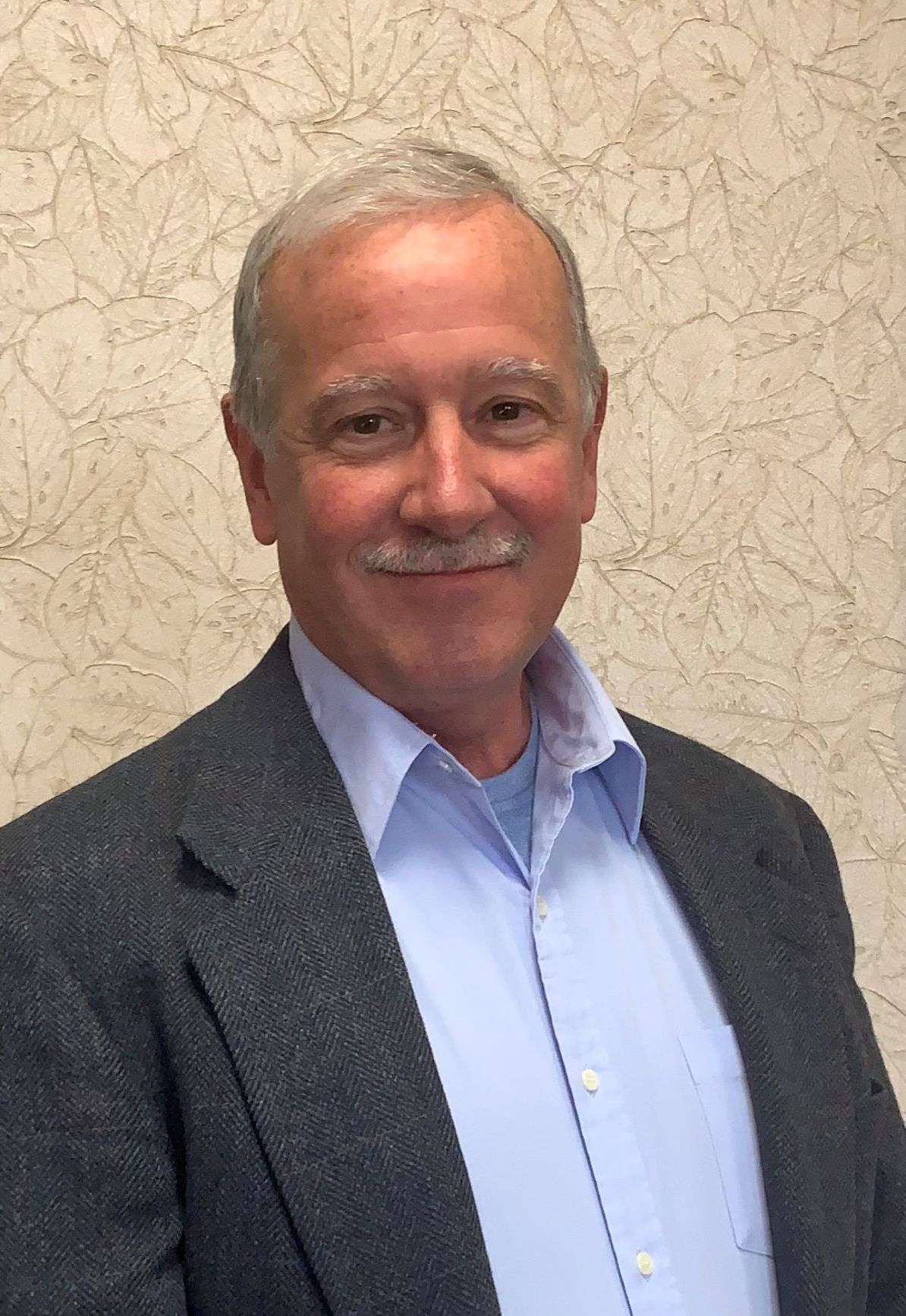 Berton Austin has been promoted to vice president, business operations, at Branch Builds.

Eugene Seago, professor of accounting and information systems in the Pamplin College of Business at Virginia Tech, has been conferred the title of Curling professor emeritus by the Virginia Tech Board of Visitors.

Doug Patterson, professor of finance in the Pamplin College of Business at Virginia Tech, has been conferred the title of emeritus by the Virginia Tech Board of Visitors.

Cristen Jandreau has been named director of the Conflict of Interest Program at Virginia Tech.

Shari Whicker has been promoted to assistant dean for faculty development at the Virginia Tech Carilion School of Medicine.

Jamie King has been hired as university arborist at Virginia Tech.

Richard Fairley has been promoted to business intelligence manager and founding leader of the new Business Intelligence Division at Freedom First Credit Union.

Craig Hatmaker has joined the Town of Christiansburg as information technology director.

Pallabi Saboo, CEO of Harmonia Holdings Group LLC, has been nominated to serve on the Army Science Board.

Megan Fincher has been appointed director of Holli’s Academy of Dance in Christiansburg.