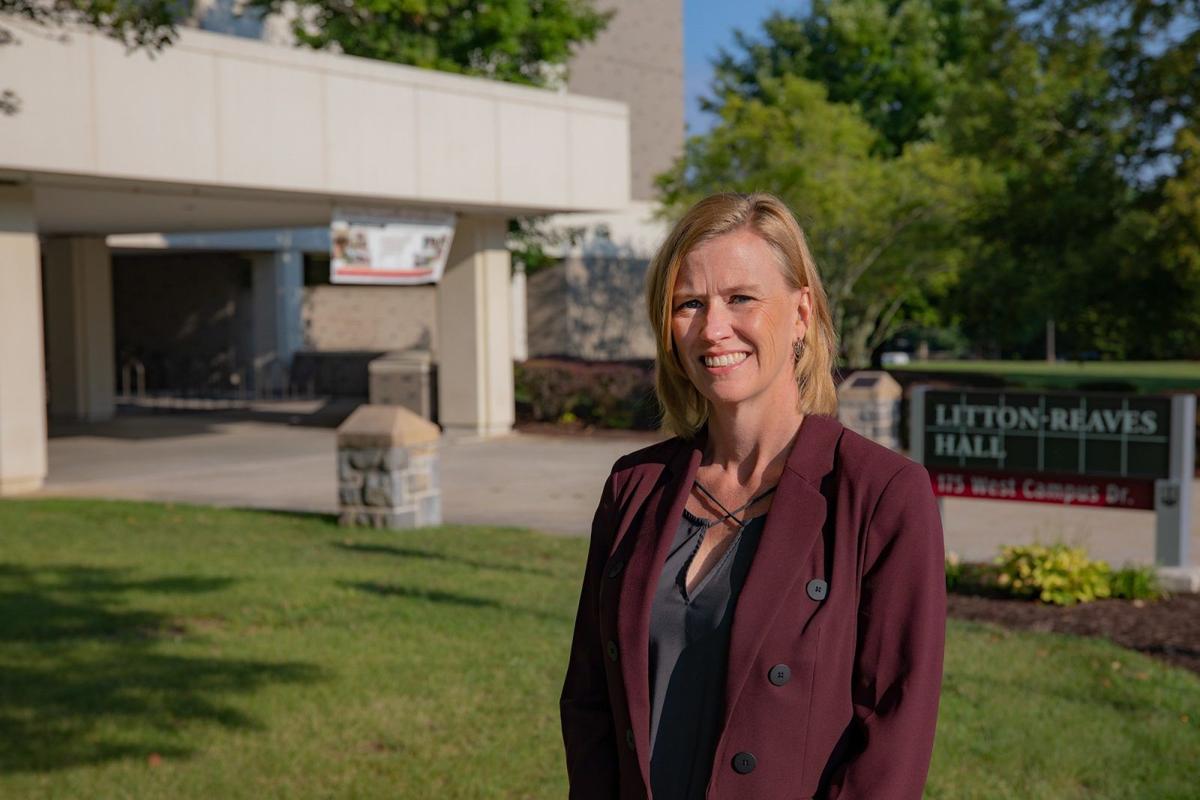 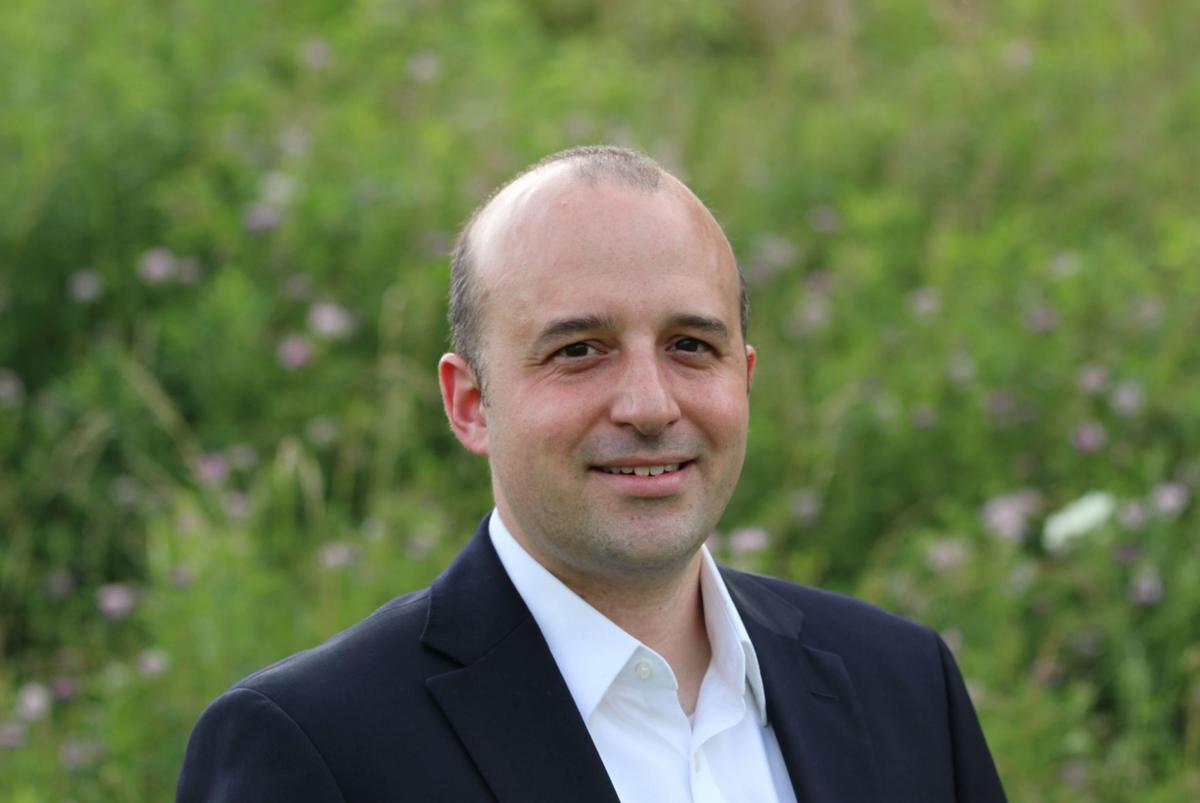 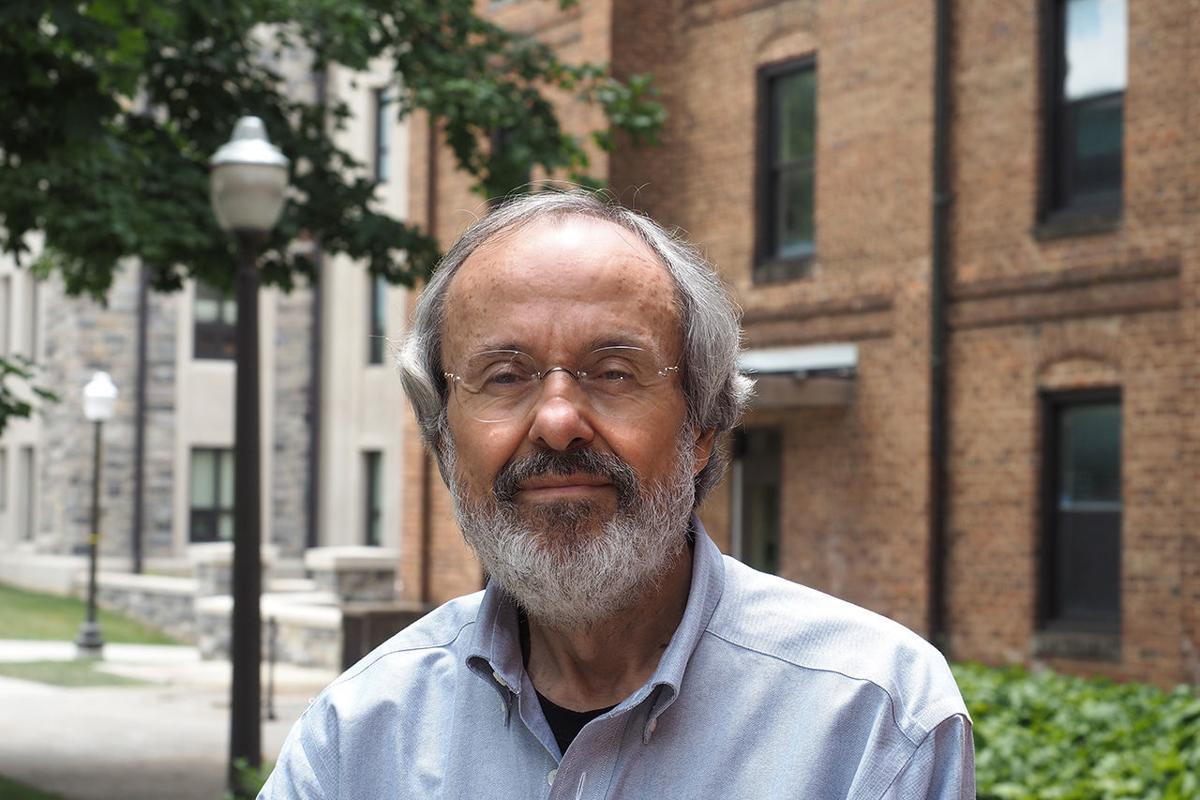 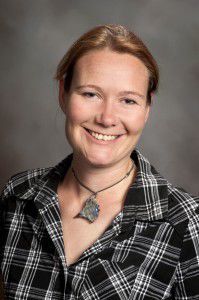 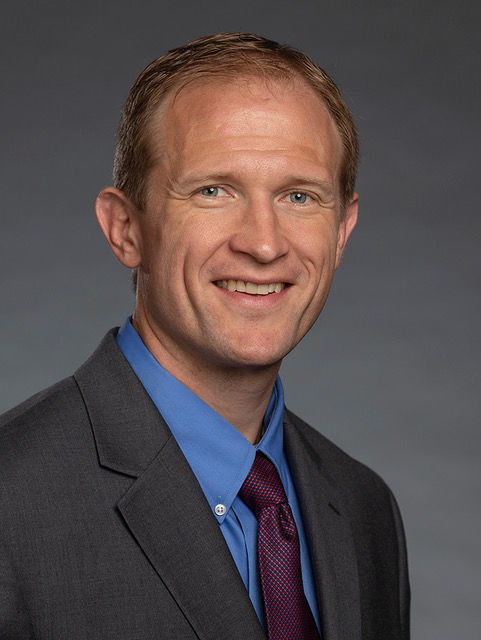 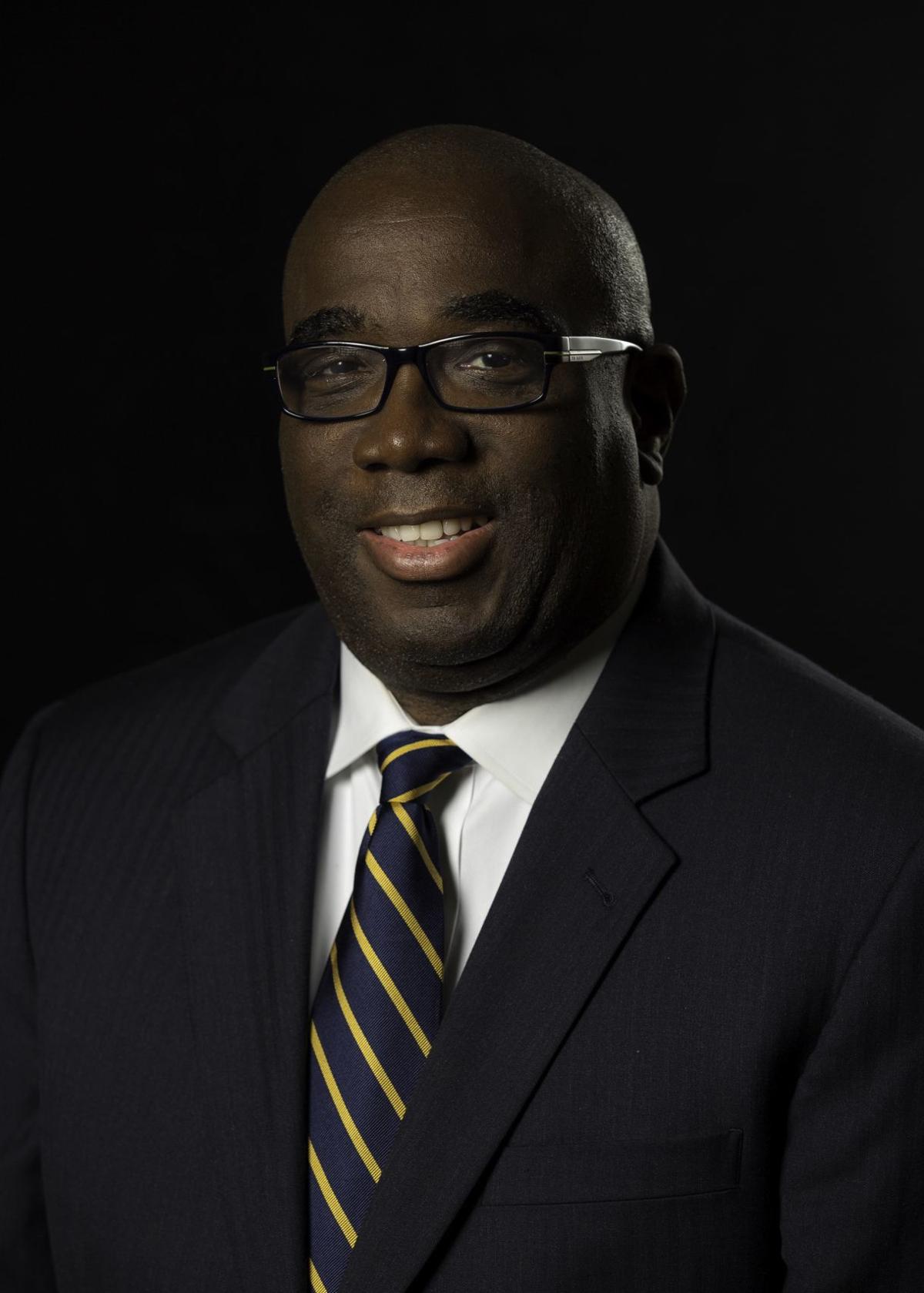 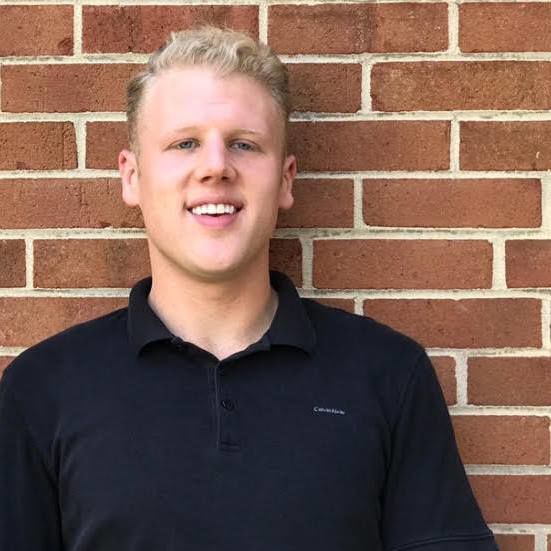 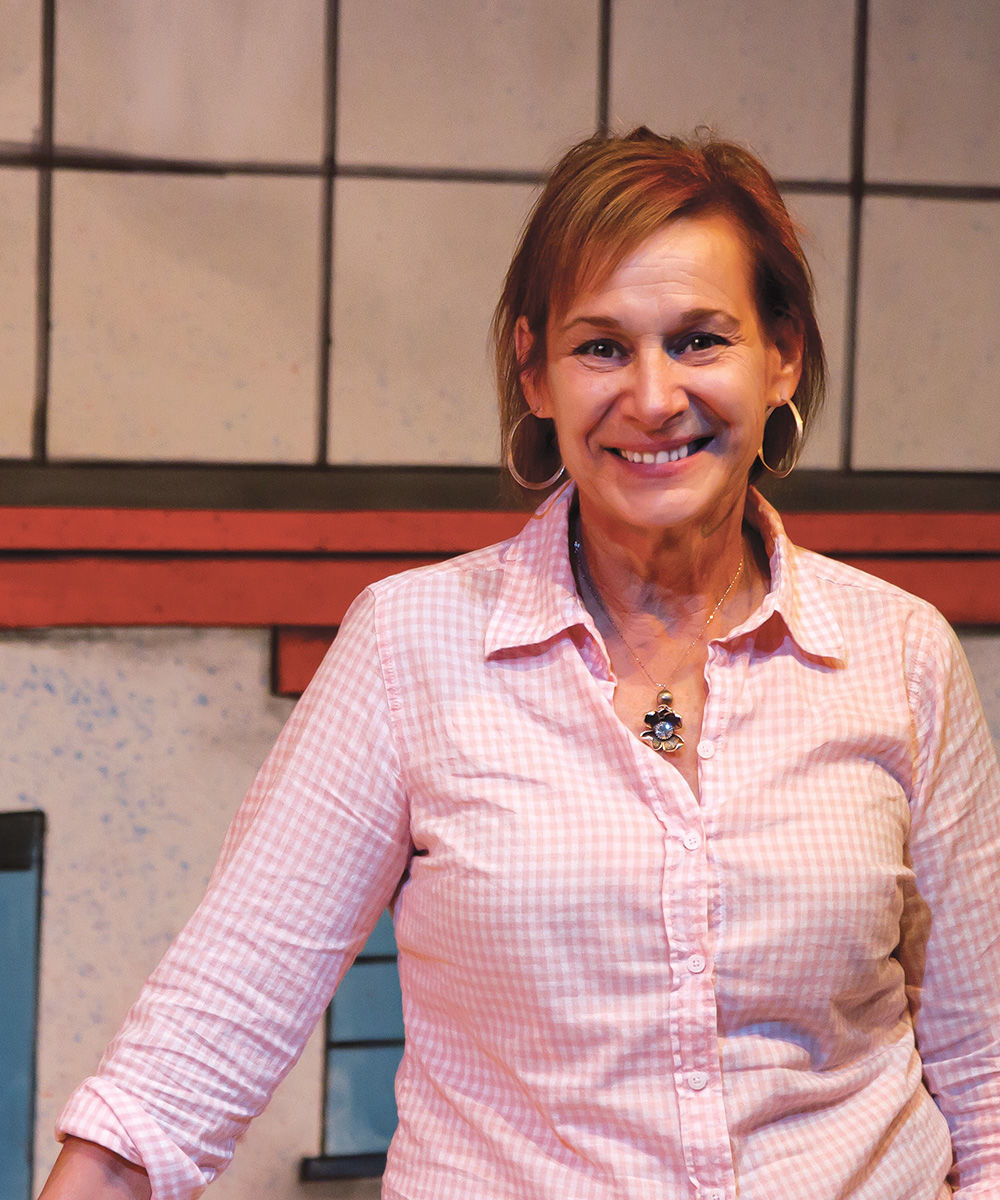 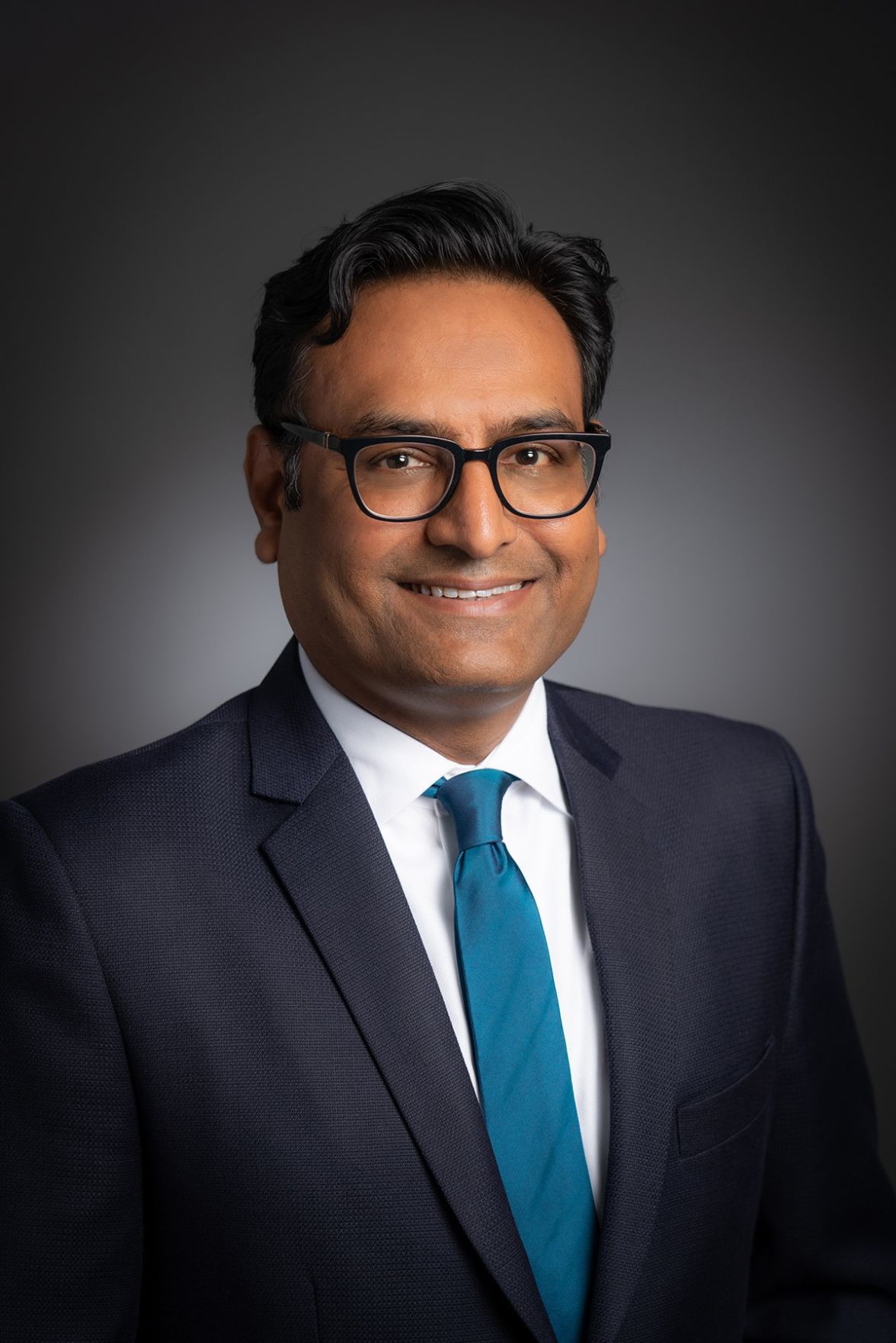 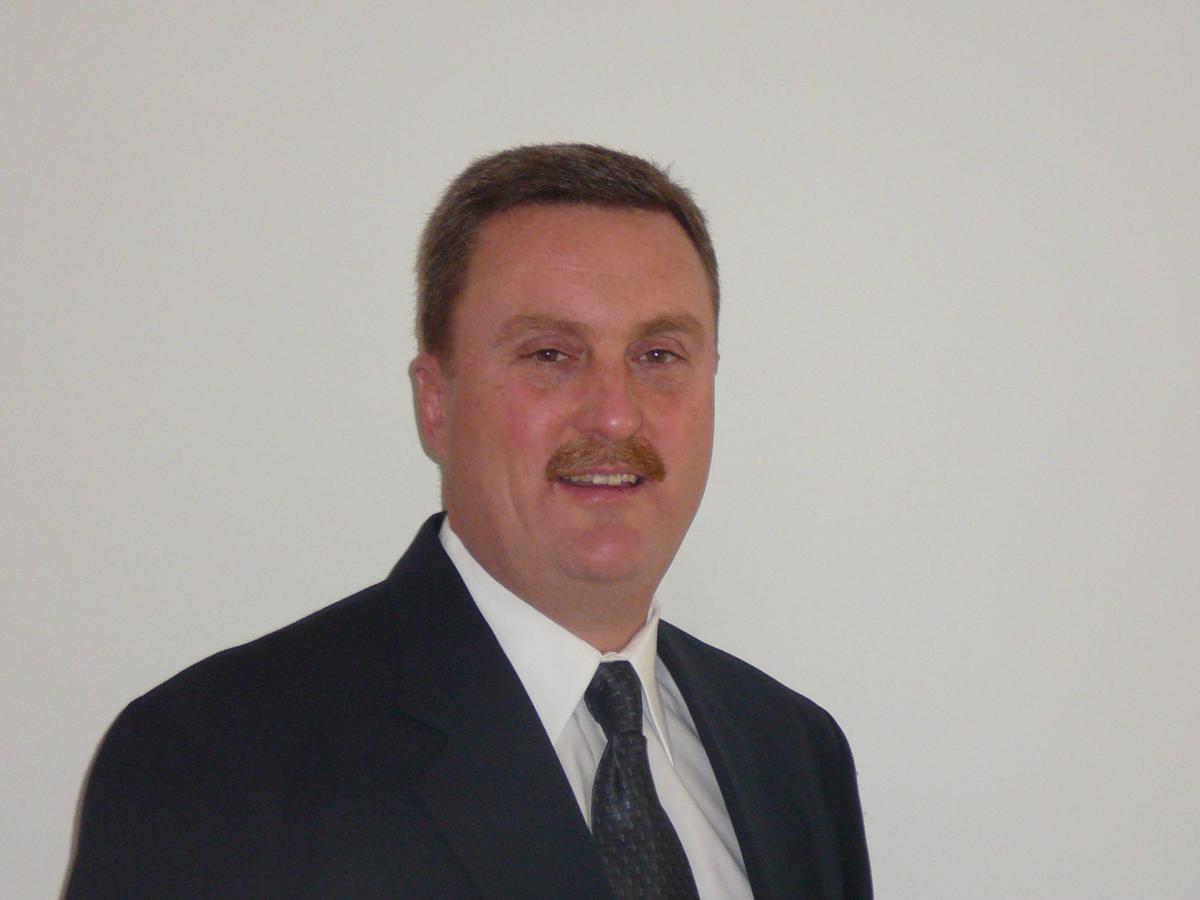 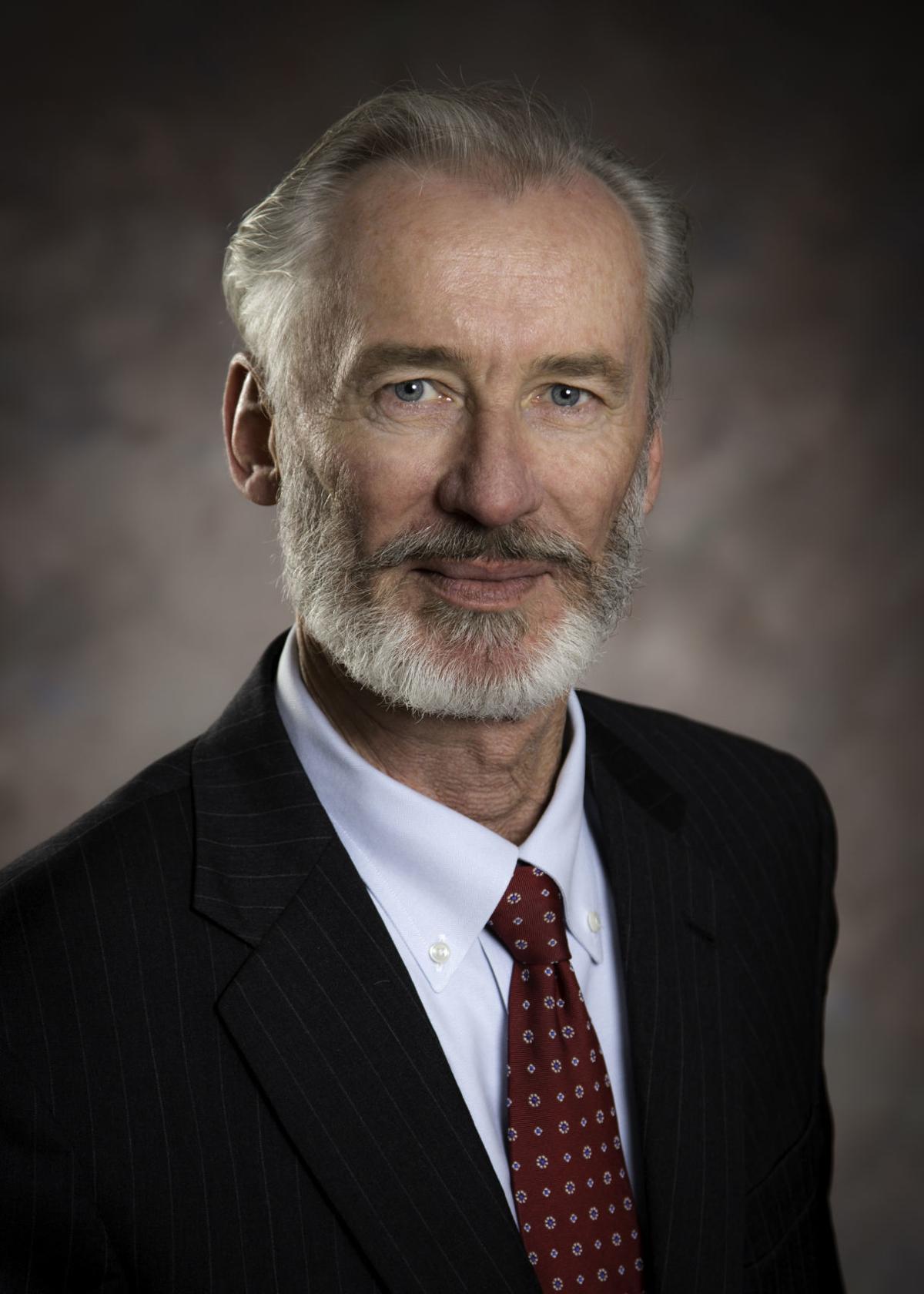 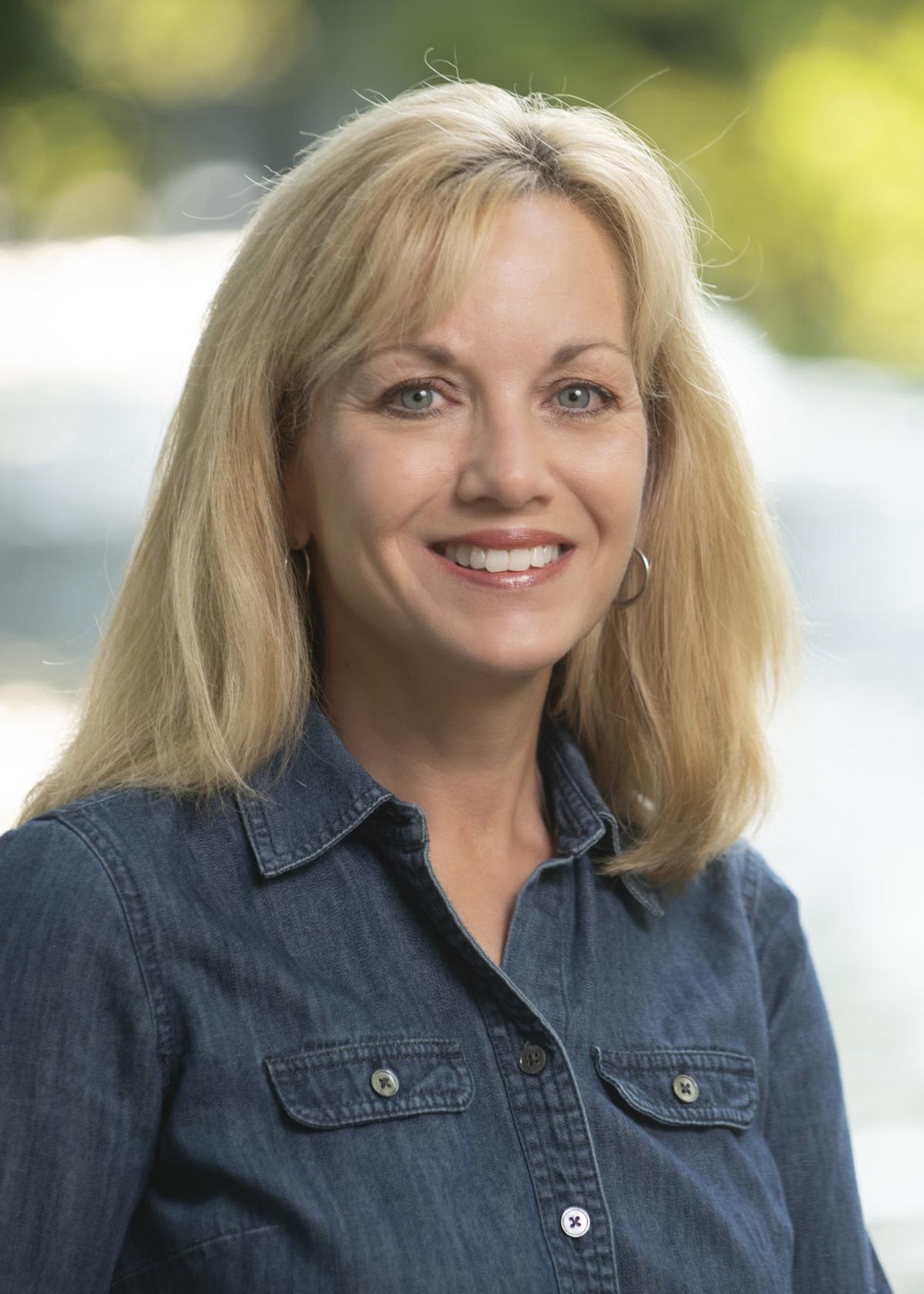 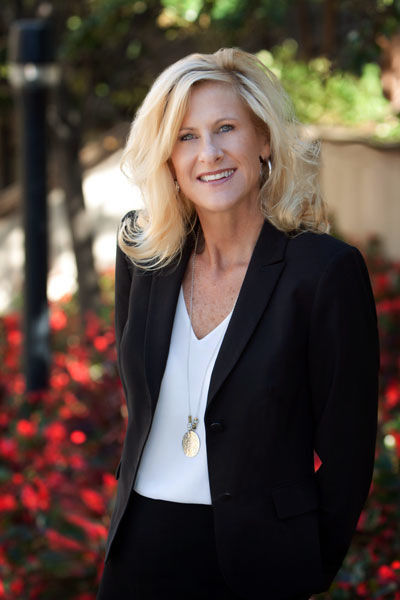 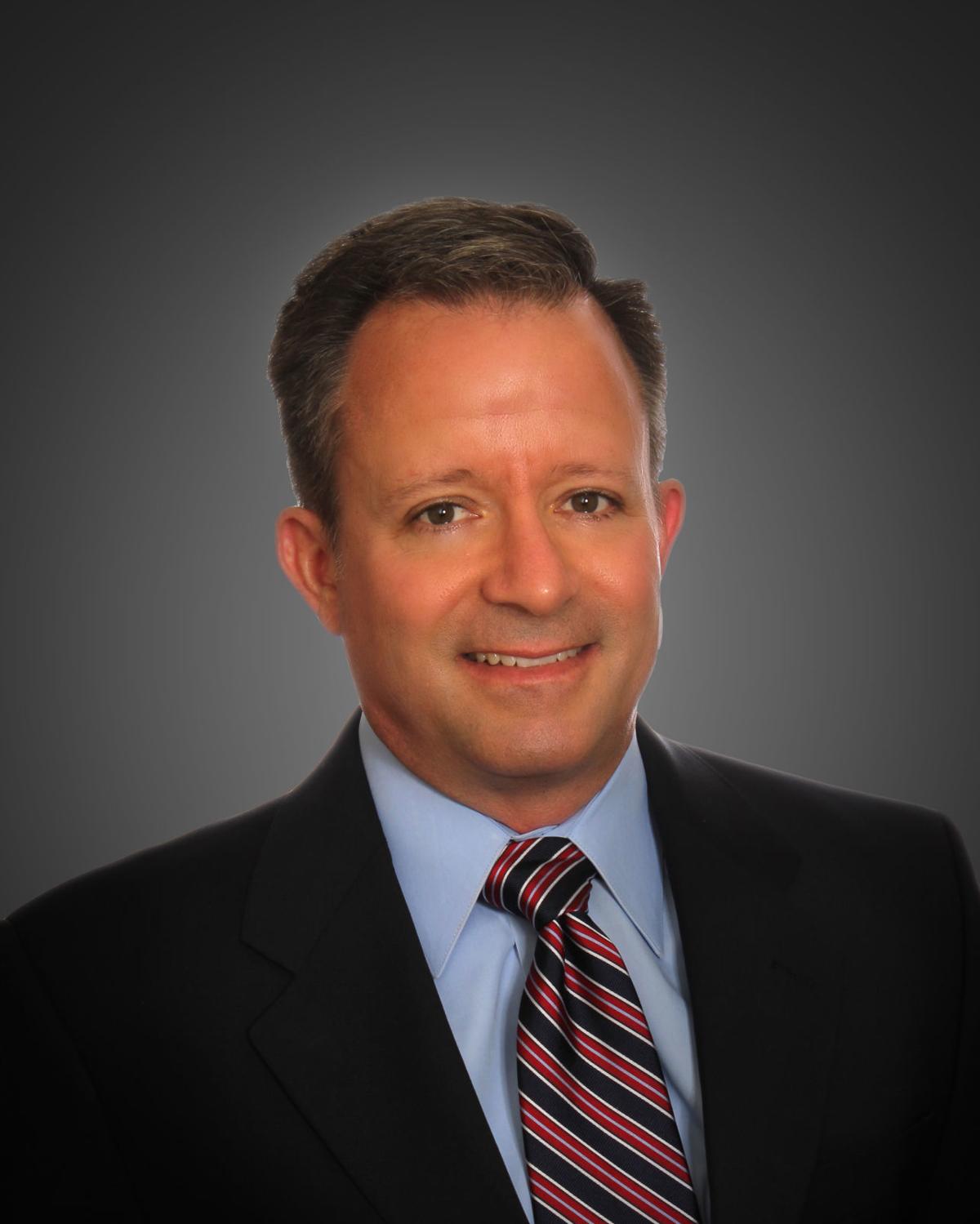 Tracy Rutherford has been named head of the Department of Agricultural, Leadership, and Community Education in the Virginia Tech College of Agriculture and Life Sciences.

Andrew Acito has been appointed assistant professor in the Department of Accounting and Information Systems at Virginia Tech’s Pamplin College of Business.

Timothy Luke, a University Distinguished Professor, returns as the chair of the Department of Political Science for the fourth time since joining the Virginia Tech faculty in 1981.

Nina Stark, associate professor of civil and environmental engineering in the College of Engineering at Virginia Tech, was named the Anthony and Catherine Moraco Faculty Fellow by the Virginia Tech Board of Visitors.

Bertram Daniels has been named to the board of trustees for the Boys and Girls Clubs of Southwest Virginia.

Randy Lowman has joined The Lattitude Group as its new president.