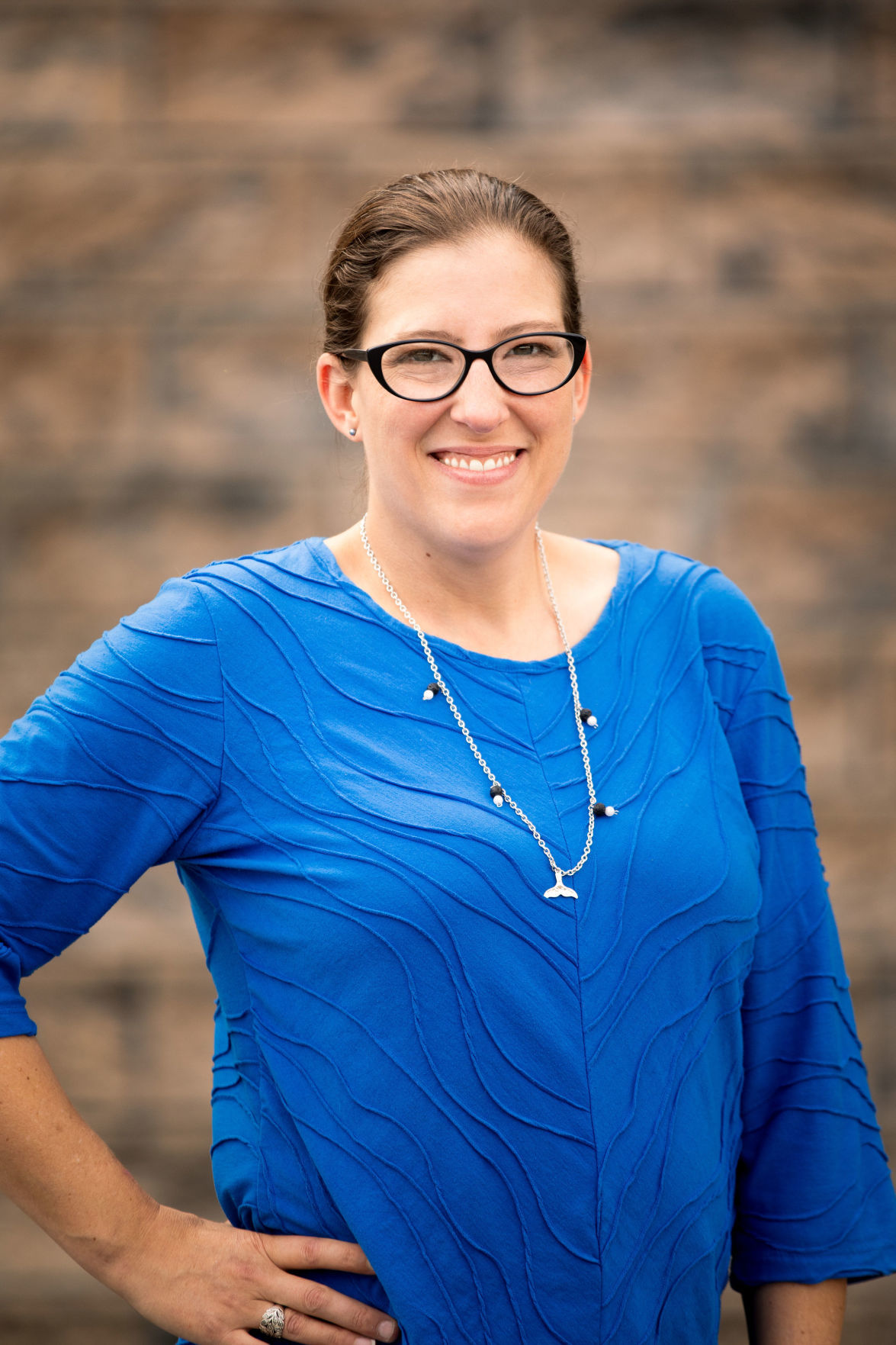 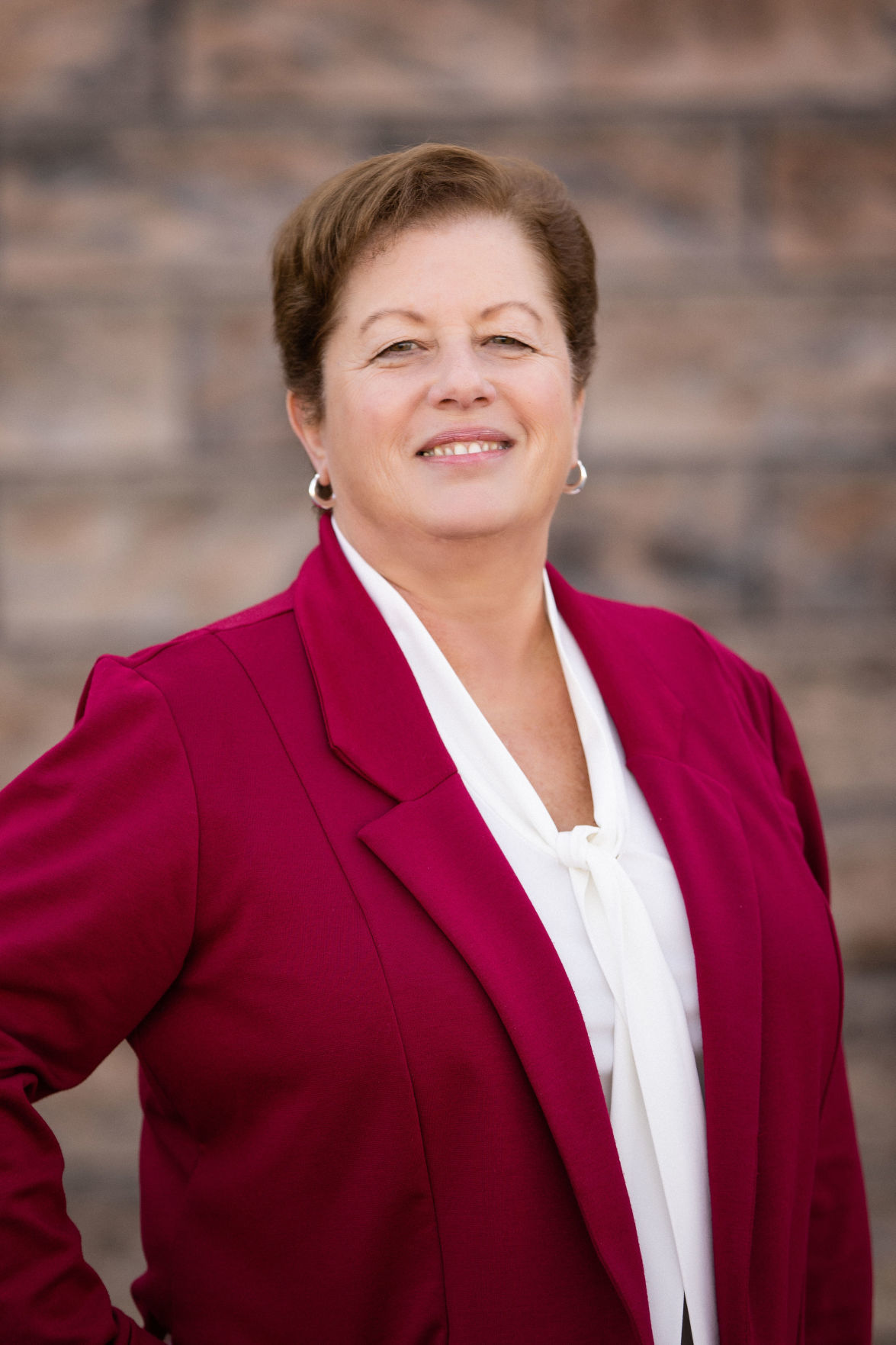 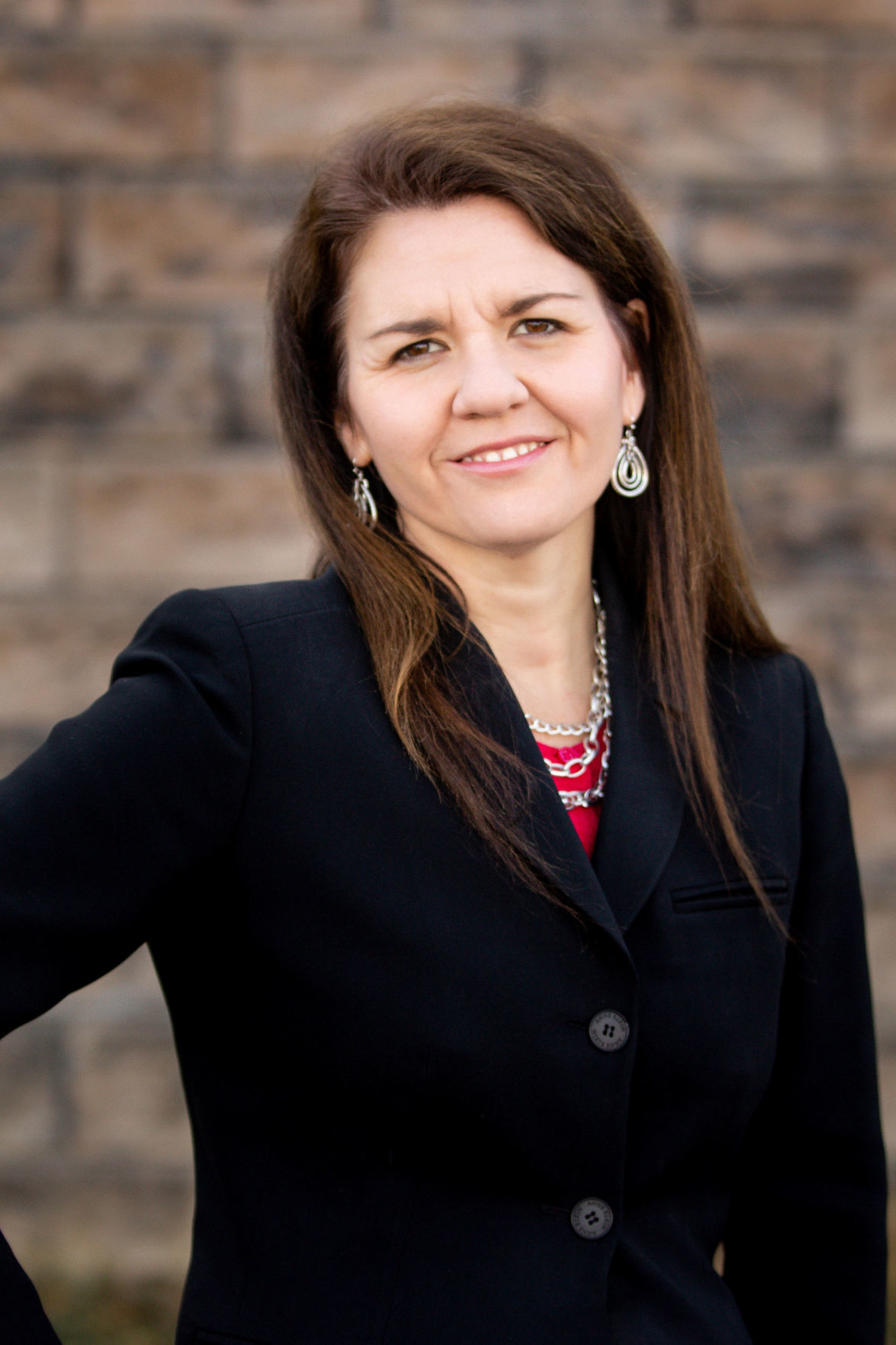 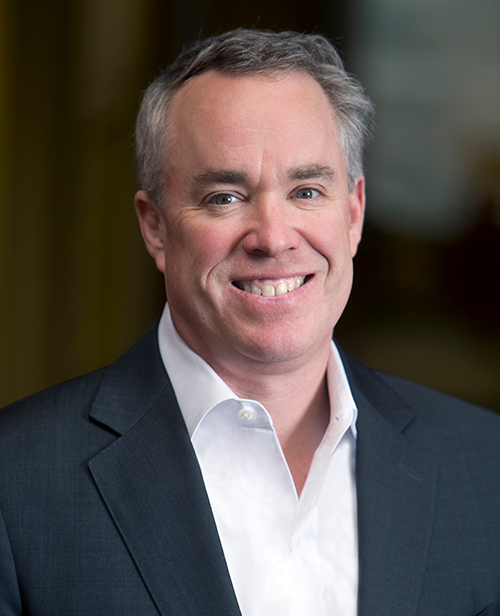 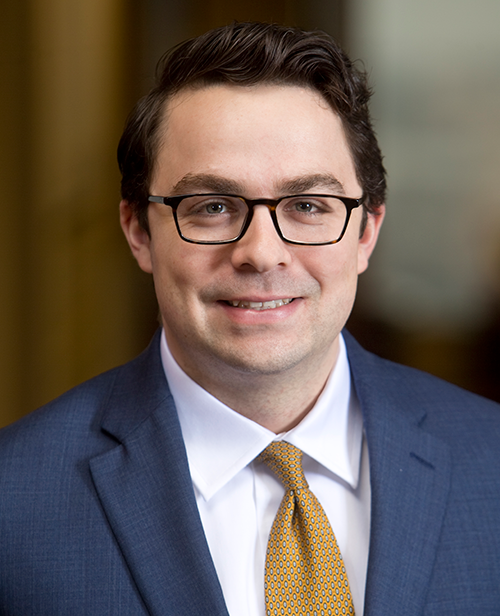 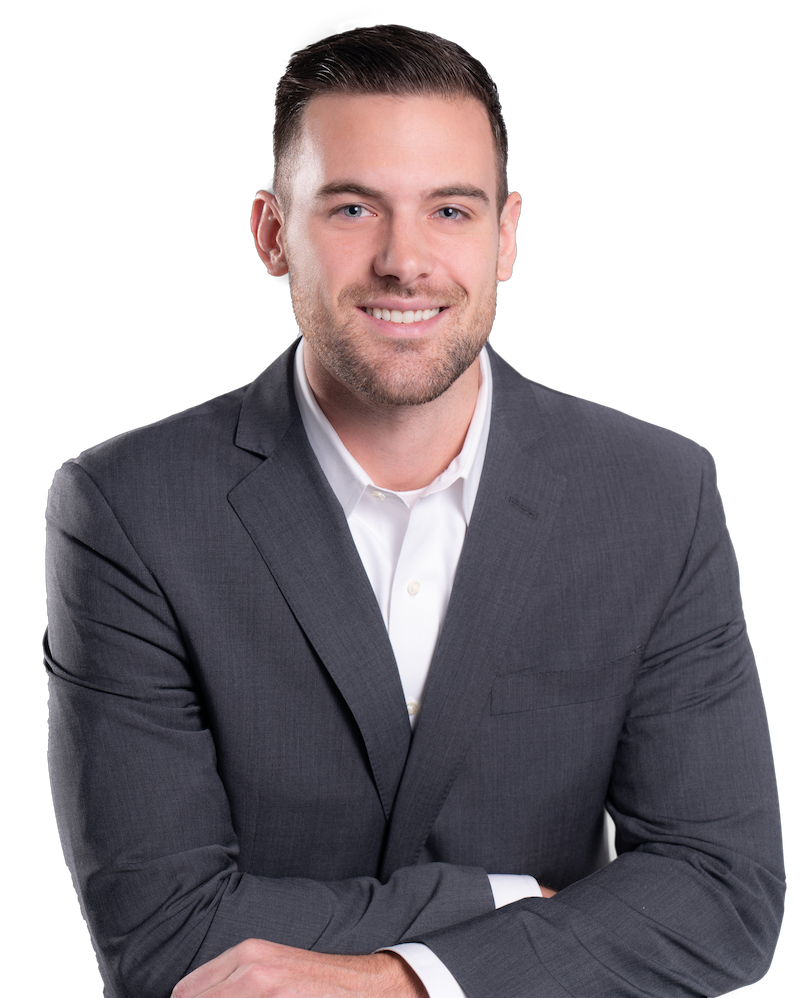 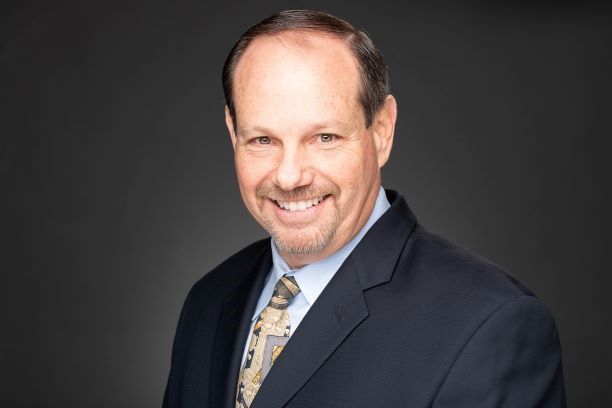 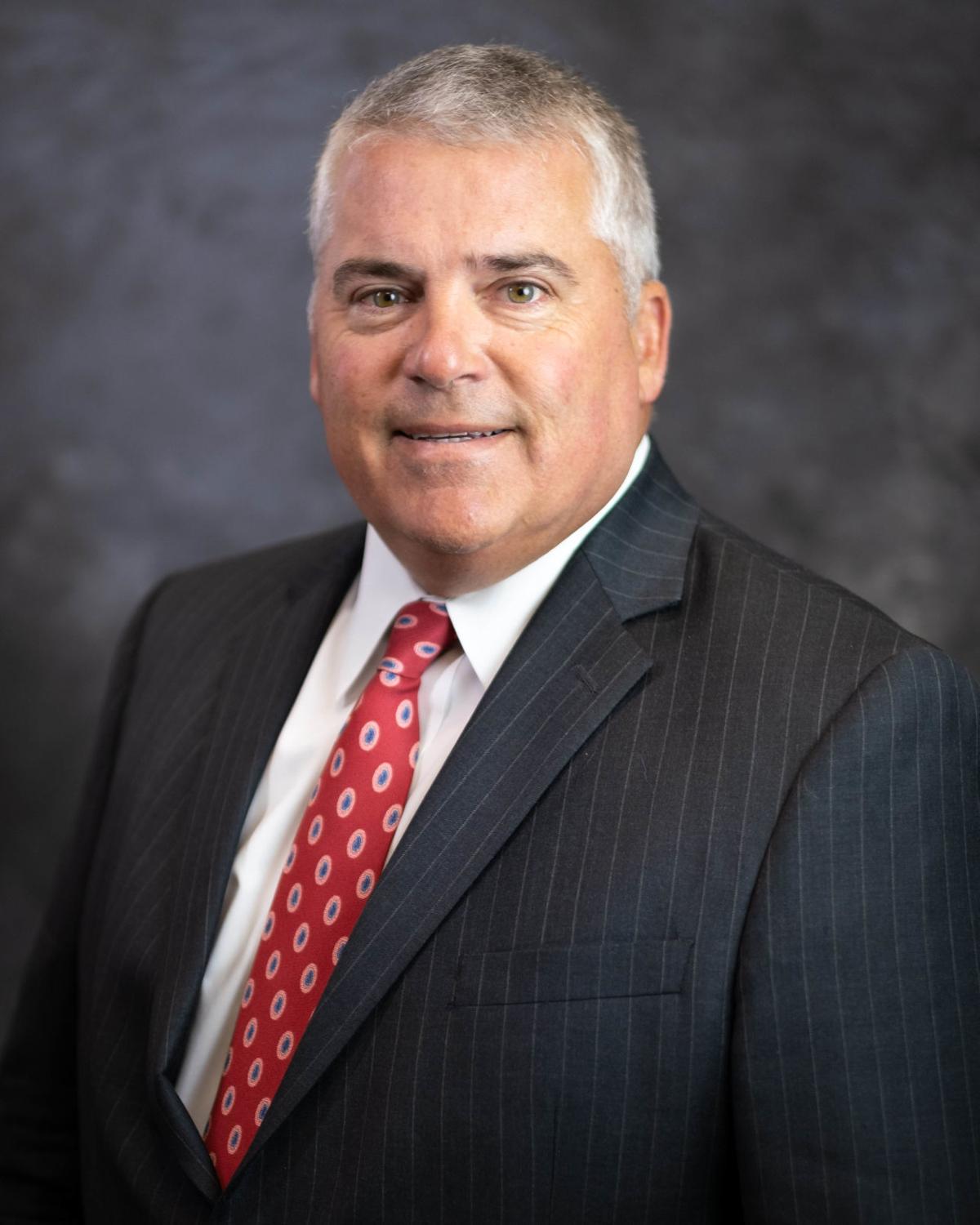 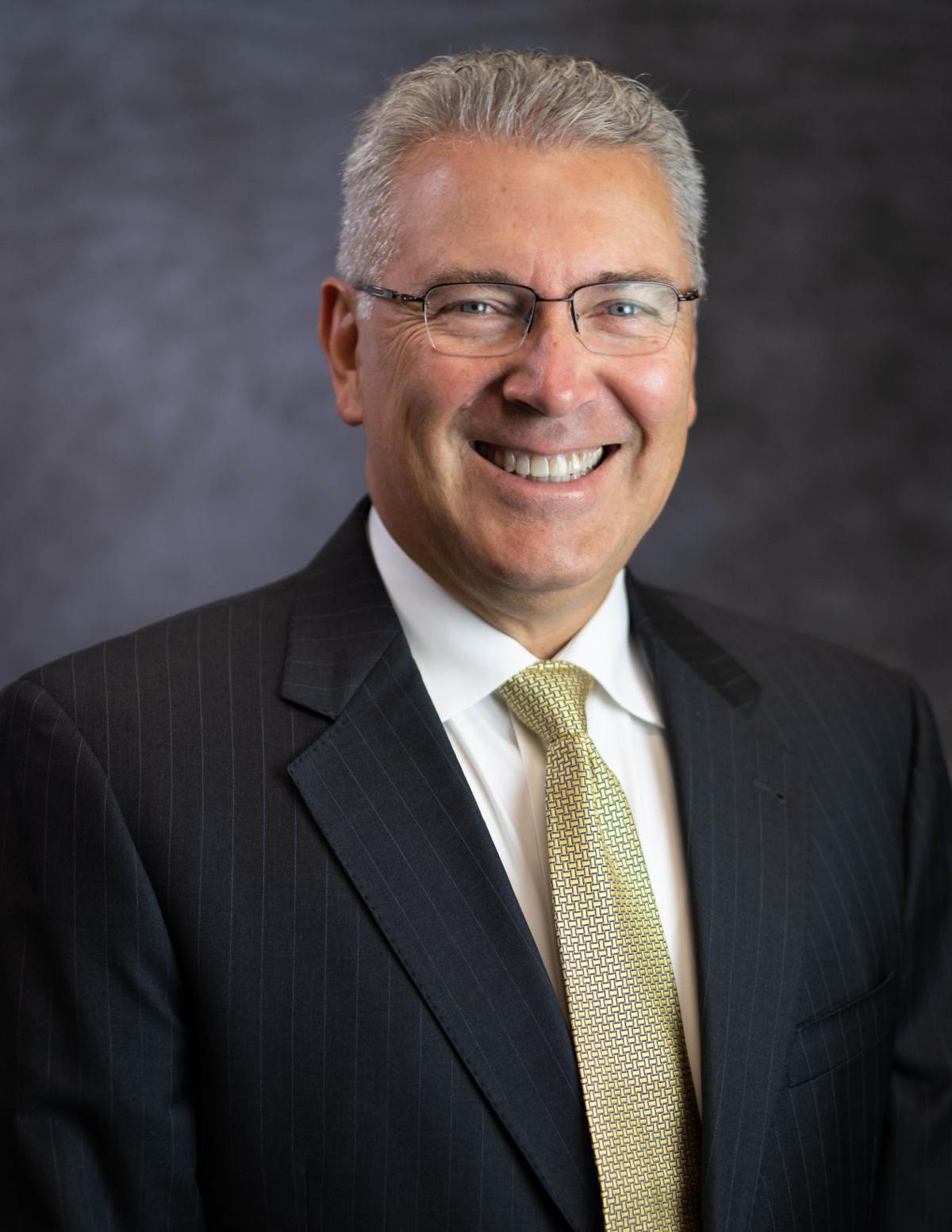 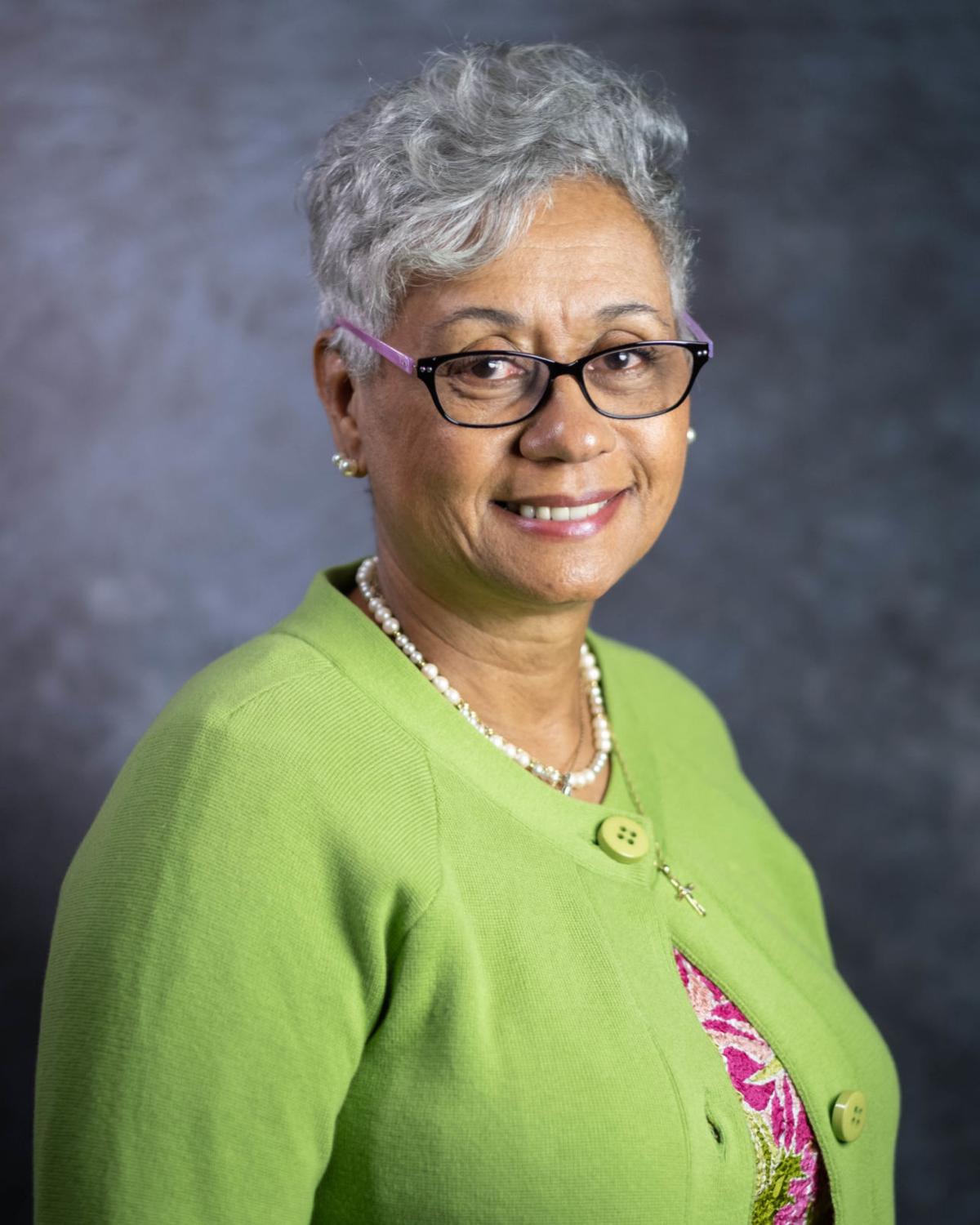 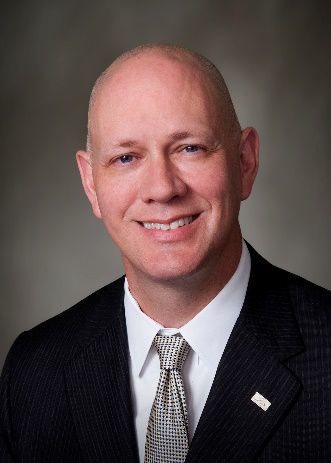 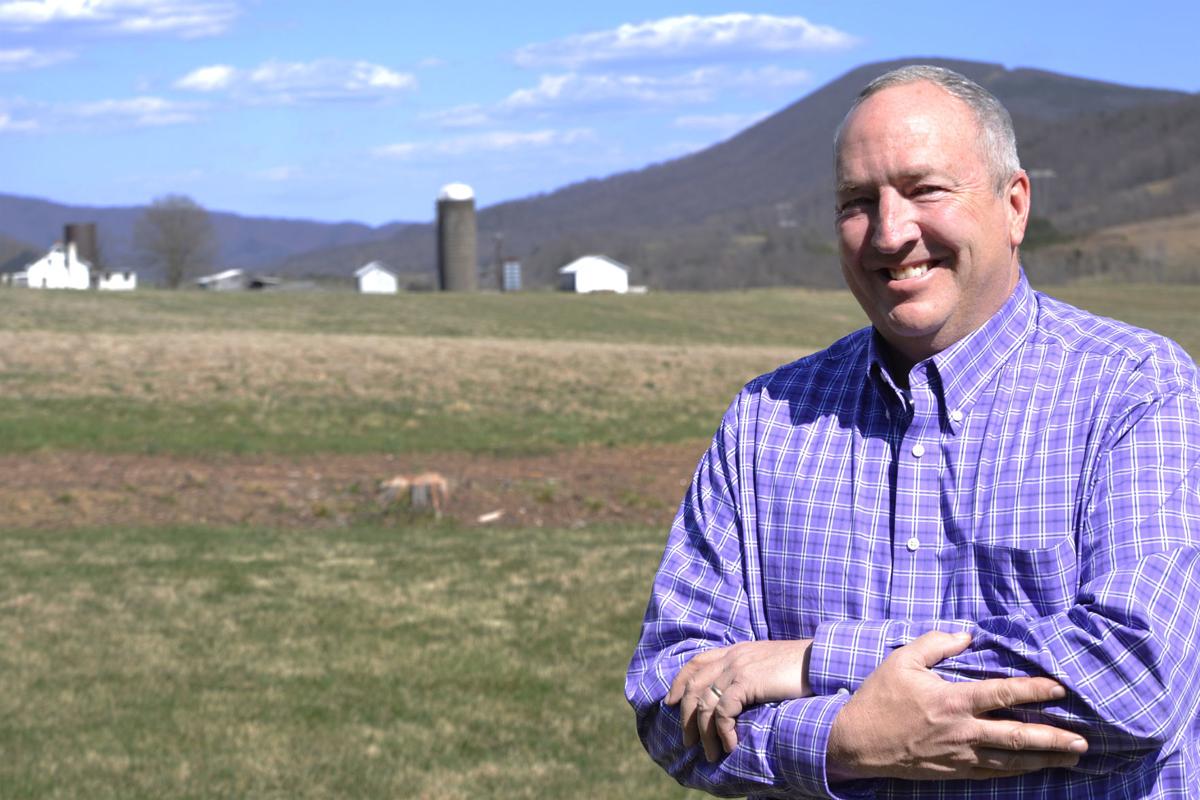 Andy Seibel has been named executive secretary of Virginia FFA.

Paul Mylum has been promoted to executive vice president and chief lending officer at National Bank.

Woods Rogers announced that attorney Fourd Kemper is now a principal of the firm and Raymond Escobar has joined the Roanoke office as an associate.

The Harvest Foundation announced three new members of its board of directors: Litz Van Dyke, Leeland Prillaman and Judy Hodge.

Richard Osborne has been named director of planning and engineering for the Roanoke Regional Airport Commission.

Zack May has joined Poe & Cronk Real Estate Group as a sales and leasing associate.