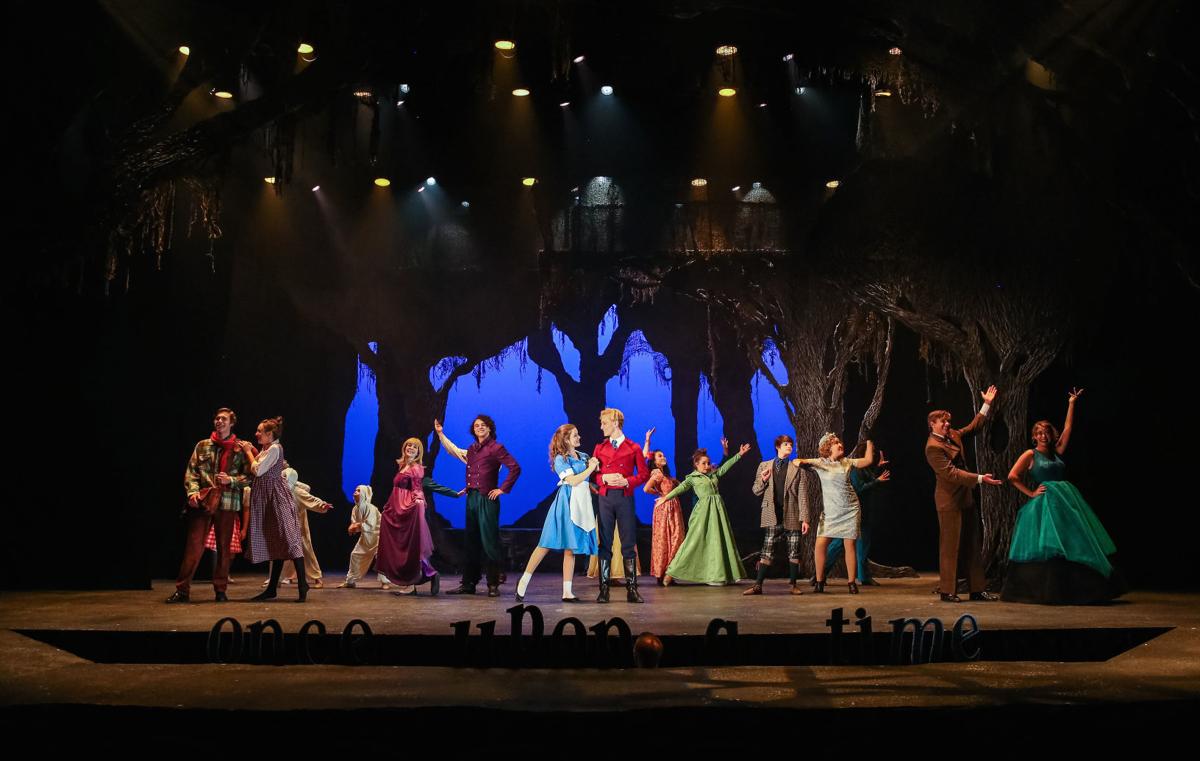 The cast of “Into the Woods Jr.” The tree bark in the set designed by Karen Gierchak was created with crinkled paper affixed in place by 6,000 staples. 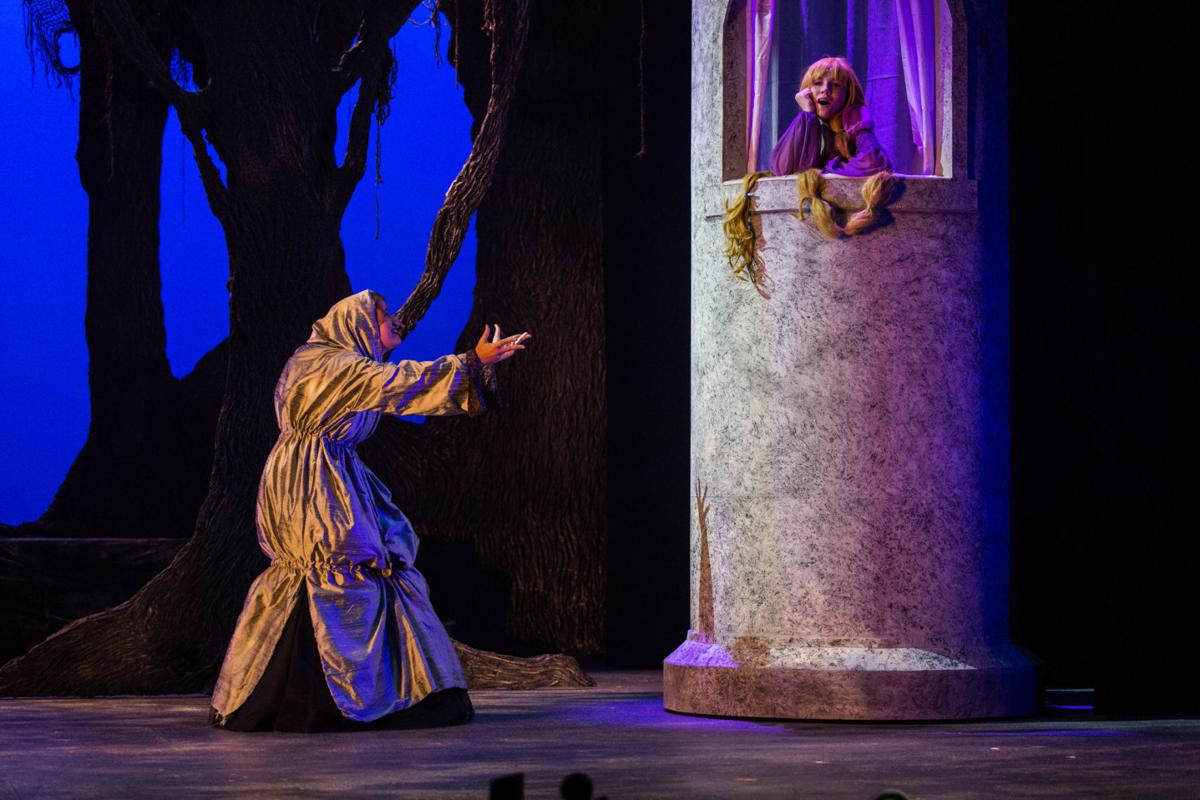 The Witch (Savannah Amos) has imprisoned Rapunzel (Mackenzie Bowles) inside a tower in “Into the Woods Jr.” 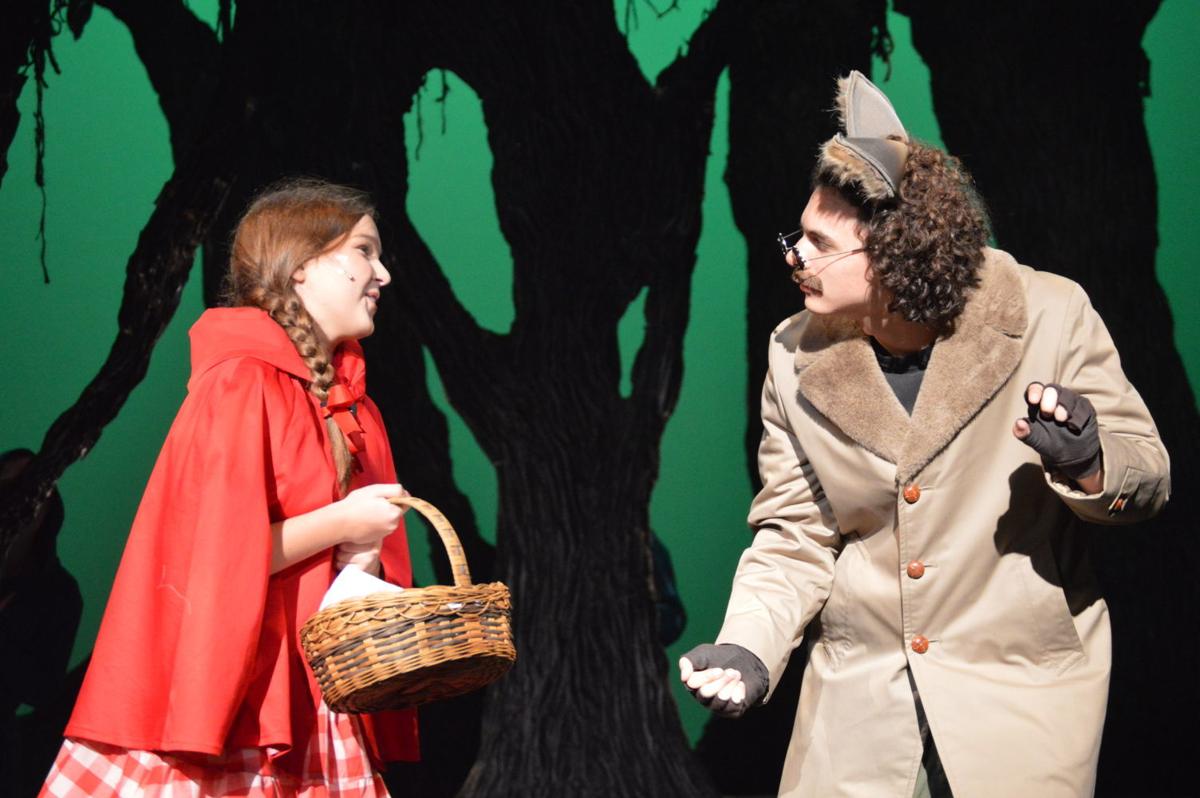 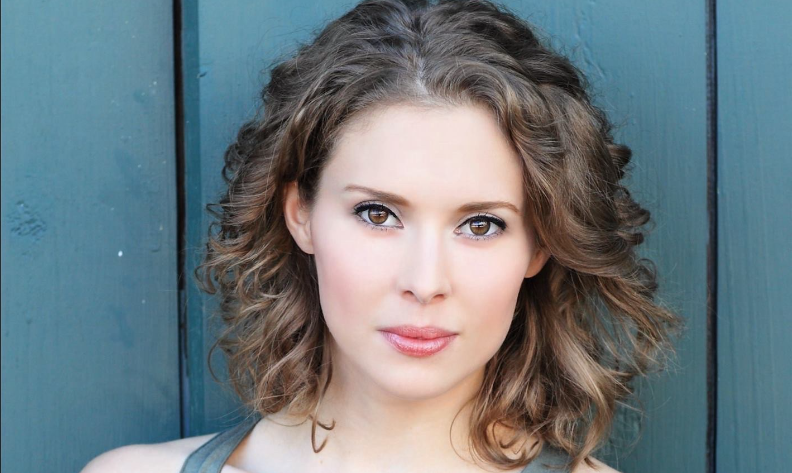 The cast of “Into the Woods Jr.” The tree bark in the set designed by Karen Gierchak was created with crinkled paper affixed in place by 6,000 staples.

The Witch (Savannah Amos) has imprisoned Rapunzel (Mackenzie Bowles) inside a tower in “Into the Woods Jr.”

Careful the things you say

Children may not obey, but children will listen

That quirky inversion of a story moral, aimed at parents rather than kids, caps off “Into the Woods,” the musical mashup of fairy tales from the pen of Broadway legend Stephen Sondheim. “Into the Woods” has its cake and eats it, too, mining the tales of Cinderella, Rapunzel, Little Red Riding Hood and Jack and the Beanstalk for laughs while at the same time exploring their darkest themes.

Anna Kimmell, director of education for Roanoke’s Mill Mountain Theatre, chose the “Jr.” version of the Sondheim smash for the professional theater’s youth production. “Into the Woods Jr.” opened Wednesday on the Trinkle Main Stage and continues through Aug. 7.

“It’s different than a Disney show,” said Kimmell. “I wanted us to have the freedom in the future to do something that wasn’t so cookie cutter.”

That said, the youth version of the play is a somewhat watered-down version of the musical’s first act, eschewing the tragic second act completely. “This one, I would stress, does end happily ever after,” Kimmell said.

The show features a cast of 22, ages 11 to 18. The summer youth plays are considered to be the culmination of MMT’s conservatory program, which offers classes for kindergartners to adults in acting, dancing, singing, playwriting and theater design. That said, aspiring young actors don’t have to be a conservatory student to get a part in the summer plays.

“This is a pre-professional experience for them,” Kimmell said about the cast. “We hold them to the same standards that we do our adult actors.”

The fairy tale characters as portrayed by Sondheim are more complex than their portrayals in other popular renditions, and thus more challenging for the teens to bring to life, Kimmell said. “We get insight into their psyches and their thought processes.”

“Into the Woods Jr.” will be Kimmell’s last production as Mill Mountain Theatre’s education head. Hired three years ago, the 29-year-old is leaving to become education director at Arkansas Repertory Theatre in Little Rock. Originally from Atlanta, she had only done acting before coming to Roanoke. She has performed in Mill Mountain main stage productions such as “The Sound of Music” and “Hairspray.”

Wednesday, the theater announced the shape of its education team going forward.

The new staff members add talent and skills that “fleshes out and balances those of us that are currently here,” said Producing Artistic Director Ginger Poole. At present, conservatory classes serve 476 students. MMT will be able to expand in-house offerings and outreach programs, Poole said.

Seven years ago, when debt problems caused MMT to cancel its regular season, the conservatory program was the only part of the theater that kept the lights on, with Poole running it as its sole employee. “The parents and students of conservatory truly pushed the doors back open,” Poole said.

Kimmell ends her time in charge with a production that means a lot to her personally. “Into the Woods” is her favorite musical.

“I’m such a Sondheim nerd,” she said.

On the Arts & Extras blog

Roanoke Valley Children’s Choir will be holding summer auditions Monday from 3 to 7 p.m. in the DuPont Chapel at Hollins University. Boys and girls ages 7 to 12 are eligible. For more information, visit blogs.roanoke.com/arts.

Into the Woods Jr.

Planning your weekend? We've got you covered

Need help planning your weekend? We've got you covered.